Hispanic Heritage Month is celebrated from Sept. 15 - Oct. 15. The USAFA Hispanic Heritage Club, along with other contributors, held a banquet in honor of the month. The theme for this year's banquet was "Unidos - Inclusivity for a Stronger Nation". Unidos can be roughly translated to mean united, connected or close. 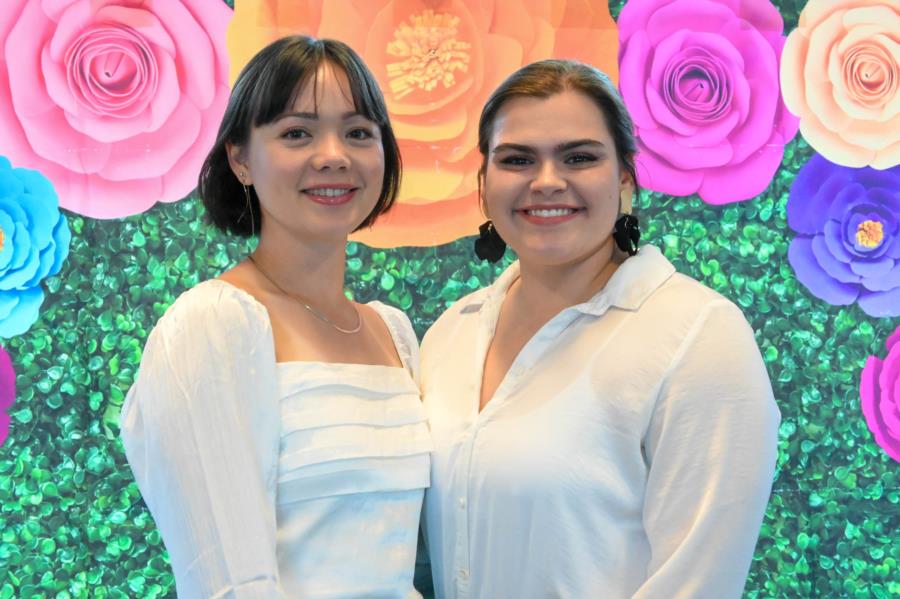 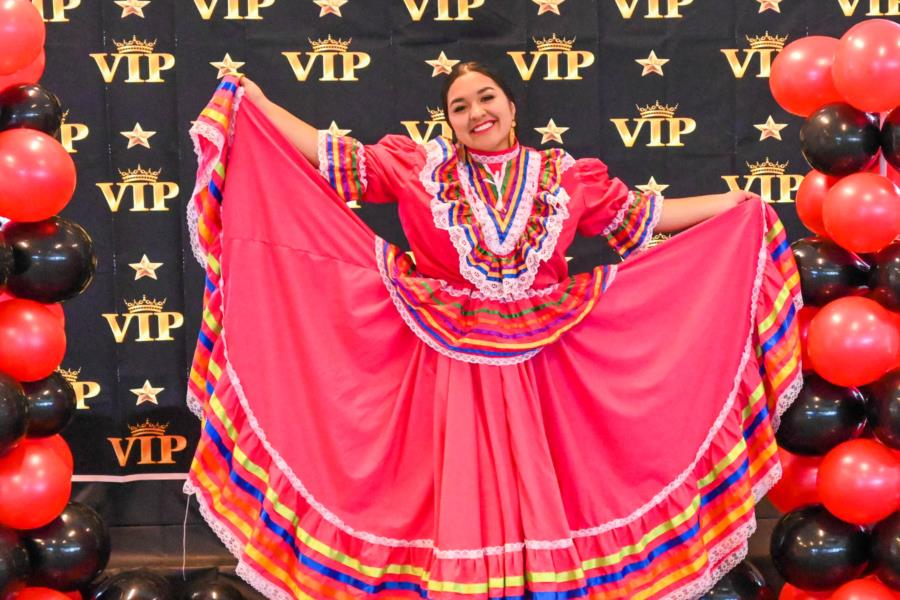 The commemorative speakers for the night were C1C Isabelle Boggs and Dr. Hila Levy '08. Both speakers stressed the importance of unidos in their speeches. Boggs and Levy received USAFA Diversity Awards, an award that is the first of its kind.

Boggs is the current firstie representative for the Hispanic Heritage Club. She is a member of Squadron 15 as the Diversity and Inclusion Cadet Officer. She also serves as the Director of Operations for Wing and International Programs. Boggs is majoring in Foreign Area Studies with a focus on Political Science in Latin America and minors in Spanish and Portuguese.

Levy serves as Assistant Director in the Office of Science and Technology Policy. Dr. Levy is a published scientific researcher, undergraduate educator, translator in six languages and STEM advocate. Levy is a top graduate of USAFA and received a master's from Johns Hopkins University. She also holds a Master's of Studies and Master's of Science with Distinction and a Doctorate of Philosophy from the University of Oxford, where she was the first Rhodes Scholar from Puerto Rico. 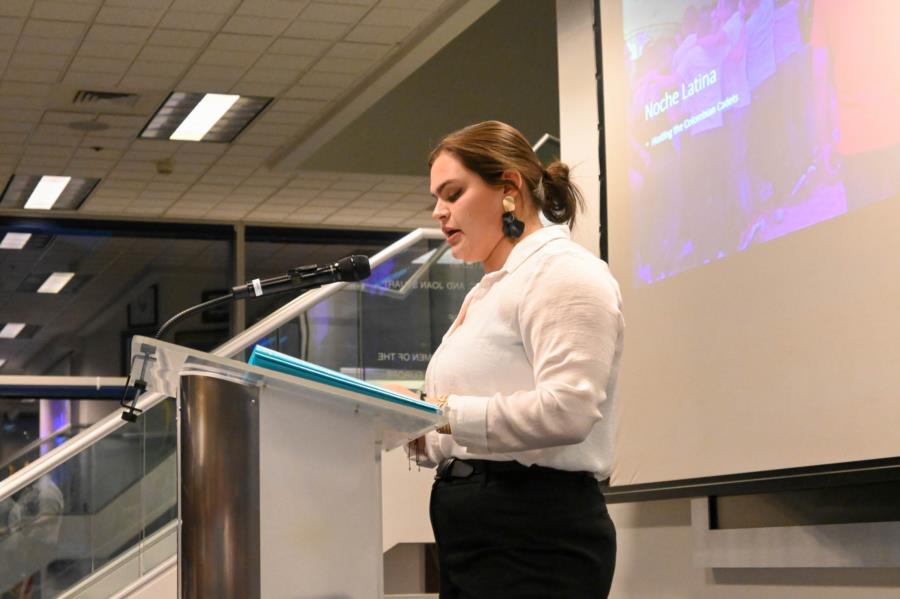 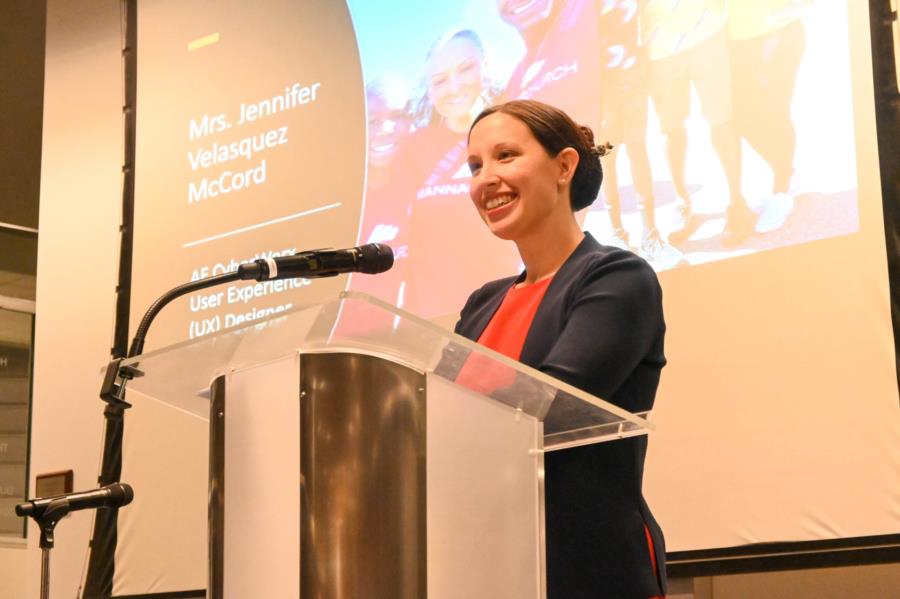 The evening continued with live music, a buffet-style dinner and plenty of unidos. 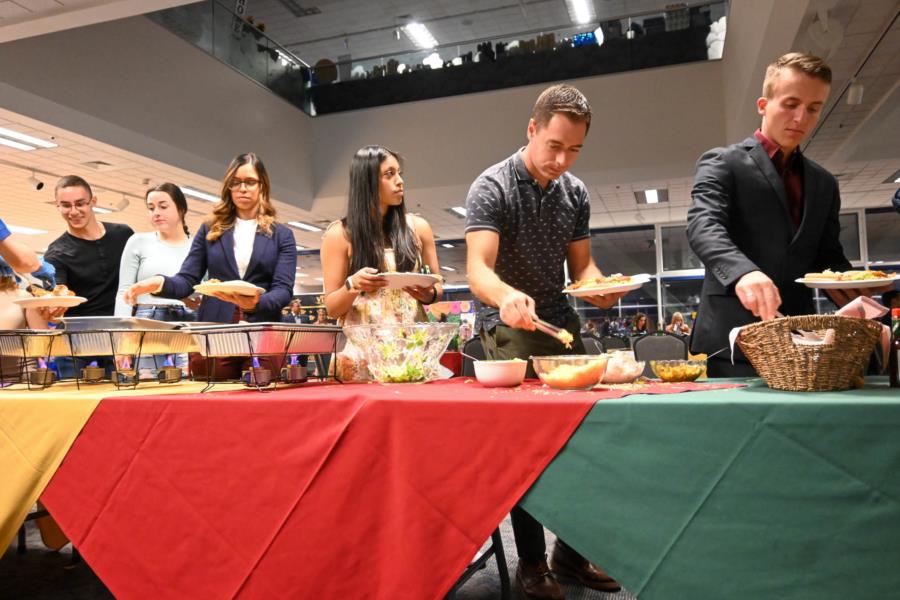 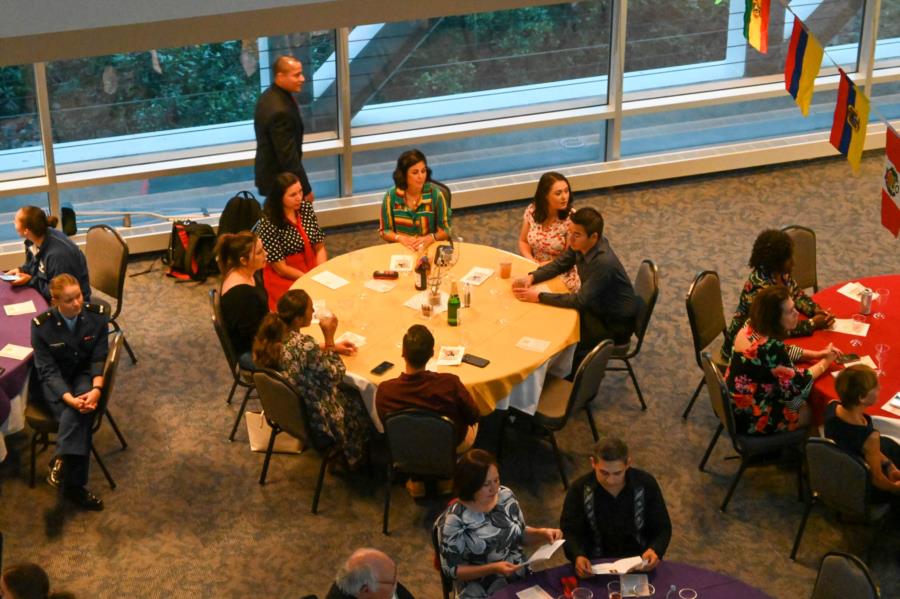