A parent recently sent us pictures taken during a Competition that the Honor Guard Team was involved in back on the 24th of February. As well as a few pictures from Parents Weekend in the Fall when the Honor Guard flew the Garrison Flag. 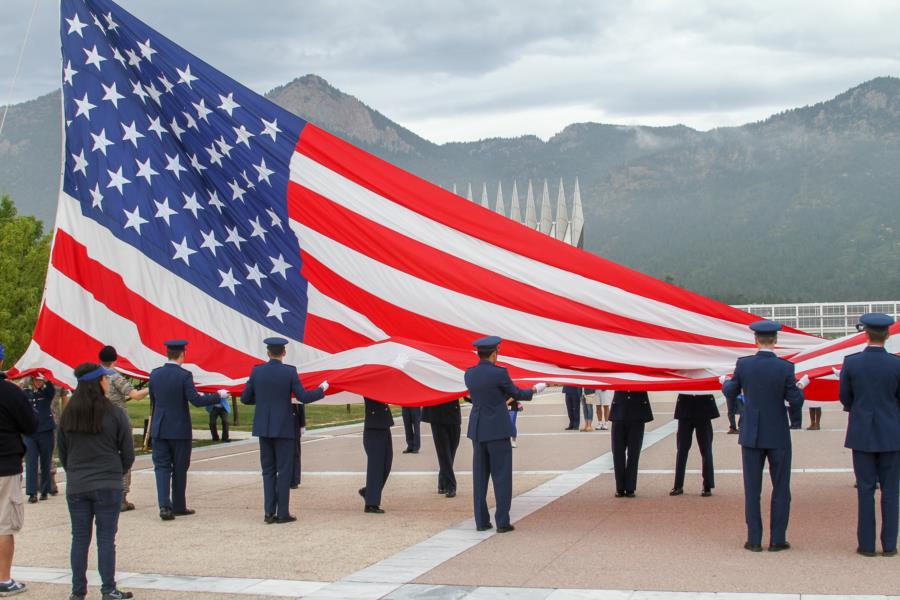 Some of the other schools who participated in the competition included West Point, Citadel, Texas A&M, South Carolina, Florida, Auburn, and Tuskegee. 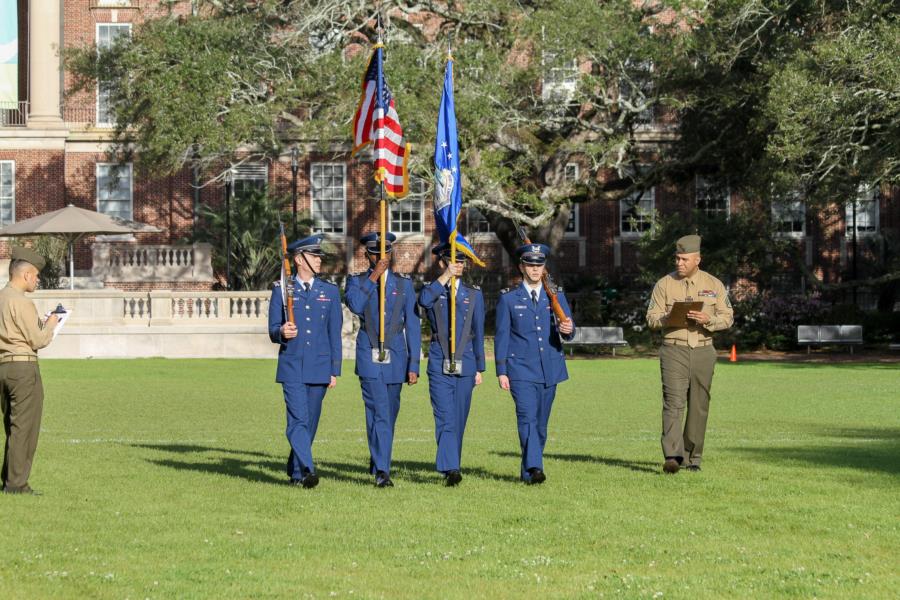 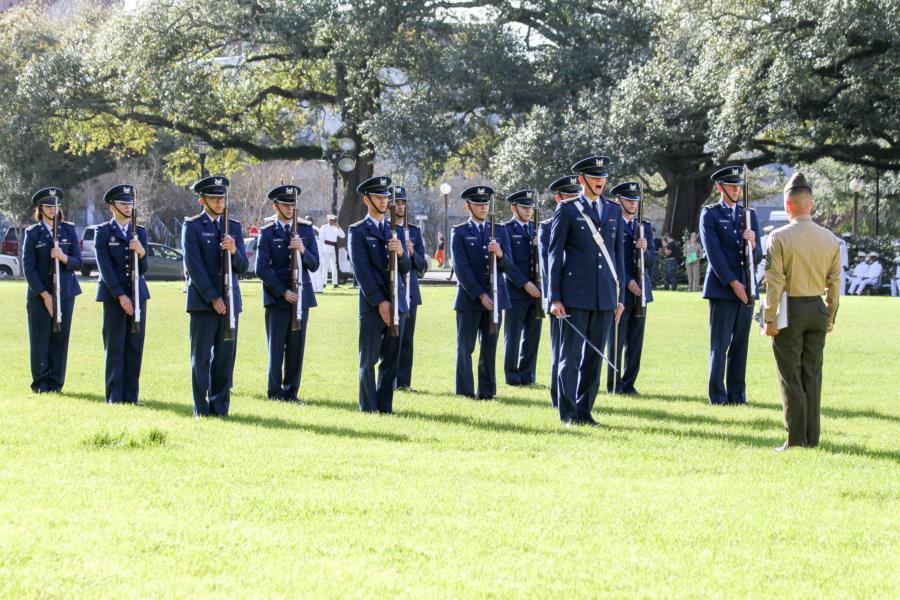 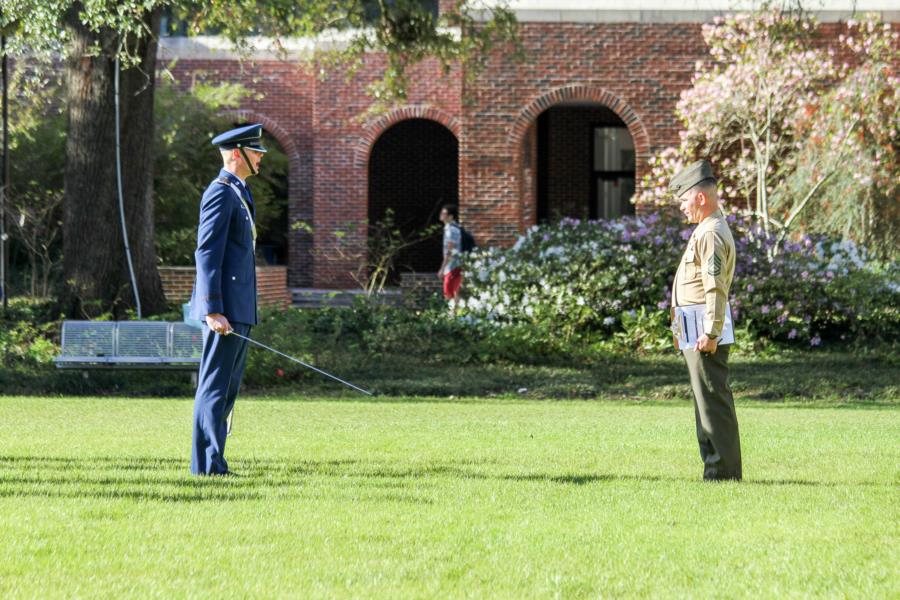 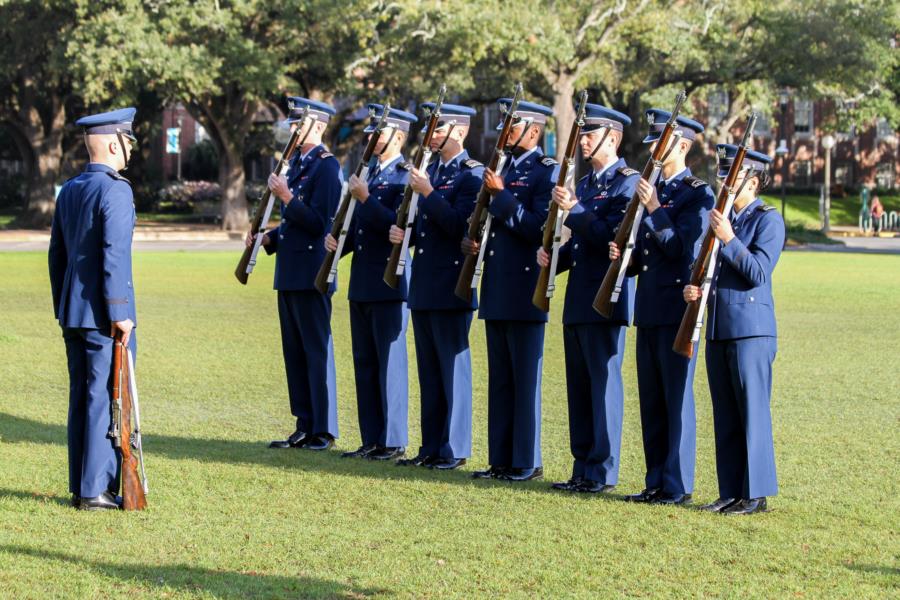 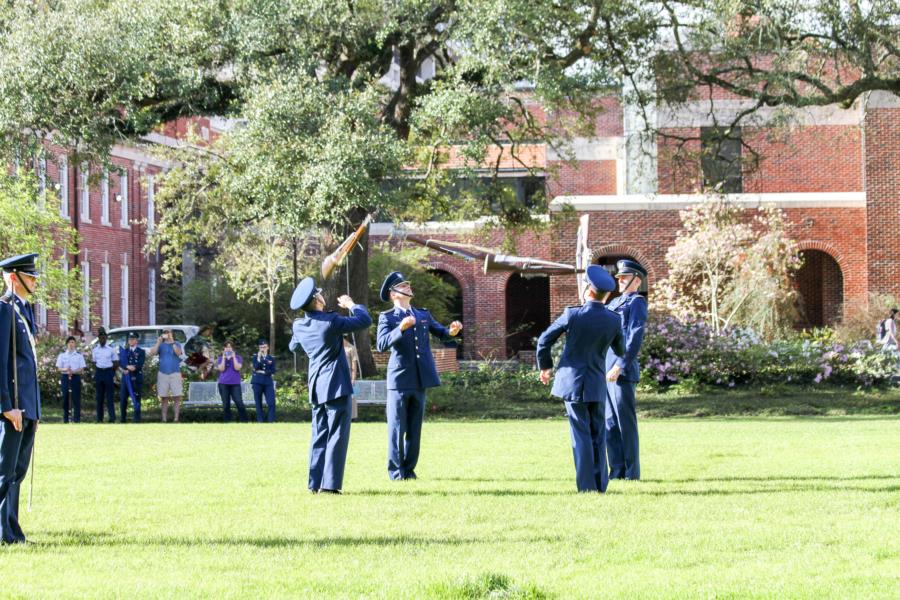 Thank you to Sarah and Shane Leverenz for providing the pictures! 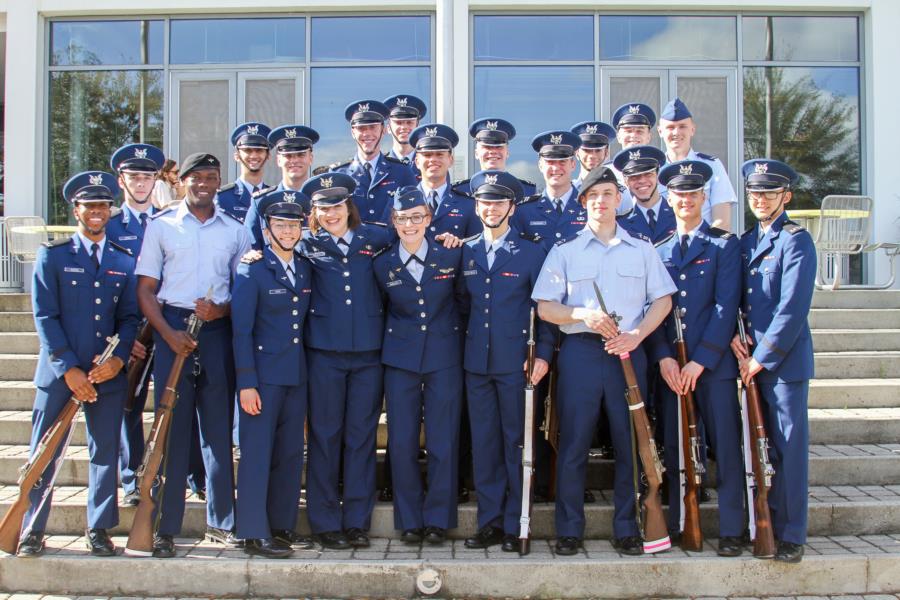 To view the rest of the pictures provided by the Leverenz Family go to; Galleries - Extracurricular - Cadet Clubs. Or click the link below!