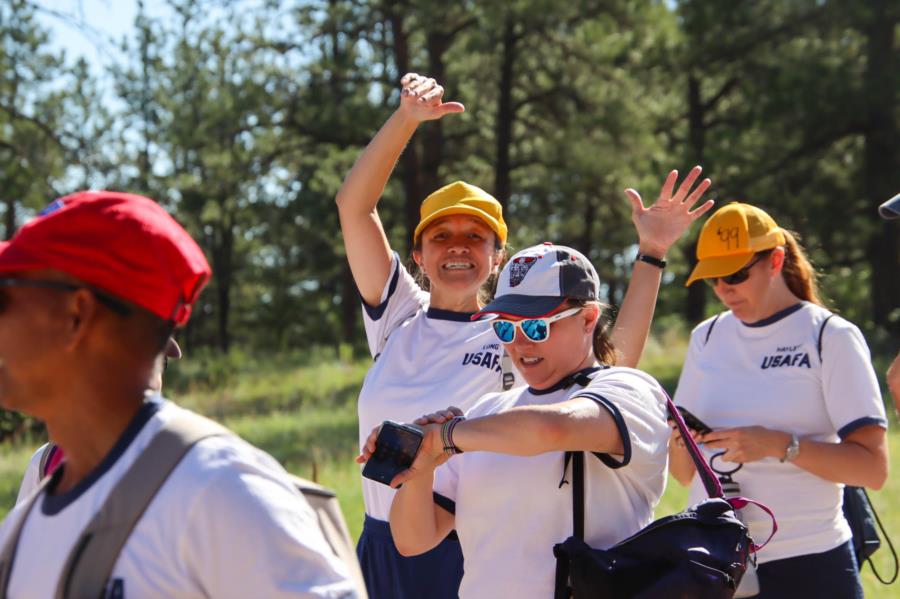 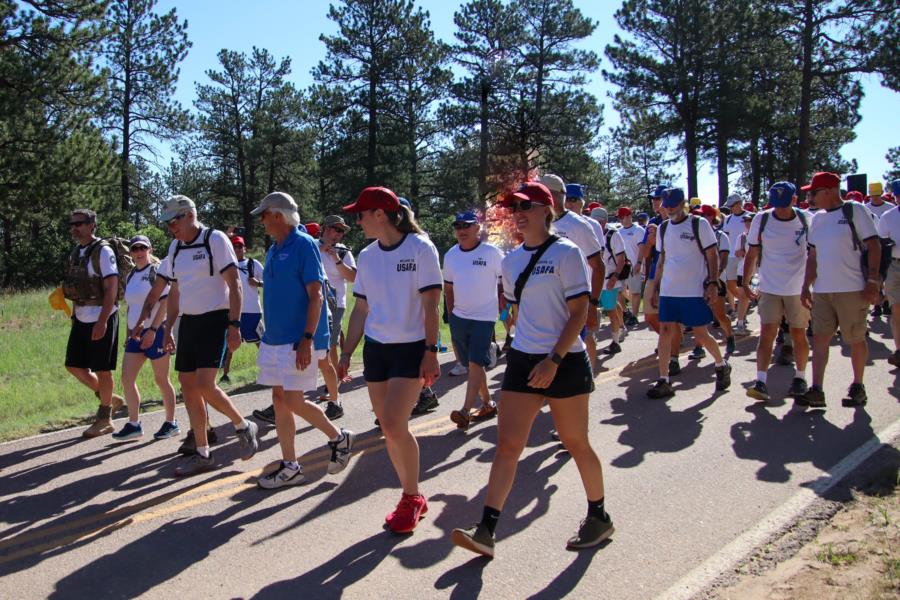 According to the USAFA website, Basic Cadets from the Class of 2026 marched back from Jacks Valley to the main Academy campus today after completing field training.

During field training, Cadets honed the mental, teamwork and physical conditioning skills critical to becoming fourth class cadets in the Cadet Wing. Among other rigorous demands, they tackled the challenges of the leadership reaction course and ran the confidence and assault courses. They also conducted combat arms training. 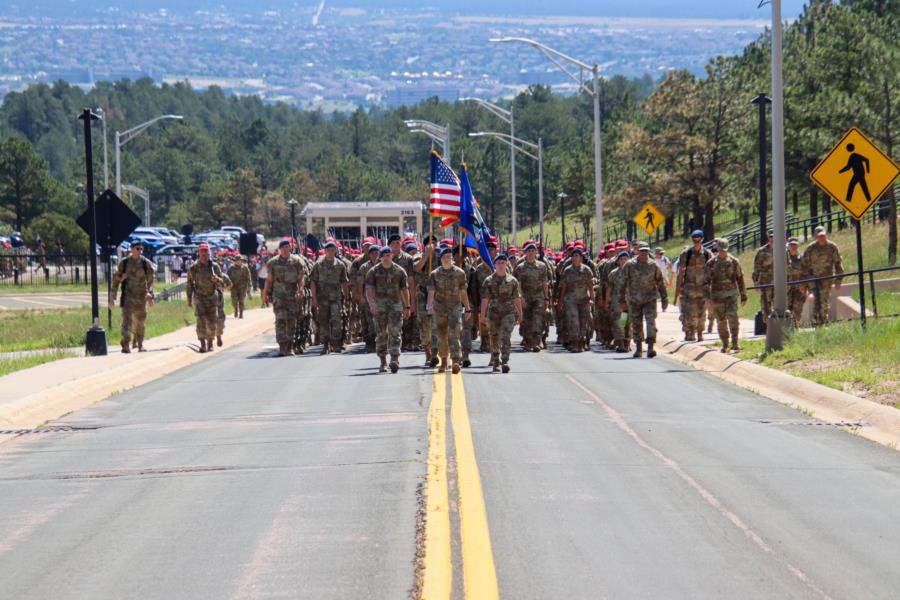 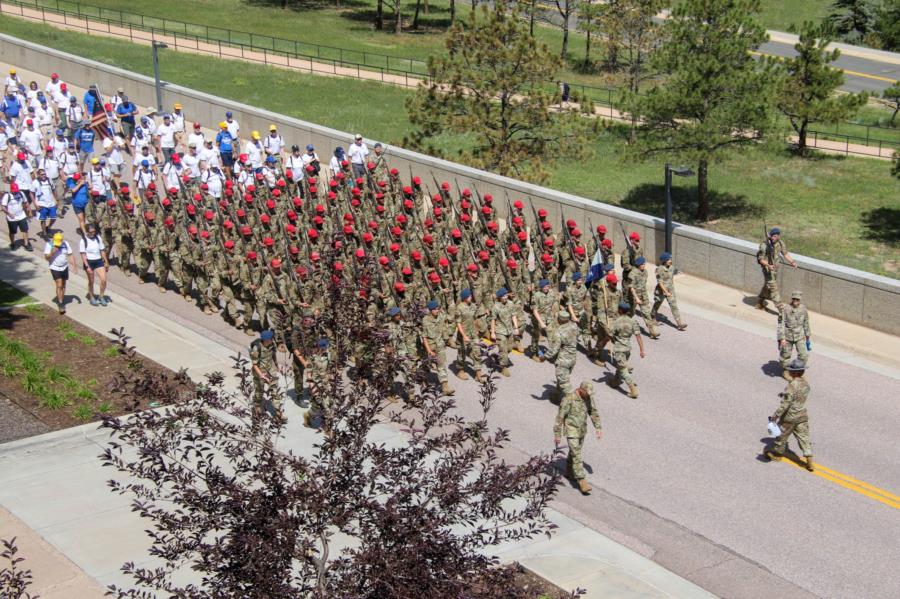 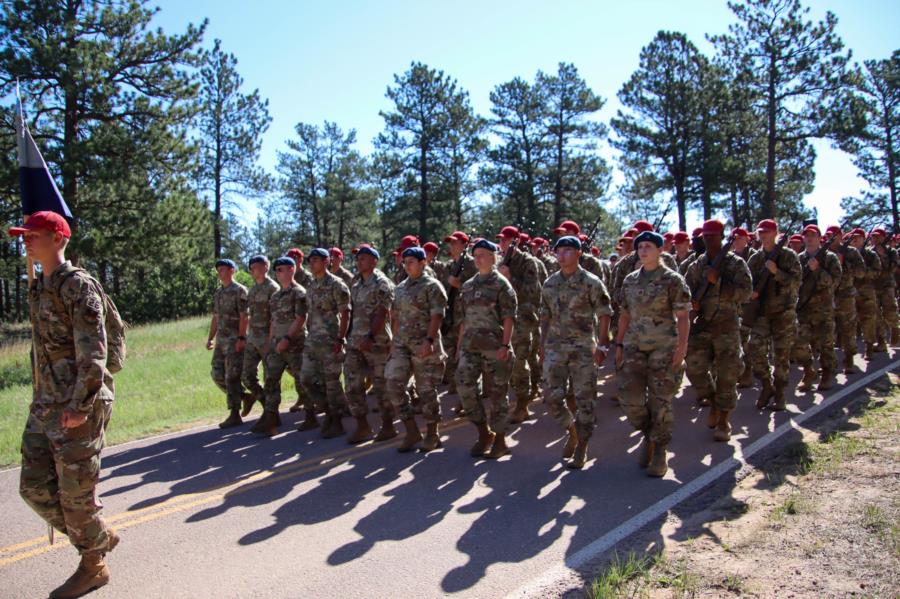 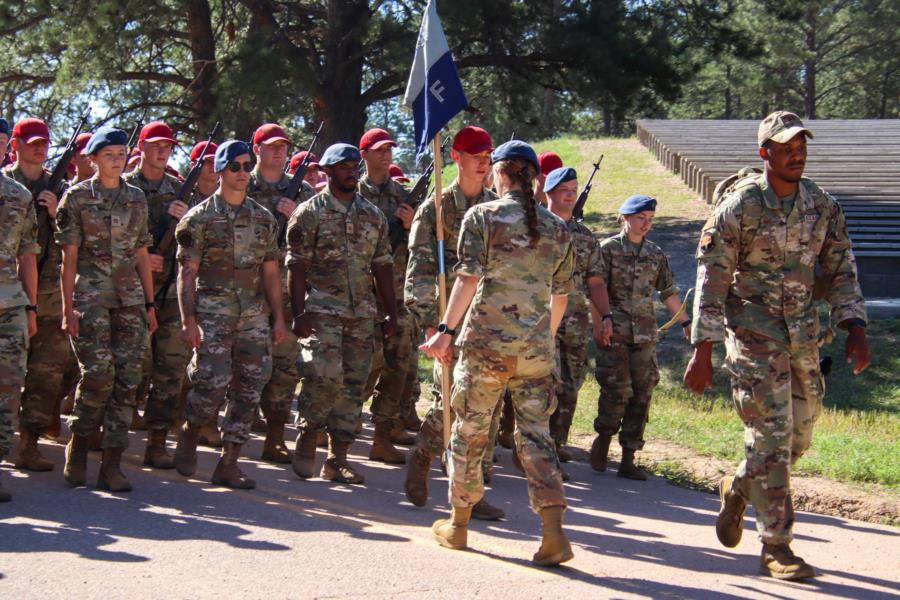 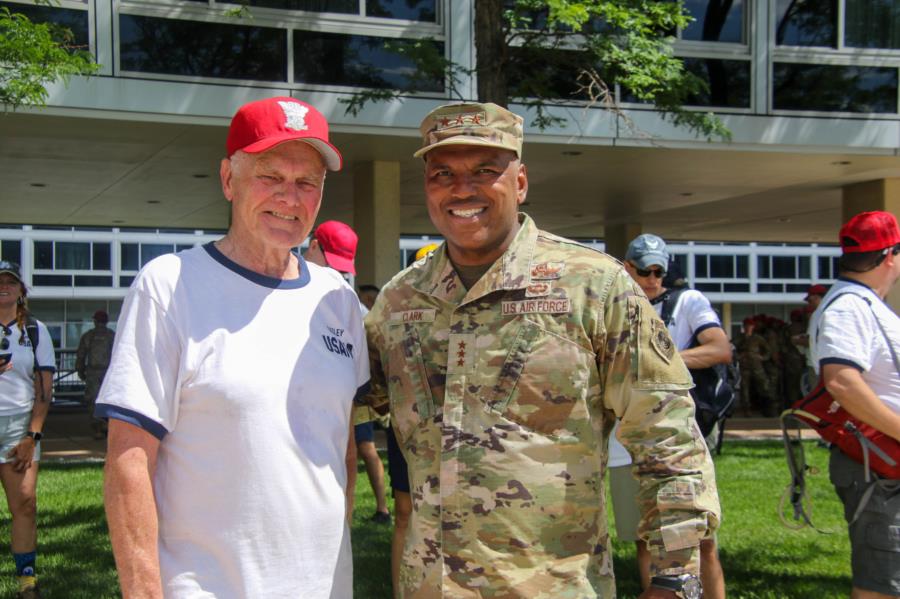 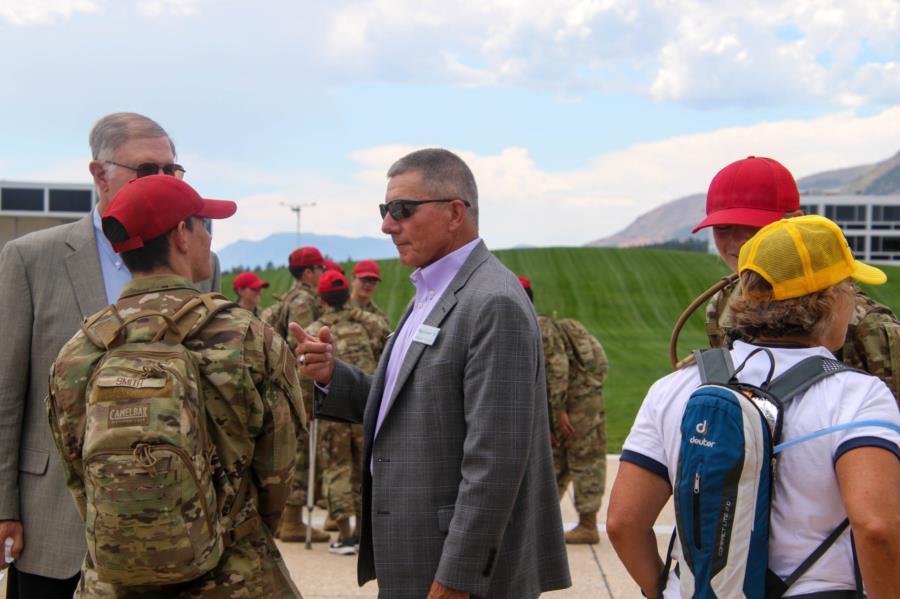 After the March Back, Basics had the opportunity to chat with the grads. Afterward, a lunch was held in Mitchell Hall. Before the lunch, 3 grads were honored by the Association of Graduates (AOG) as Distinguished Graduates. 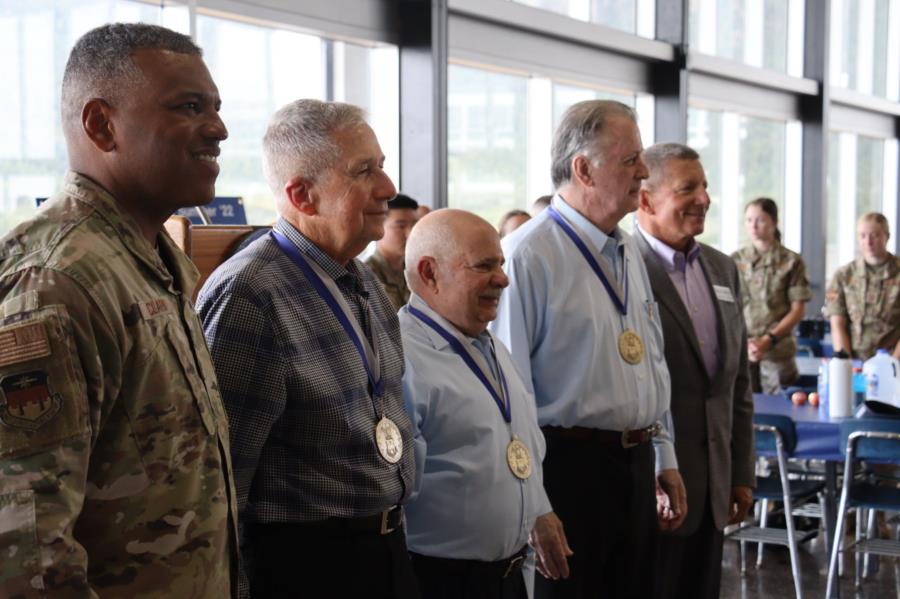 Now that BCT-2 is complete, starting next week, the rest of BCT photos switch back to BCT-1.