This Week At The Academy!

USAFA's Ice Hockey Club had two home games this past weekend and we were able to catch the one on Sunday against NAU. The final score of the game was 9-1 USAFA over NAU.

Their next home game will be October 28th against UCCS at 6:30pm so if you live nearby and you enjoy hockey, definitely come cheer these guys on! 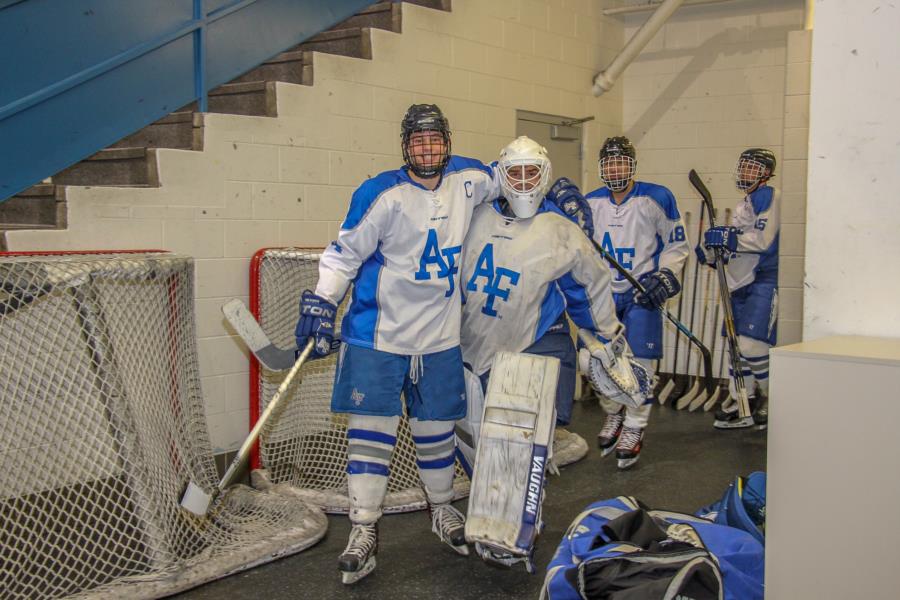 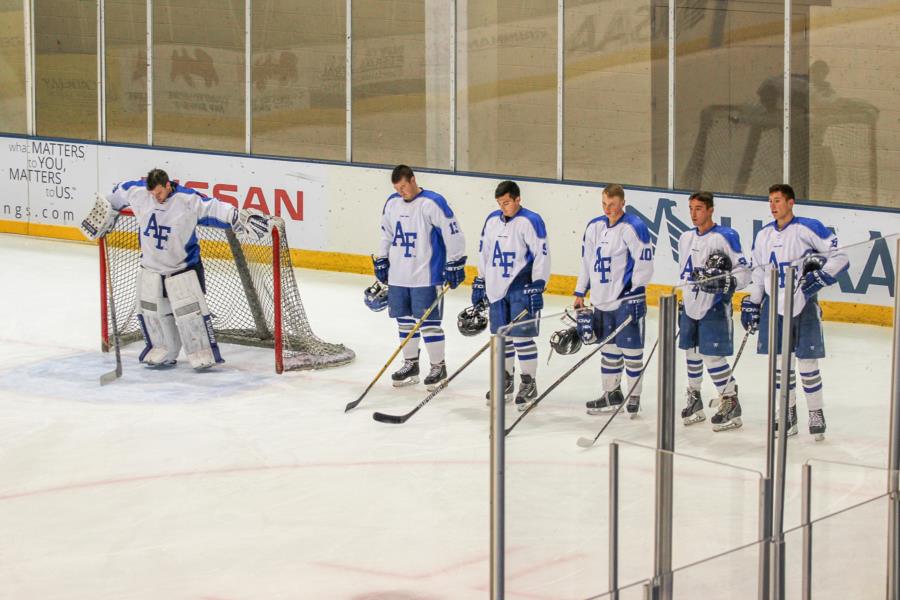 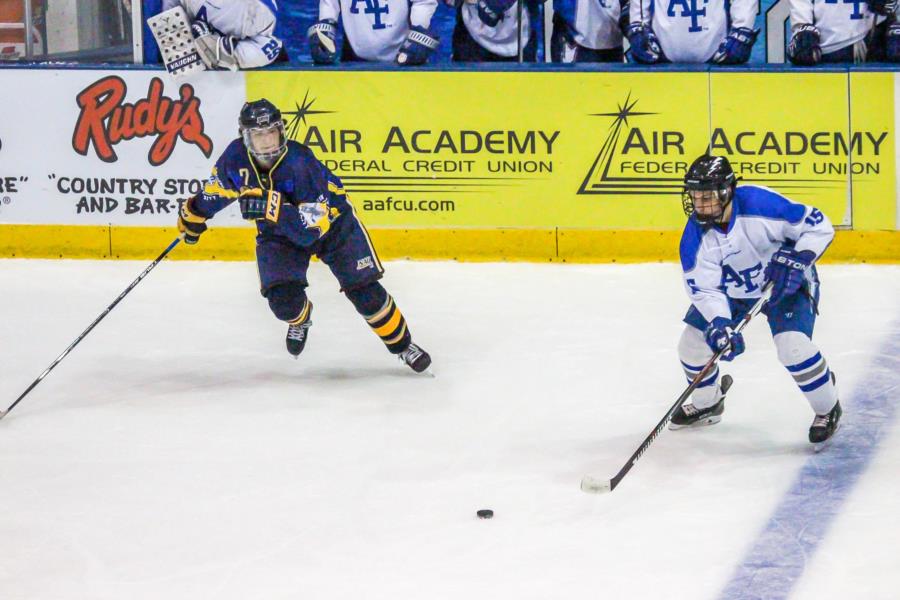 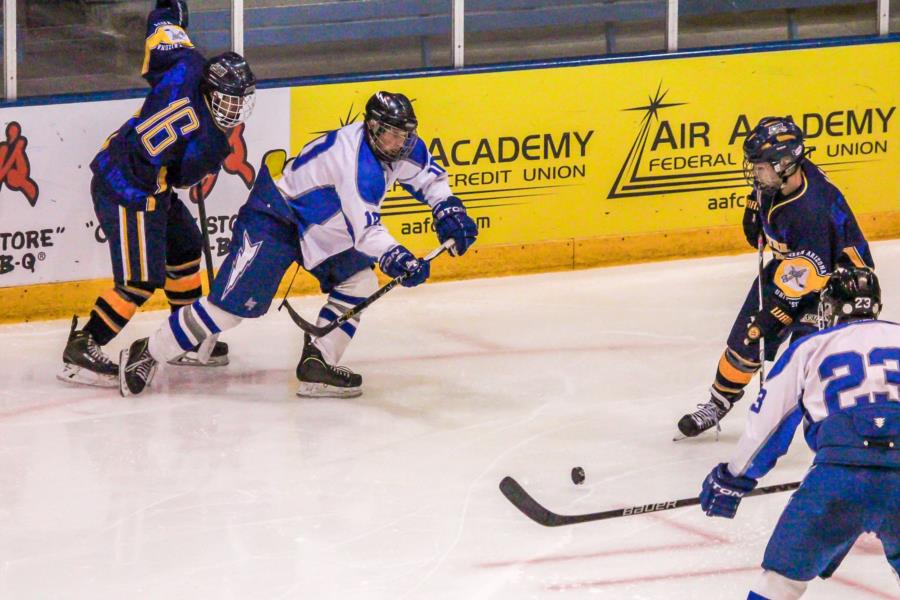 To view the rest of the pictures from our coverage of the men's Ice Hockey Club game go to; Galleries - Extracurricular - Cadet Clubs. Or click the link below.

It's the 2nd Go of Intramurals now and we were able to stop by this week on an M and T Day to catch the cadets playing Flag Football and Dodgeball.

At the beginning of November they will have the Intramural Championship for this Go so be sure to check back for our coverage of the Championship round! 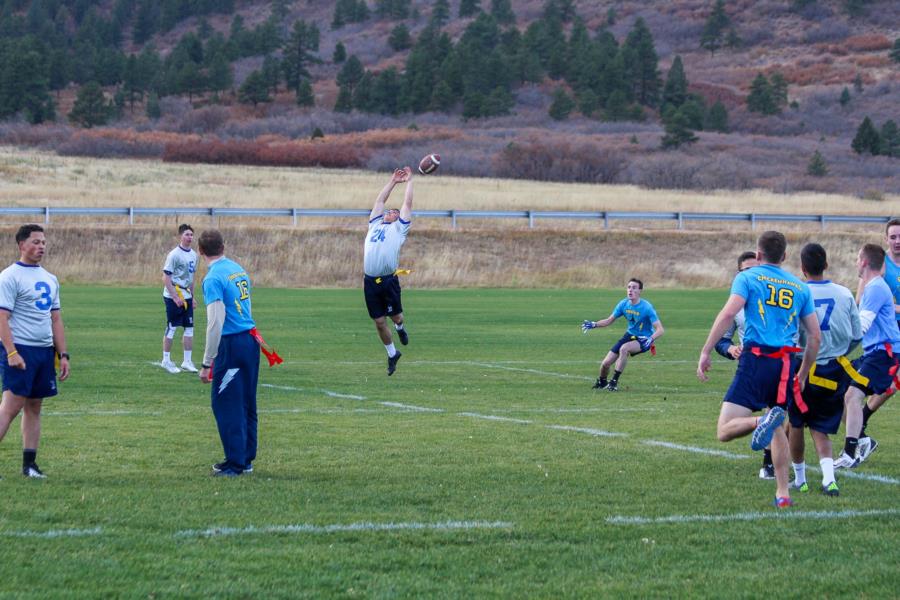 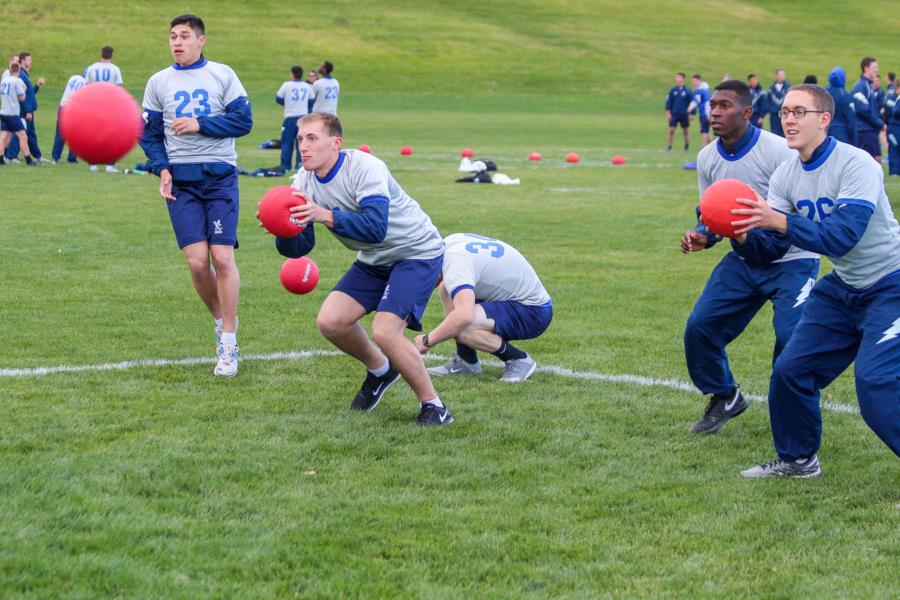 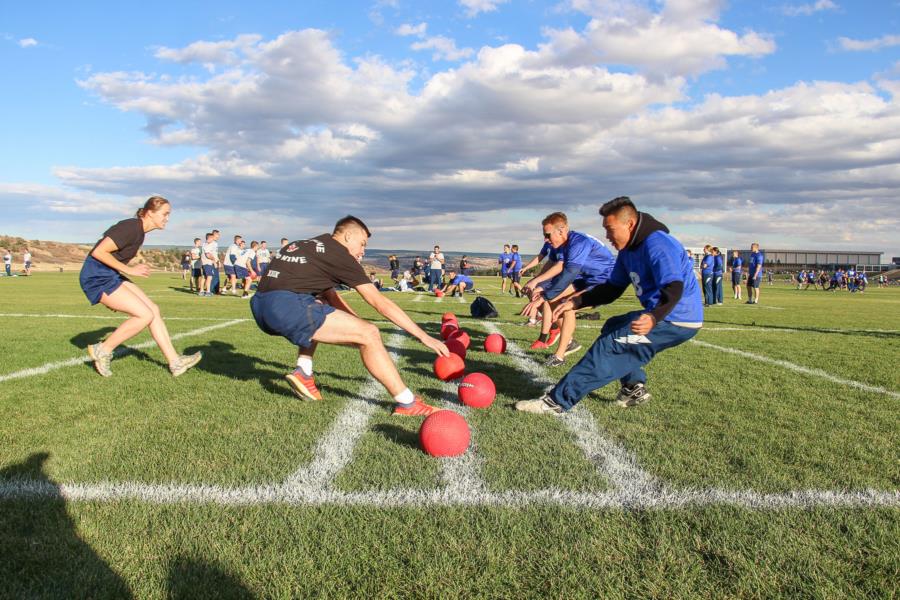 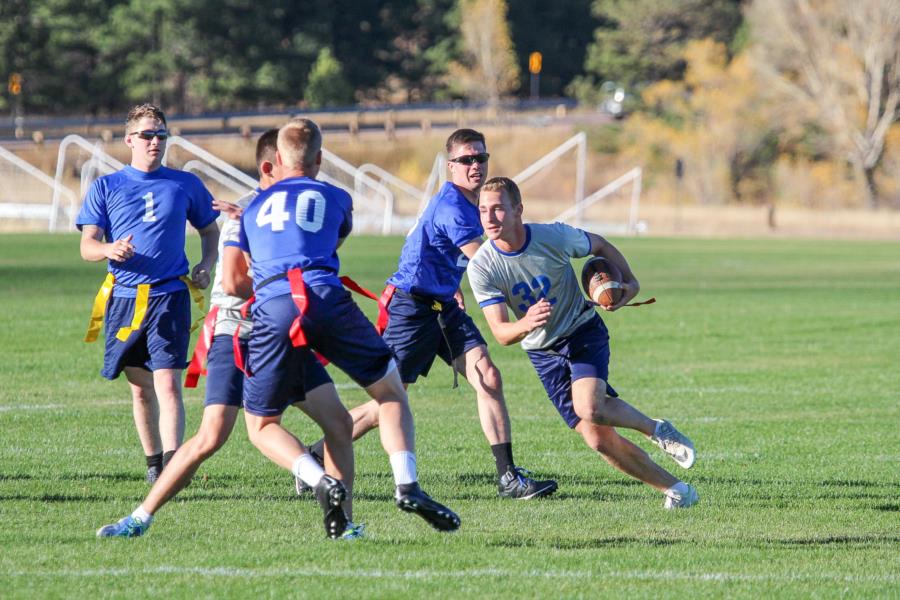 To view the rest of the pictures from this weeks coverage of Intramurals go to; Galleries - Extracurricular - Intramurals. Or click the link below!

M Day At The Airfield For Soaring and Powered Flight

We recently caught M Day Soaring and Powered Flight groups down at the Airfield. Jump is also underway and this weekend starts their aerial training!

We are hoping to catch T Day for both Powered Flight and Soaring so be sure to check back for updates on our coverage of T Day!

The weather this week took a bit of a toll on the airfield and cadets, they've had to deal with some pretty windy days toward the beginning of the week but all in all they're getting their flights in and the weather seems to have calmed down a bit.

Most of the Cadets we will catch during the academic year with our coverage of Soaring are the 4 Degrees, as they fly during the morning and into the afternoon, but more than likely with our afternoon coverage you will see more of a range of all 4 Classes. The reason being is that while the 4 Degrees are going through AM 251, the upperclassmen (mostly 3 Degrees) are going through Airmanship 461 or AM 461.

This current Go for Soaring ends on November 8th and then D-Go will begin the following day. So be sure to check back when we get coverage of the Cadets in D-Go!

To read more about the USAFA Soaring Program click here to read one of our earlier blogs from this semester. 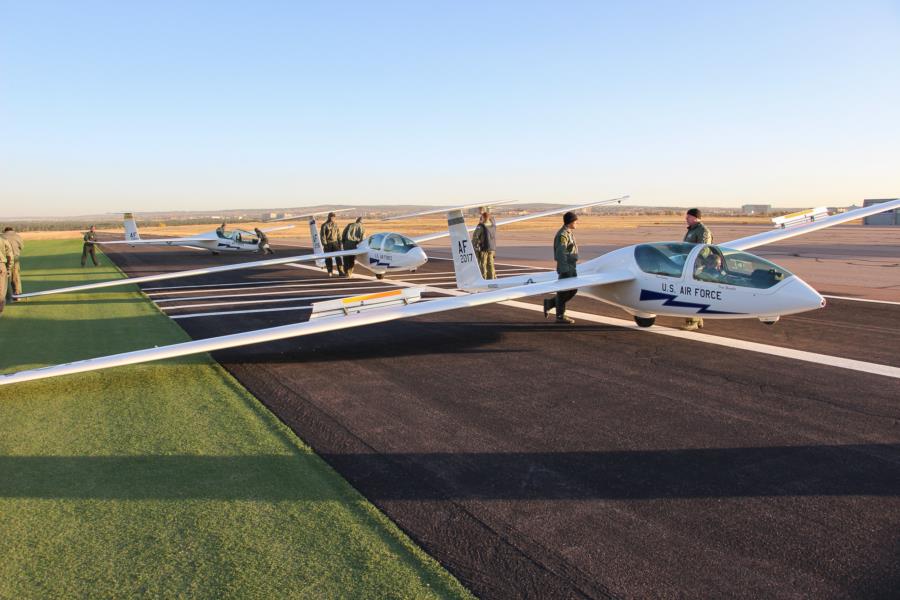 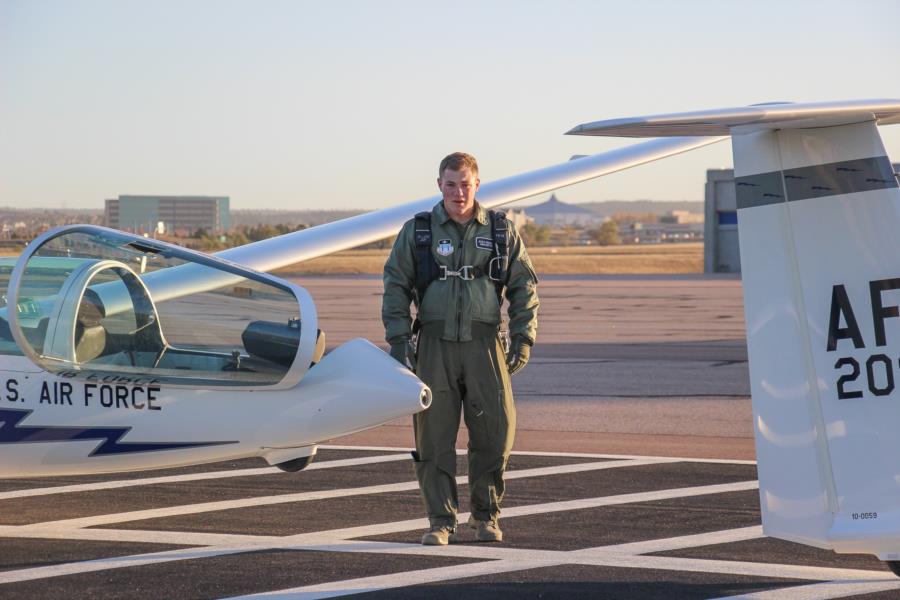 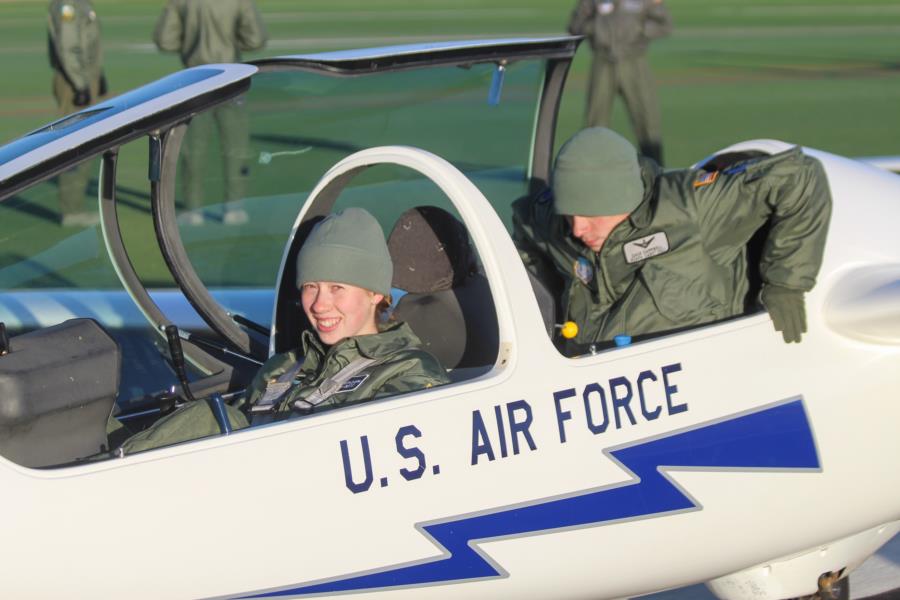 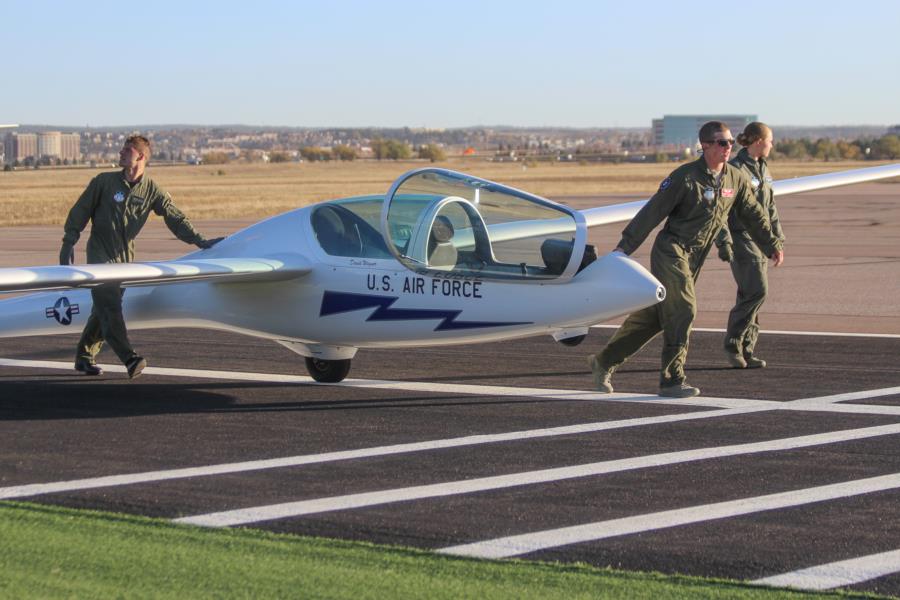 To view the rest of the pictures from our M Day coverage of Soaring go to; Galleries - Airmanship - Soaring. Or click the link below.

B-Go finishes up on December 9th, we are looking forward to catching the rest of the Powered Flight Go's in the Spring Semester! 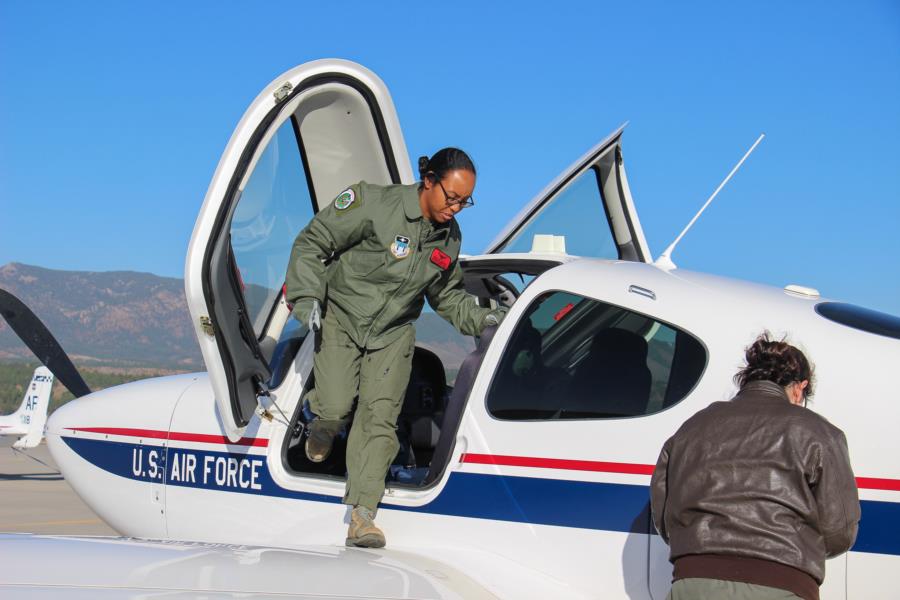 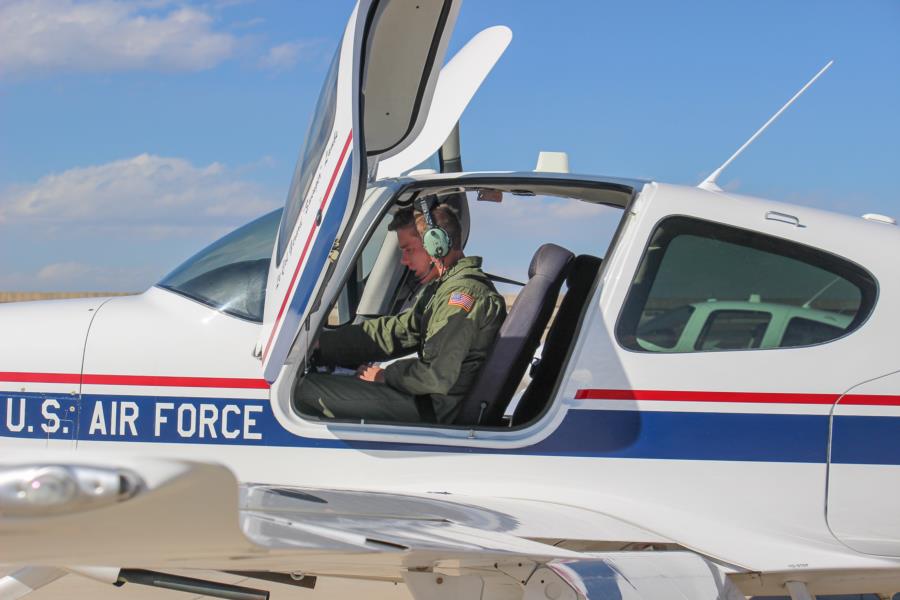 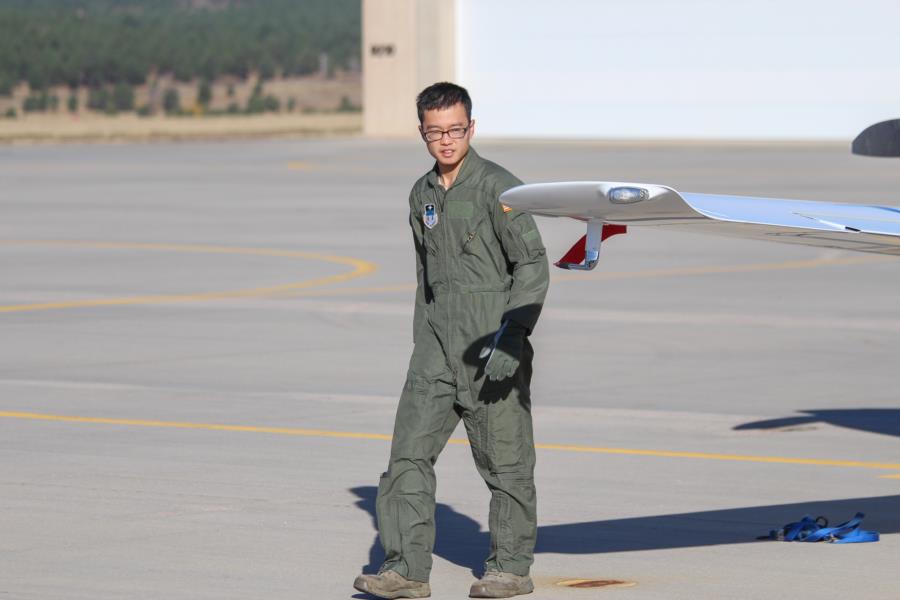 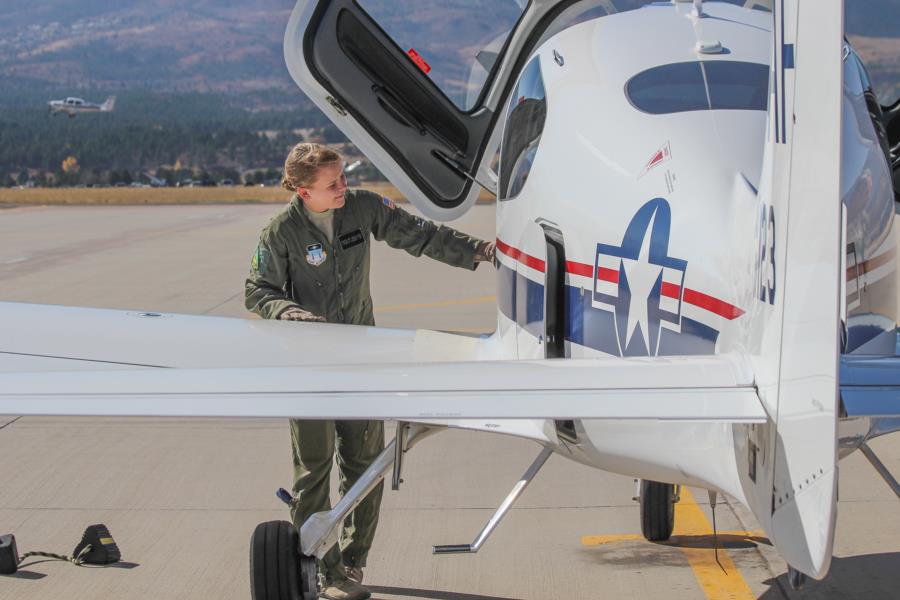 To view the rest of the pictures from our M Day coverage of Powered Flight go to; Galleries - Airmanship - Powered Flight. Or click the link below.

Major’s Night for the Fall semester happened earlier this week on Tuesday Night. We were able to stop by and get some pictures of Cadets as they went table to table in Fairchild to learn about the different Major's the Academy offers. Mainly C3C's and C4C's are the ones Major's Night is geared towards, to help them choose a career path at the Academy. 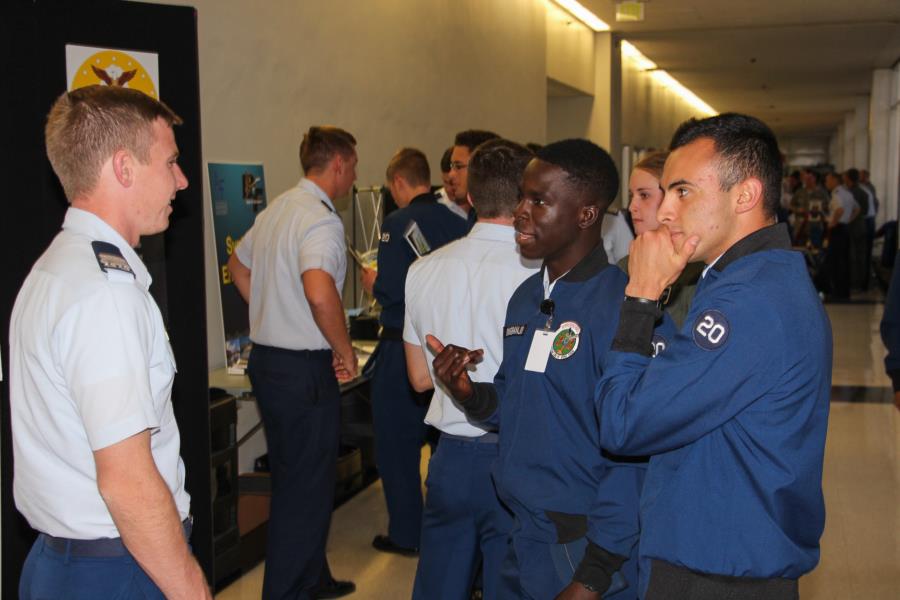 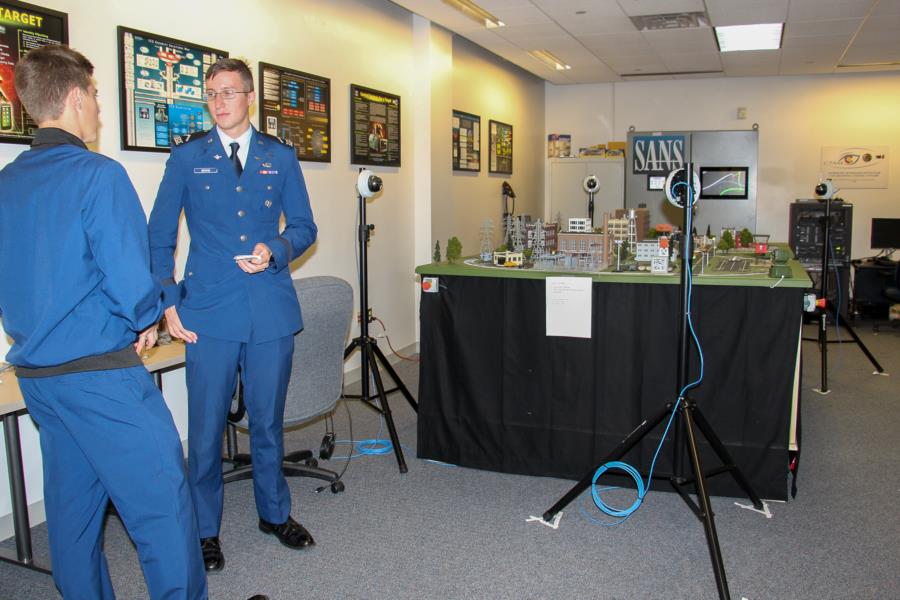 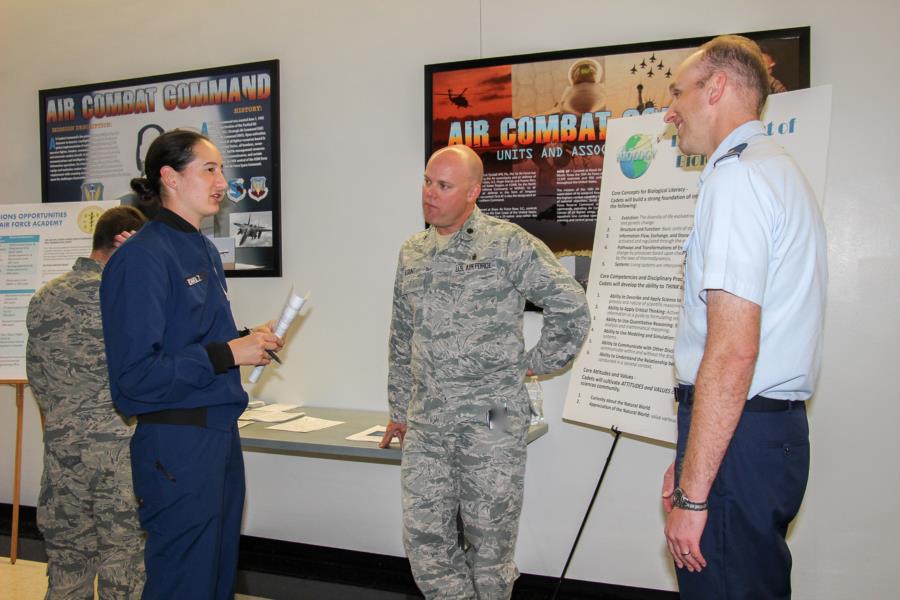 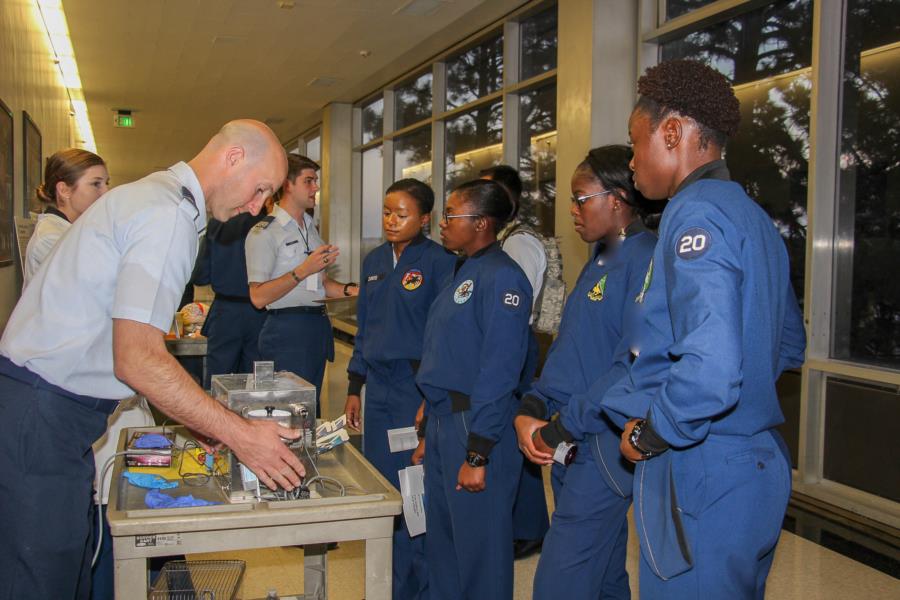 To view the rest of the pictures from Major's Night go to Galleries - Academics - Academic Studies. Or click the link below.