On Friday evening, the Cadets marched on to Stillman Field for a Pass and Review to celebrate USAFA’s Founders Day. 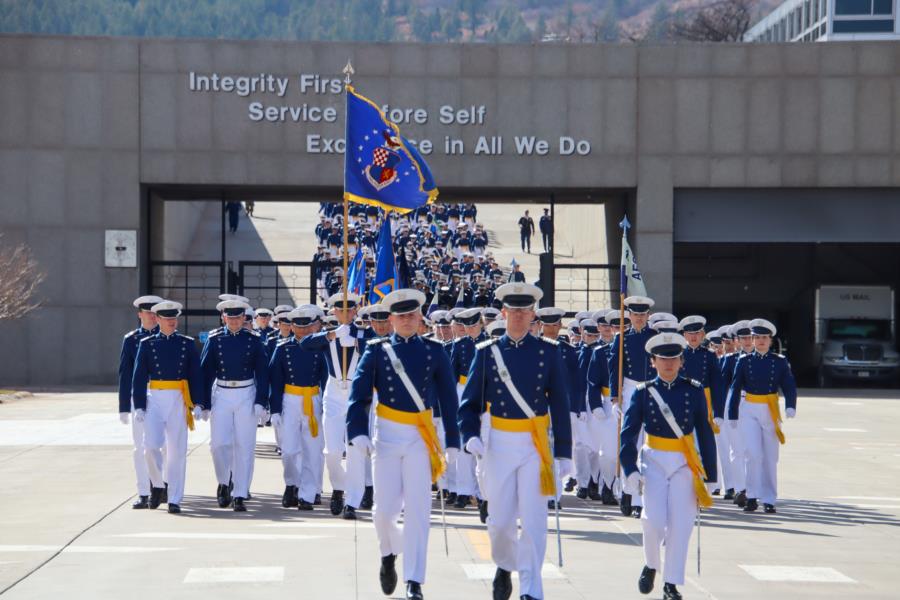 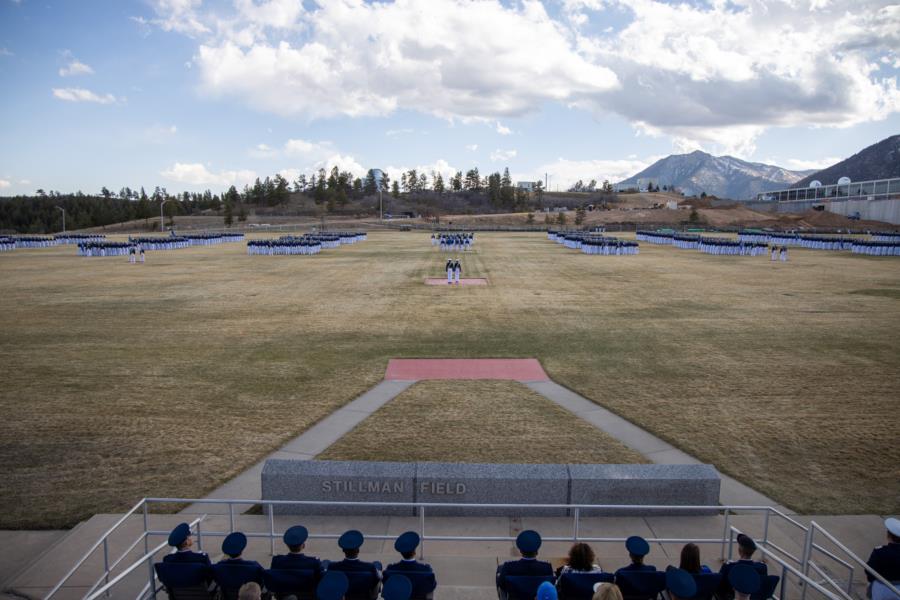 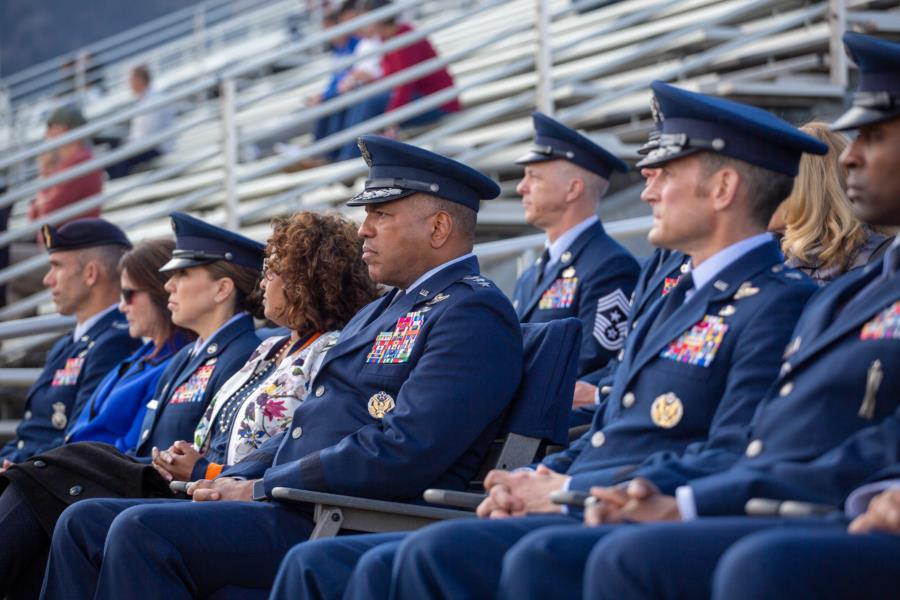 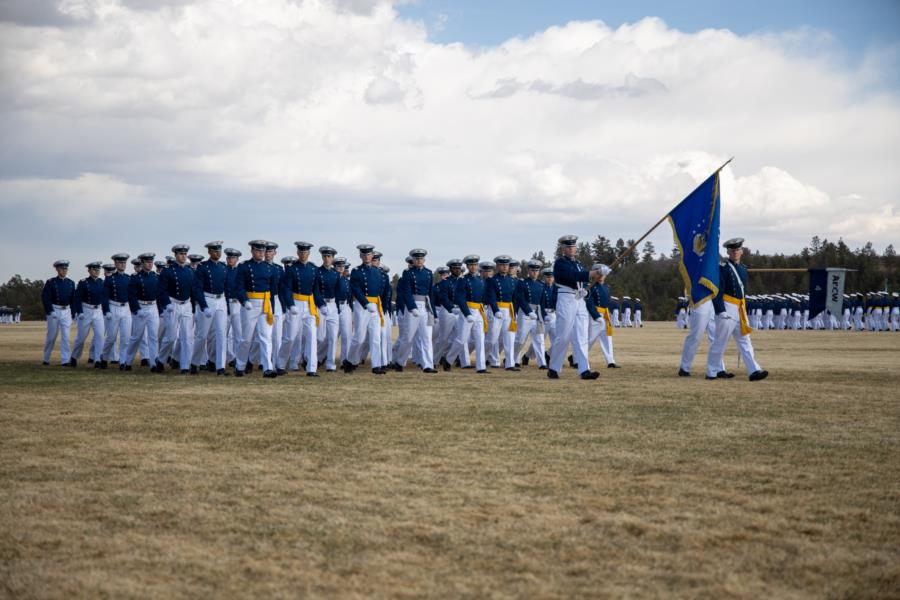 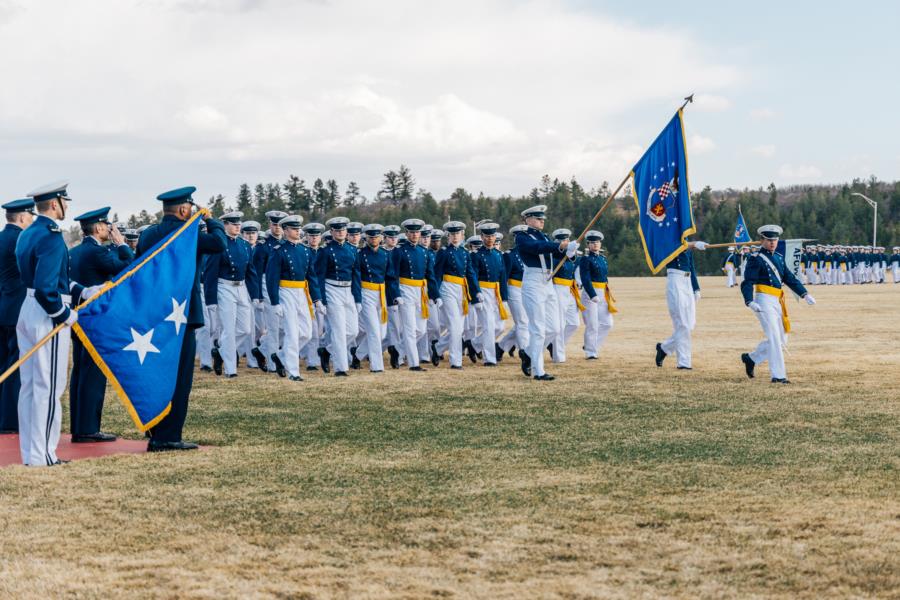 Founders Day is a traditional celebration of the legacy and future of the Air Force Academy and its founders. On 1 April, 1954, President Dwight D. Eisenhower signed Public Law 325, 83rd Congress, 2nd Session, and authorized the establishment of the United States Air Force Academy. This year was the 68th Anniversary.

Secretary of the Air Force Harold Talbot announced in June 1954 that the Academy would be built in Colorado Springs, Colorado.