This year, in lieu of the March to the Cemetery, the Academy held a Retreat Ceremony honoring military veterans for Veterans Day. 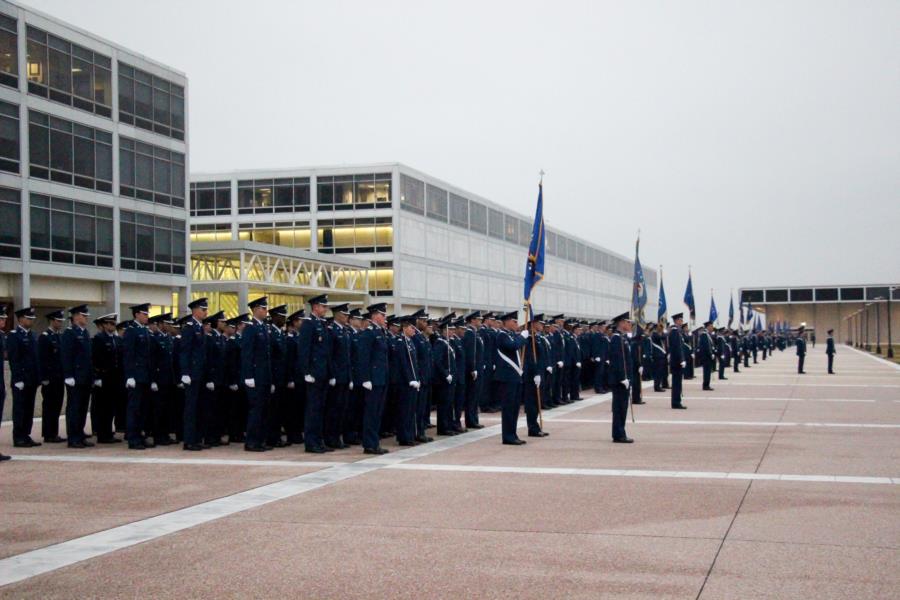 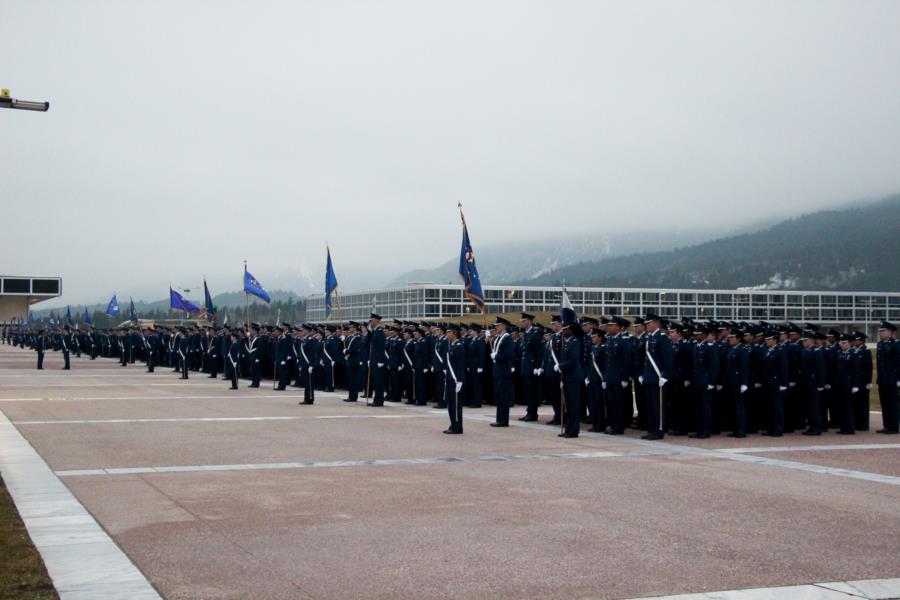 "On November 11, 1919, U.S. President Woodrow Wilson issued a message to his countrymen on the first Armistice Day in which he expressed what he felt the day meant to Americans:

A year ago today our enemies laid down their arms in accordance with an armistice which rendered them impotent to renew hostilities, and gave to the world an assured opportunity to reconstruct its shattered order and to work out in peace a new and juster set of inter national relations. The soldiers and people of the European Allies had fought and endured for more than four years to uphold the barrier of civilization against the aggressions of armed force. We ourselves had been in the conflict something more than a year and a half. - With splendid forgetfulness of mere personal concerns, we re modeled our industries, concentrated our financial resources, increased our agricultural output, and assembled a great army, so that at the last our power was a decisive factor in the victory. We were able to bring the vast resources, material and moral, of a great and free people to the assistance of our associates in Europe who had suffered and sacrificed without limit in the cause for which we fought. Out of this victory there arose new possibilities of political freedom and economic concert. The war showed us the strength of great nations acting together for high purposes, and the victory of arms foretells the enduring conquests which can be made in peace when nations act justly and in furtherance of the common interests of men. To us in America the reflections of Armistice Day will be filled with - solemn pride in the heroism of those who died in the country’s service, and with gratitude for the victory, both because of the thing from which it has freed us and because of the opportunity it has given America to show her sympathy with peace and justice in the councils of nations. 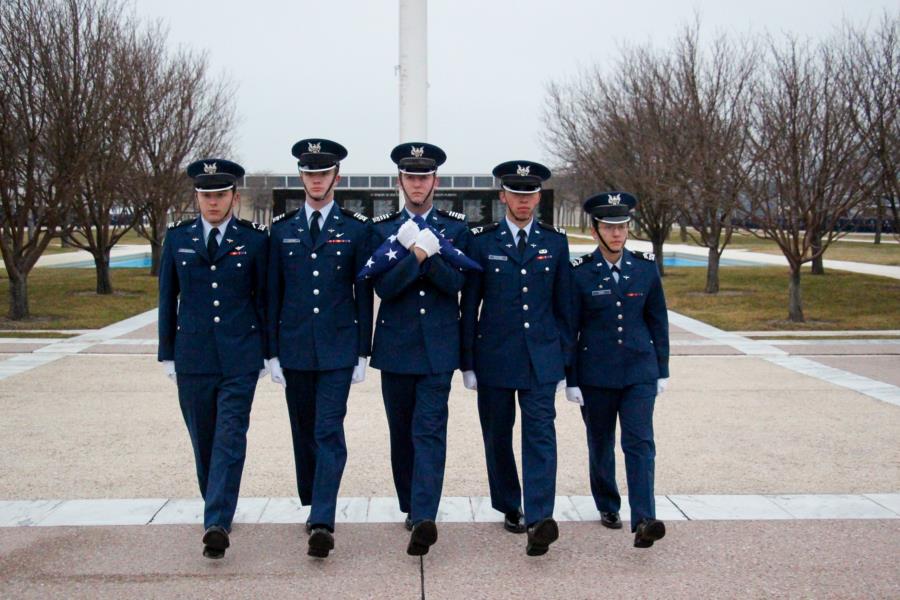 "The freedoms we enjoy were fought for and secured through the sacrifices of the men and women of our armed forces. Our nation exists because ordinary men and women believed America should be something special, and were willing to become champions of the cause of freedom. In each generation Americans have answered the call to serve, and on Veteran’s Day we pause to remember their dedication, commitment, and patriotism."
- USAFA Superintendent Lt Gen Jay Silveria (Thanking Veterans)