BCT 2 officially began over the weekend after the rodeo. The Basics bade goodbye to their BCT 1 cadre and met their new cadre. That being said, what now? Unfortunately, nothing too exciting for another week. This week, they're all still up on the Hill doing the same old stuff. They'll have some flight drill evaluations, they'll run around a little, might do a pull-up or two, probably go shopping some, and then get haircuts. Friday morning should actually be really interesting for them (you'll find out why later on), and then Saturday is Doolie Day Out, woooo!

On DDO, the Basics will be cleared out entirely by 0930. We'll be out there in the morning to get them as they leave, but that'll be as much as we can get. The good news is that hopefully WebGuy will be the last thing on your mind that day, and instead you'll be focused on getting a phone call from your Basic. Here are some pics from last year's DDO pickup: 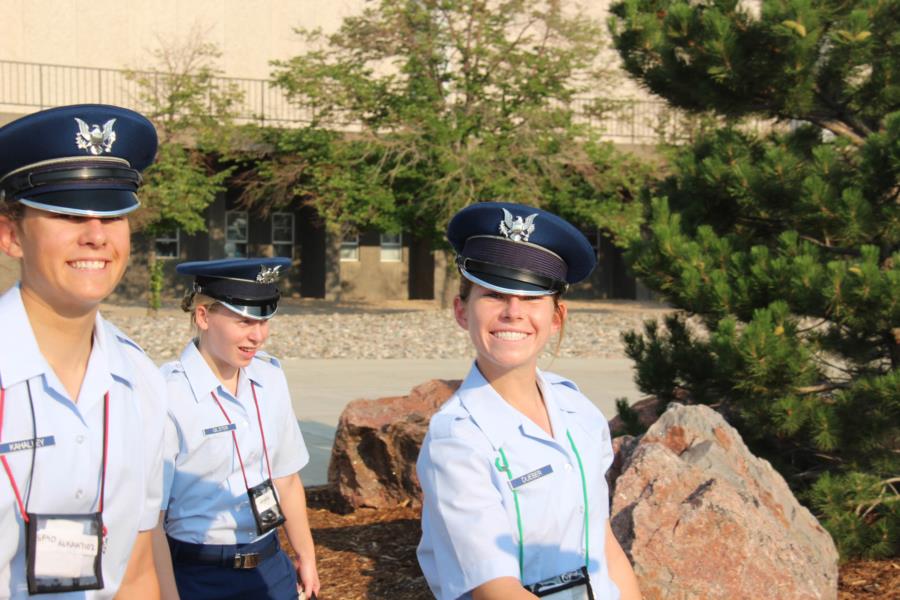 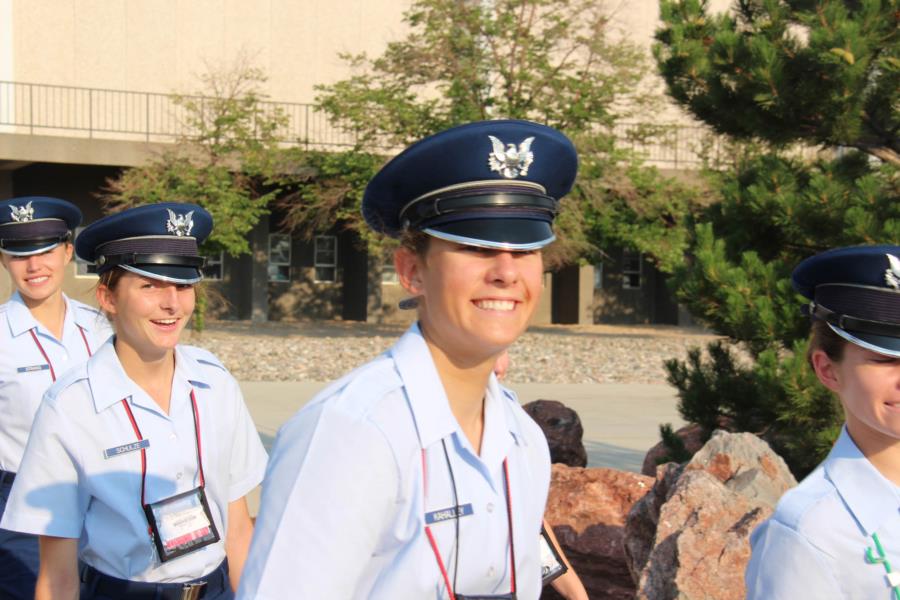 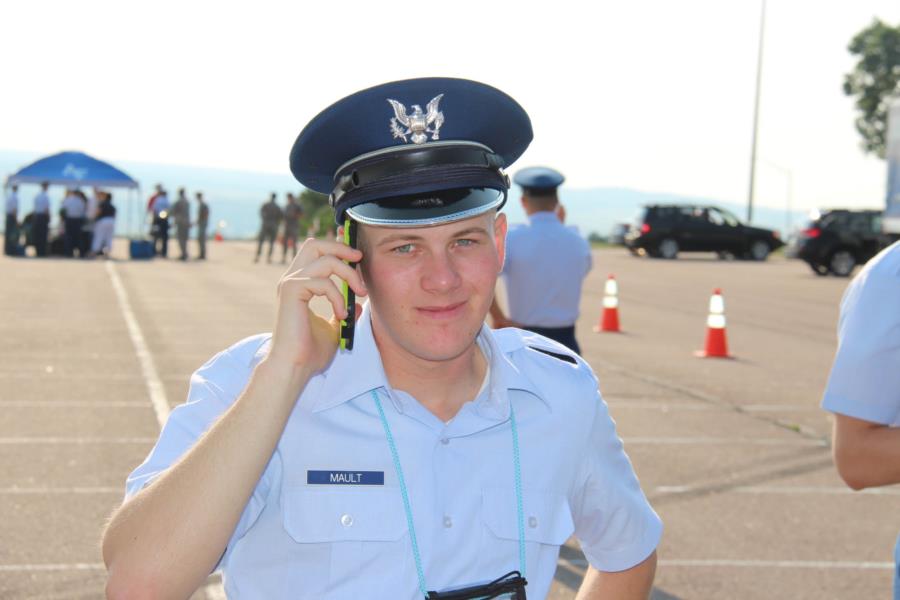 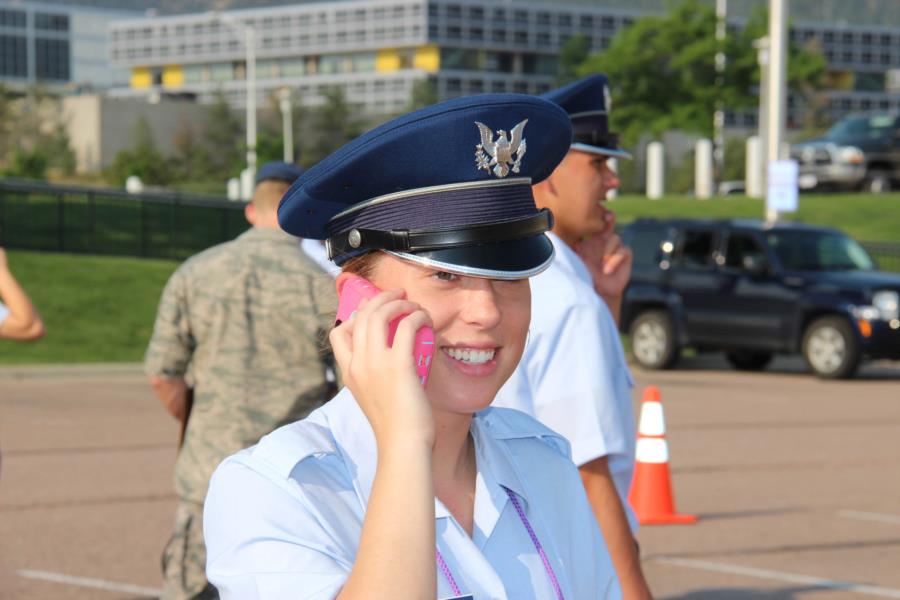 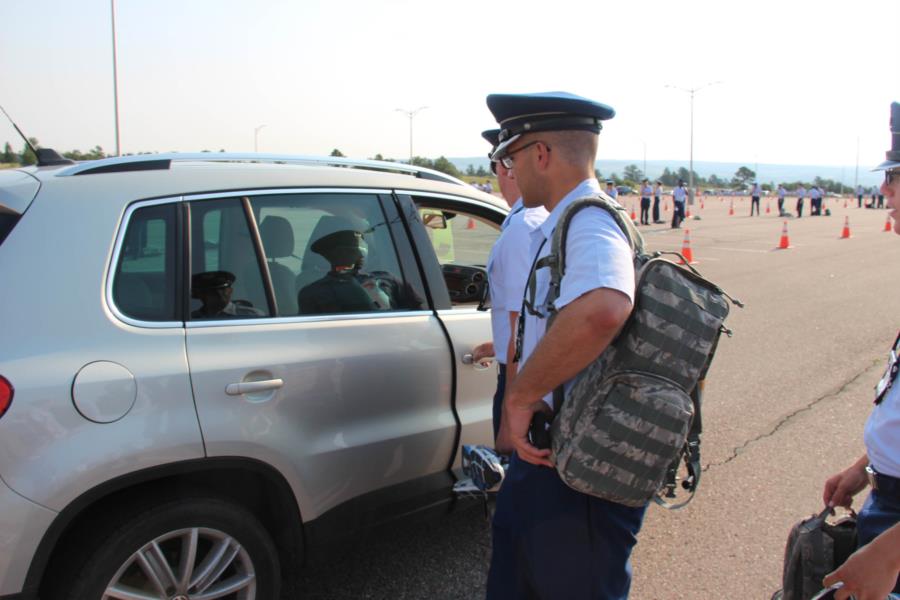 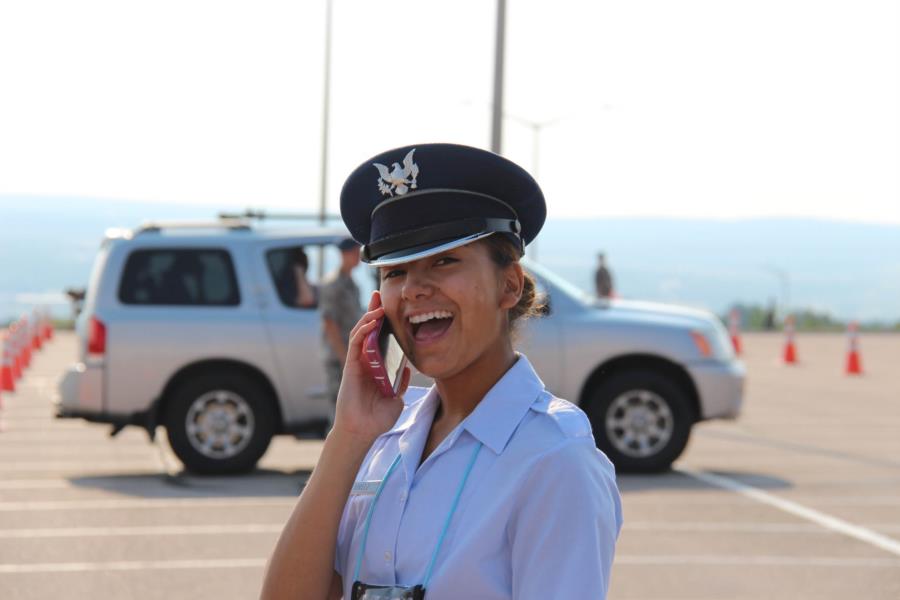 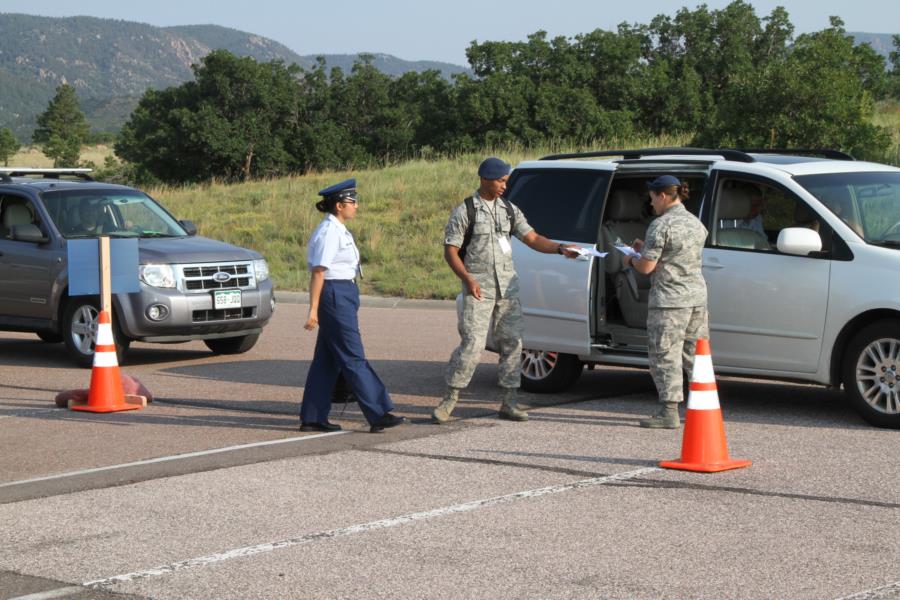 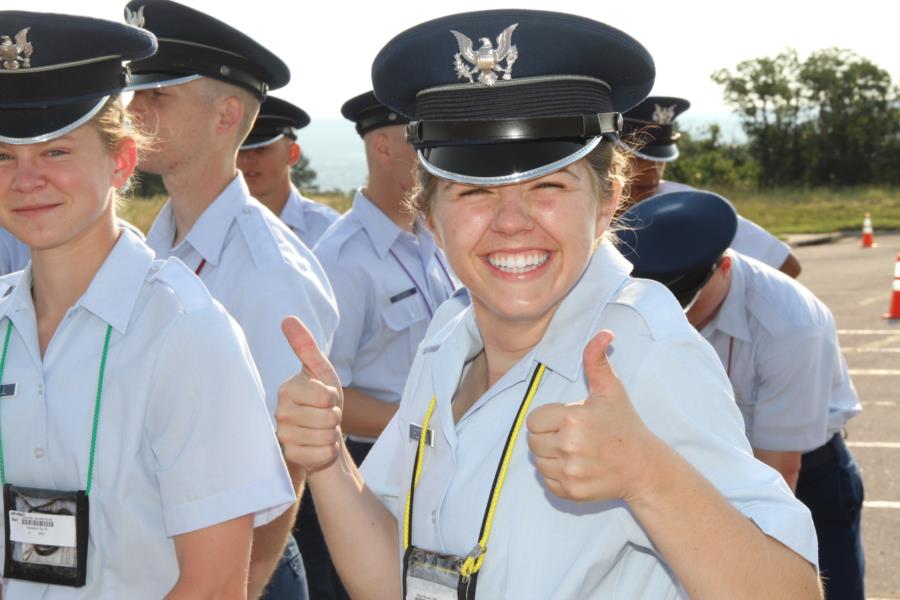