Over the course of each Go Cadets have roughly 6 Flights they need to complete, unlike previous years this year also has similiar to the academic year M and T day in the form of Blue and Silver Fly days.

We had a tough time catching the first Go of Powered Flight for the Academic Year, not only because of weather but also some other Powered Flight technical issues that you probably already know about if your Cadet was signed up to do Powered Flight so far this semester. We did our best to catch this Go. Below are some of the highlights of the students currently going through Powered Flight. We're hoping to catch the next Go with a bit more ease, pray that the weather is good to us in the coming months! 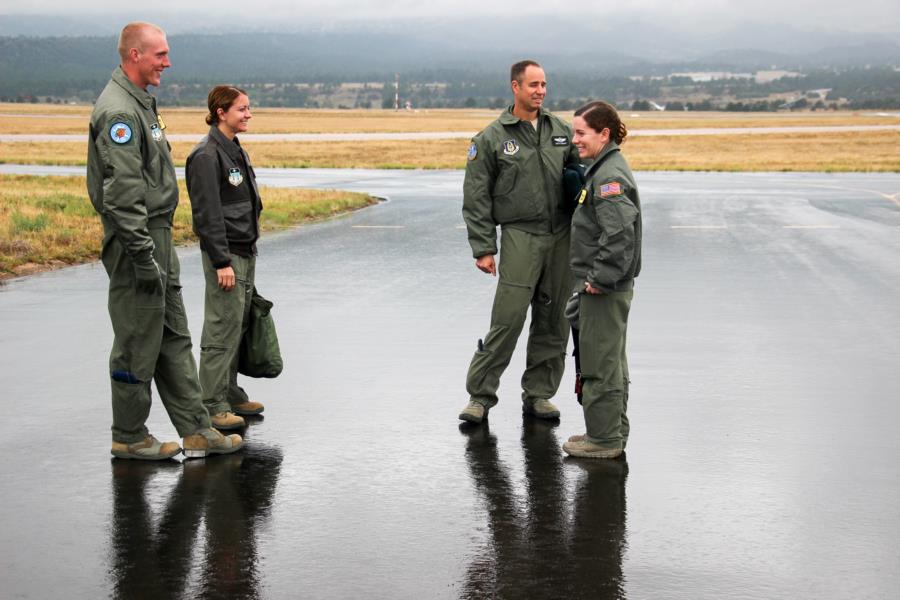 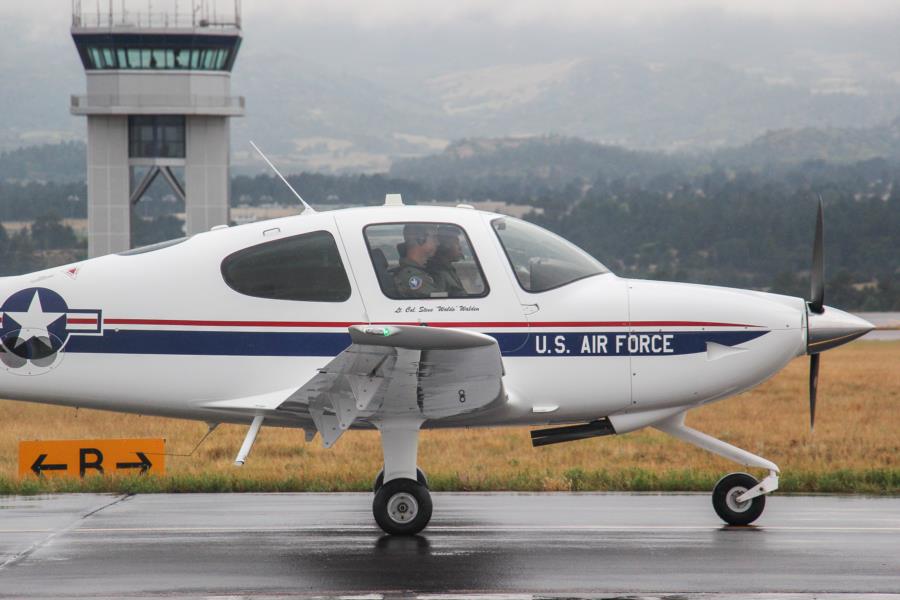 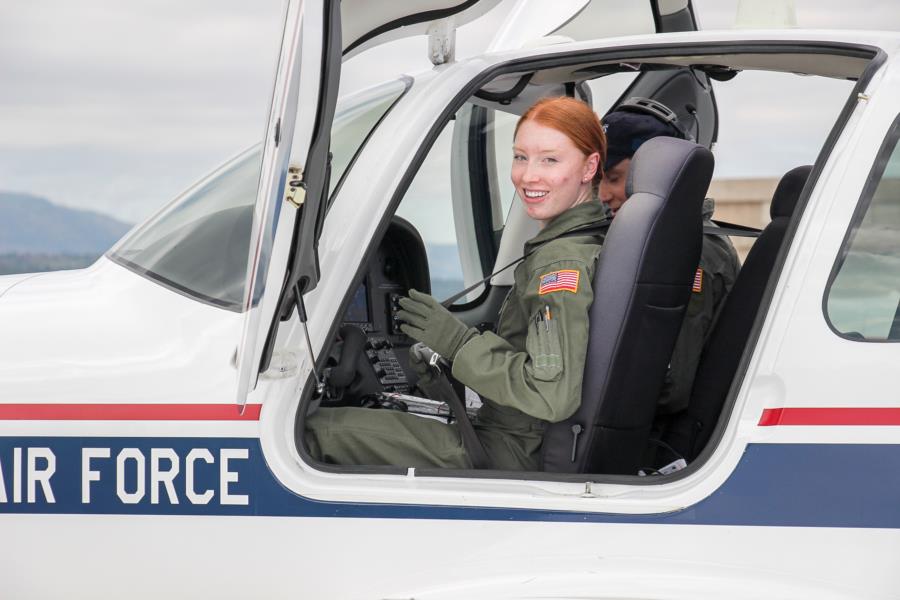 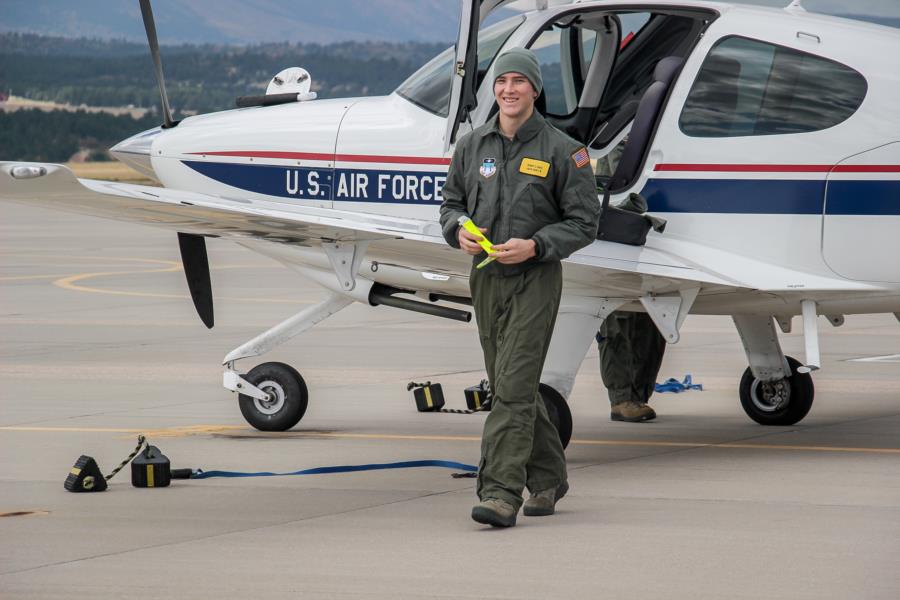 To view the rest of our glimpse into Powered Flight recently go to; Galleries - Airmanship - Powered Flight. Or click the link below.