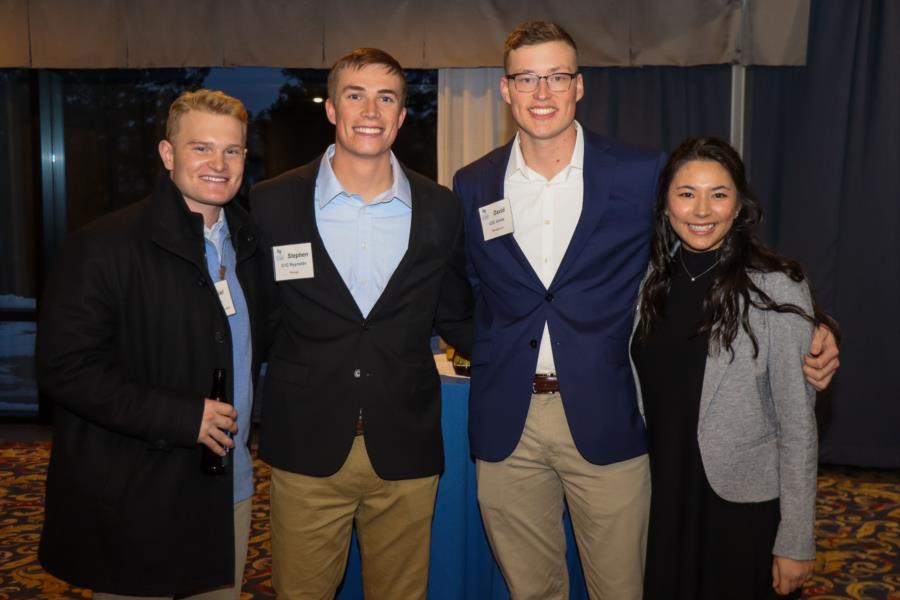 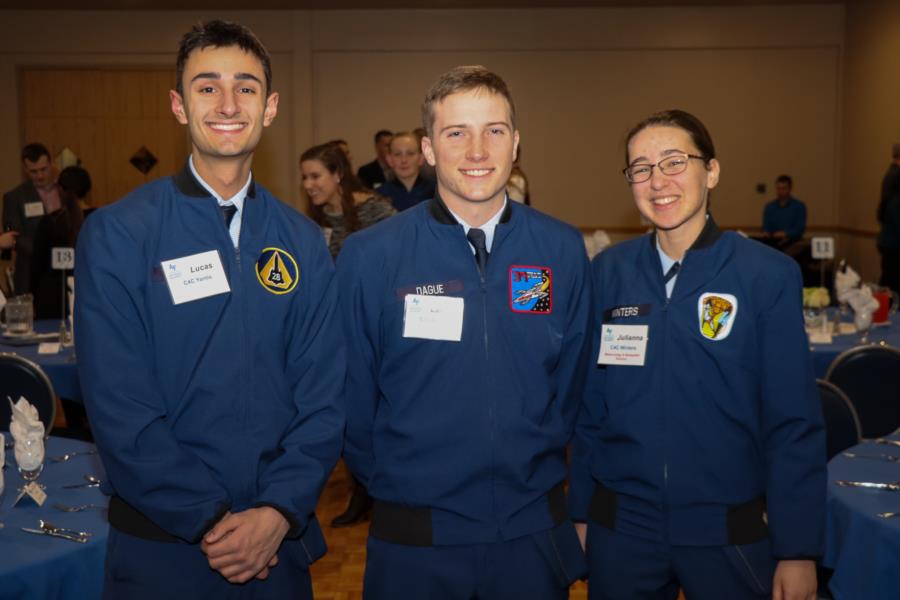 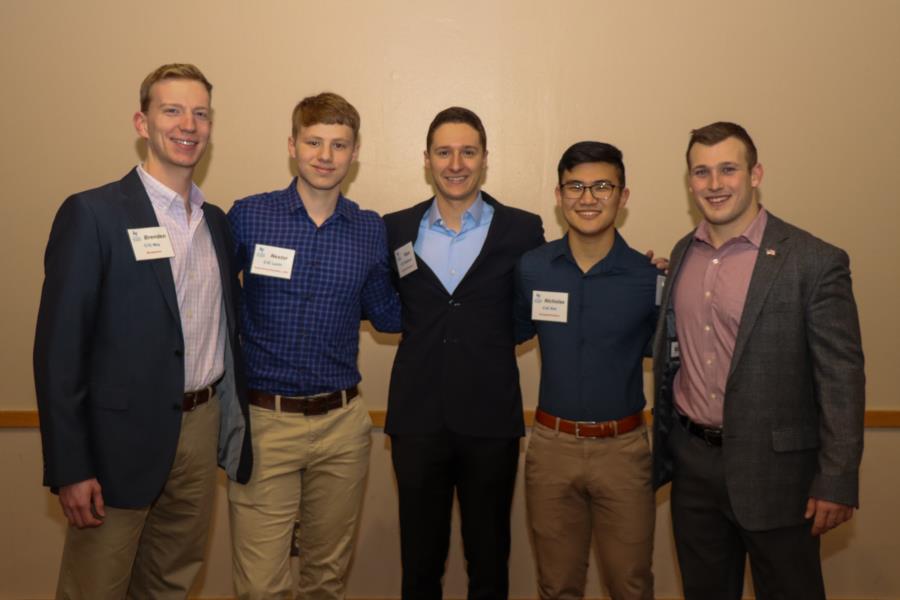 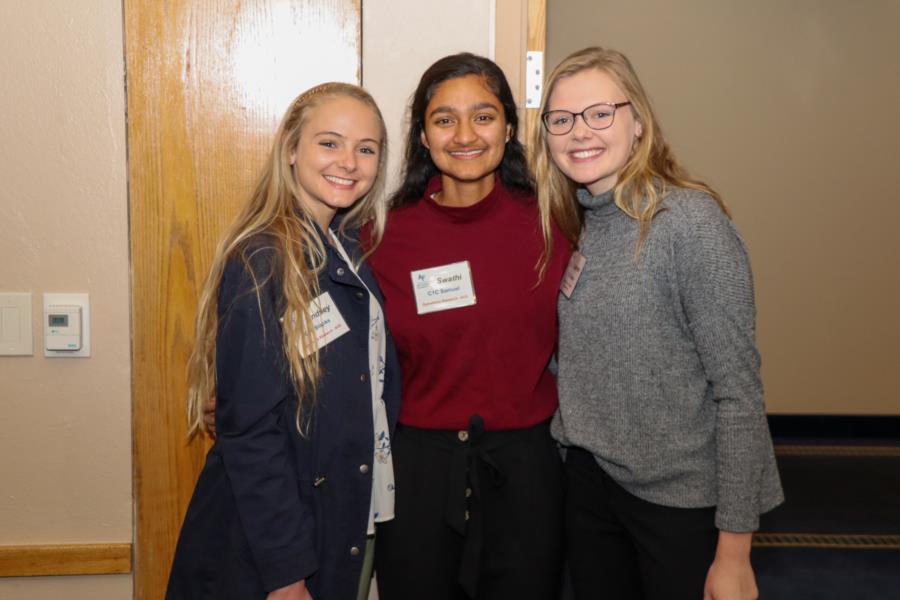 General Letendre spoke at the banquet and after dinner, went around the room coining the cadets that attended the event. 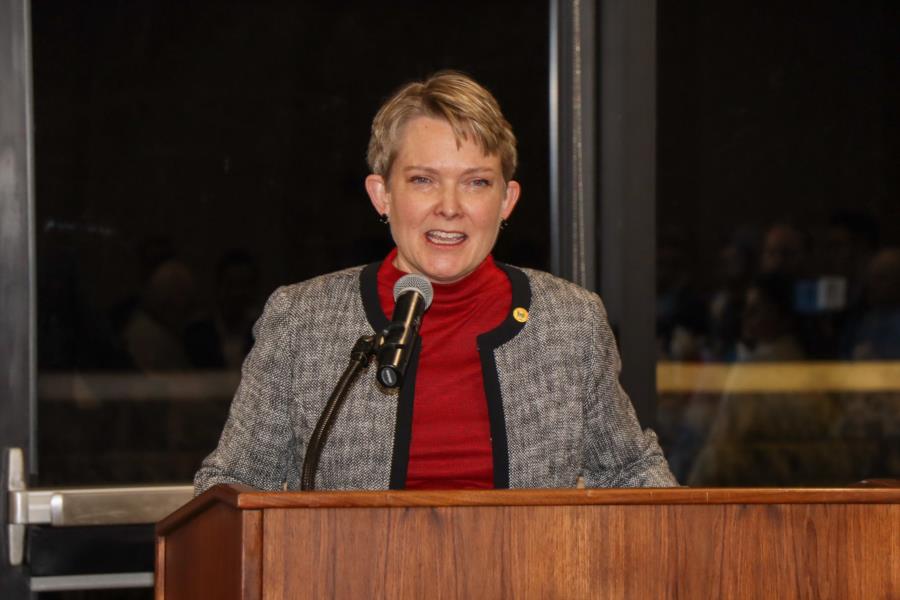 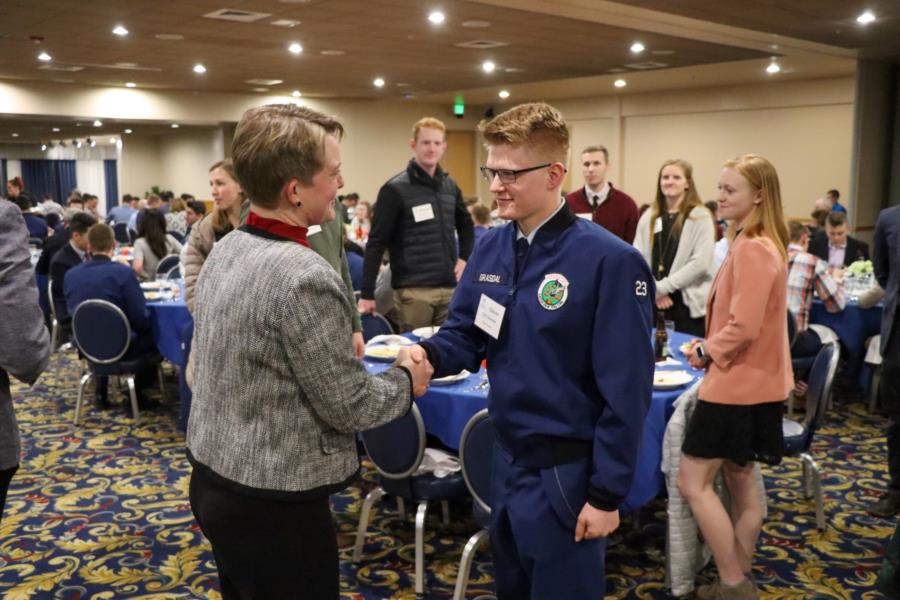 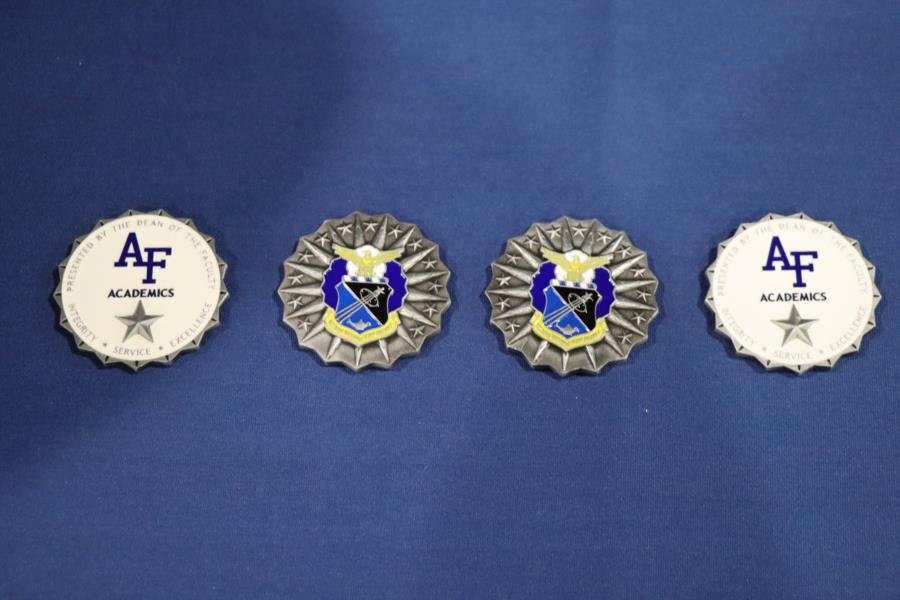 To view all the photos, go to, Galleries > Academics > Academic Studies or click the link below.