Recently the Women's and Men's Rugby teams participated in a tournament. Even with the snow we managed to stop by during a few of their games!

The Women's team played against; Colorado State, Utah State, and Montana State. In their first match, AF beat Colorado State 19-0. In the second match, AF lost to Utah State 7-12. And in the final match, AF won against Montana State 12-7. There was a three way tie between AF, USU, and MSU so the winner of the tournament was determined by point differentials. Which ended up being MSU. 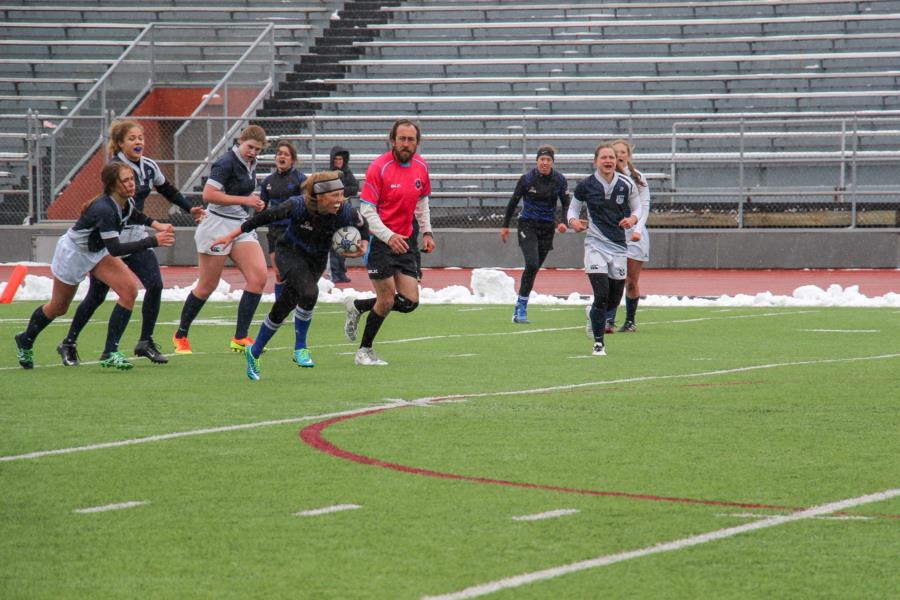 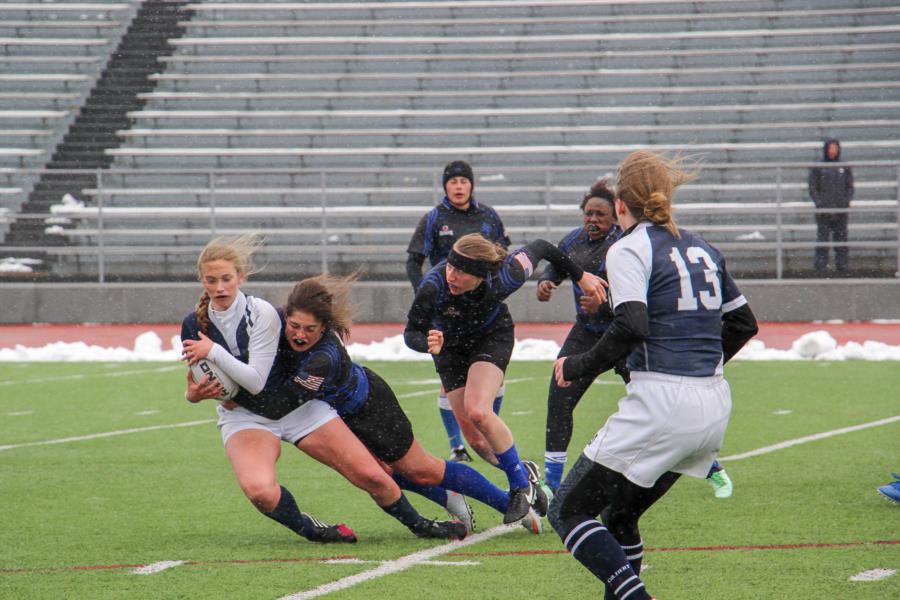 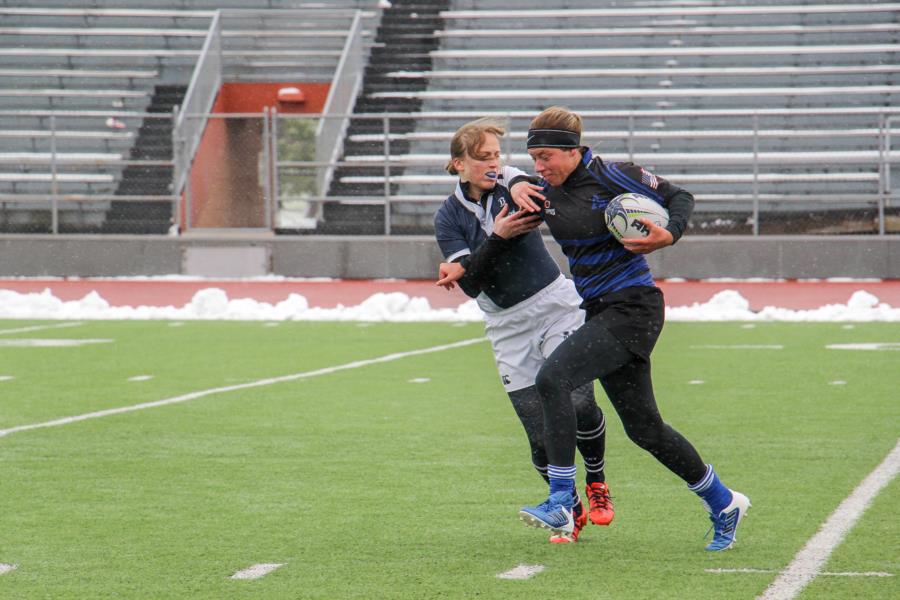 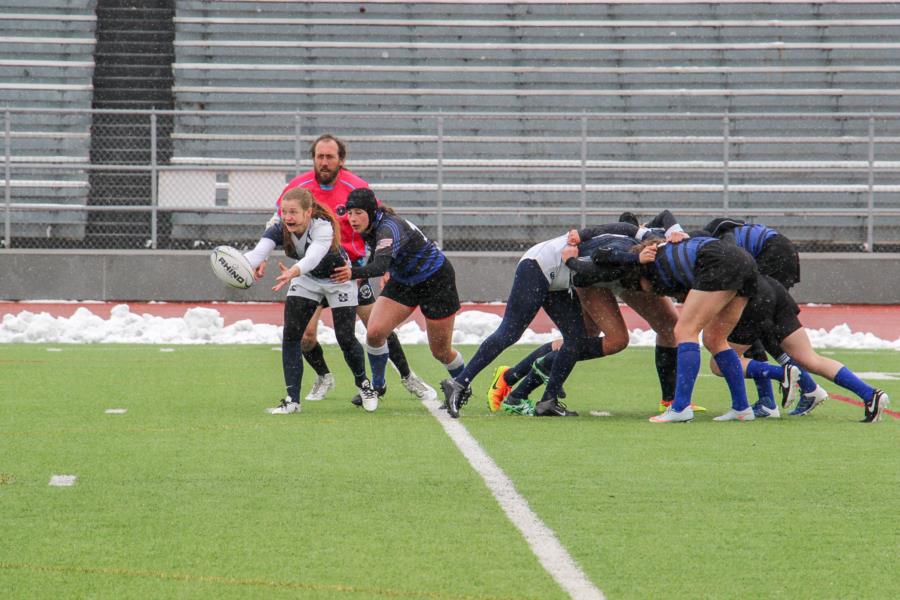 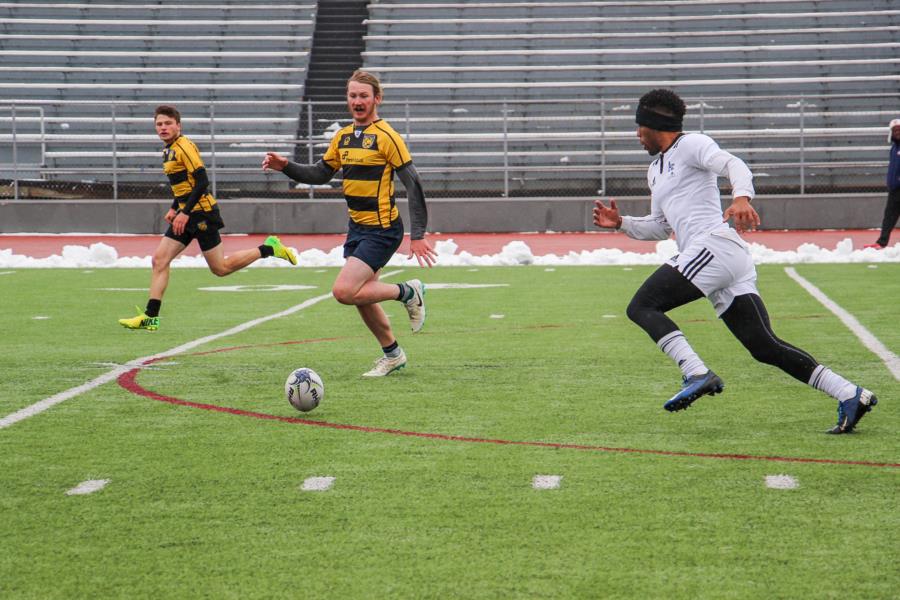 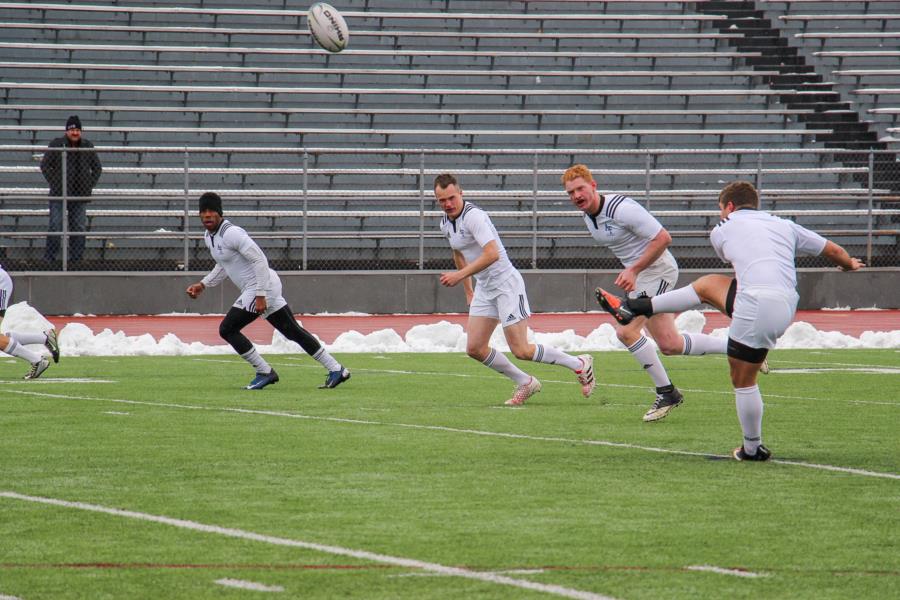 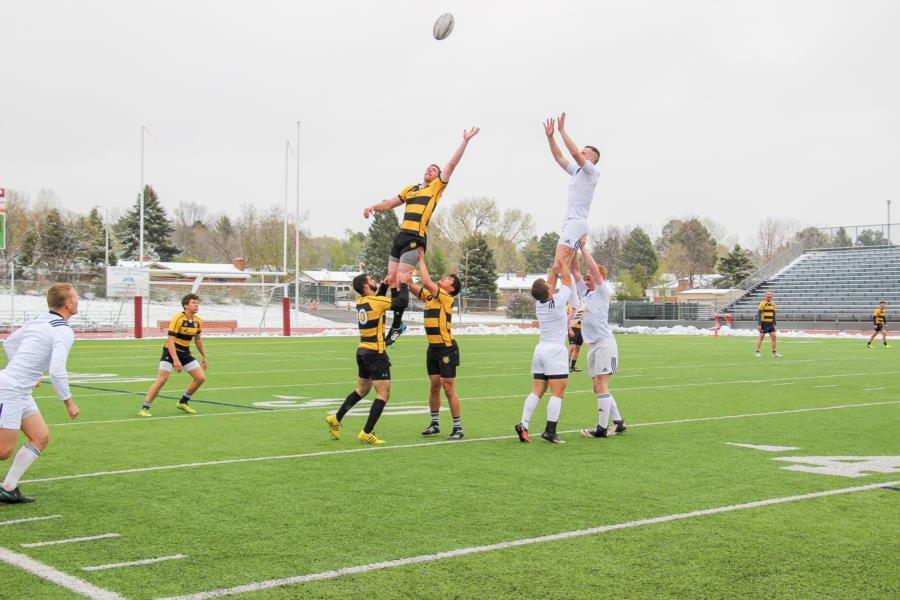 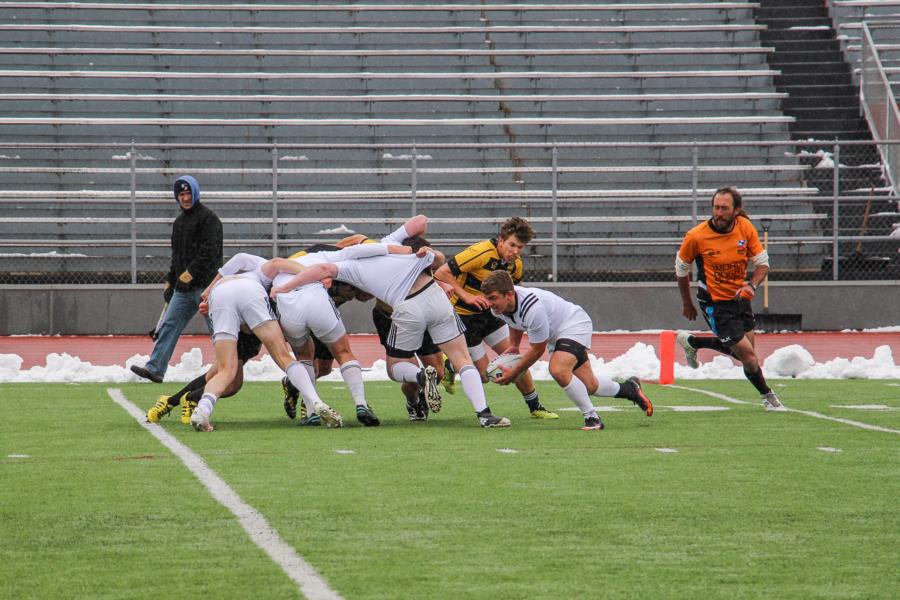 To view the rest of our glimse into their tournament go to; Galleries - Extracurricular - Cadet Club. Or click the link below.