This past Saturday USAFA played Army in Men's Soccer.

After 90 mins which is the full duration the score was tied at 0-0. The game went into overtime with an added 10 minutes, after that period still no scoring.

Another 10 mins was added to the clock and with 5 mins left number 11 scored a goal with an assist from number 4! The croud went absolutely nuts and stormed the field!!

Air Force played a great game offense was aggressive and attacking the goal with over 22 shots at goal which lead to their win while Army only had 8 shots on goal.

To check out the Gallery go to the Extracurricular Gallery and select 'Sports'. 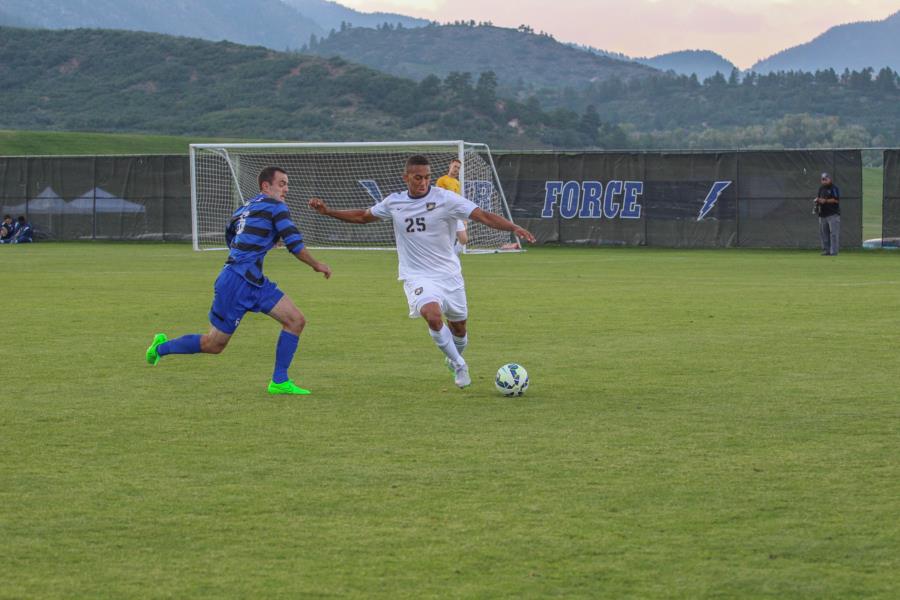 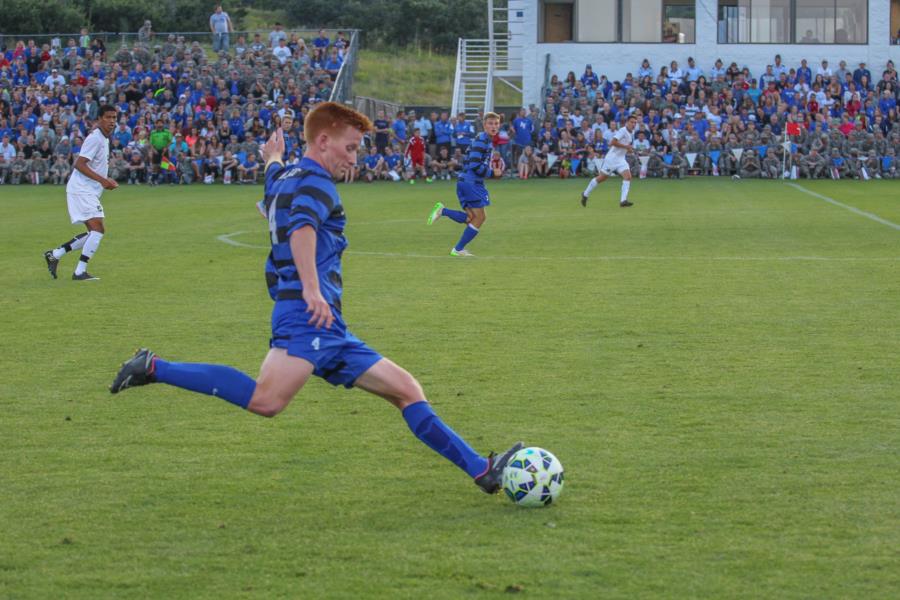 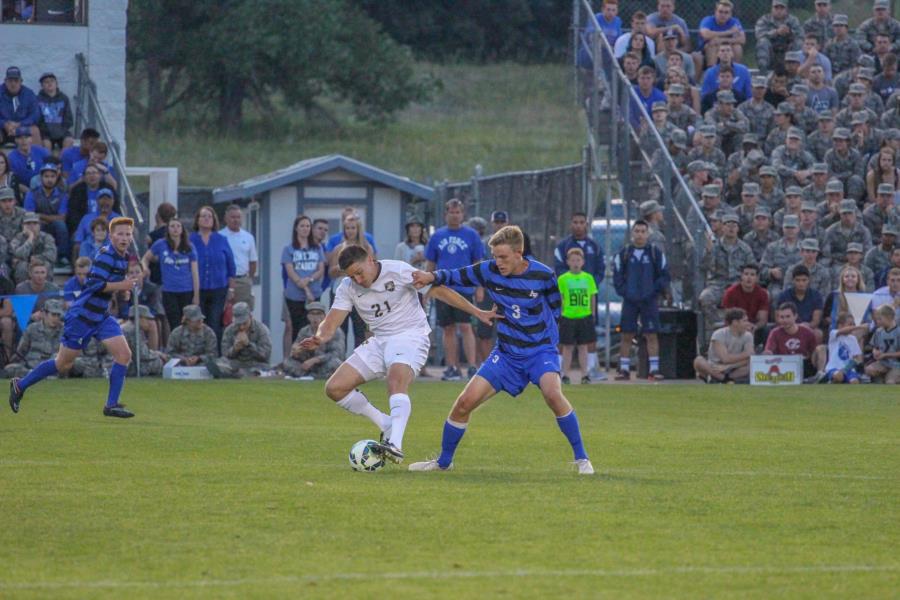 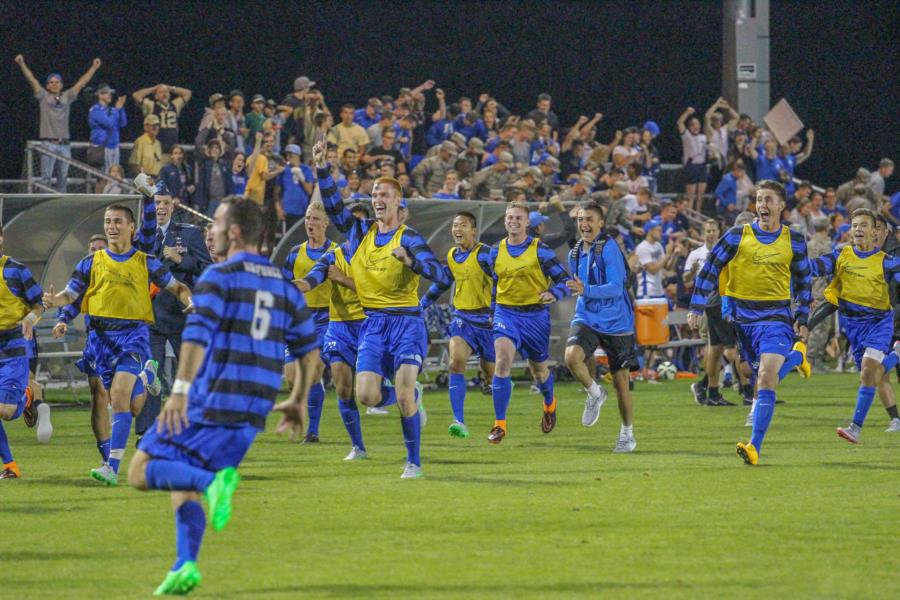