According to Steel Hearts, USAFA women's rugby formed with the first classes of women in 1977.  Alan Osur became the first coach and then came back from 1994-2007 to coach for a total of over 16 years. Other memorable coaches who inspired the women include Vern Avery (first national championship) and Amy Rusert. USAFA was the first service academy to establish a women’s rugby team and performance throughout the years has remained strong. 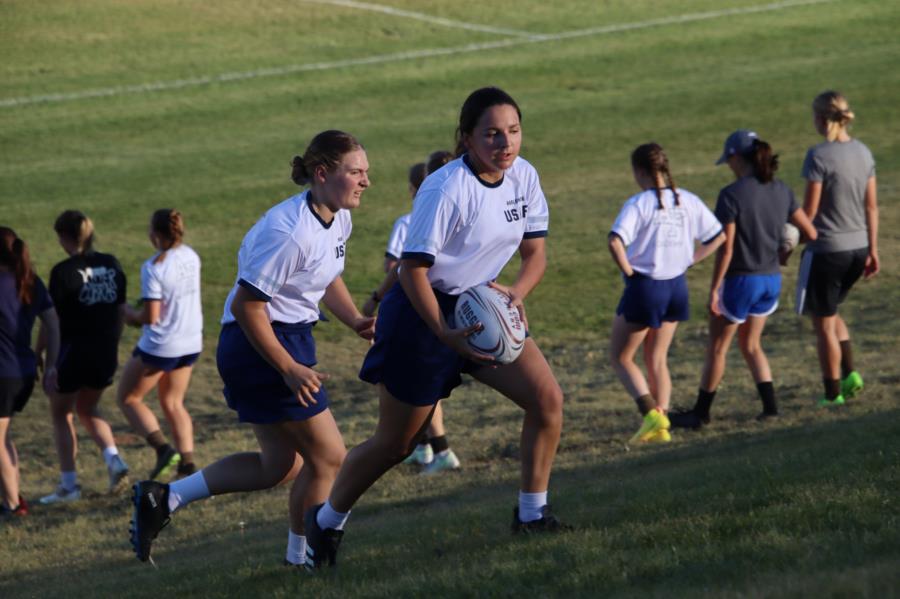 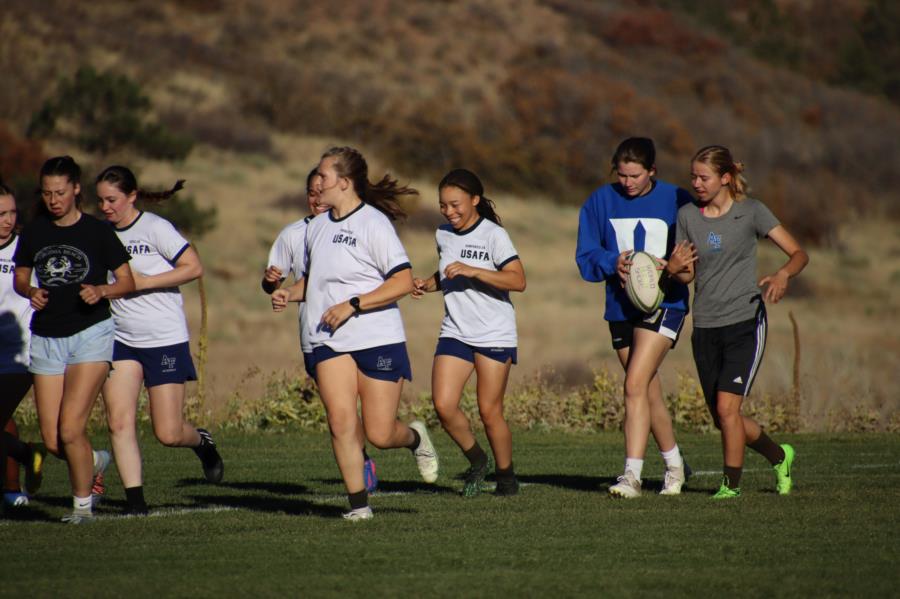 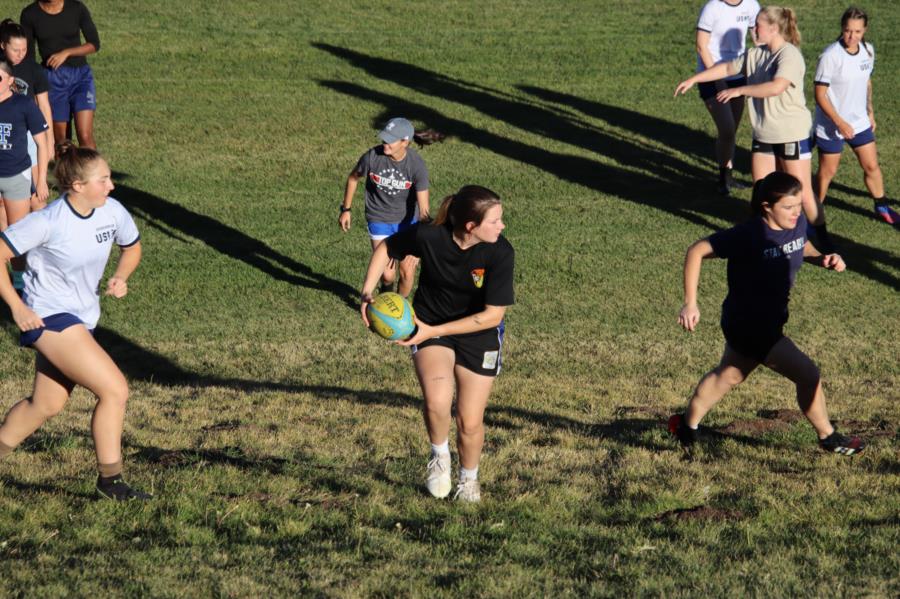 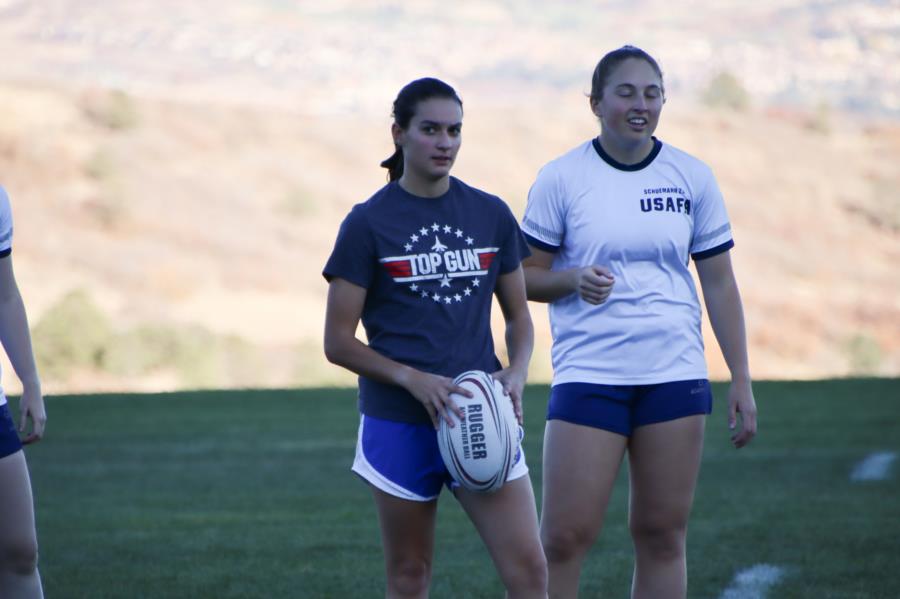 To view photos, go to Galleries > Extracurricular > Sports. Set your sort order from Oldest to Newest. Photos begin on page 63. You can also click the link below to access photos: