The five Parent Clubs of Texas came together to make Texas Night A reality.  There were approximately 2000 Cadets and staff in attendance. Knowing how difficult it is to be a cadet during the dark days of winter is one of the main reasons that the event is held in early March. The reason this year was even more relevant with the "Bomb Cyclone” Blizzard that hit Colorado Springs on Wednesday that moved the originally scheduled event from Thursday to Friday evening. Checking the weather forecast in anticipation of the blizzard they were able to get their smokers in a day early to prep all the meats. 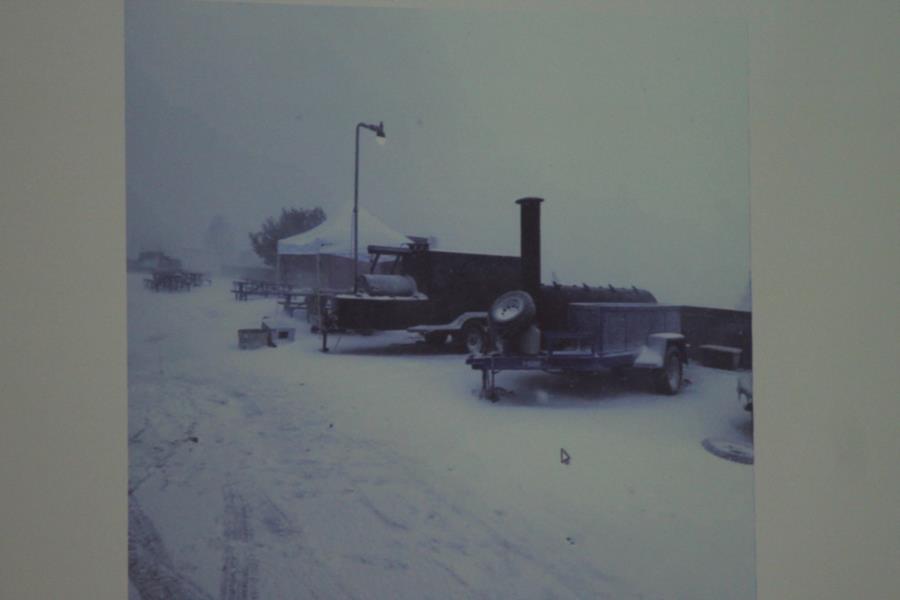 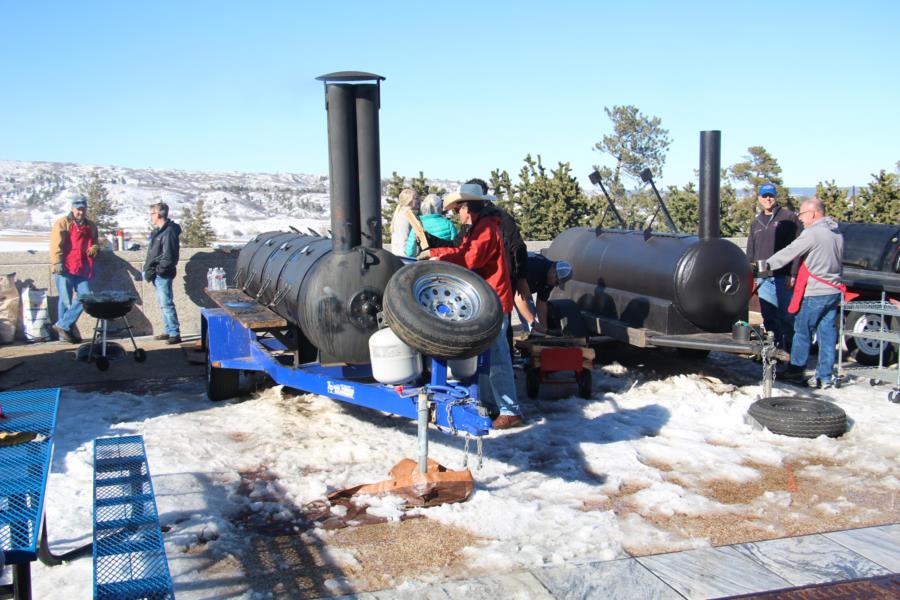 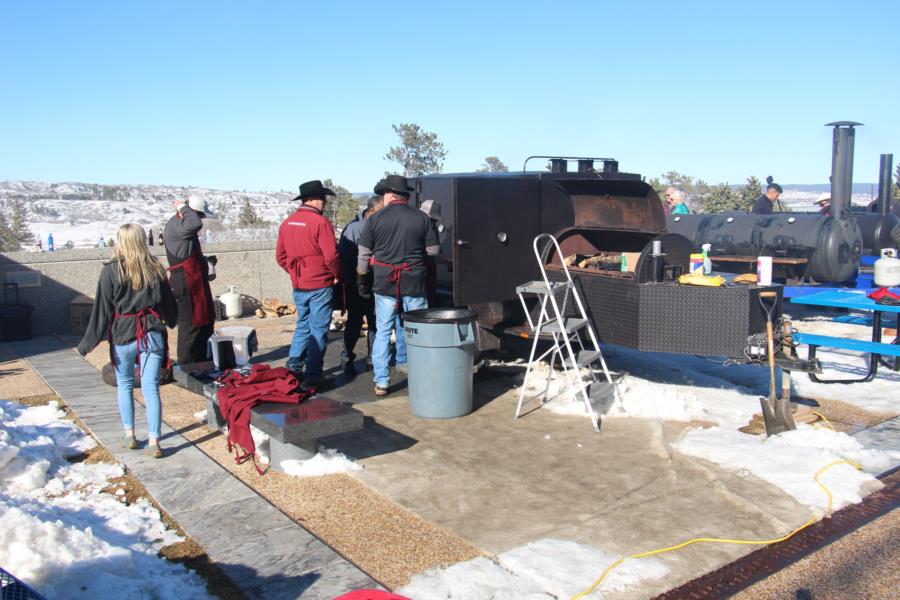 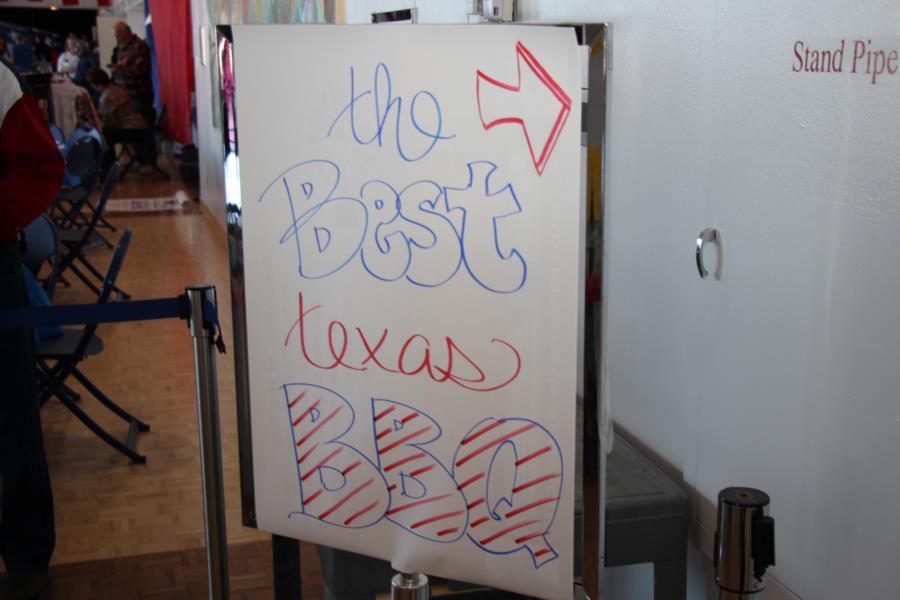 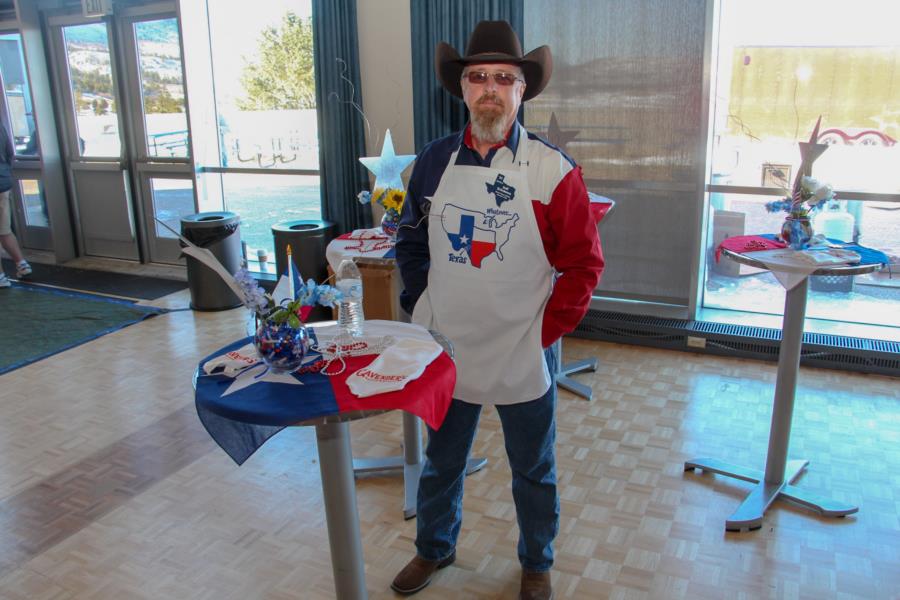 Texas Night is the “Big One” and was the very first State Night. It all started back in 2009 at Haps Lounge with 50 cadets in attendance.  It quickly moved into the ballroom and has steadily grown to 2000 in attendance. Texas Night was started in an effort to bring a night of Texas to the Cadets from Texas. It quickly grew from being a Texas Cadet event to Cadets from around the country and even International Cadets to attend as their guests. The guest Cadets are sworn in as honorary Texans in an evening of food and fun.  Over 277 volunteered to make this huge event possible. 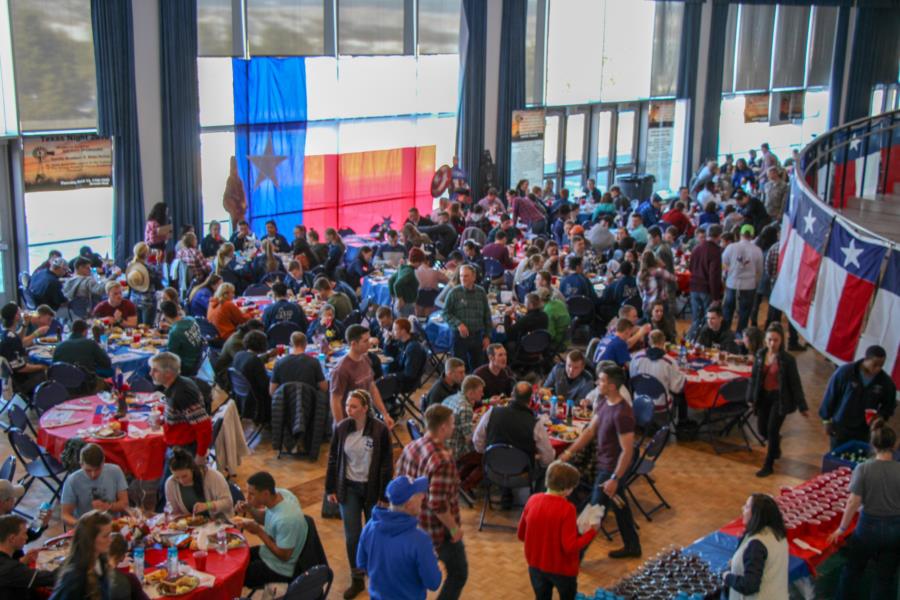 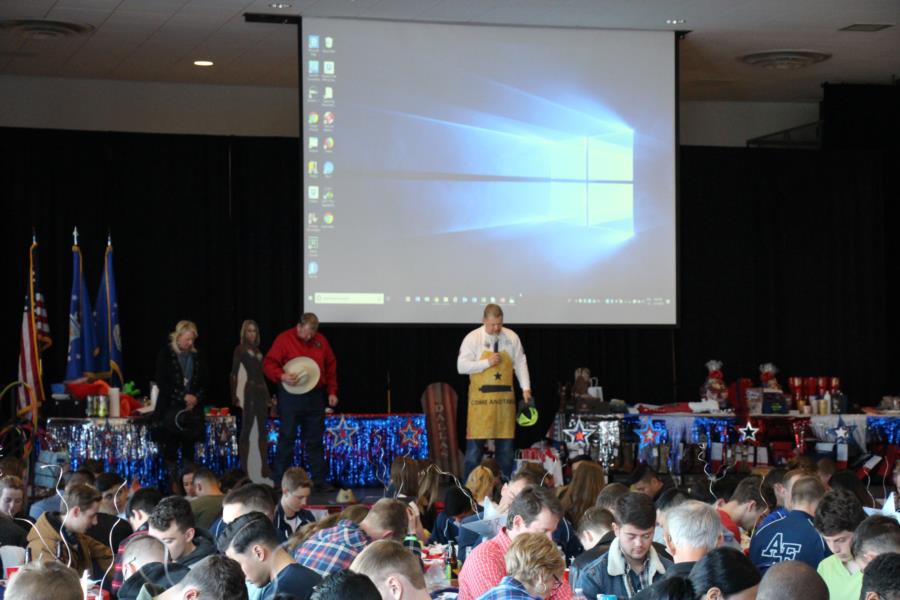 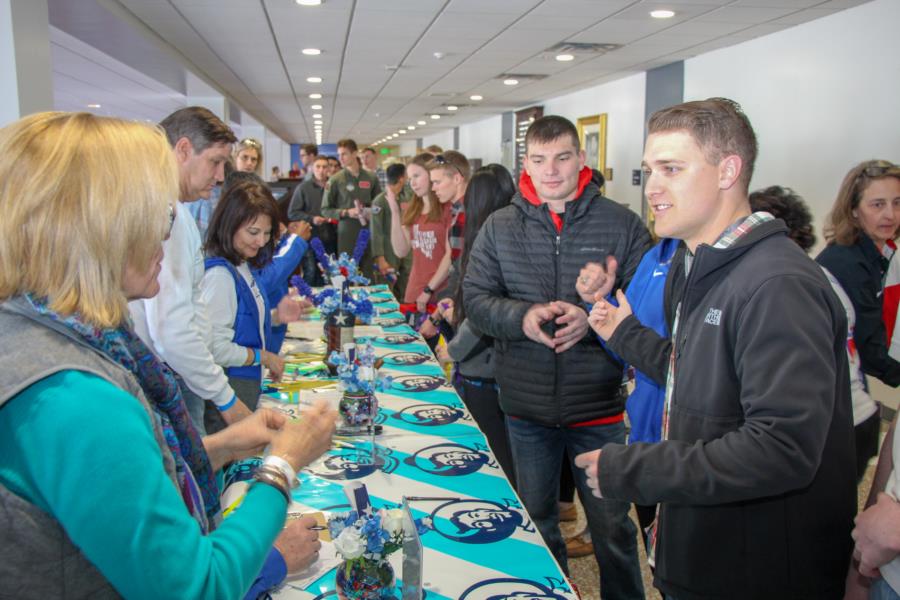 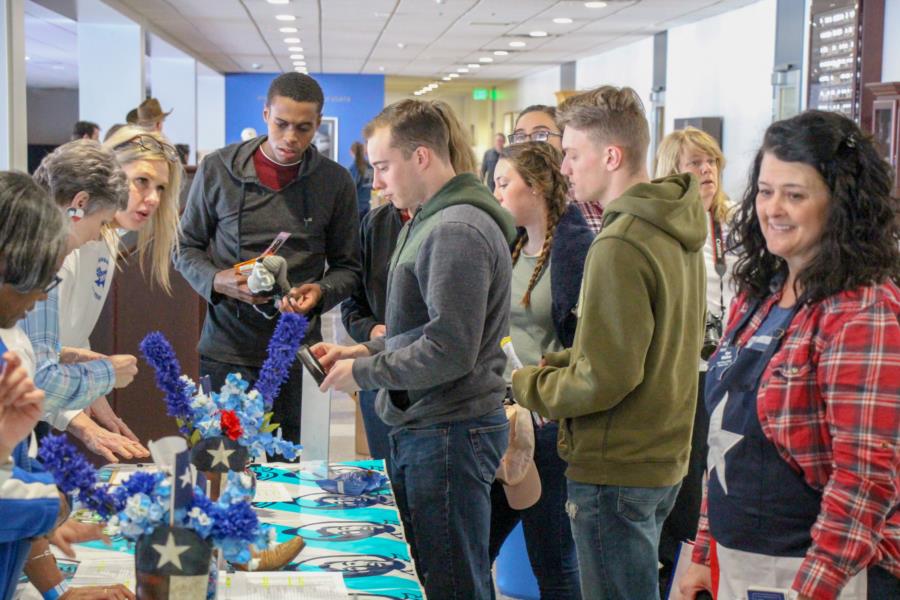 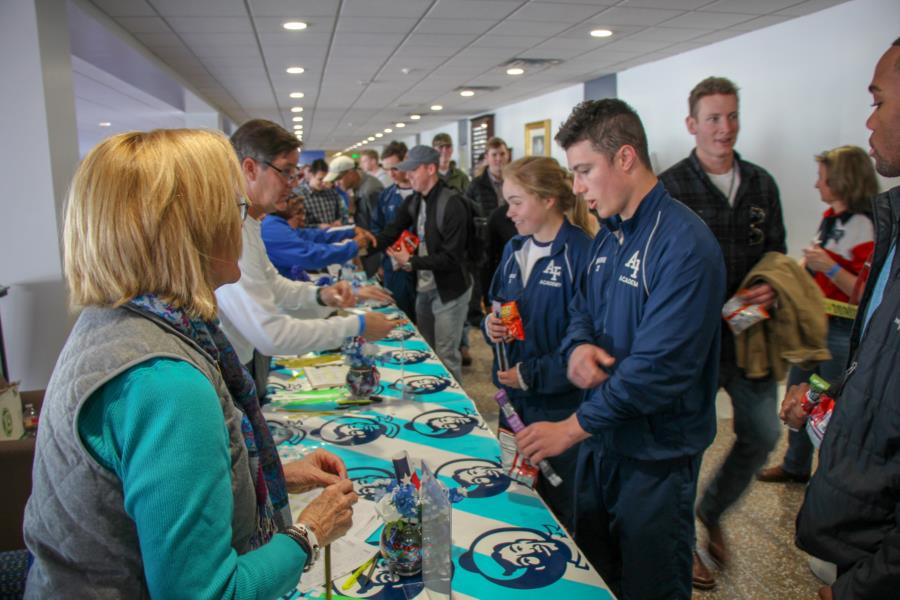 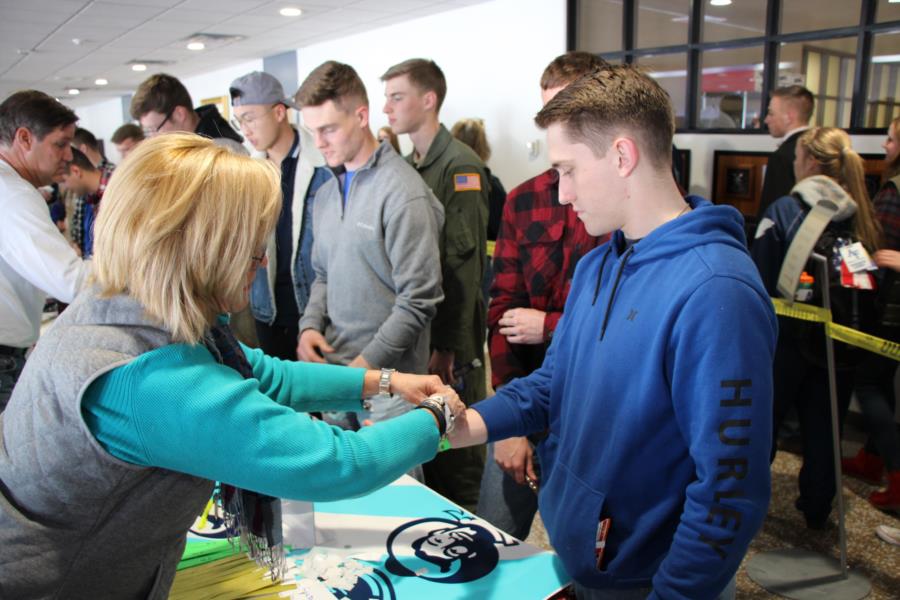 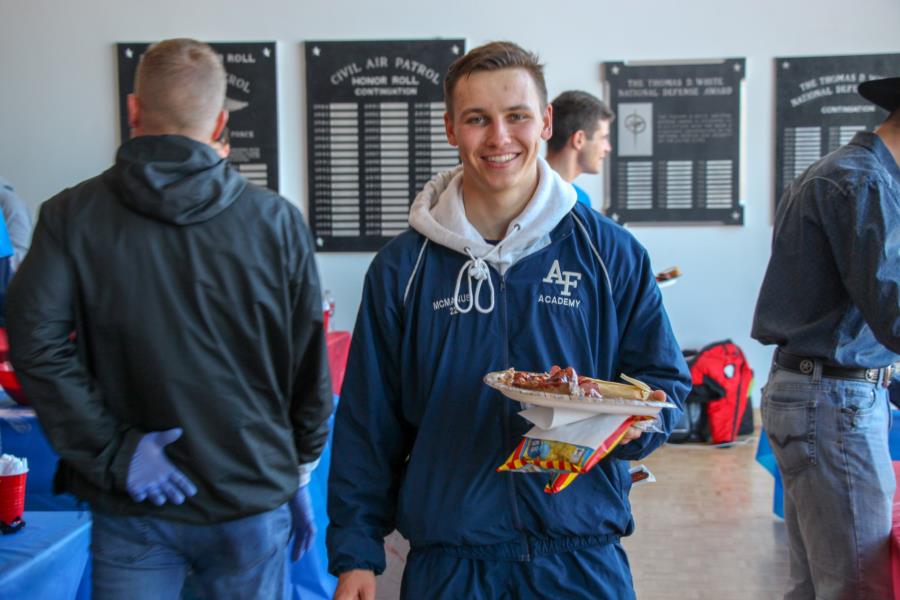 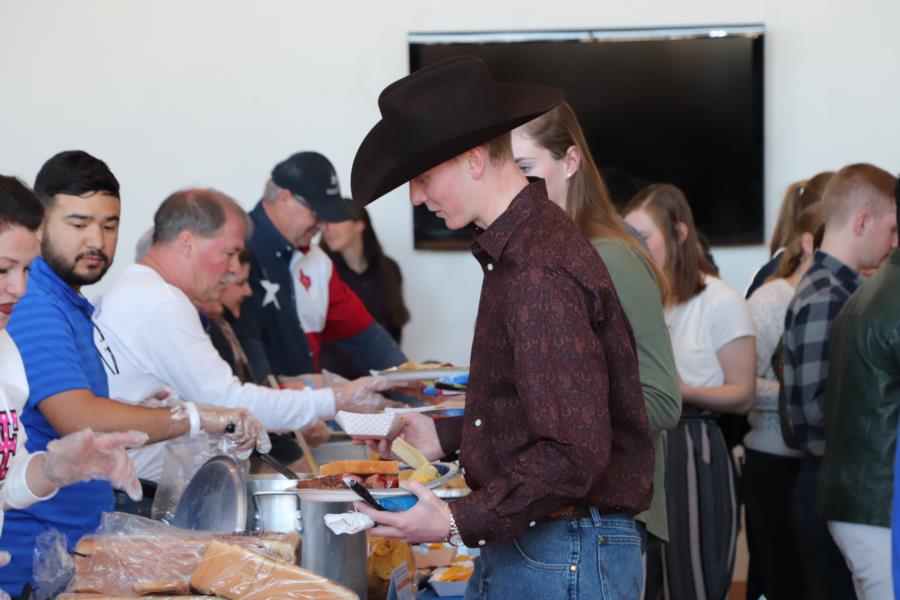 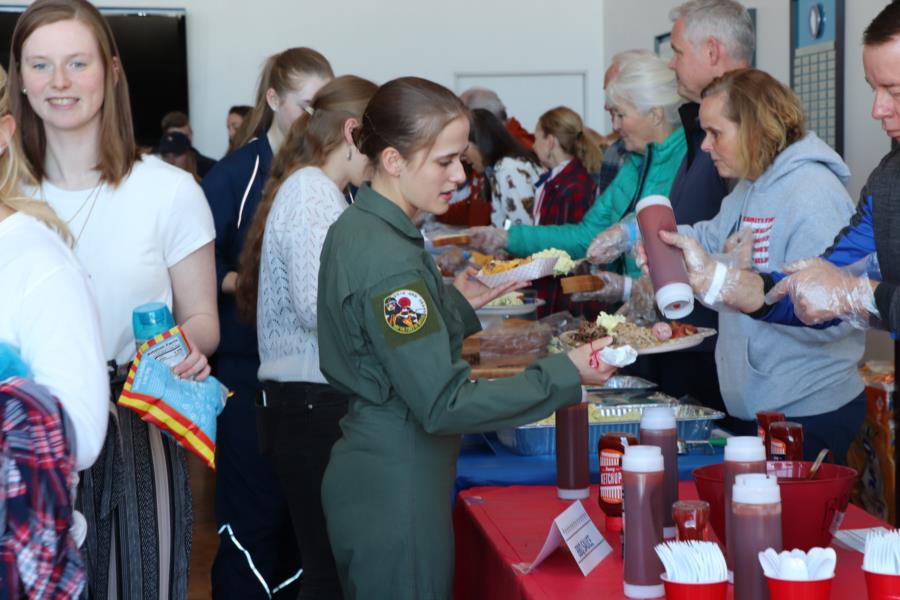 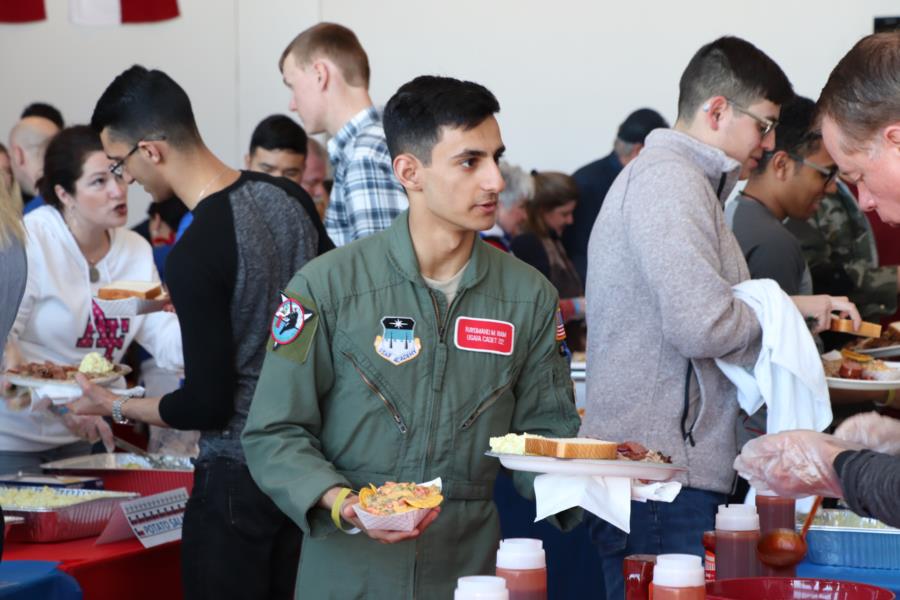 Numerous pairs of Cavender’s Boots, Airline gift cards, Texas Night t-shirts, and hundreds of gift cards were given away or won. 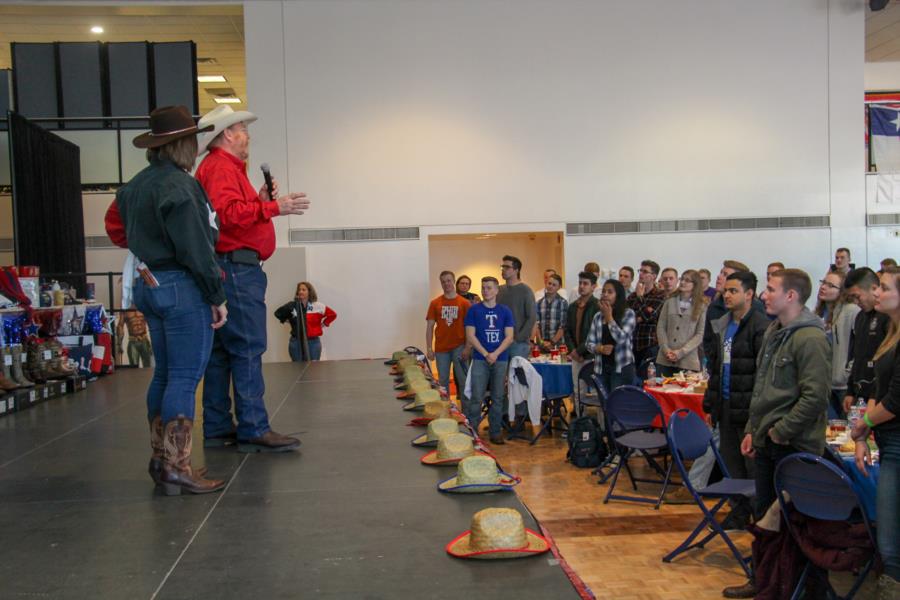 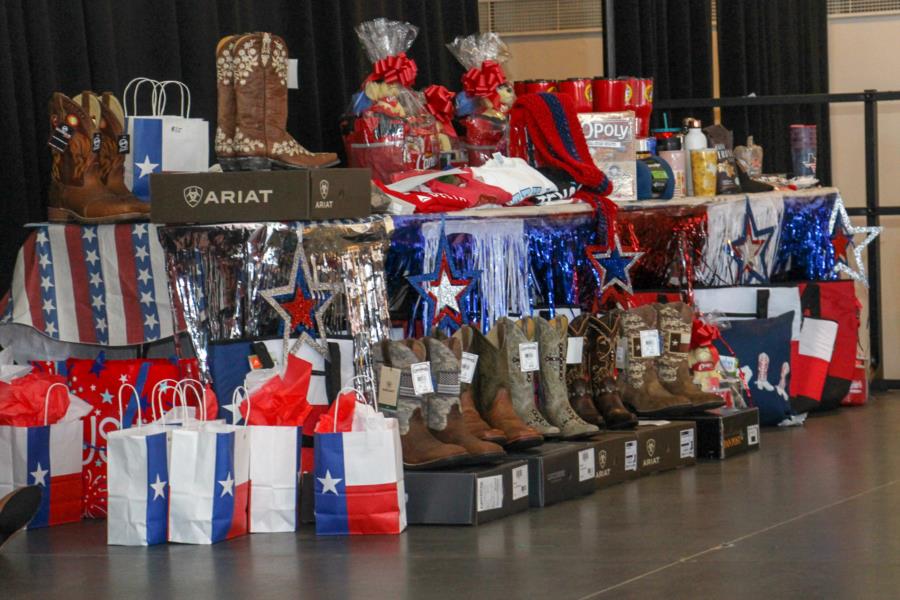 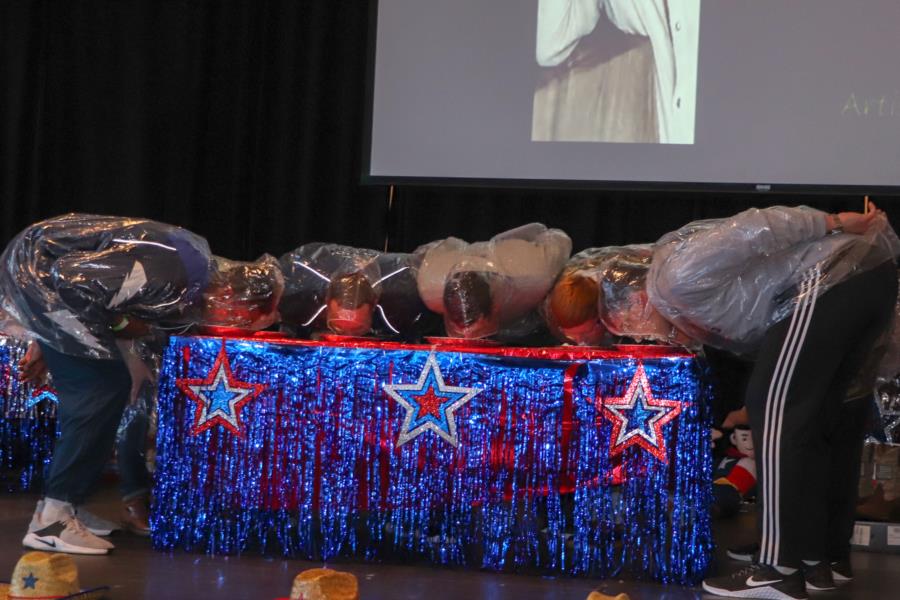 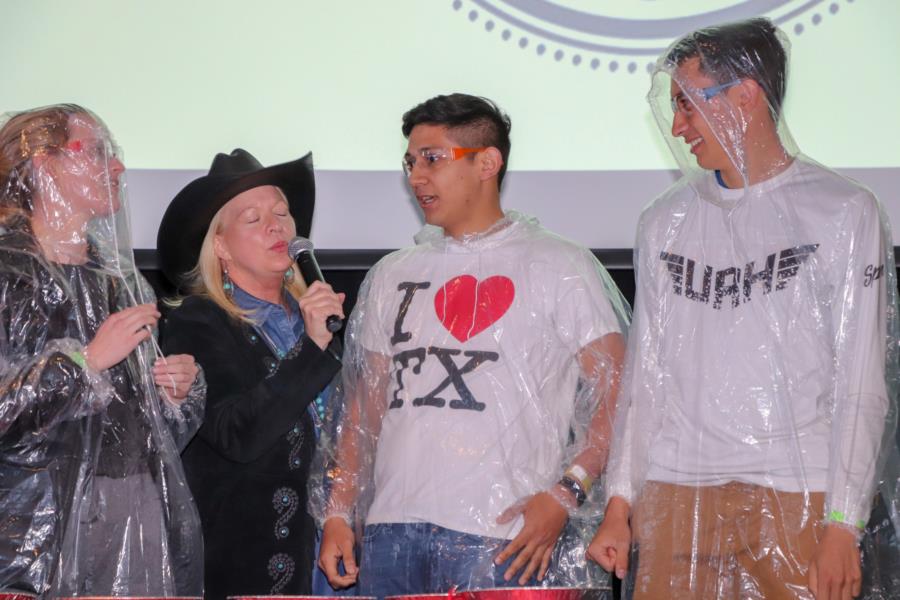 The goal of Texas Night is to provide the best possible evening of home to their Texas Cadets and their guests, both fellow Cadets and USAFA Staff. Texas parents worked tirelessly to make this event a reality. They also know that they are guests of USAFA. Being able to hold an event like Texas Night or any State Night is a privilege. They appreciate being given the opportunity to hold Texas Night at USAFA. They want to say thank you to all of the Staff at USAFA that work so hard to help make this evening possible. 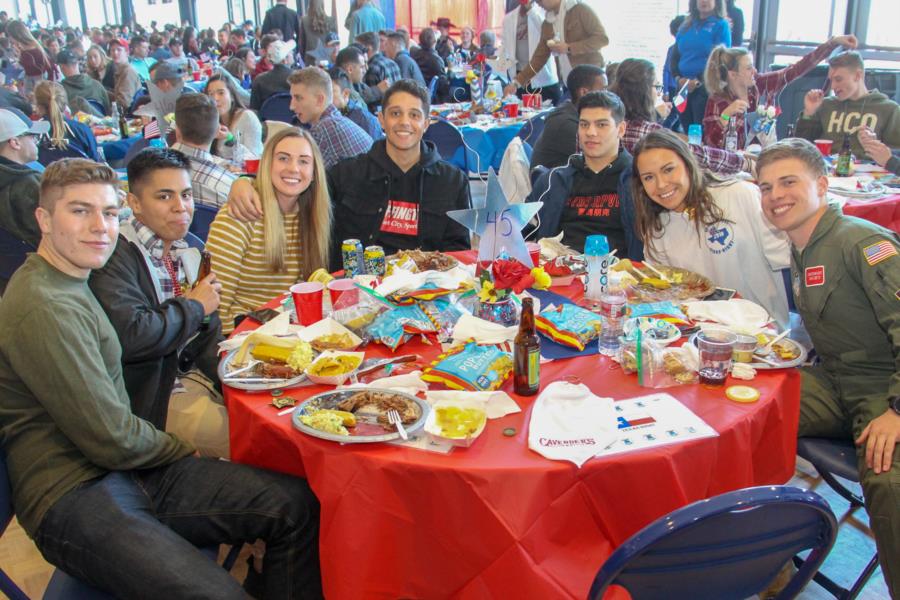 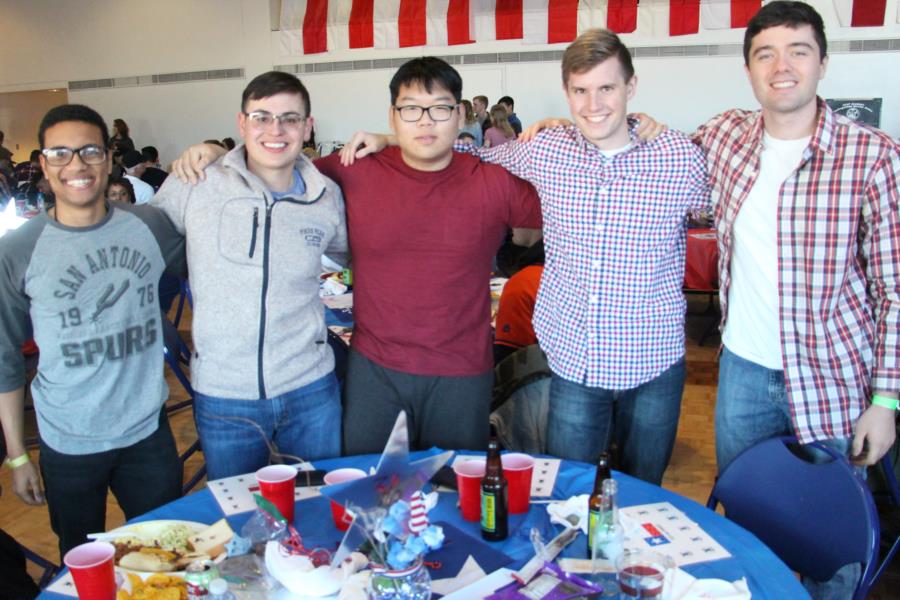 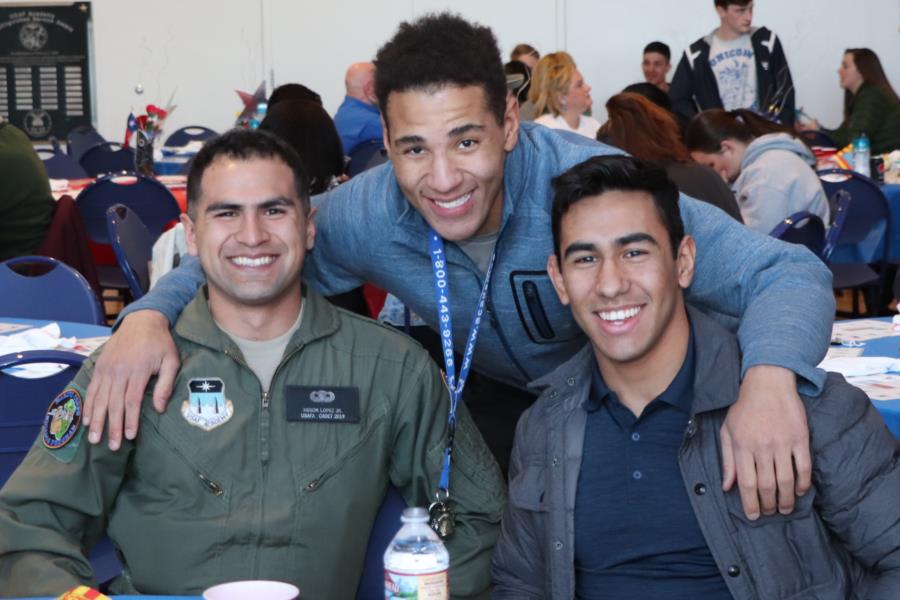 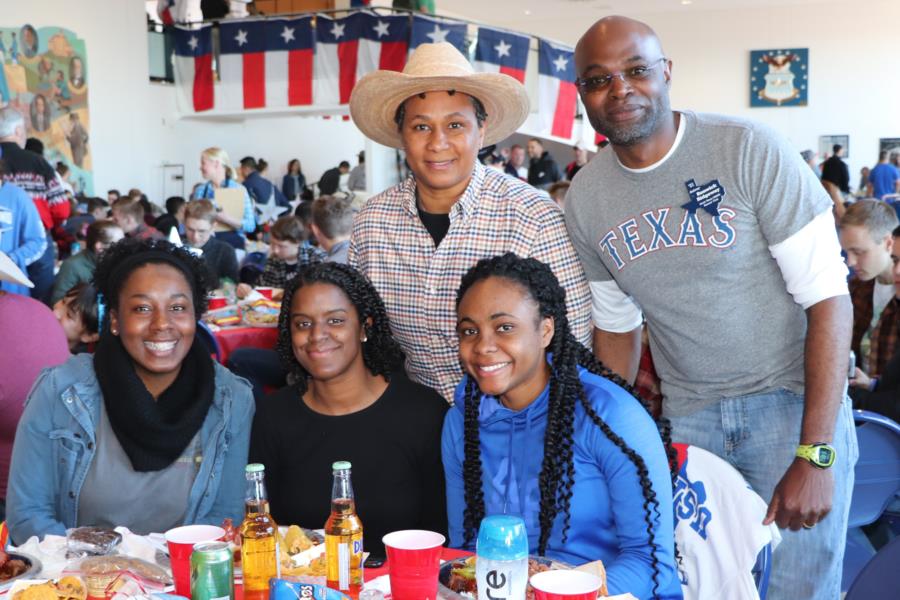 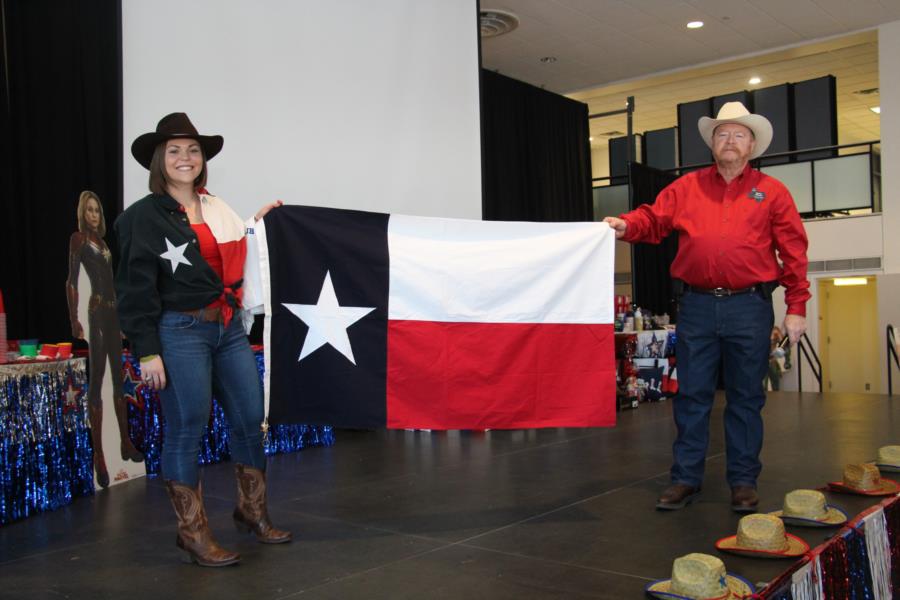 To view all the photos from this event go to Galleries > Extracurricular > Special Events or click the link below.