Below are the 12-bouts and their results. 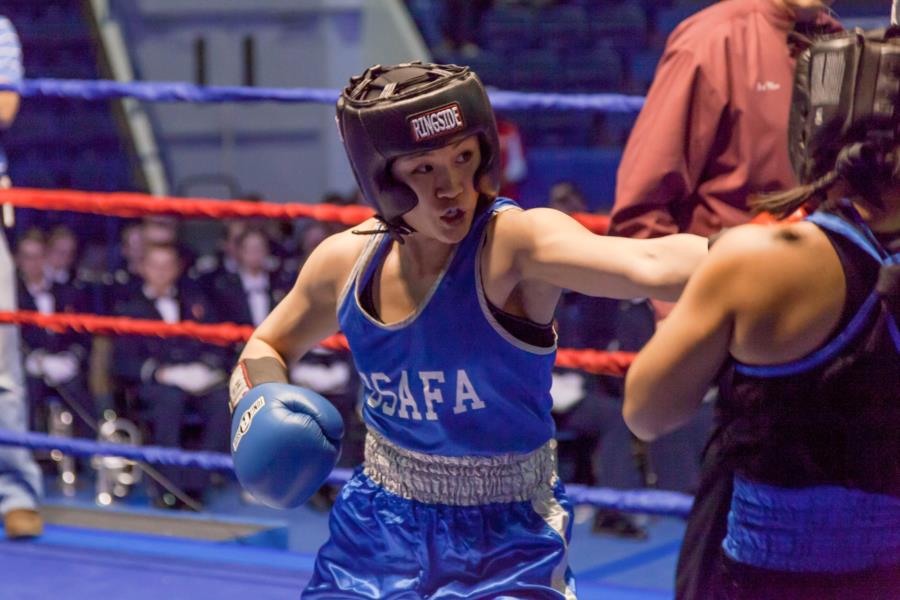 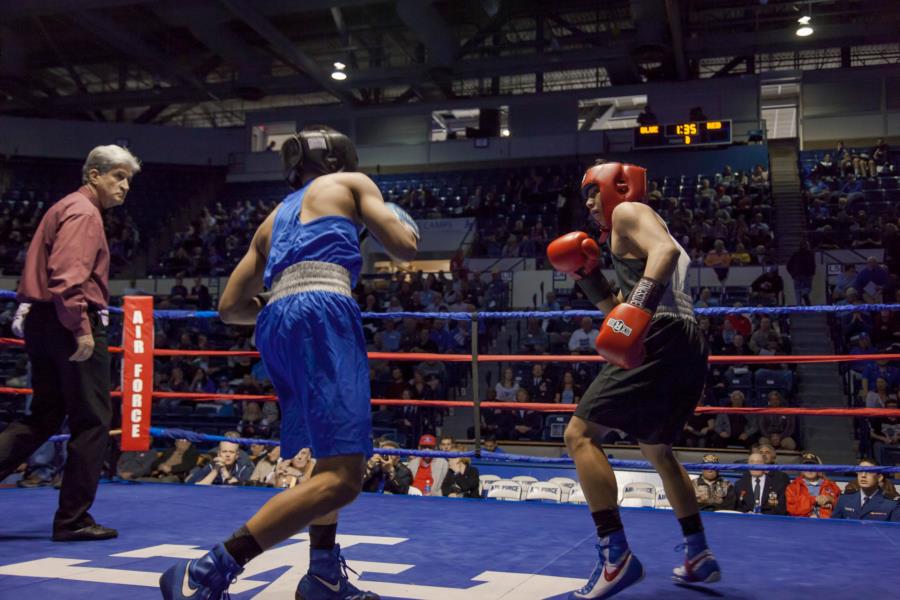 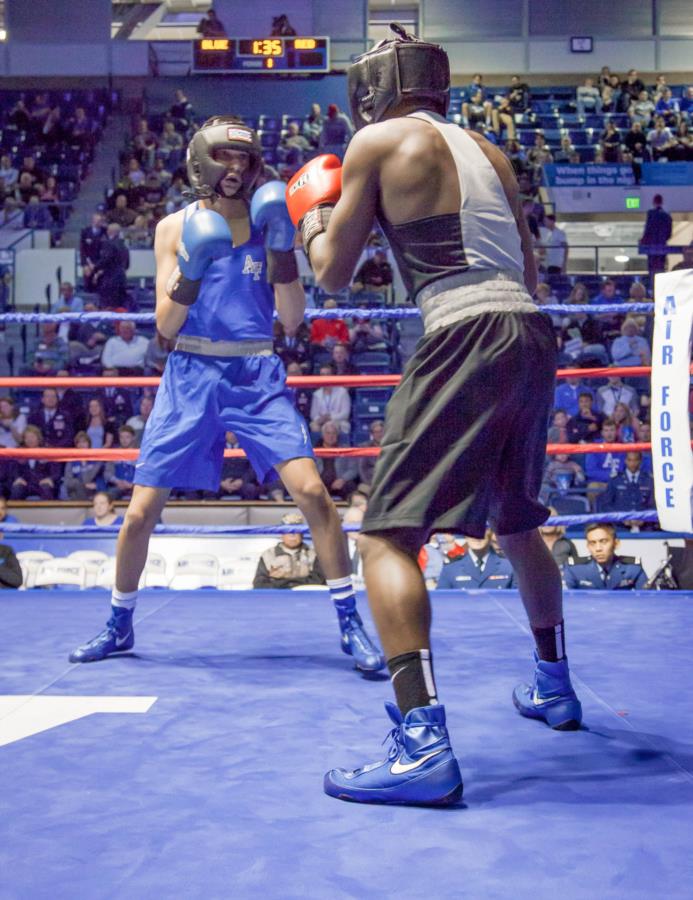 To view the rest of the pictures taken during the Wing Open go to Galleries - Extracurricular - Sports. Or click the link below.