The cadets enjoyed not one, but TWO country concerts. They got to see music performed by Amanda Watkins and Darryl Worley. 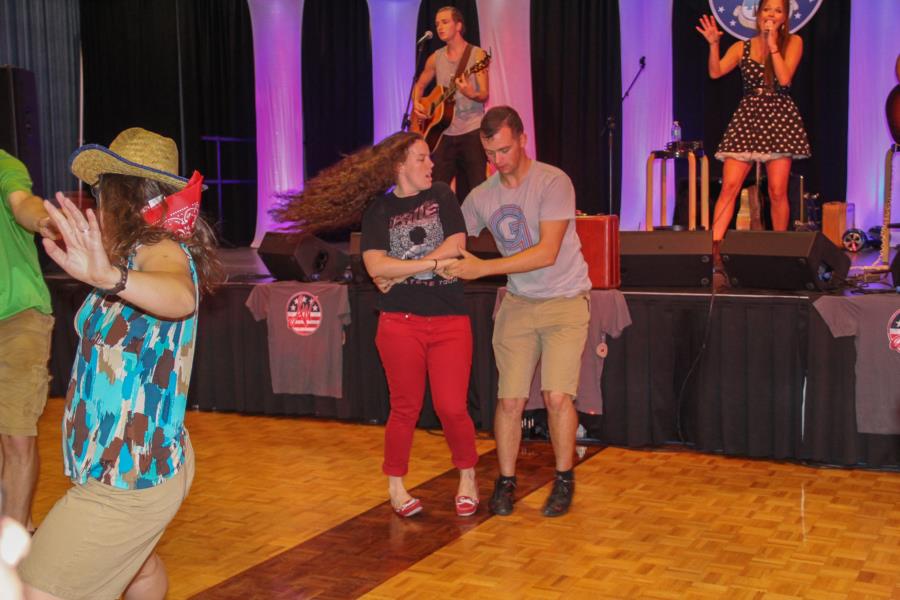 There were many activities set up, Cadets and their guests if they brought them were able to channel their inner warrior in games like the "Big Baller", where they squeezed into these massive balloons and ran around in teams of two trying to score the most points against the other team by getting the ball into the goal. 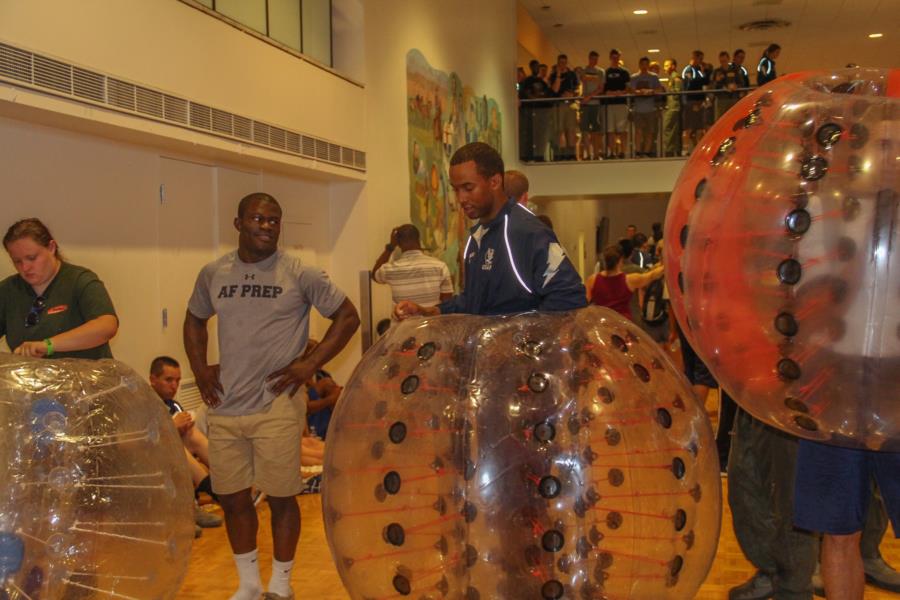 They had an activity called "King of the Mountain" where the cadets had to attempt to jump across "rocks" and make it to the other side without falling off. 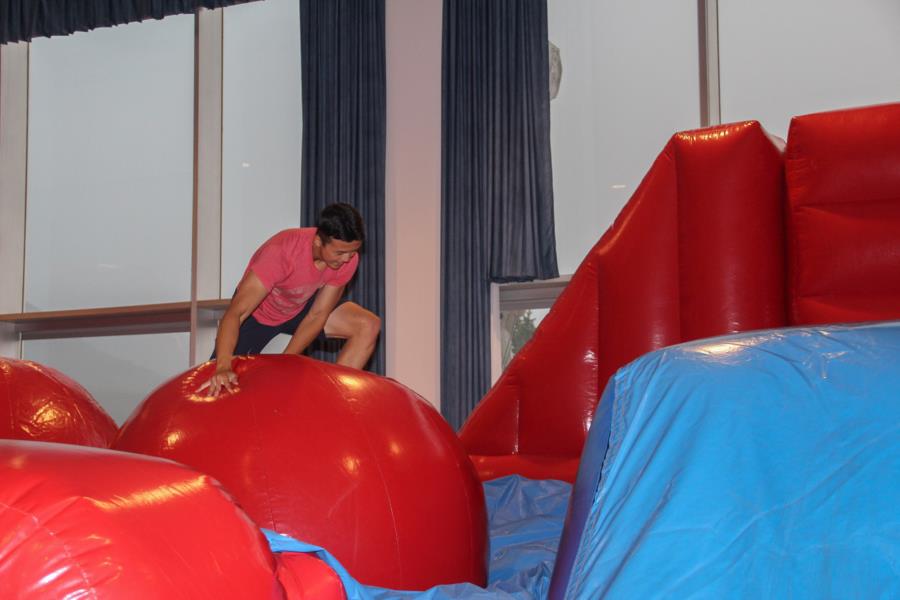 Then there was the "Laser Tag Dome" where they had to make it to the top before the other people and stay up as long as they could. Which looked very hard! Oh gosh so many things! Then a Velcro wall, getting their faces painted and even cartoon versions of themselves drawn! 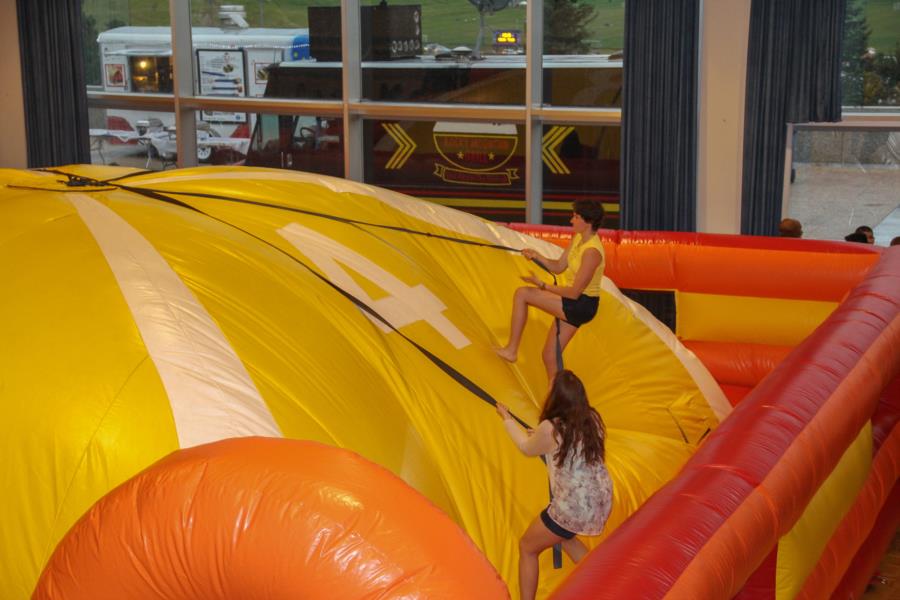 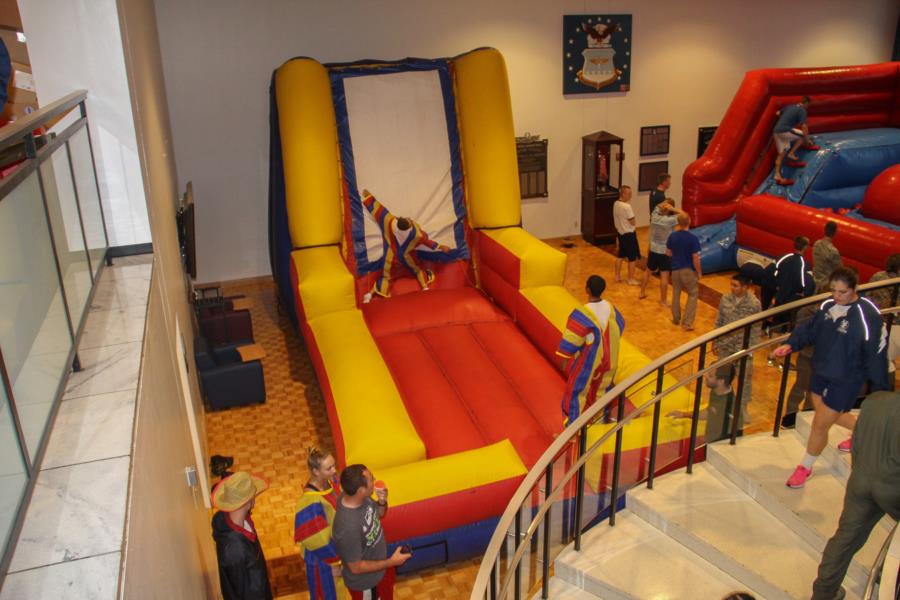 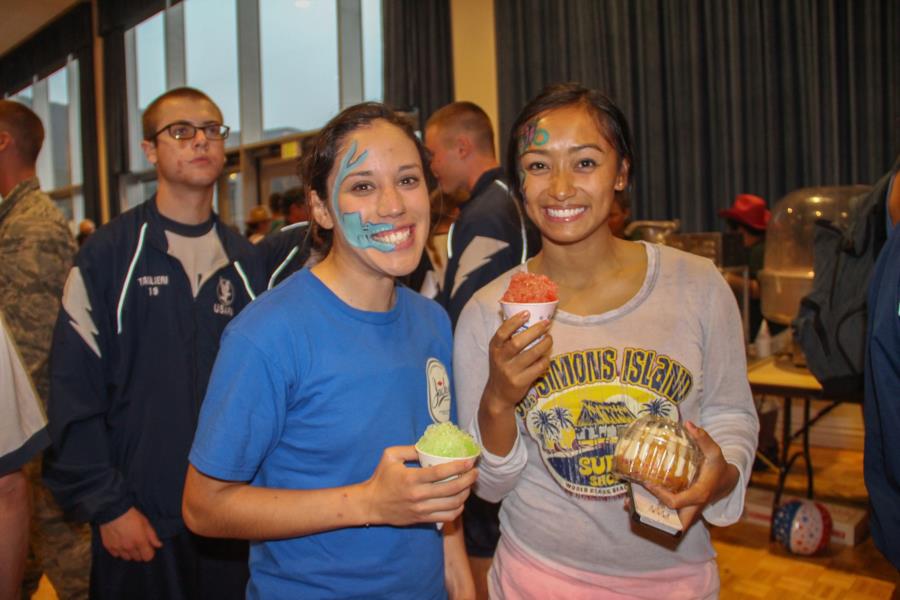 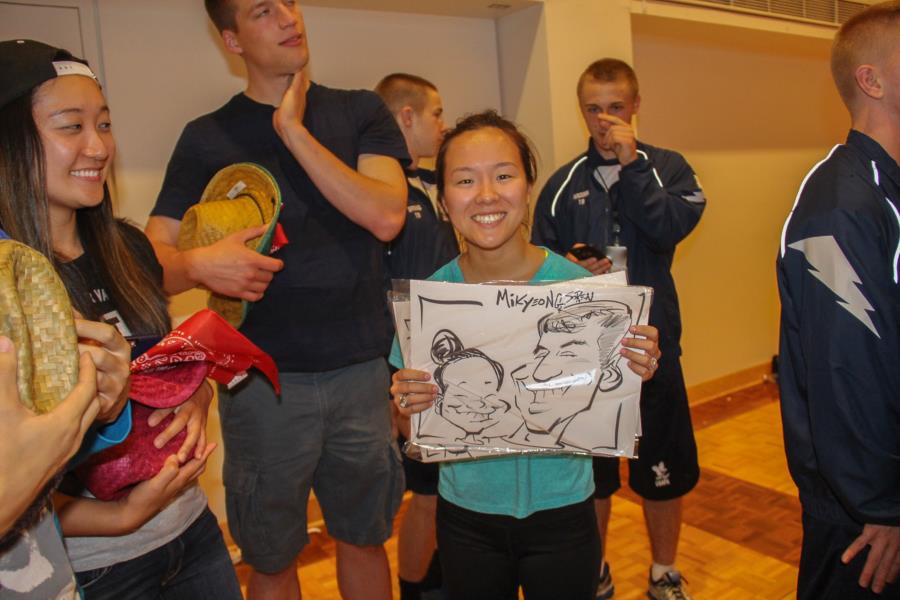 There was also a ton food trucks outside on the patio. Even with the crazy rain we had that night the cadets definitely got their fill of all the food provided. Treats by Gypsy Pizzera, Bertha's Kitchen, All things Pita, Rocky Mountain BBQ and many more!

All in all I'd say it was a fun night had by all that attended the Jamboree!

To see the rest of the pictures from Friday night, go to the Extracurricular Gallery page and select the "Cadet Life" Gallery.