Florida Sunshine Night hosted over 500 cadets. There are over 260 Florida cadets and prep school students currently attending USAFA. The Parent’s Clubs of Florida wanted to host the event in the middle of winter to bring some “Florida Sunshine” to the USAFA Cadets. Florida Night was made possible due to the support of all the parents of cadets from the Great State of Florida. Their inspiration came from their cadets who had the opportunity to visit “Texas Night”. They couldn’t just sit back and let Texas, California, Georgia and other states honor their cadets without hosting one of their own. Knowing that many other states go to Florida for their vacations gave them their theme for Florida Sunshine Night. They hope that this tradition goes on for many more years to come. They had over 50 parents come out to Colorado Springs to make this event happen. 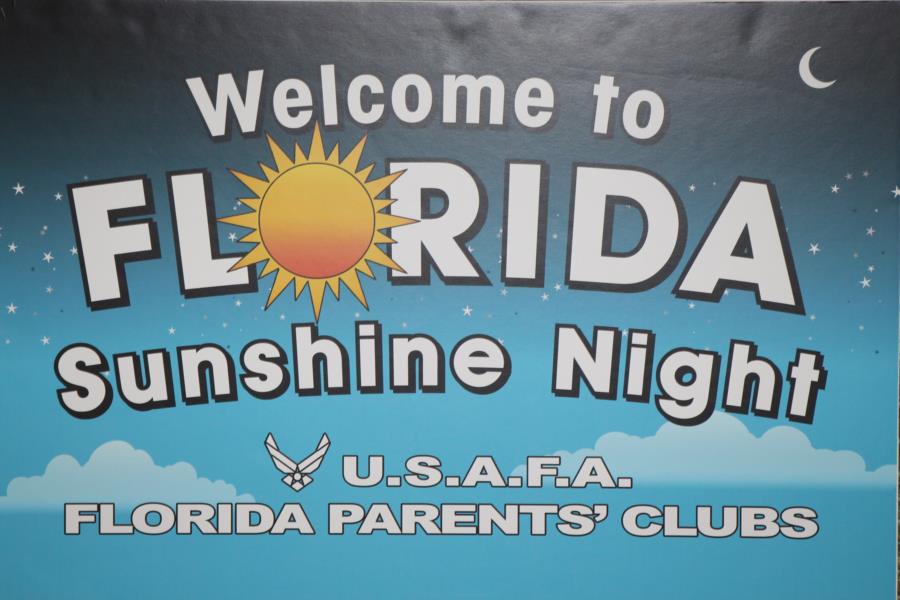 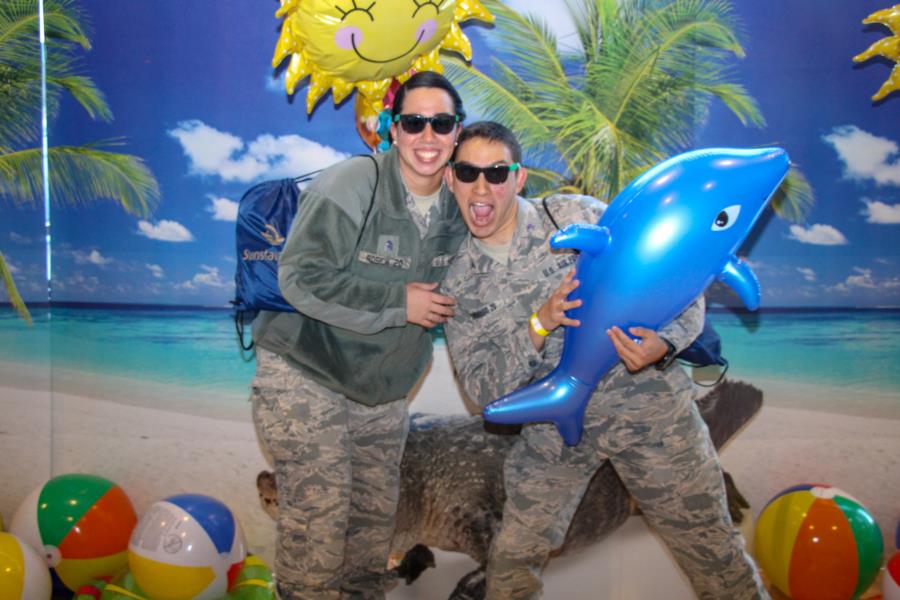 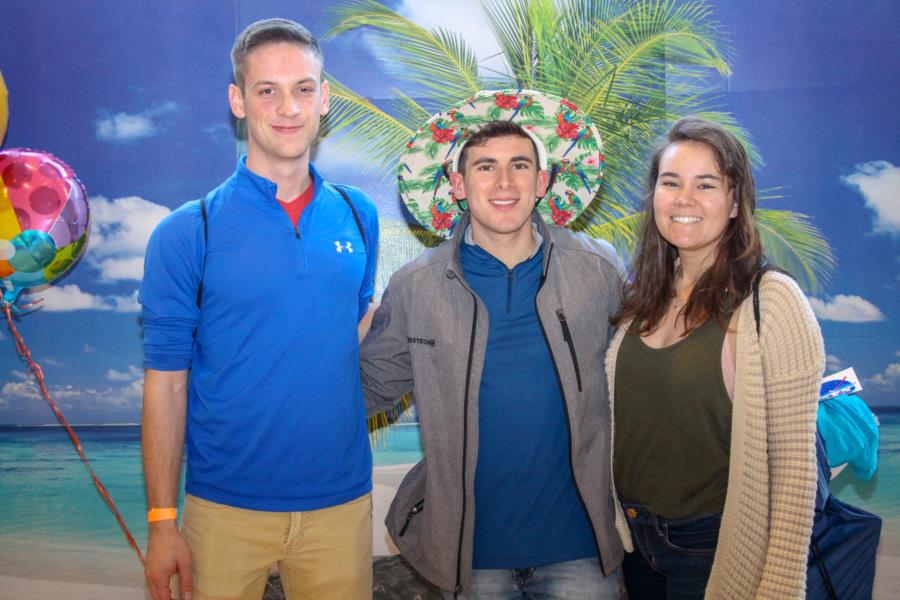 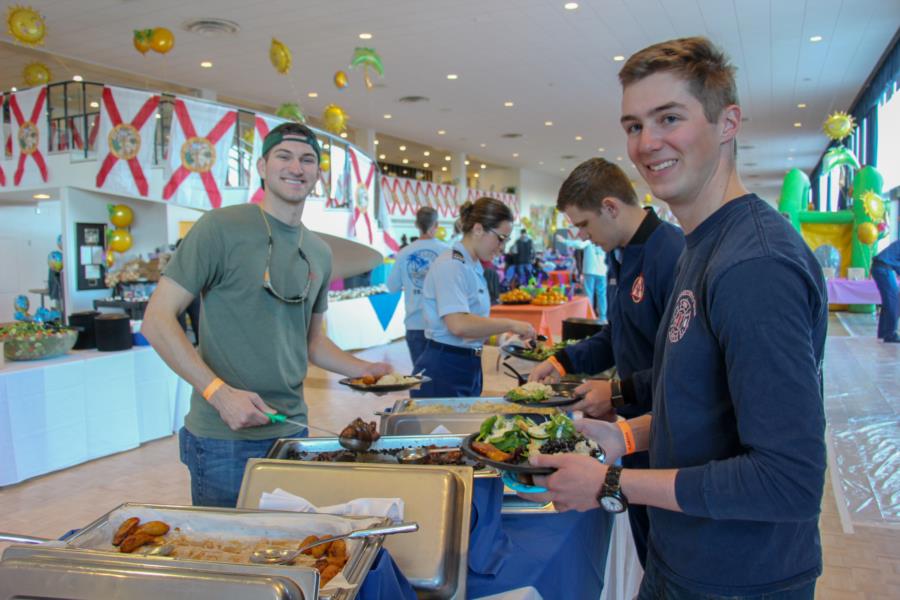 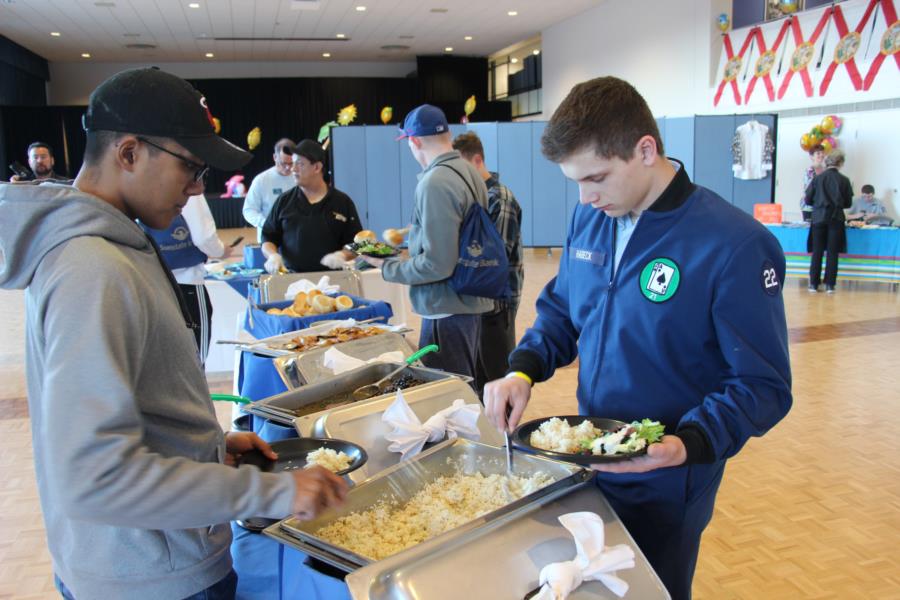 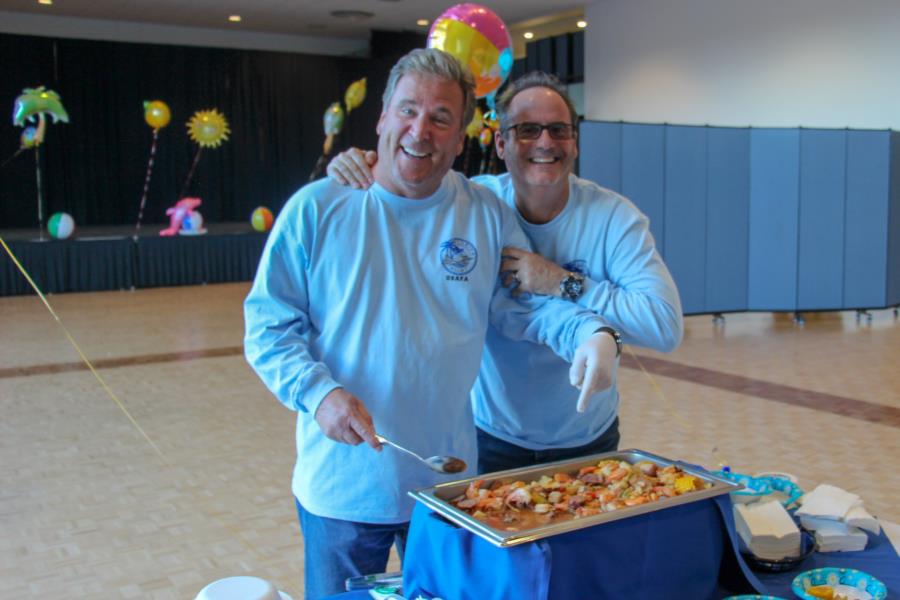 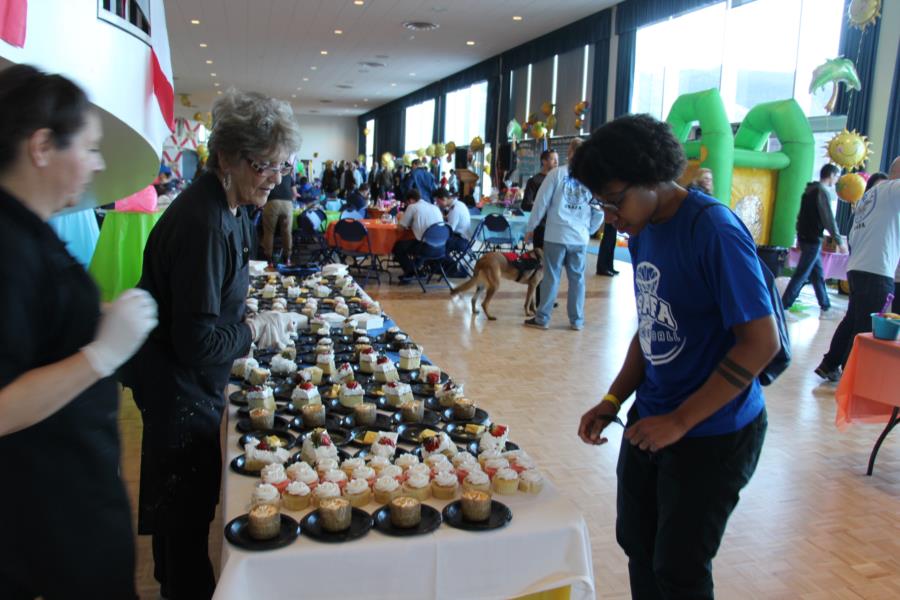 They had many giveaways for all guests, including the “snow birds” from other states. The giveaways were tended for the cadets to bring something from Florida to take back to their dorm rooms to brighten up their winter. There was a huge selection of t-shirts from Flogrown a Florida company that specializes in Florida Proud apparel and accessories.  RonJon Surf Shop merchandise was also abundant. 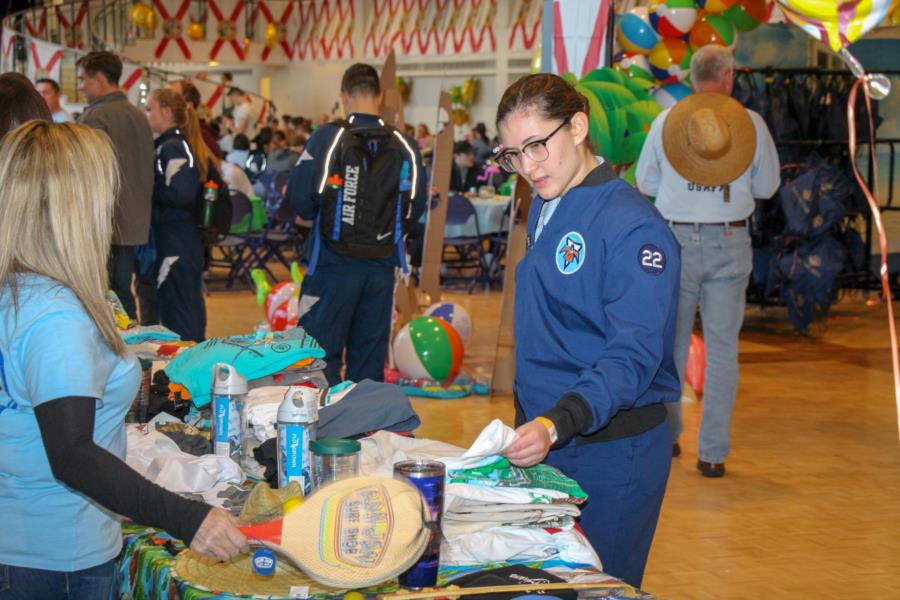 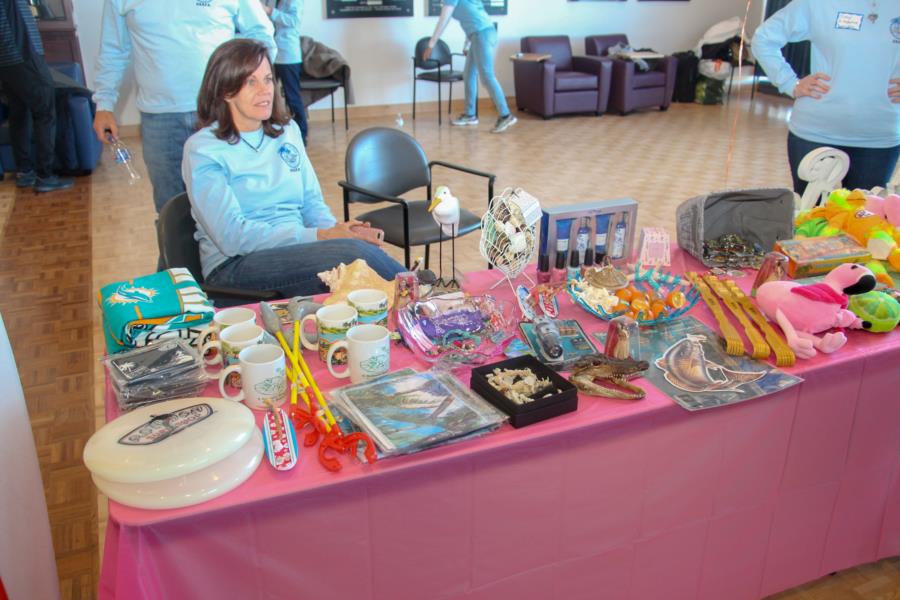 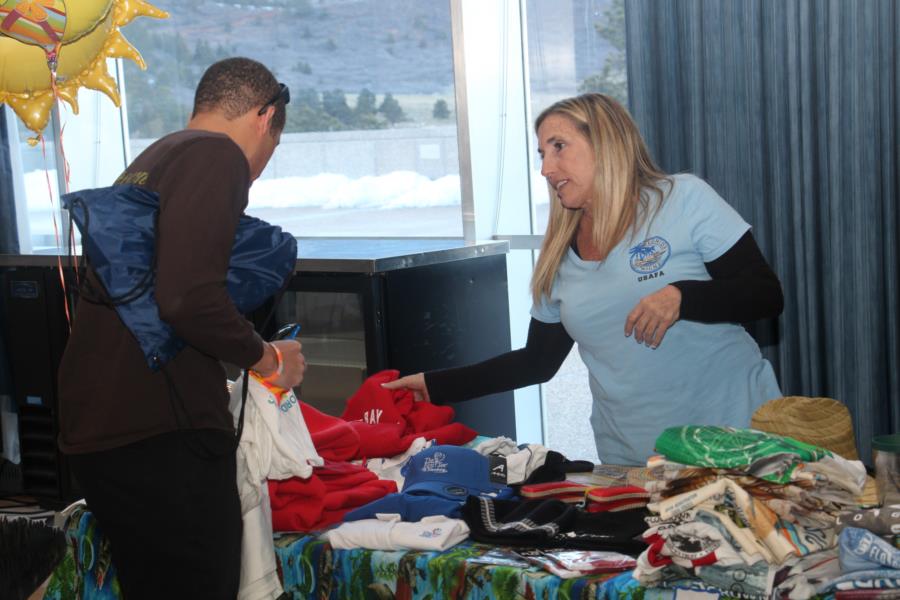 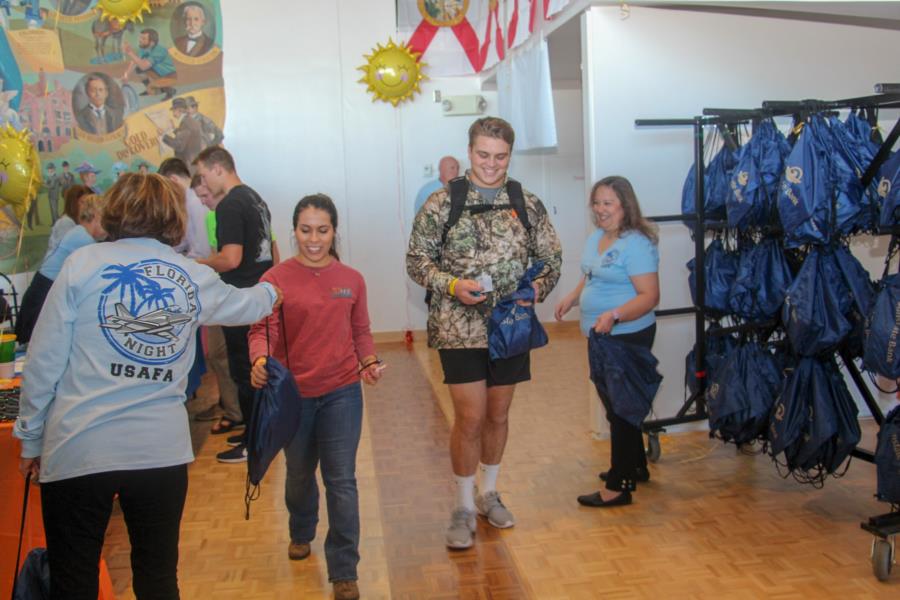 They had great prizes for the cadets that participated on stage, showing off their talents and competing in many games. 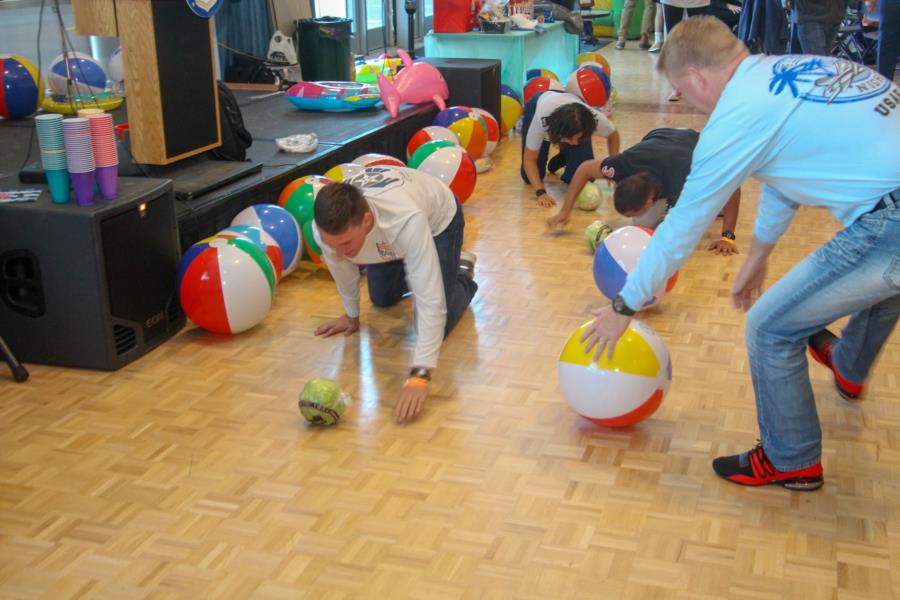 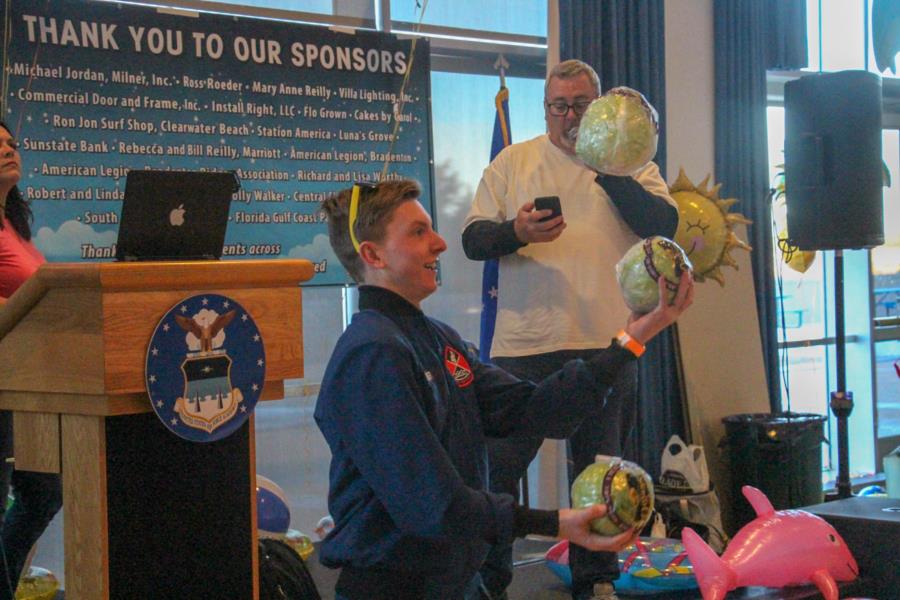 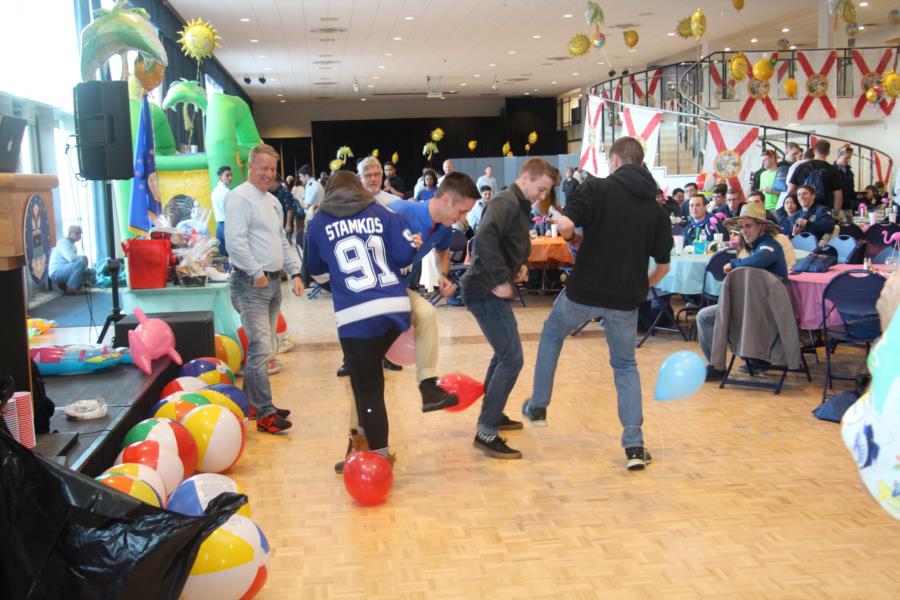 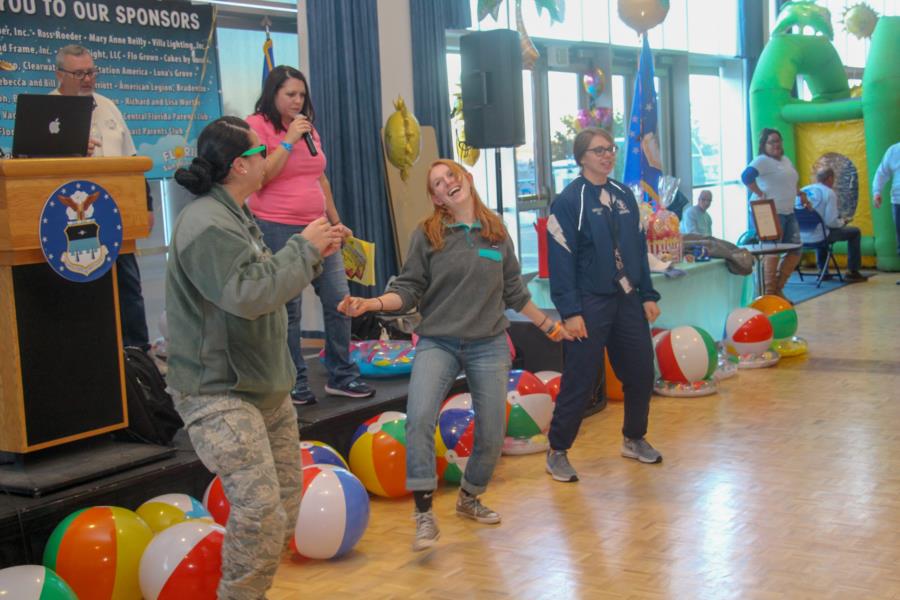 The Orlando Magic donated signed basketball jerseys. There was also signed baseballs from Tampa Bay resident and MLB Hall of Famer, Wade Boggs. There was merchandise from most of the Florida professional sport franchises. Some of the other prizes included tournament corn hole boards and a humidor full of cigars valued in excess of $400 and many many more prizes. They would like to thank all their numerous sponsors and donors. 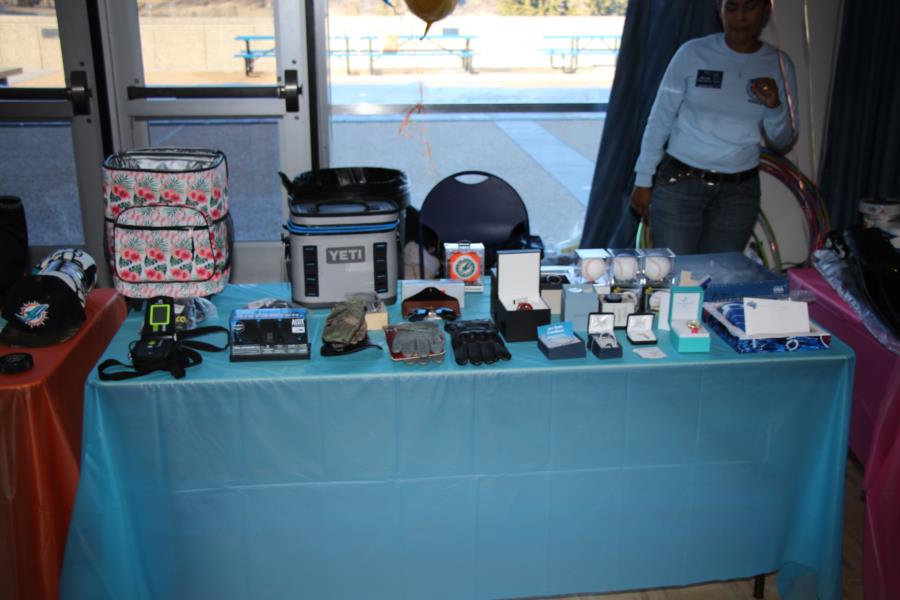 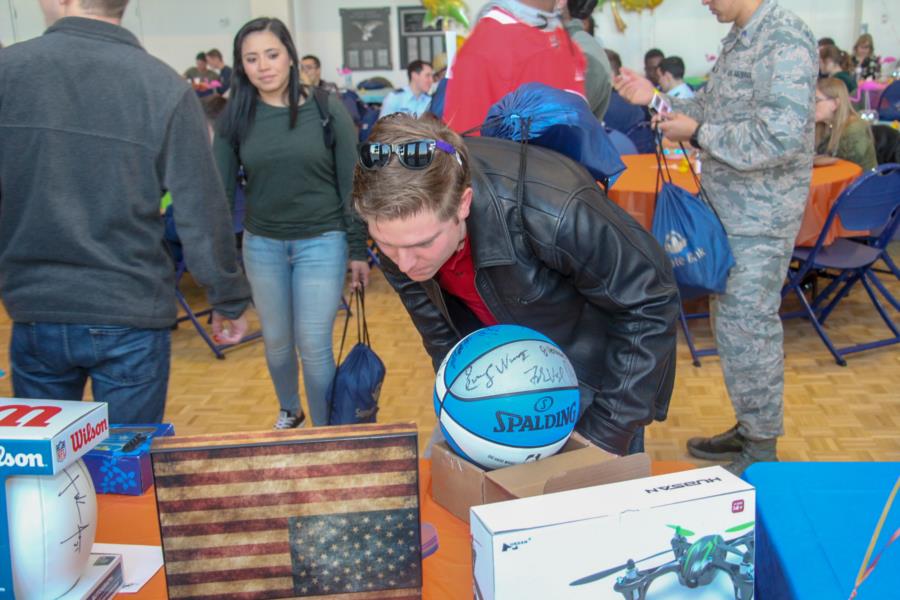 The Florida parents would like the cadets to know that it was their privilege to do this event for their cadets and future officers in the United States Air Force. They wish them the best and hope that this event shows them how much their home state appreciates and supports them, as well as gives them a bit of a break and a time to have fun. 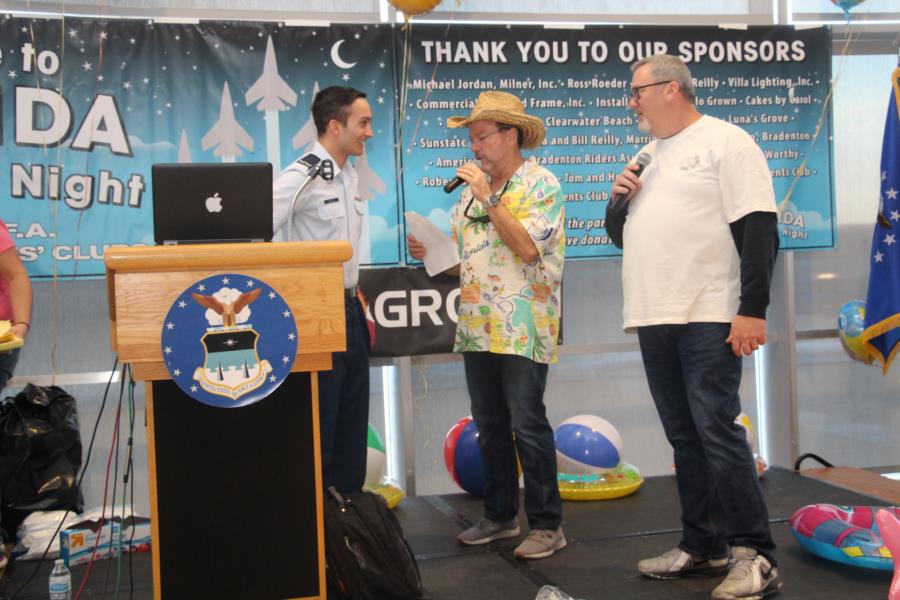 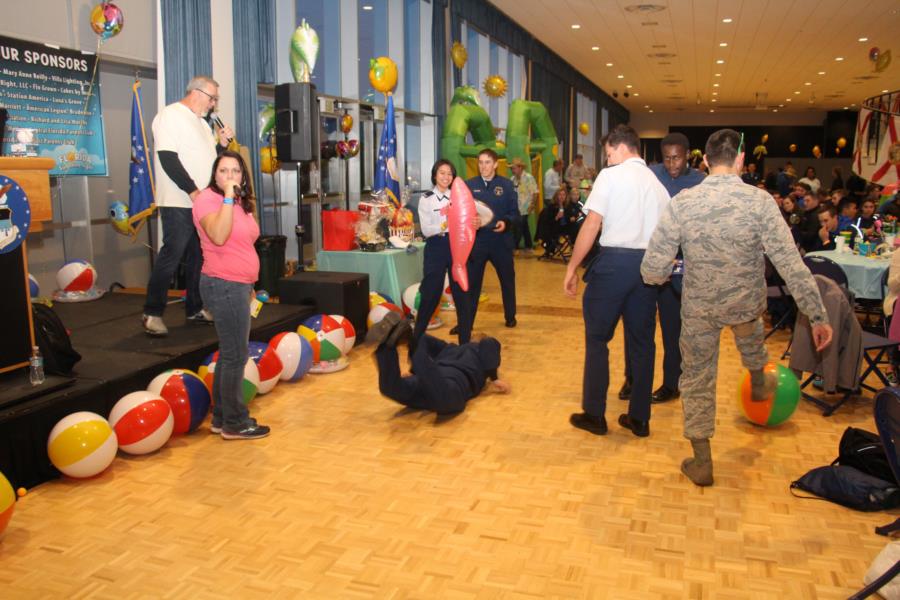 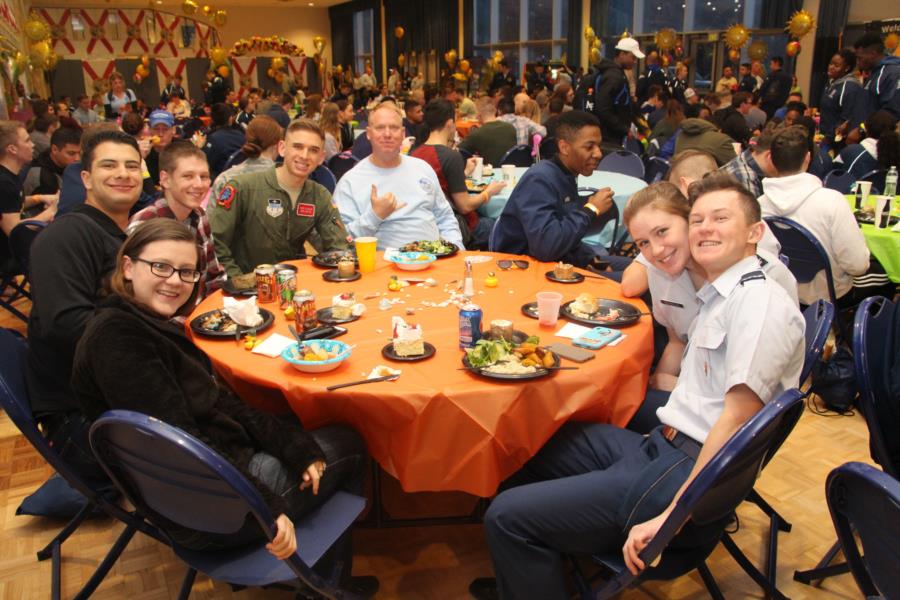 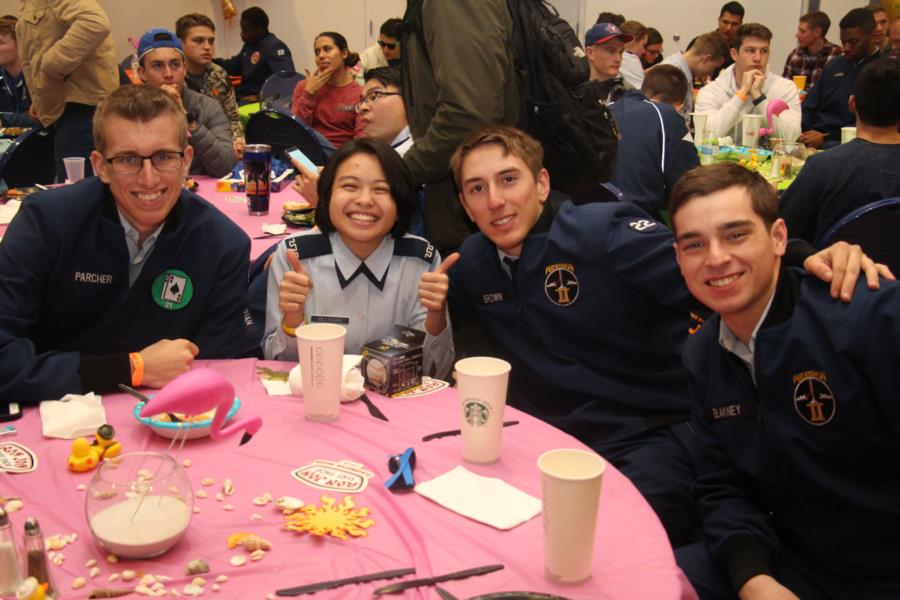 To view the rest of the pictures of Florida Sunshine Night go to Galleries > Extracurricular > Special Events or click the link below.