We visited with the NSBE Club on Thursday last week.

National Society of Black Engineers (NSBE) was founded in 1971 at Purdue University to promote the recruitment and retention of black engineering students. It is now one of the largest student run organizations in the country.

NSBE's impact in the community: The NSBE Club is involved with programs such as S.E.E.K. and R.I.S.E.

NSBE Summer Engineering Experience for Kids (S.E.E.K.): This is a 3 week summer paid program in Denver. It is designed to be a fun and engaging educational experience, led by NSBE engineering students and technical professionals dedicated to pursuing professional excellence and giving back to the community. The S.E.E.K. program utilizes a hands-on design curriculum. Students in grades 3rd through 5th are able to work in teams, using their knowledge to solve problems and create products while discovering the underlying math and science principles involved in these processes. Each week, the students take on a new project, culminating with a presentation, design competition and physical competitions.

Research and Innovative Solutions for Excellence (R.I.S.E.): This is a program where NSBE Jr. membership are able to work on real world engineering or STEM projects. This will allow the students to RISE above all others who are not a NSBE Jr. member and be able to gain the necessary experience to begin their journey toward entrance into a STEM Career. These projects help to gain experience or can even be used to help out a community or an engineering problem overseas. Each project can take about 3-4 months to complete, positions are assigned to students to expose them to project management and how to work with a team. Some prime examples of R.I.S.E. projects in past years are; designing and creating a submersible vehicle, designing and building a renewable energy model home, and even designing a bridge - just to name a few. 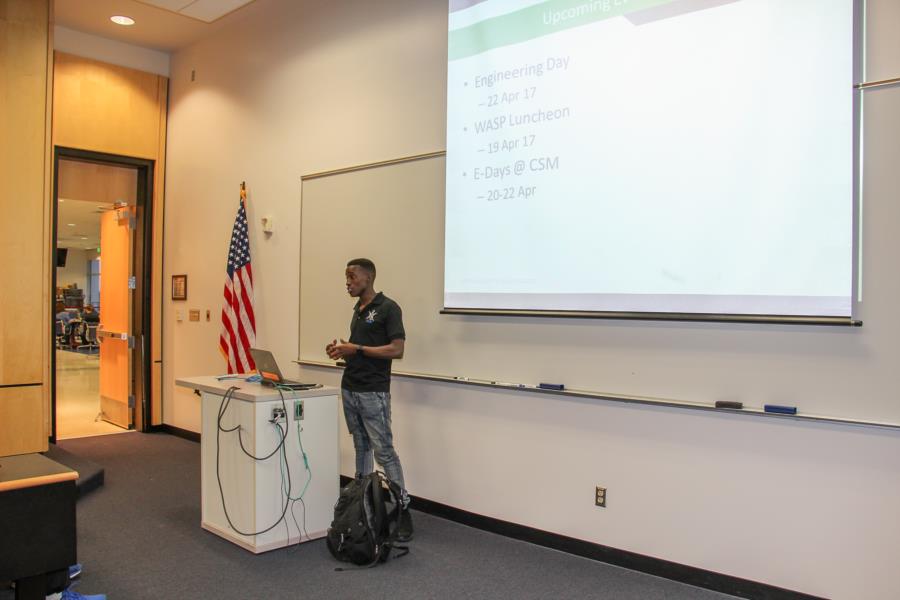 During the meeting that we attended the Cadets had a Plot Twist exercise. The exercise consisted of a Flash Interview with Lockheed Martin for it's Innovation Lab where each Cadet had to convince Lockheed of their creative potential with just the contents of their pockets. Check out the clip below to see the Cadets who particpated in this exercise and what they each came up with! 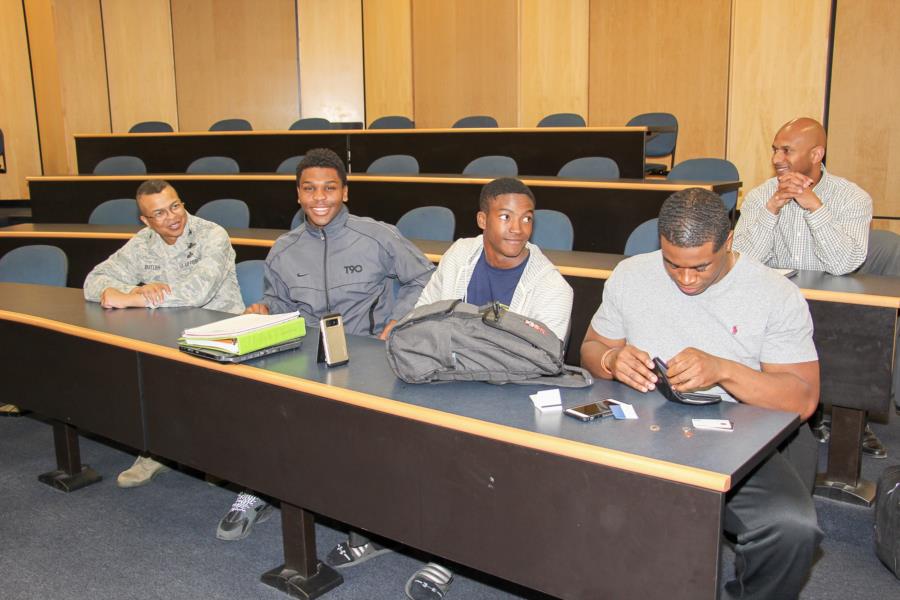 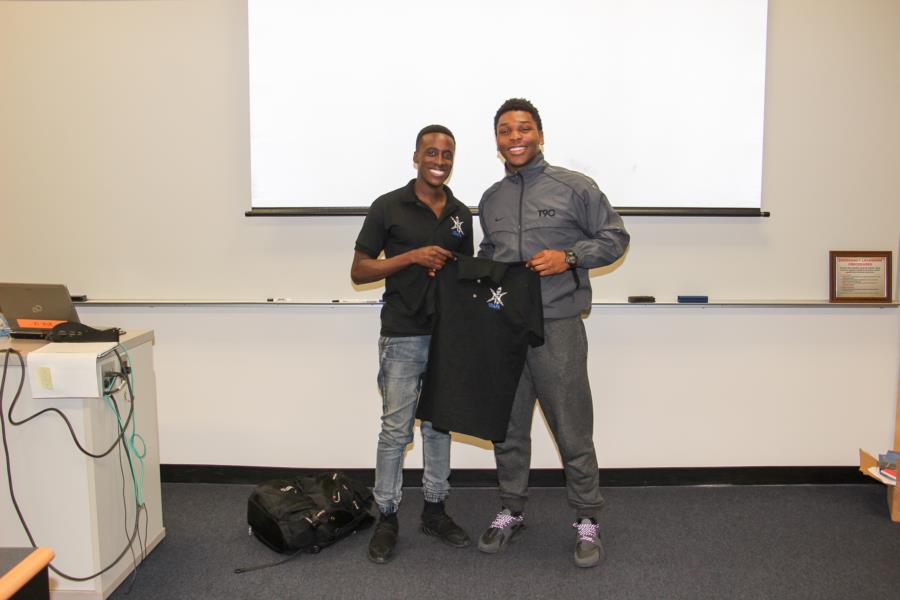 After the exercise took place they had the honor a visit by Lt Col Steve Pipes. Lt Col Pipes graduated from USAFA in '98 and is currently responsible for Manpower and Personnel/Resources of the 14th AF - Vandenberg Air Force Base, California.

Some background on Lt Col Pipes;

"He earned his bachelor's degree in social science. He was also a three-year letterman in football as a defensive back and led the team in interceptions in 1996. An all-WAC honorable mention, he was on teams that won three Commander-in Chief's Trophies, one of the Academy's three WAC championships, and helped lead the 1997 team to a 10-win season.

Pipes began his military career at the Academy in the admissions office working diversity recruiting. He then entered his primary career field as a personnel officer at Ellsworth AFB, SD and Barksdale AFB, LA. His coaching experience began at the USAFA Prep School from 2005-2009 where he served as the secondary coach, defensive coordinator and head coach. As the secondary coach, Pipes developed All-American Reggie Rembert and Mountain West Conference first and second team selections Jon Davis and Anthony Wright.

Prior to returning to the Academy, Pipes spent three years as an executive officer and Chief of Airmen Development in Air Force Material Command's directorate of Manpower, Personnel and Services at Wright-Patterson Air Force Base, OH. During that time he also deployed to Afghanistan in support of Operation Enduring Freedom as a Sexual Assault Response Coordinator and was selected as the Air Force Manpower, Personnel and Services Field Grade Office of the Year in a staff position.

Enjoy the clip below of him talking with the Cadets during the meeting! 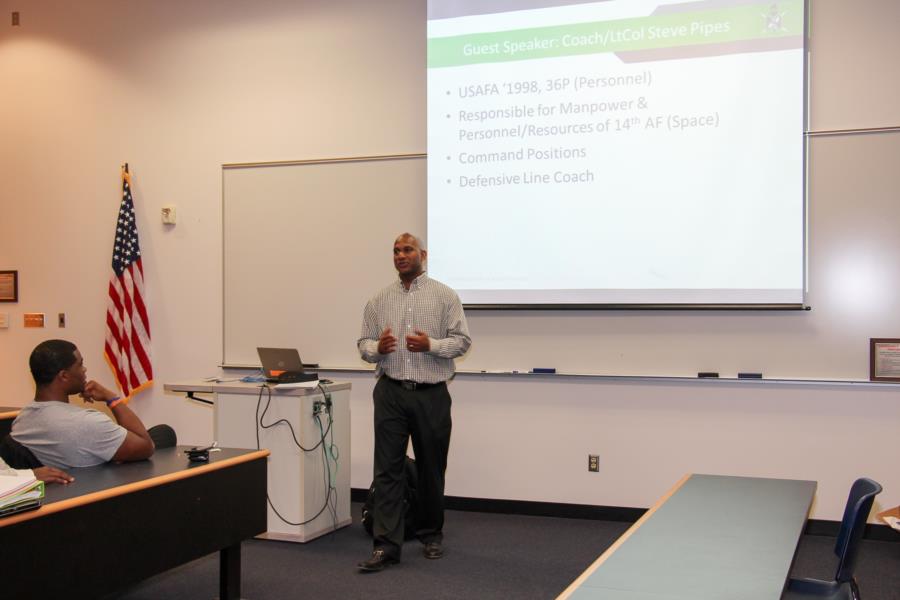 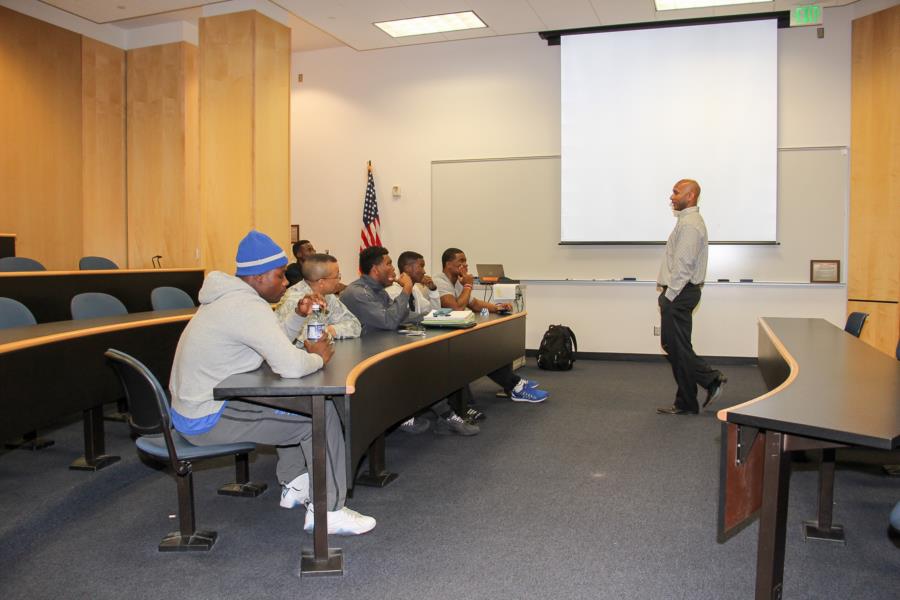 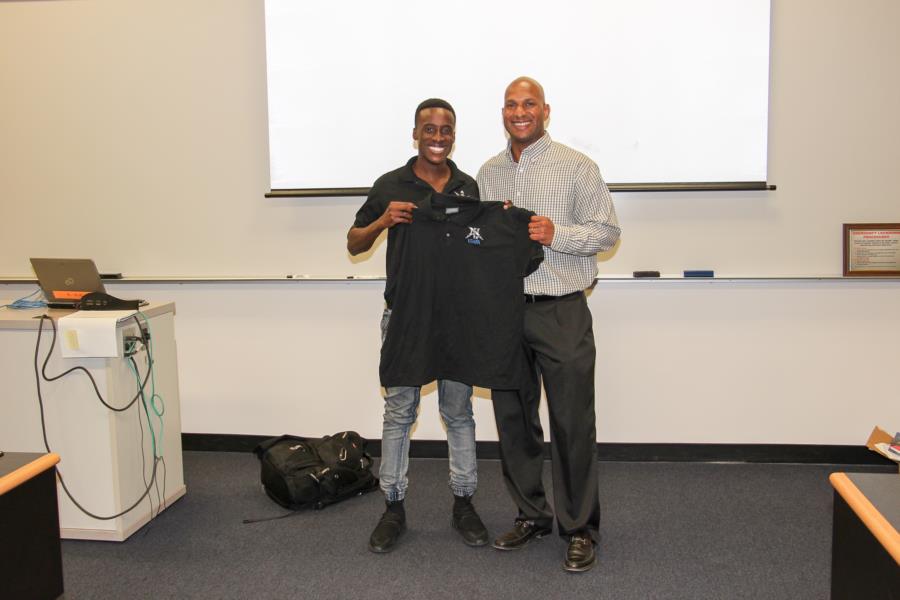 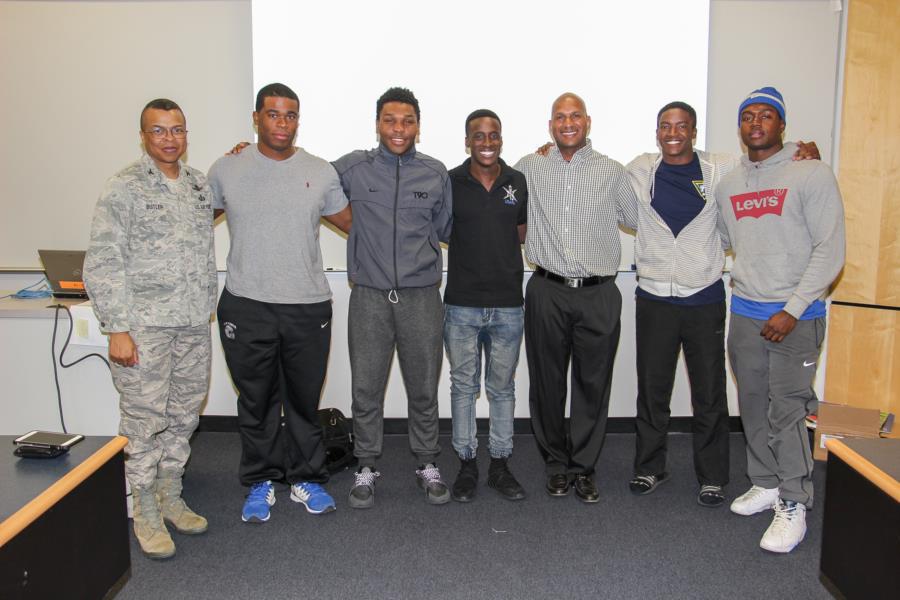 To view the rest of the pictures from this event go to Galleries - Extracurricular - Cadet Clubs. Or click the link below.