We stopped by the Air Force Academy Stables and caught the Equestrian Team during a practice and recently they competed in a competition just outside of the Springs!

The Equestrian Team was founded back in the late 80's - early 90's. The current team consists of Cadets in '18 and '19 classes with 12 members total.

The Cadets on the Equestrian Team take time out of their evenings to come down and assist with the tending of the horses. Including, taking them out to brush them, cleaning their stables and feeding them to start. On good days when the wind isn't too bad and if they have enough time - you can catch them riding them around the ring or even on some of the paths.

The first practice we stopped by, the wind was too strong so the Cadets were practicing how to put the bridle on the horses and focused more on cleaning up the barn. 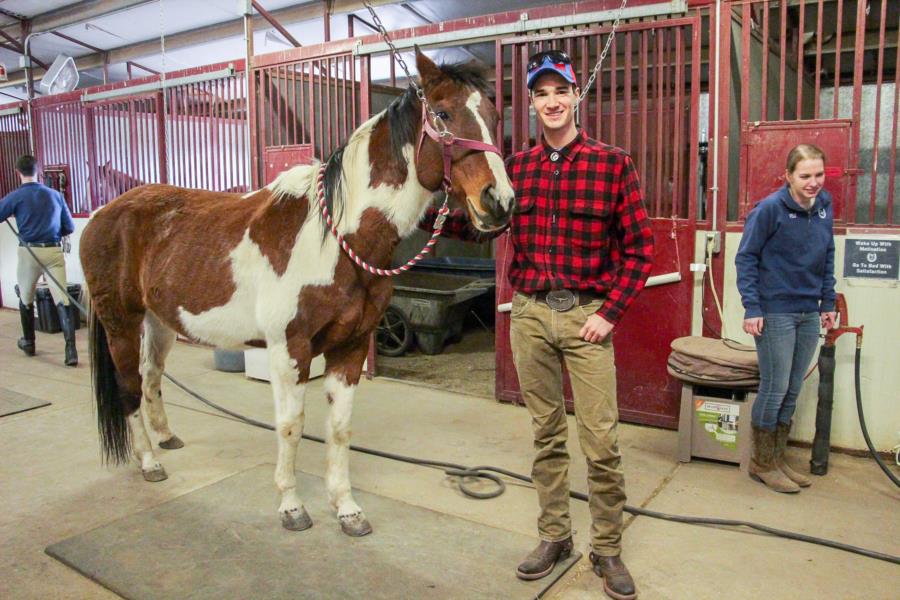 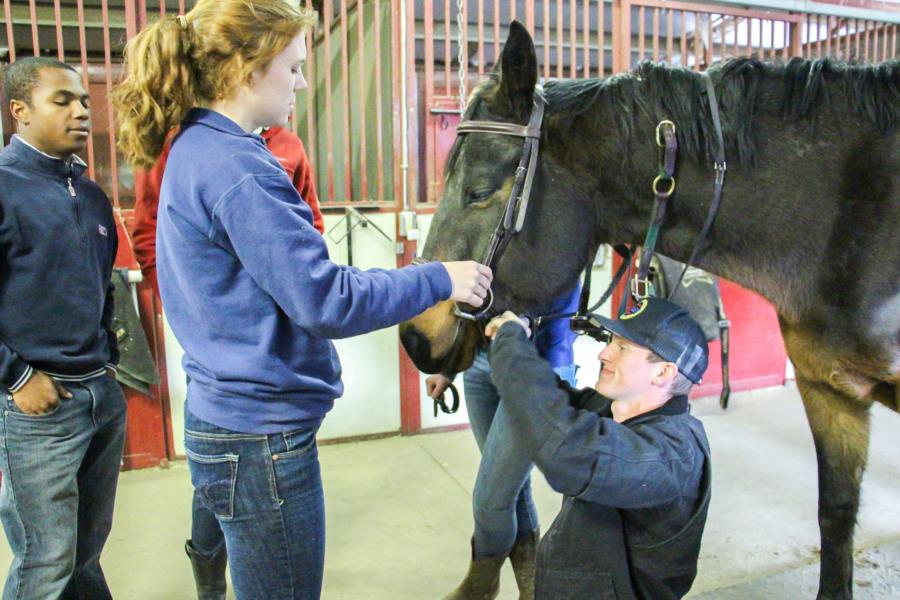 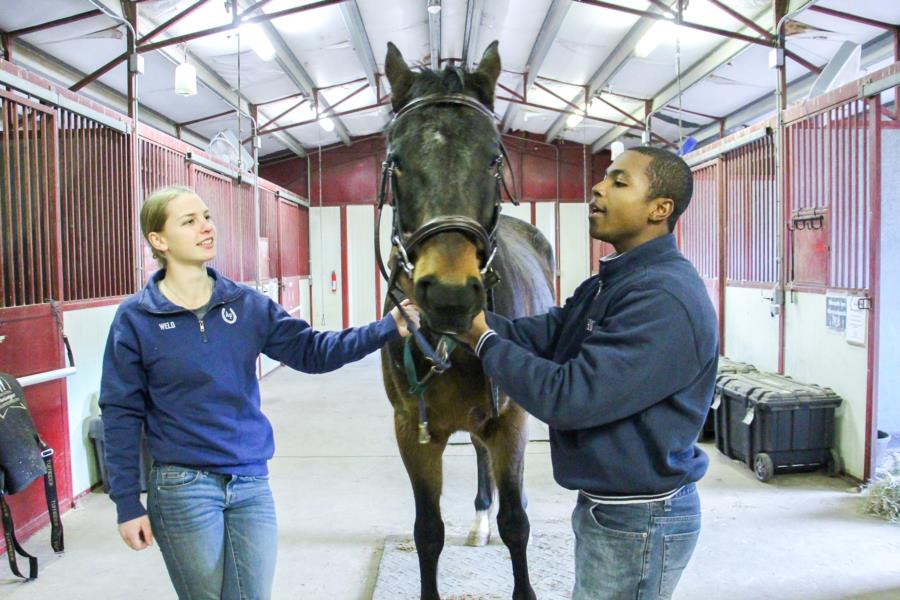 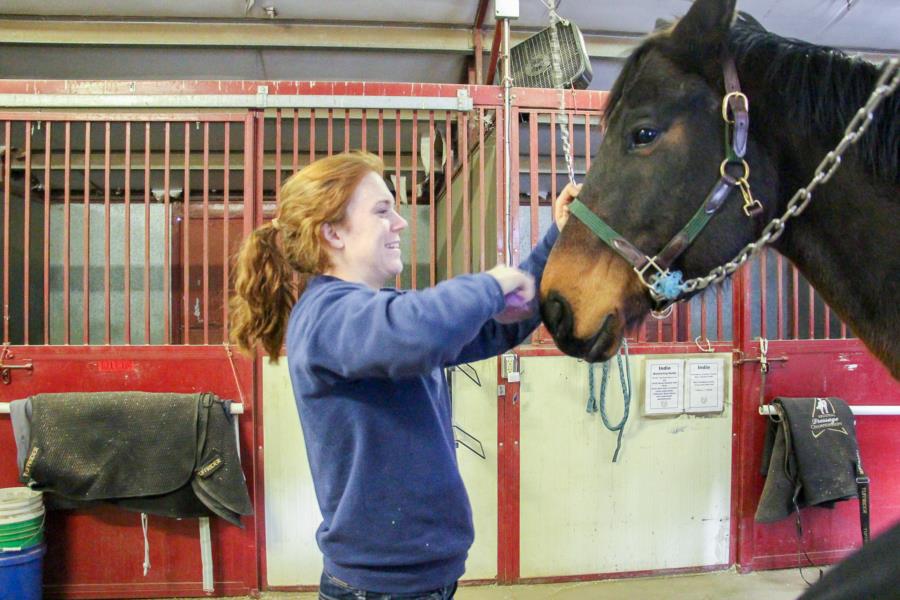 On our second trip we got to see some riding in action with two of the Cadets! 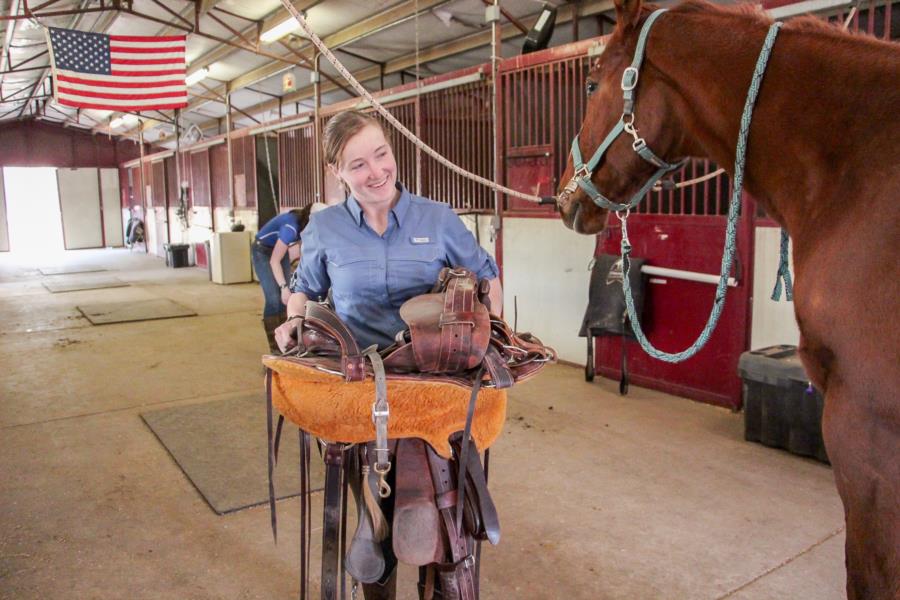 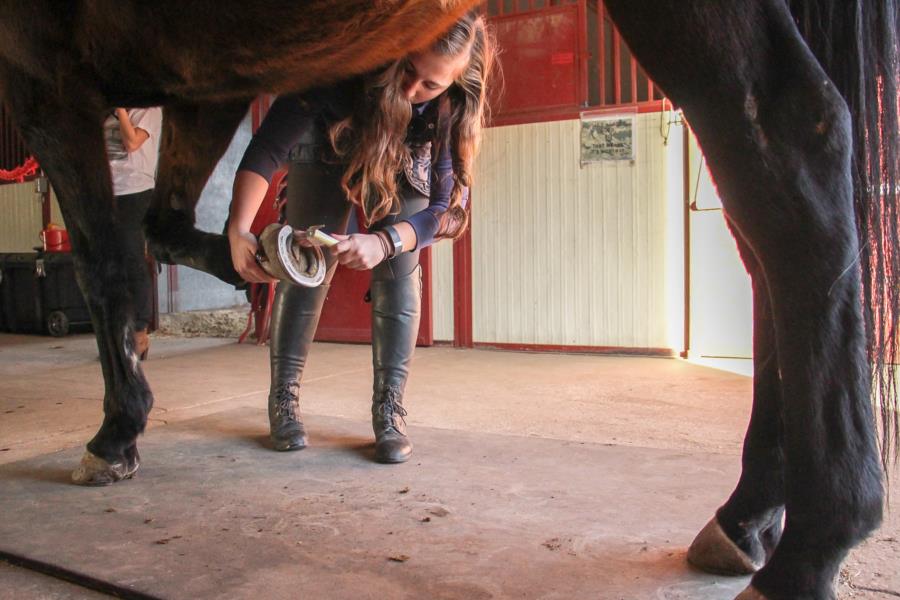 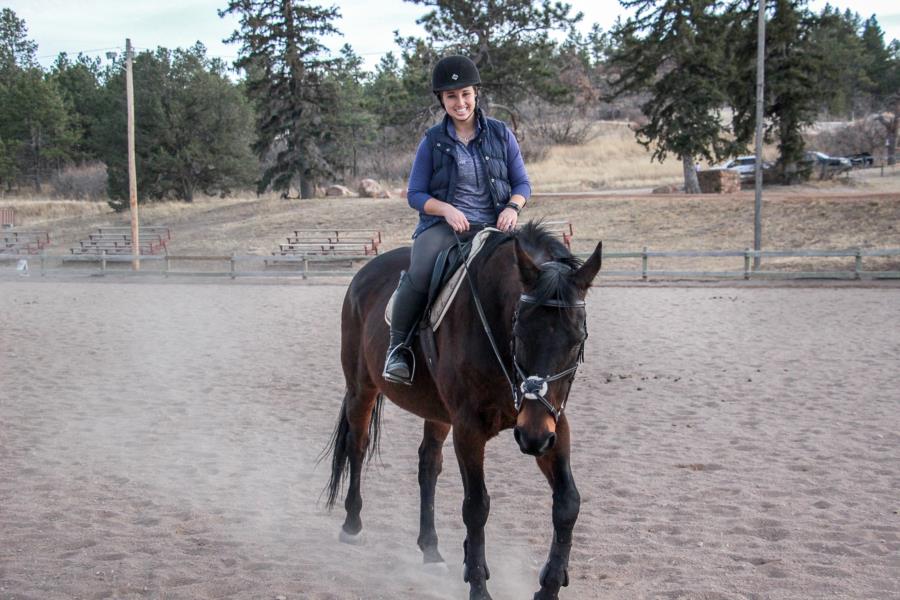 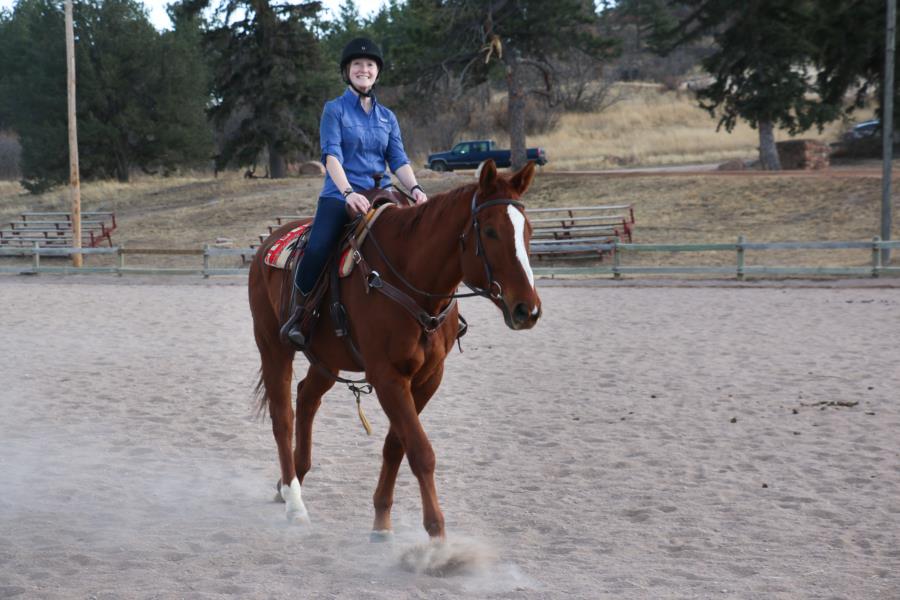 Finally, four of the Cadets on the Equestrian Team recently competed in a show out in Fountain, Colorado and all of them placed! Big shout out to the Team for providing us with the pictures from the show they attended! 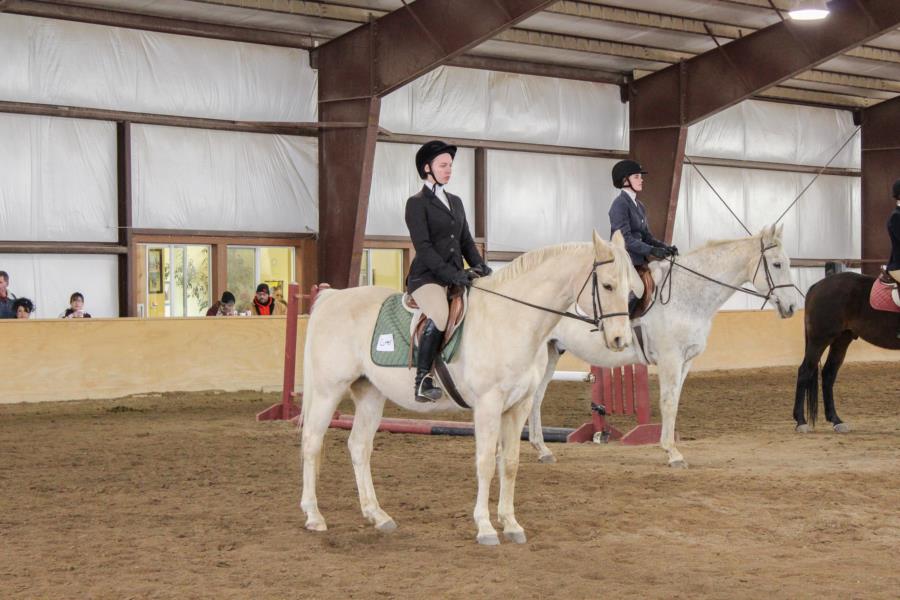 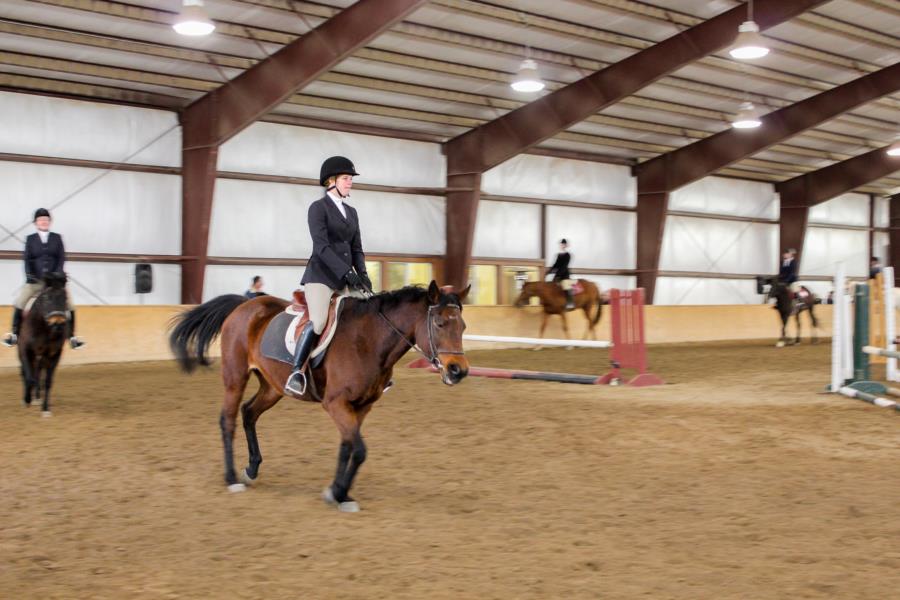 To view the rest of the pictures from our visits as well as the Teams pictures provided to us go to; Galleries - Extracurricular - Cadet Clubs. Or click the link below.