Class of 2022 Hundredth Night Dining In

On Friday evening the Class of 2022 held the Hundredth Night Dining In ceremony to mark approx. 100 days until USAFA Graduation. 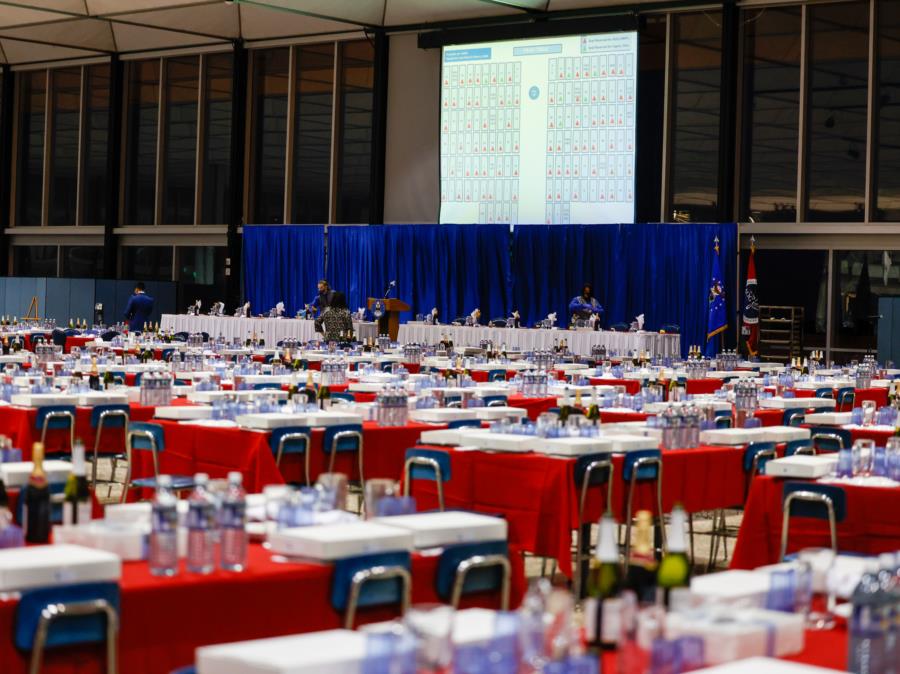 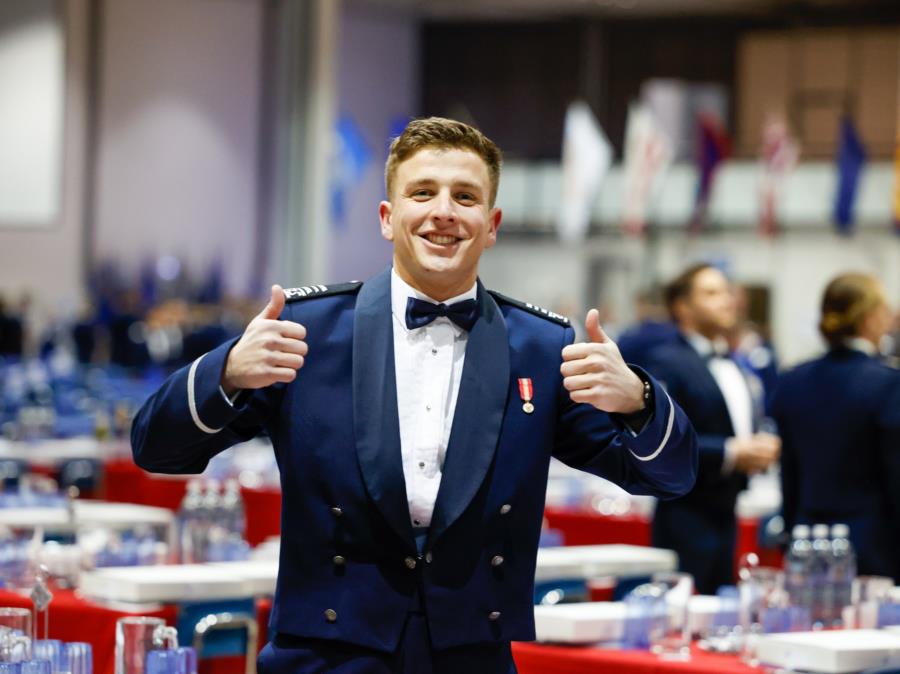 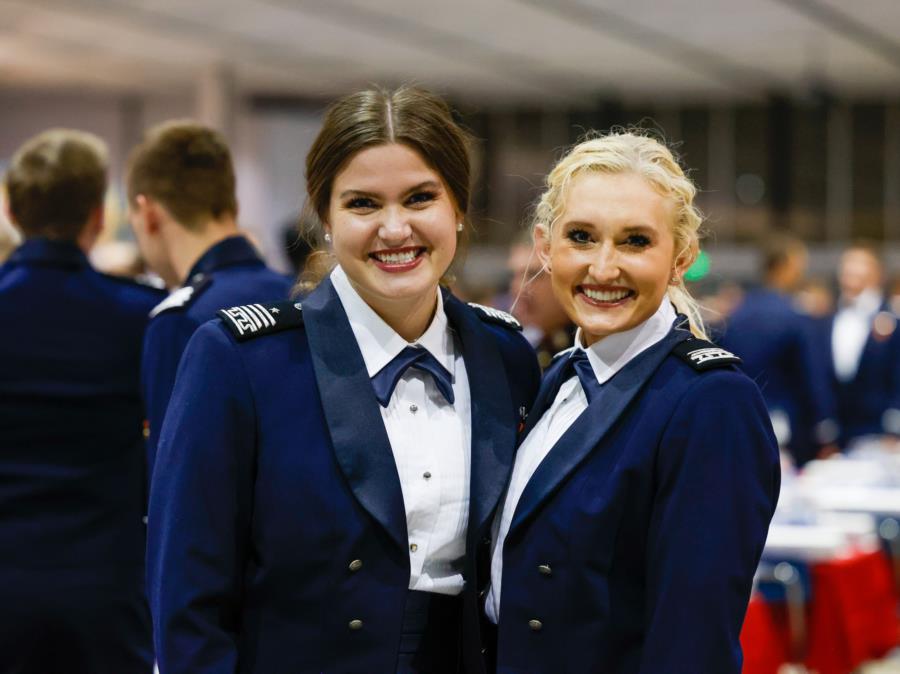 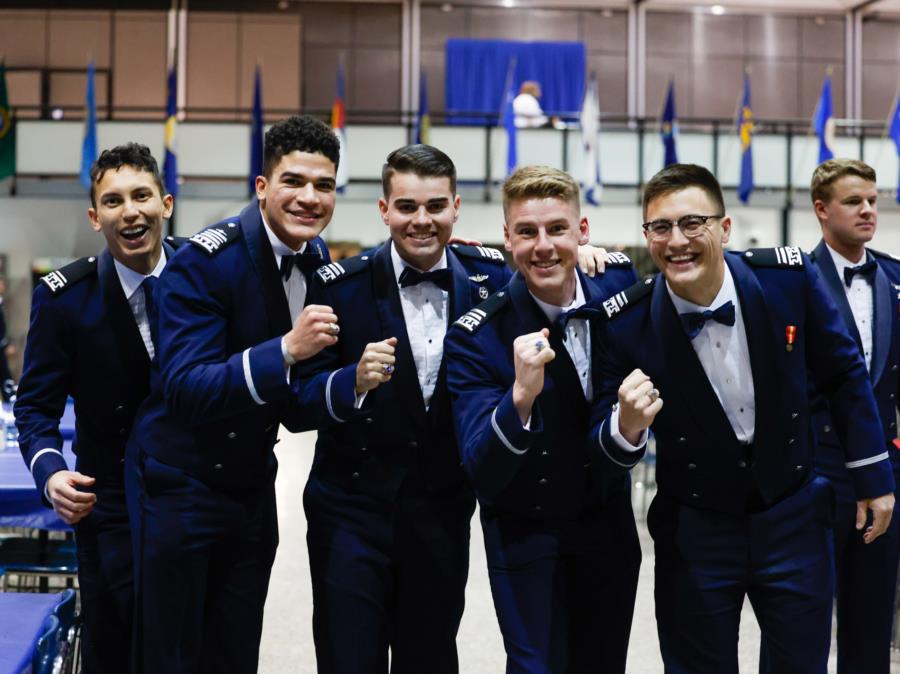 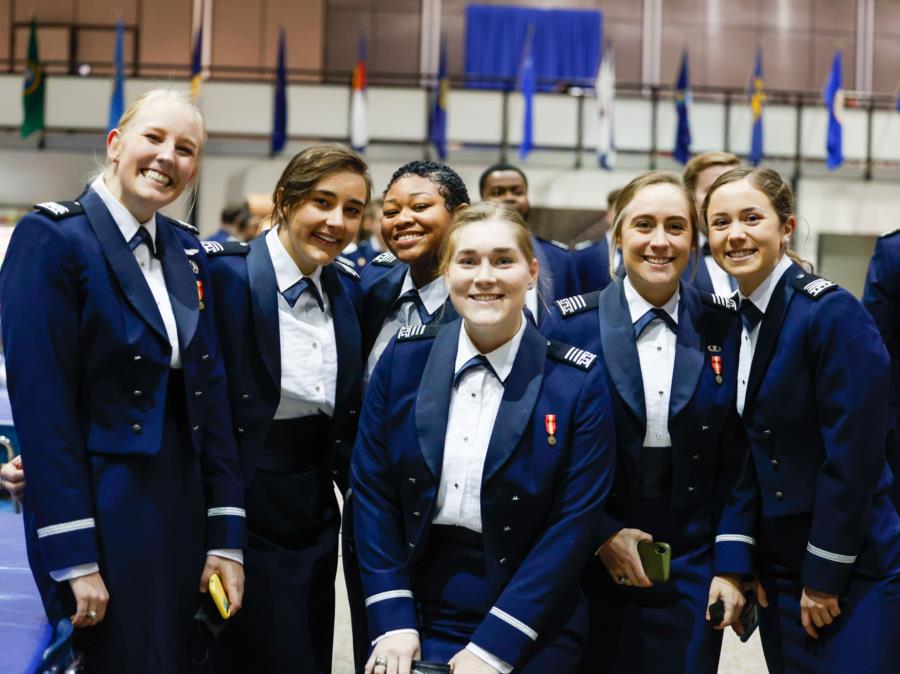 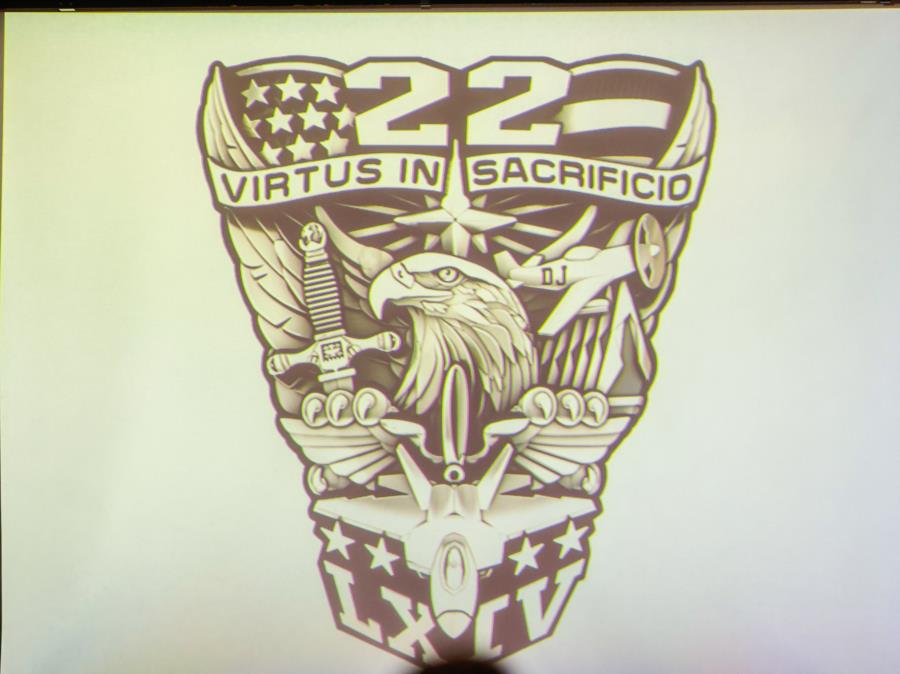 The Guest Speaker was Maj. Gen. Matthew Wolfe Davidson, he is the Director of Operations, Headquarters, Air Force Special Operations Command, Hurlburt Field, Florida.  As the Director of Operations, he is responsible for implementing and directing operational command policy for AFSOC’s worldwide special operations units including 20,800 personnel, approximately 300 aircraft and $17 billion in assets. Maj. Gen. Davidson is a 1993 graduate from Oklahoma State University’s Reserve Officer Training Corps. Programs.  He is a career Special Tactics Officer and has led Special Operations forces during operations Provide Comfort II, Assured Response, Joint Endeavor, Enduring Freedom-Philippines, Enduring Freedom, Iraqi Freedom and Freedom Sentinel.  He commanded at the squadron, group, and wing levels, led joint operations as the Chief of Staff for Special Operations Command Central and served as the Executive Officer to the Air Force Chief of Staff.

Maj. Gen. Davidson spoke about their class motto, Strength and Sacrifice and what it will mean in the military careers. He gave them examples how they were applied in his own career. He told them that they would do great things in their careers and that there would be times when they will need the strength they have gained at the Academy to get them through tough times and that there will be sacrifices made both for them and their families. 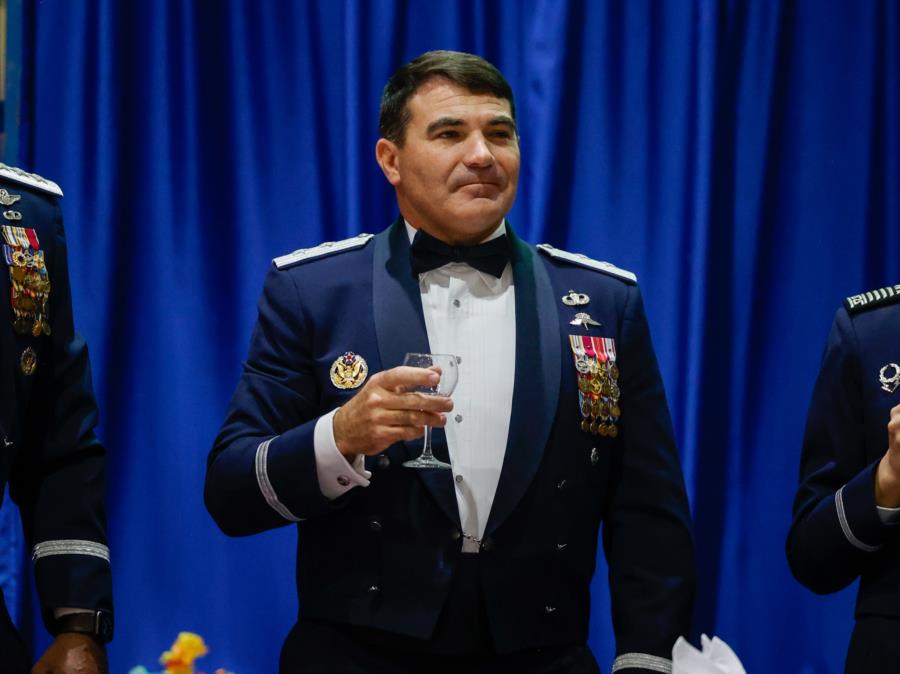 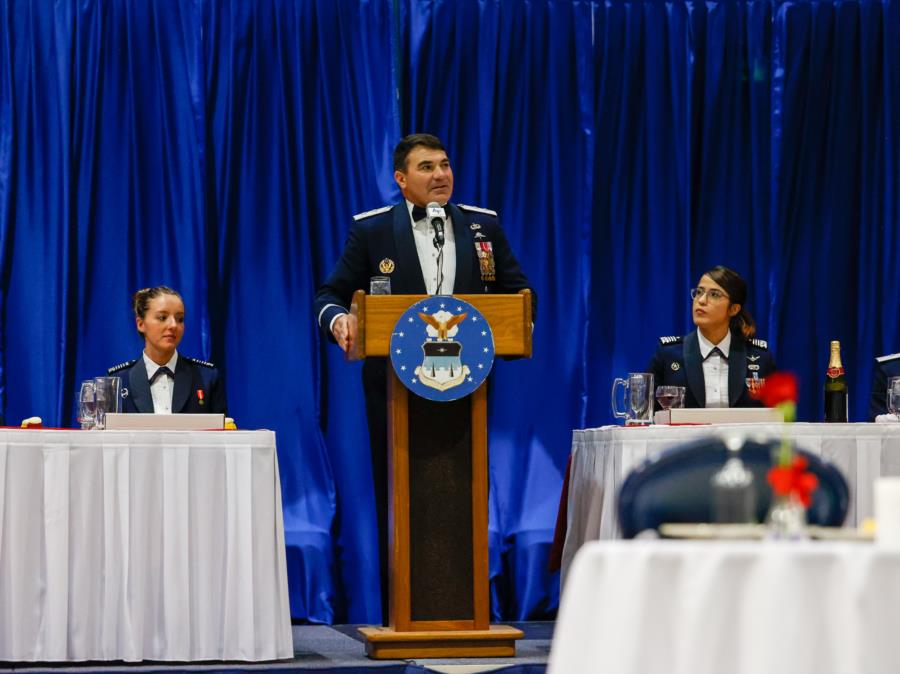 Class Painting Presentation – Was made by the artist, Mr. Rick Broome 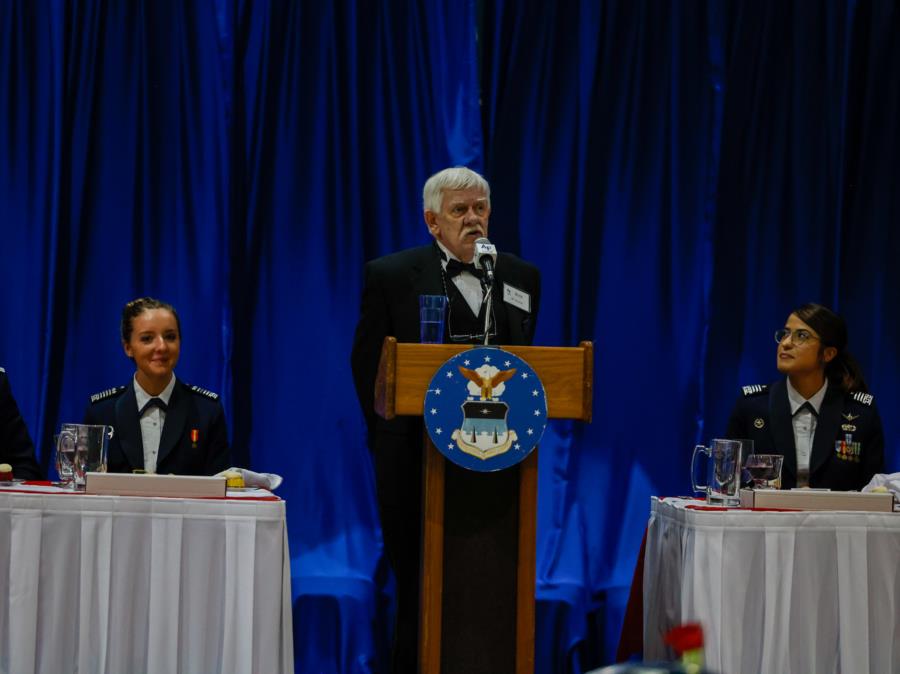 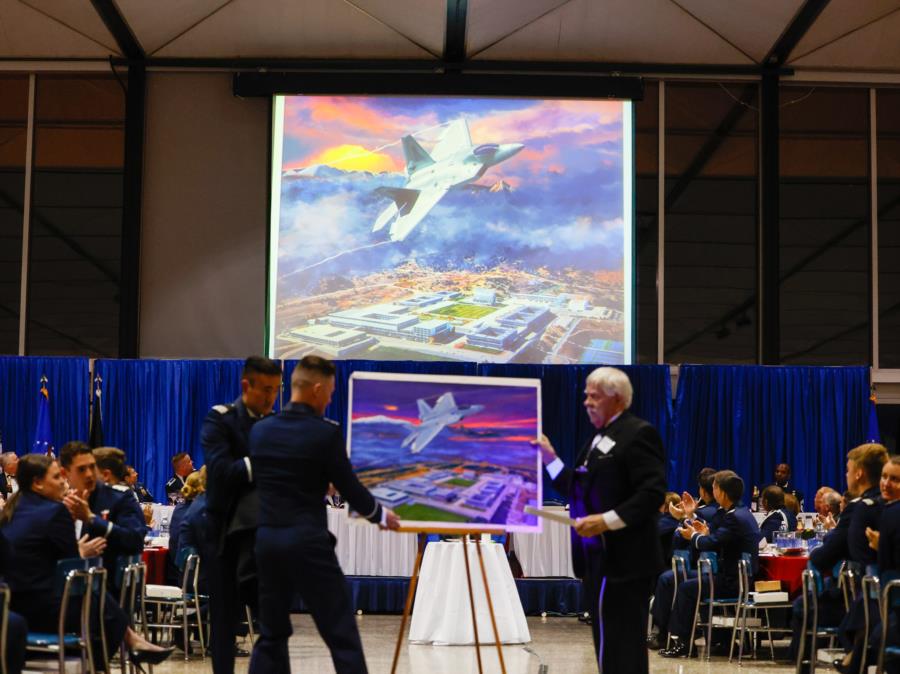 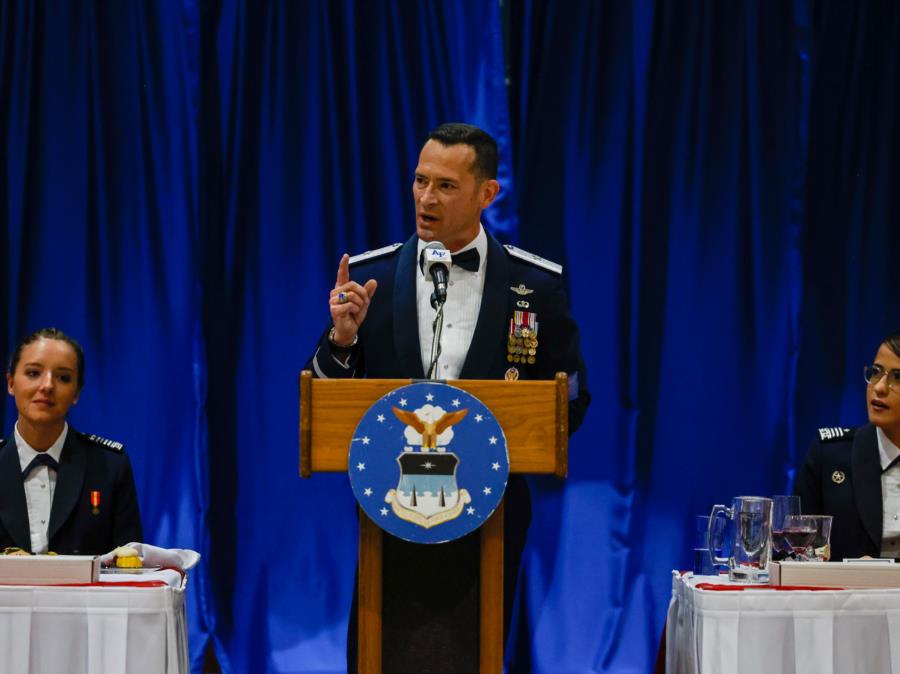 After, the Class of 2022 were given their first base assignments. 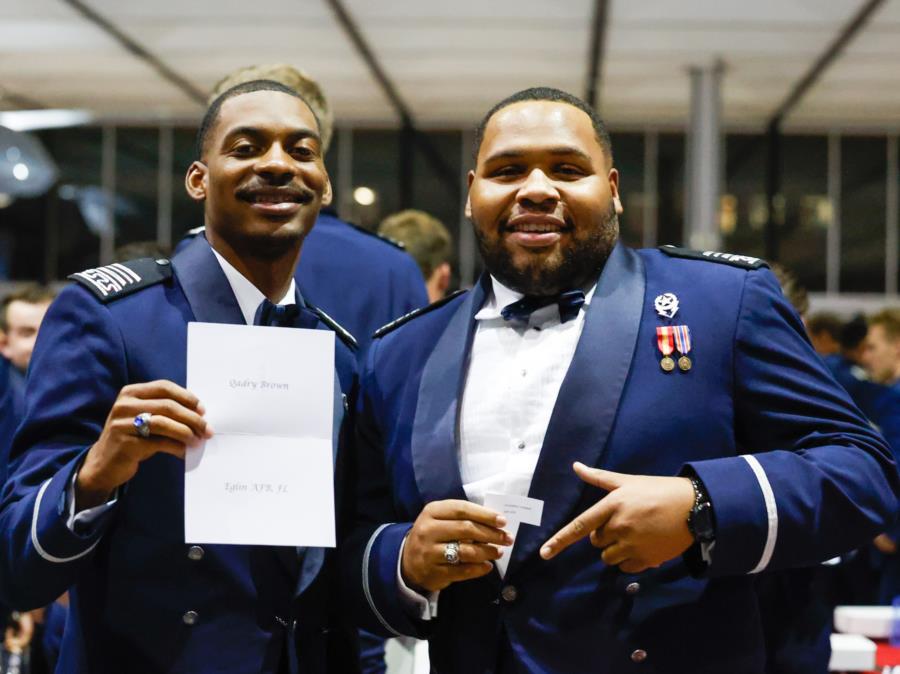 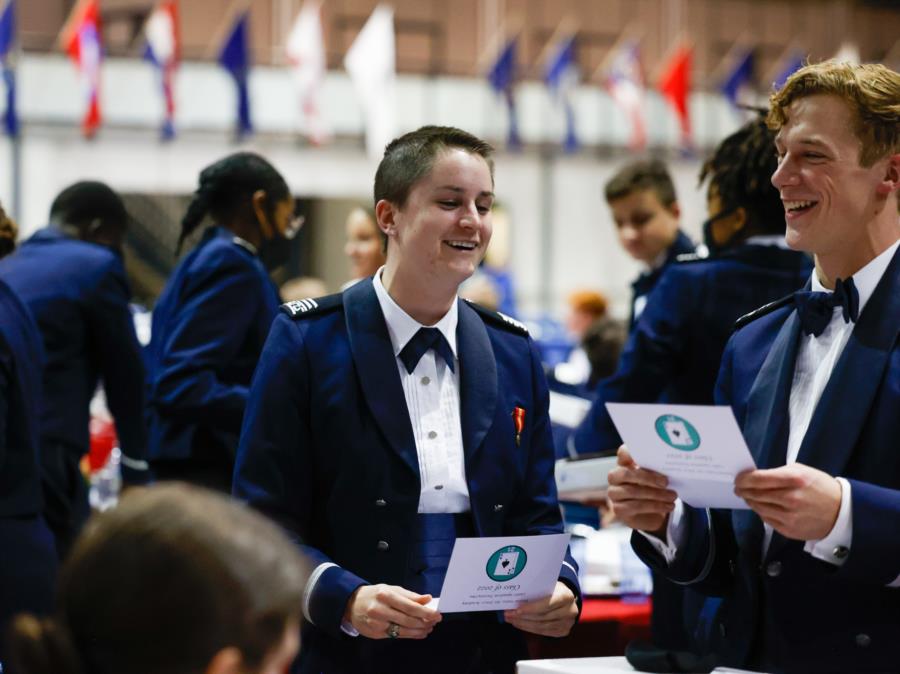 Most of the Class of 2022 will leave base this weekend to celebrate.  When they are out, the Class of 2025 will be busy decorating the Firsties’ rooms.  Due to dorm restrictions, we will not be able to photograph the rooms, but hopefully your cadets will take photos and send them your way! 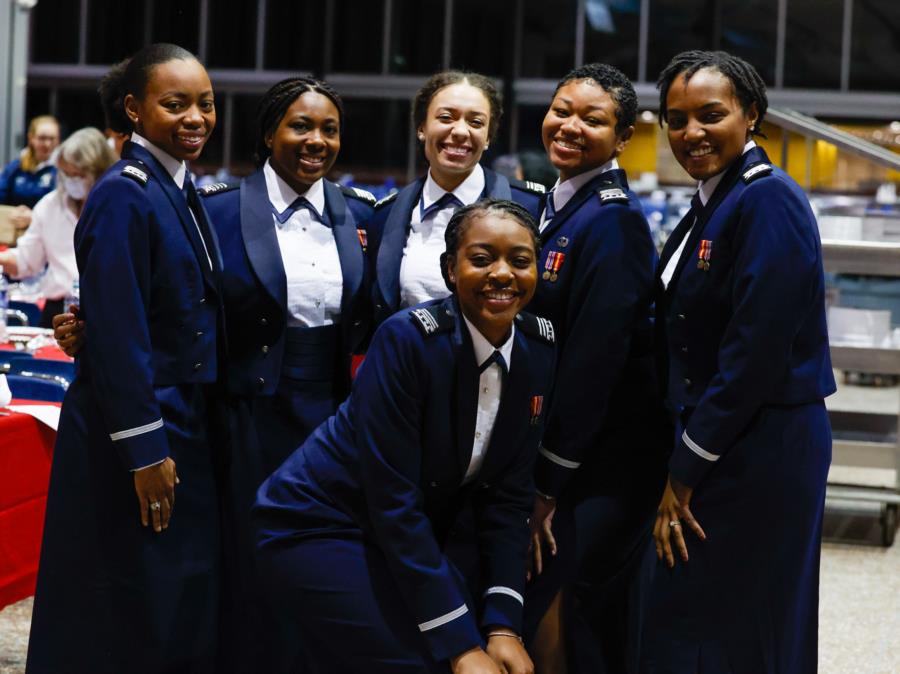 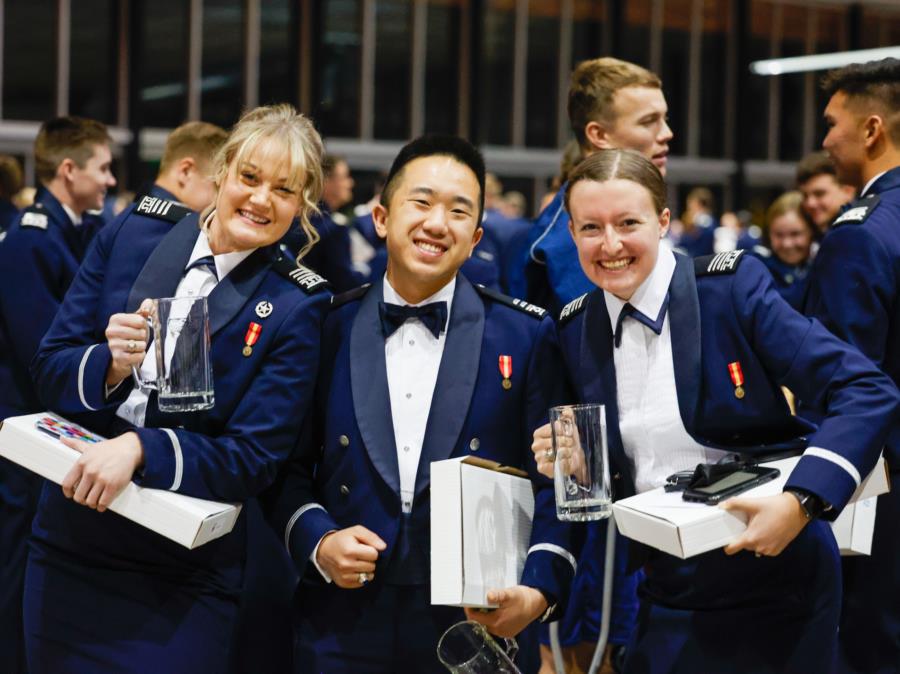 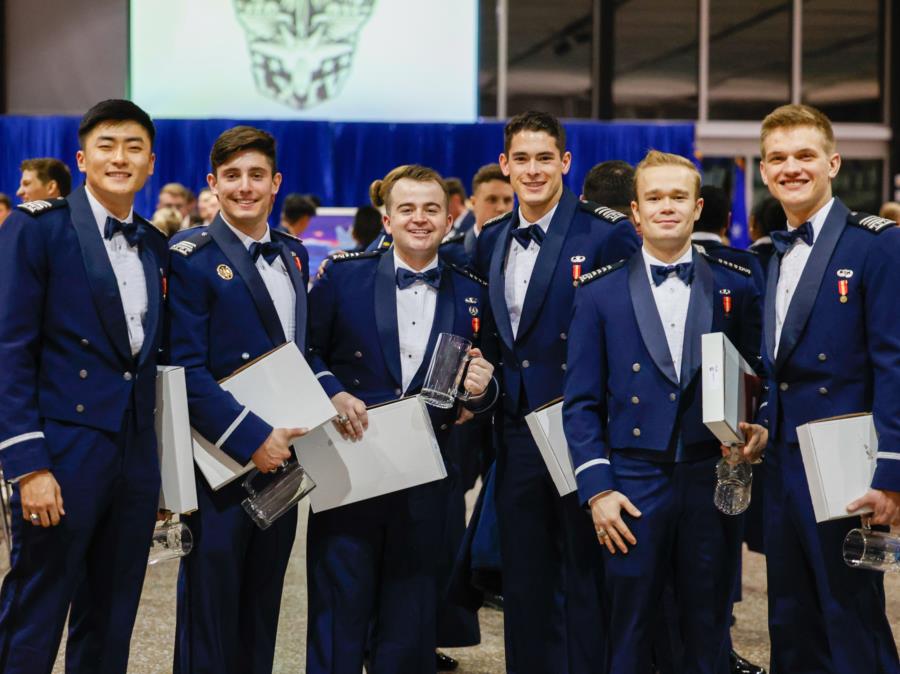 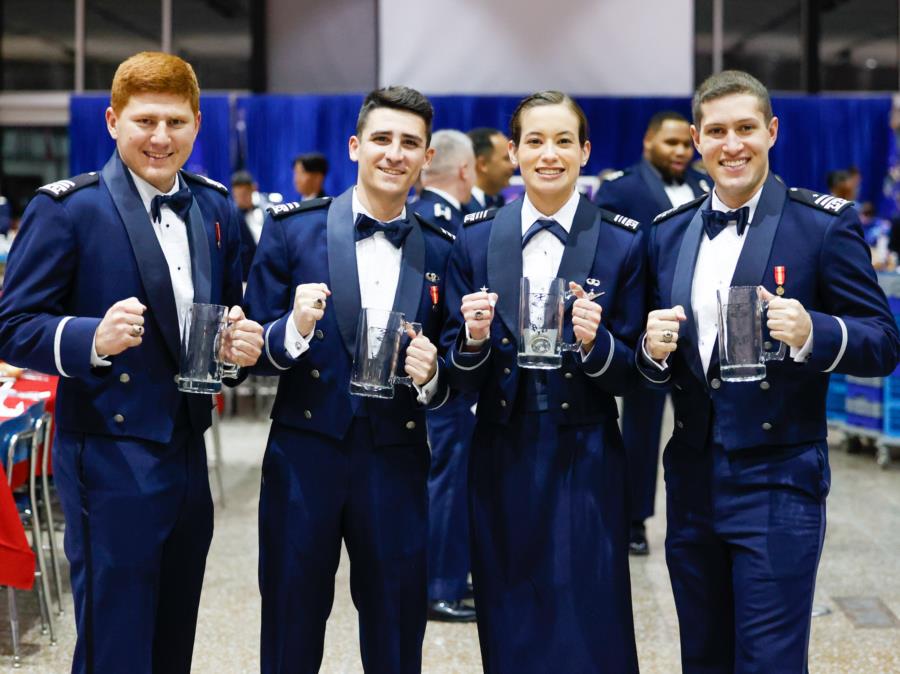 To find all the Hundreth Night Dining In photos, go to, Classes, 2022, 100s Night or click the link below.

Hundredth Night Dining In, Class of 2022