We're back with coverage of the 2nd Group going through ESET! 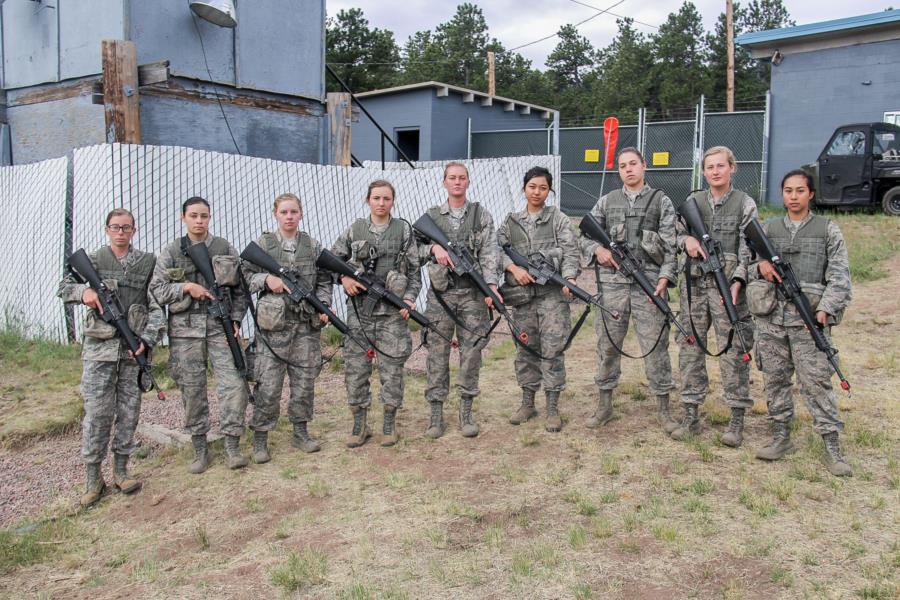 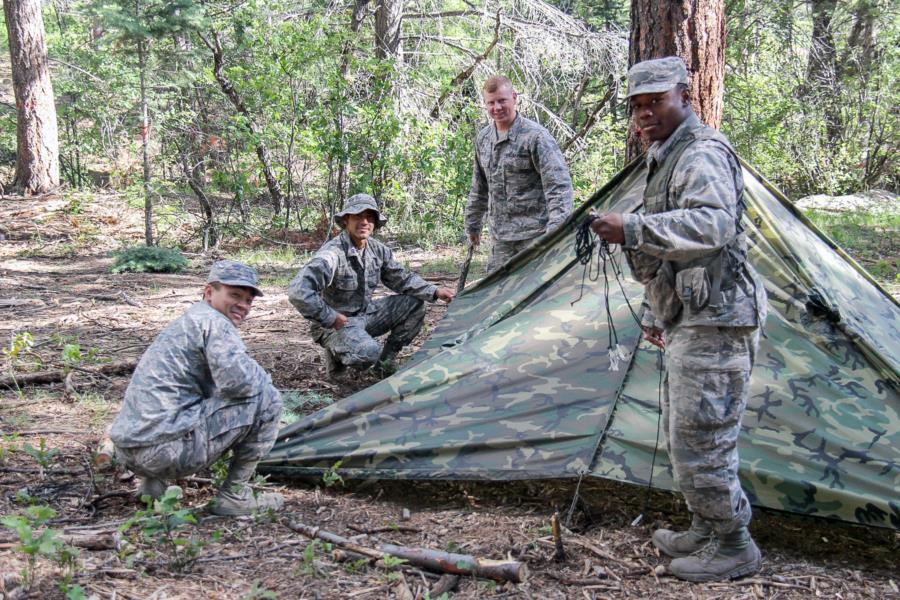 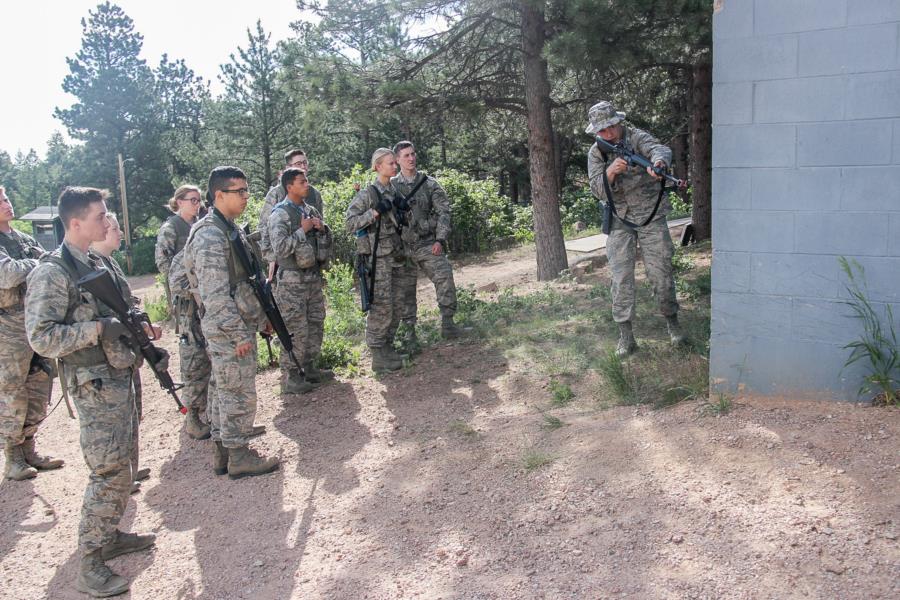 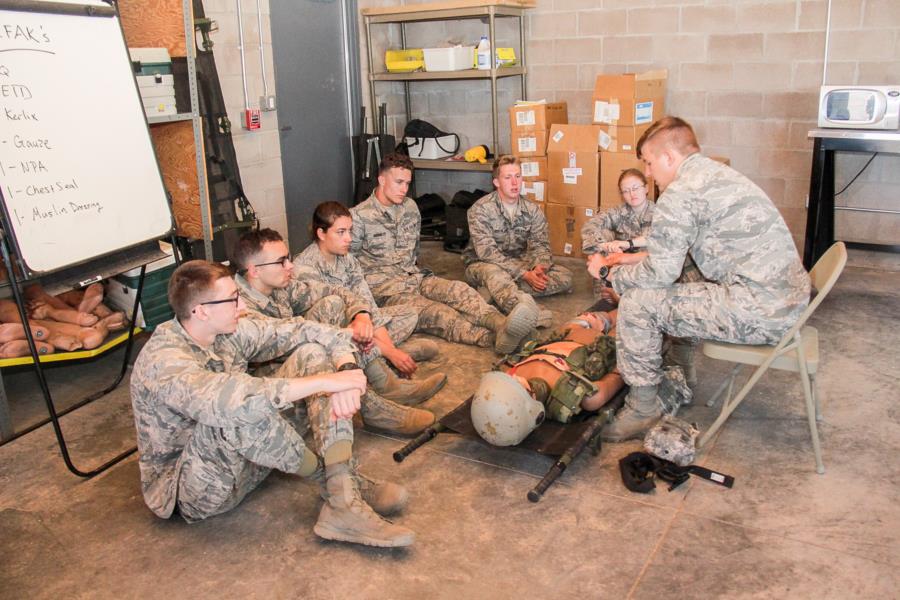 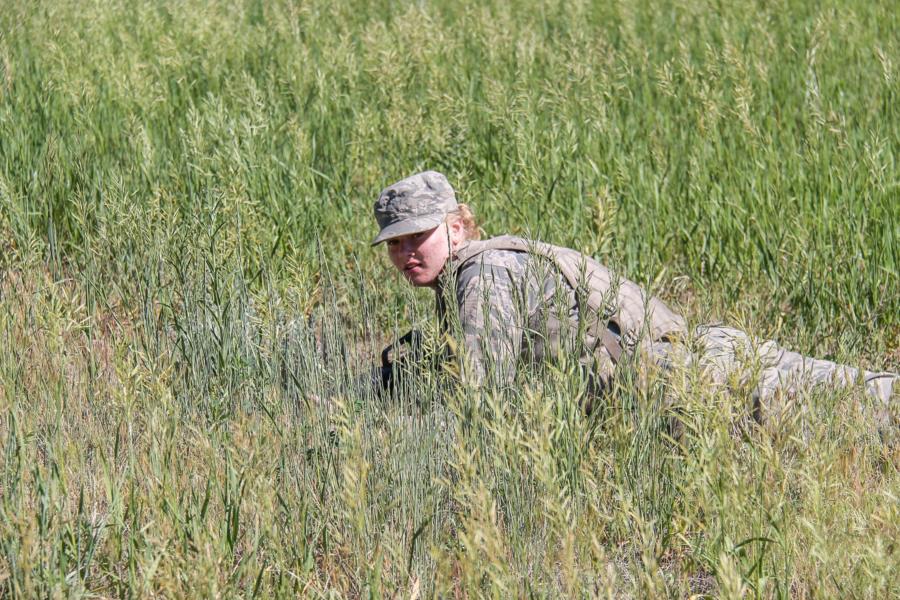 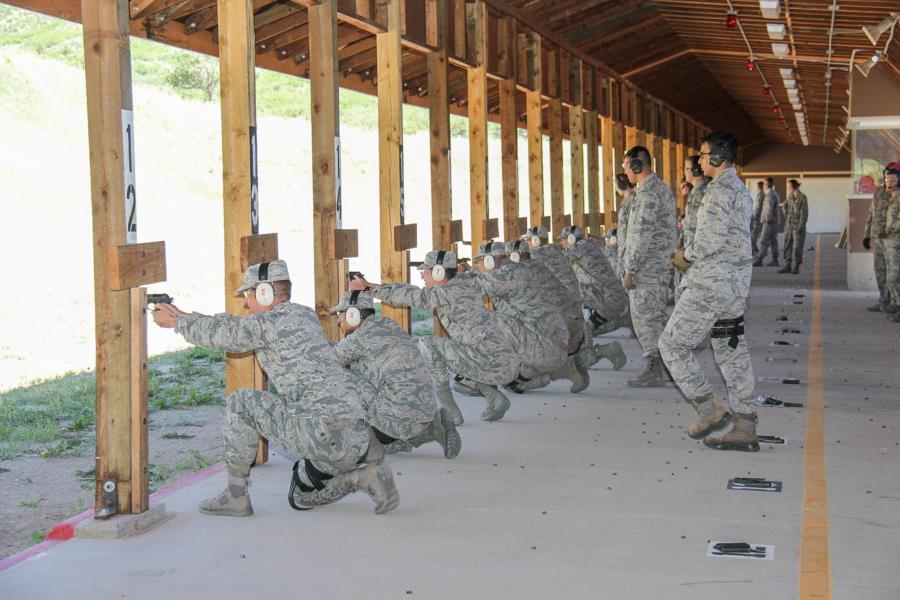 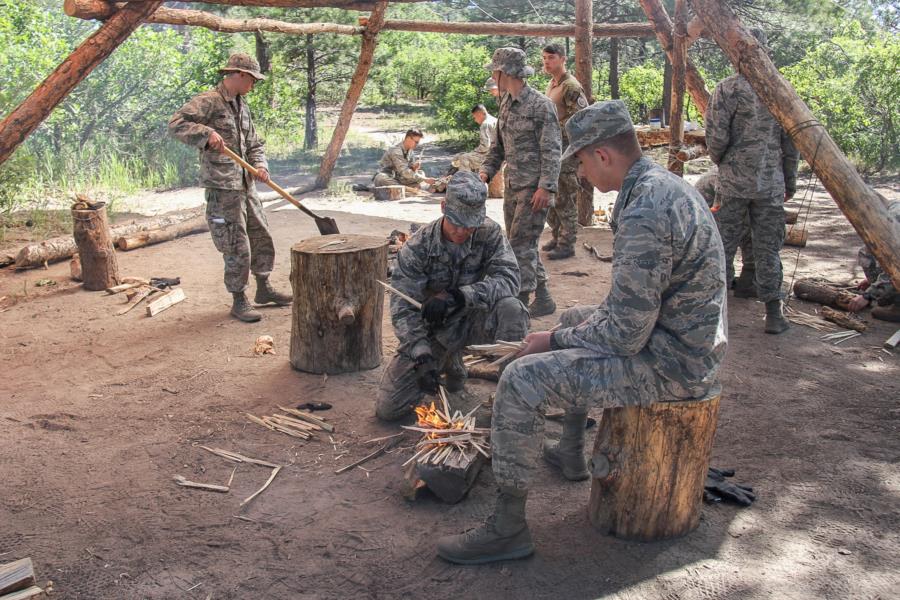 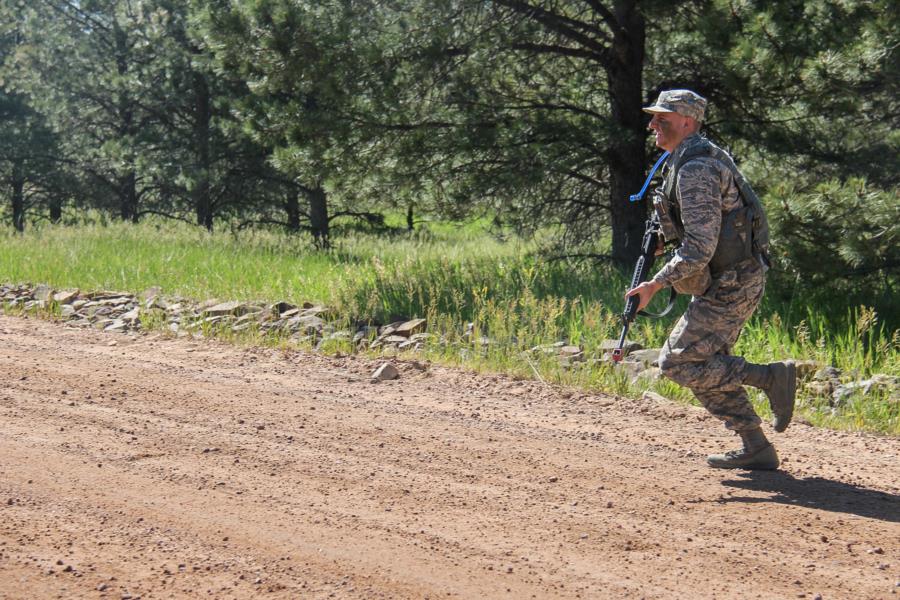 Pictures from 1st Periods, 2nd Group of ESET are up!

To view the rest of the pictures from our visit go to; Galleries - Summer Programs - ESET. Or click the link below. Make sure you switch it to 17-18 Academic Year or you will be looking at last years pictures!