This past Friday the C2C's through C4C's were entertained with music and then a Magic Show by Mike Super - Master of Illusion. And on Sunday, Cadets involved with Big Brother Big Sister went Ice Skating with their Littles in Clune Arena.

The Cadets were treated to cheesecake as well as a live band before the Magic Show. 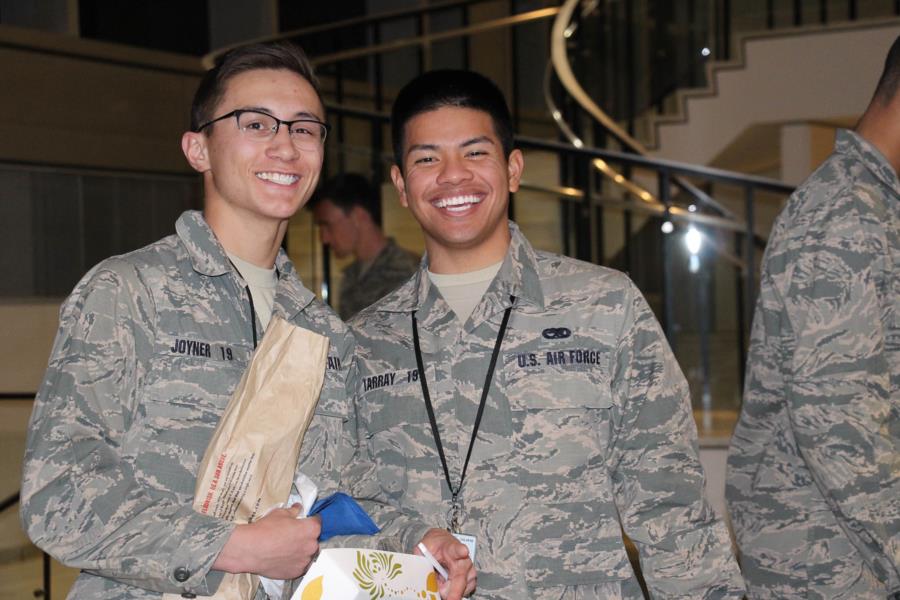 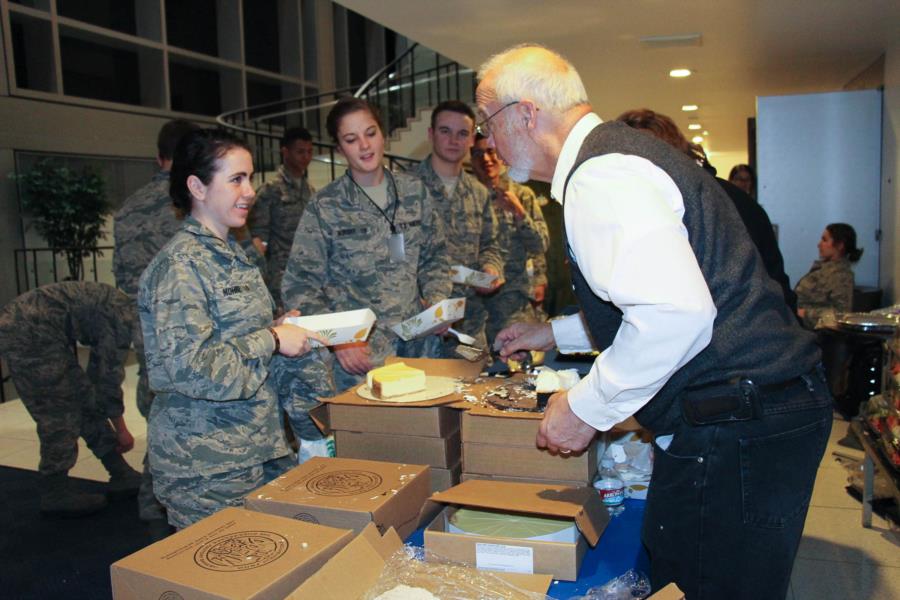 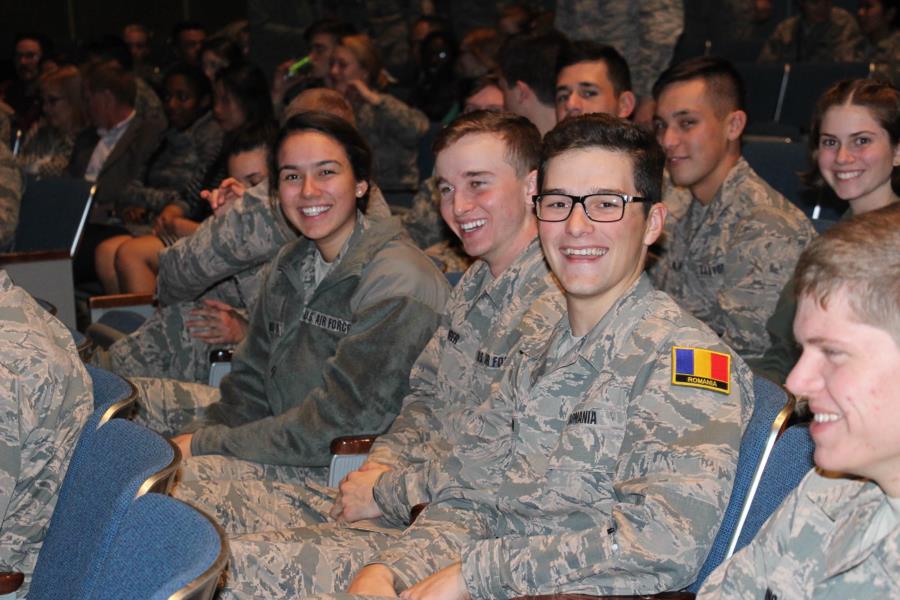 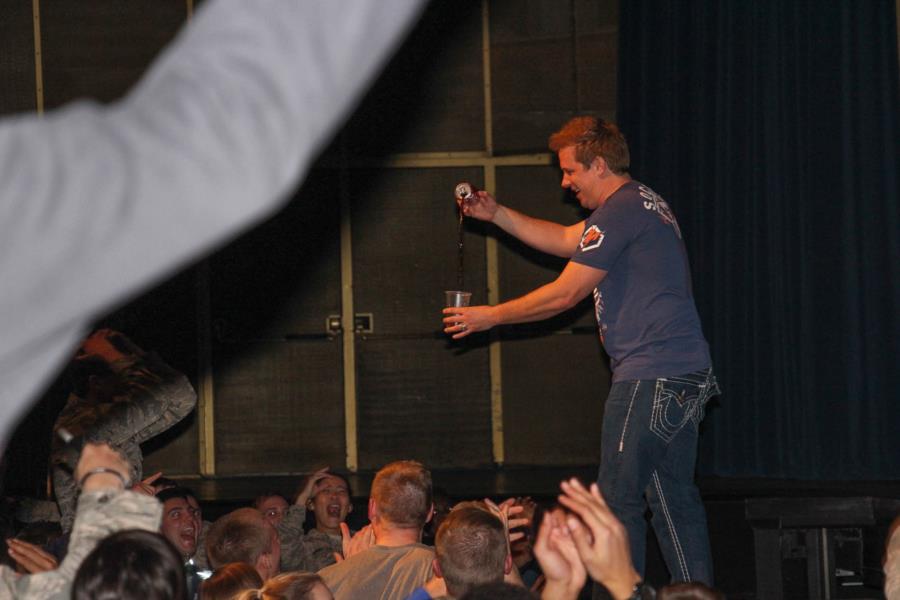 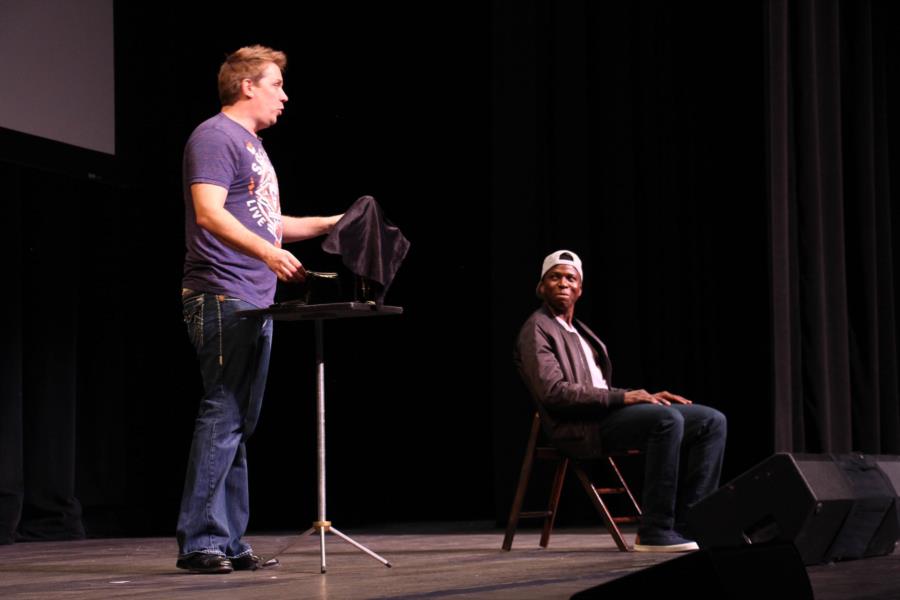 To view the rest of the pictures taken at the Cadet Entertainment event for Mike Super, go to Galleries -  Extracurricular - Cadet Life. Or click the link below.

It seemed to be the first time on skates for both Cadets and their Littles, but everyone had a great time being silly and learning together.

At one point the soundtrack to Frozen played and it seemed as though every kid in the room lit up and sang along. What fun! 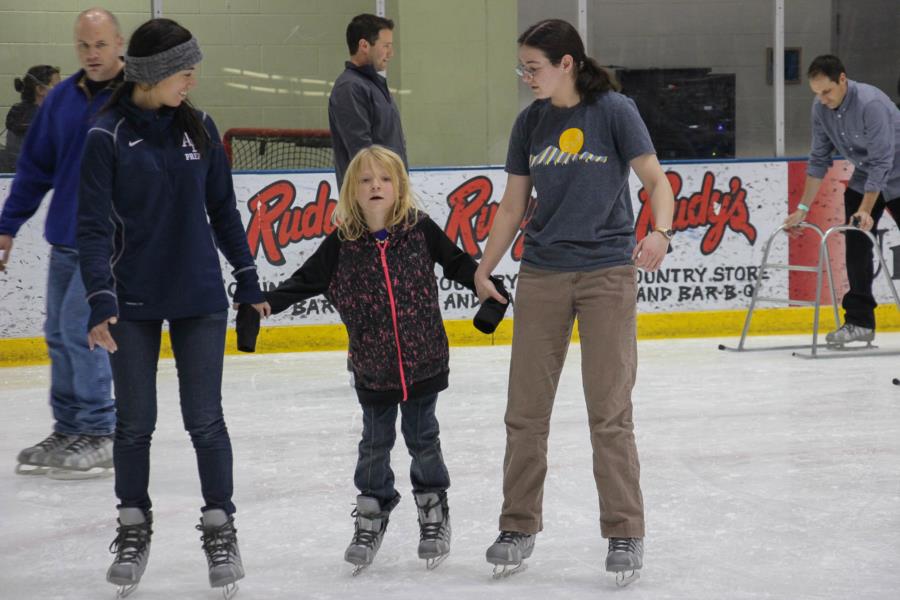 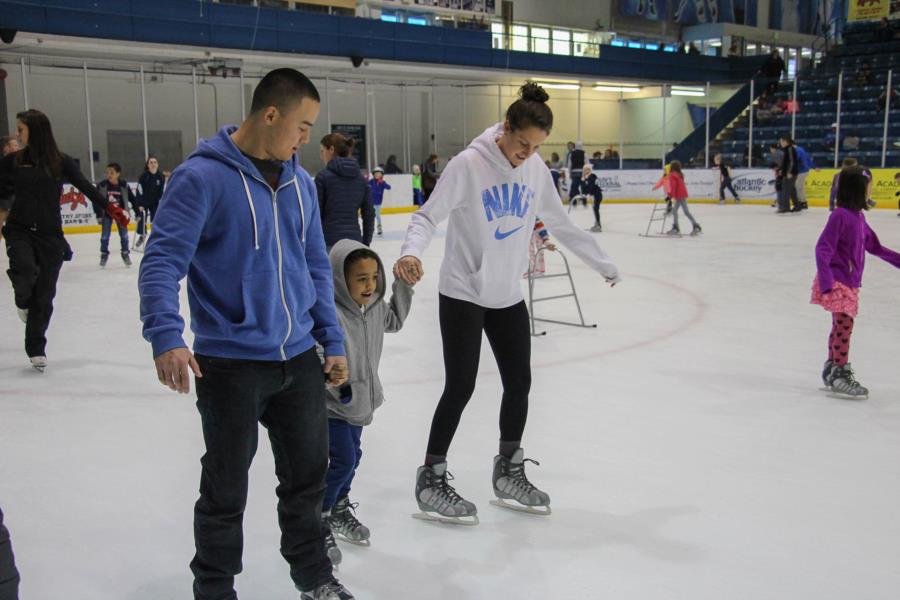 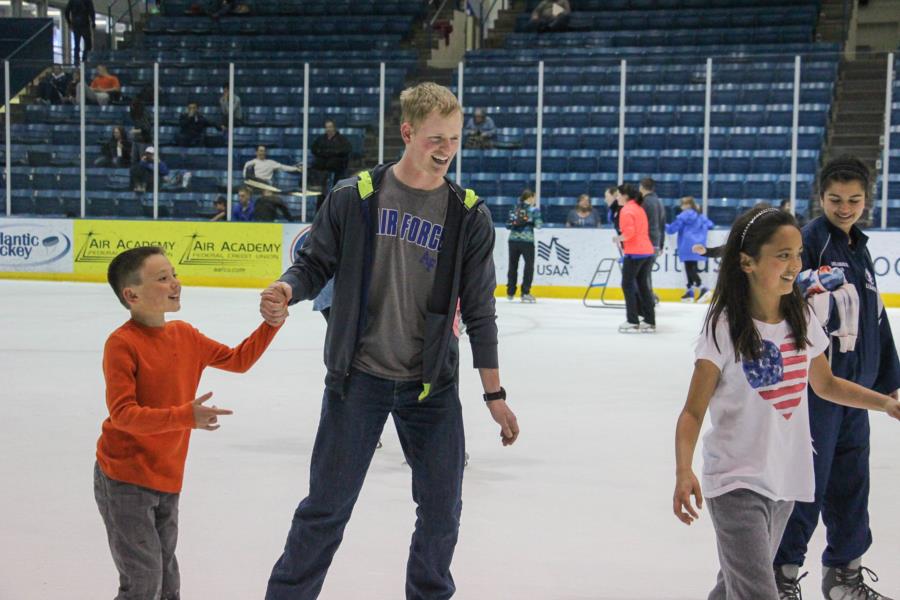 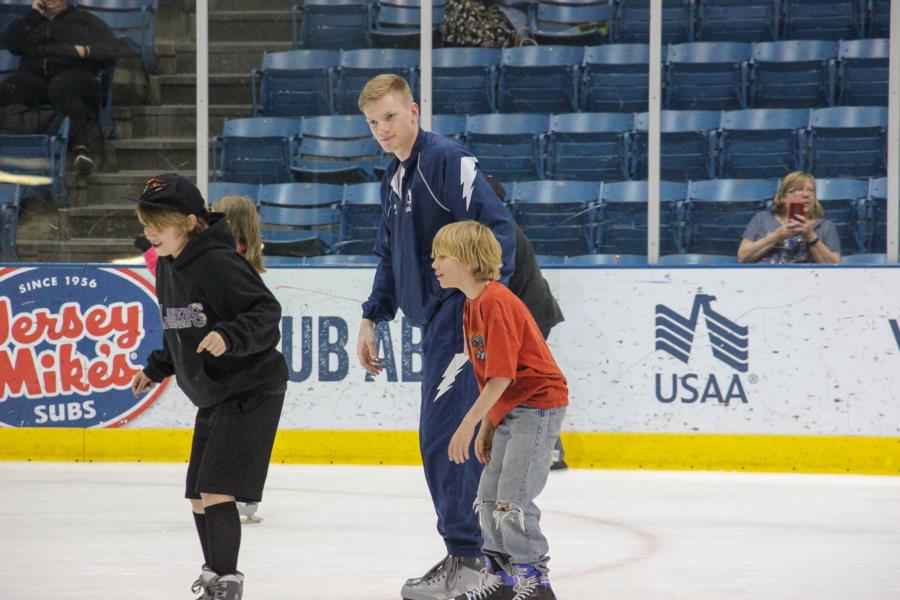 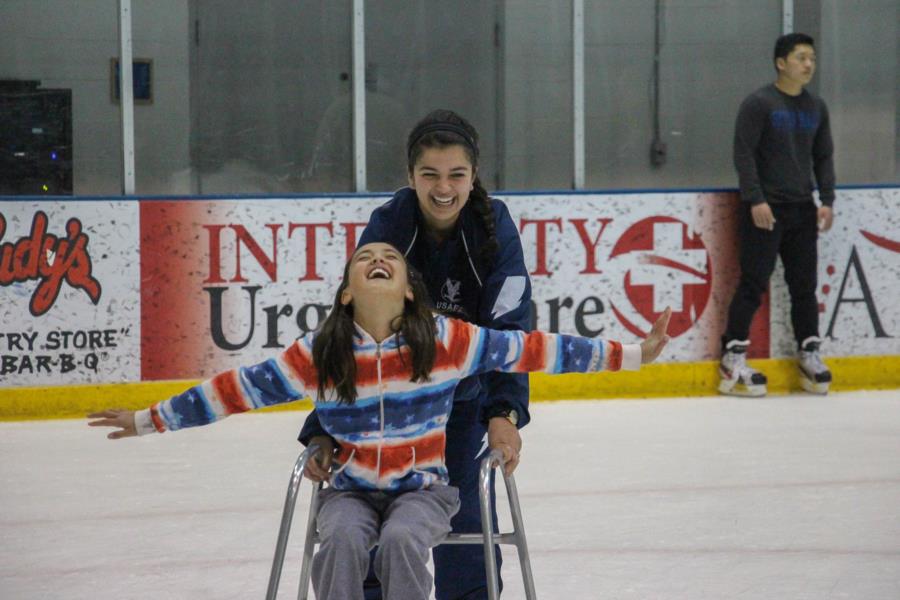 To view the pictures taking of the Big Brother Big Sister event, go to Galleries - Extracurricular - Cadet Clubs. Or click the link below.