We attended the most recent Quarterly Cadet Food Focus Group this week.

What is the Purpose? It allows Cadets the opportunity to provide feedback to Mitchell Hall staff regarding menu items and other food issues.

At this Focus Group several of the on base businesses provided food for the Cadets to try. 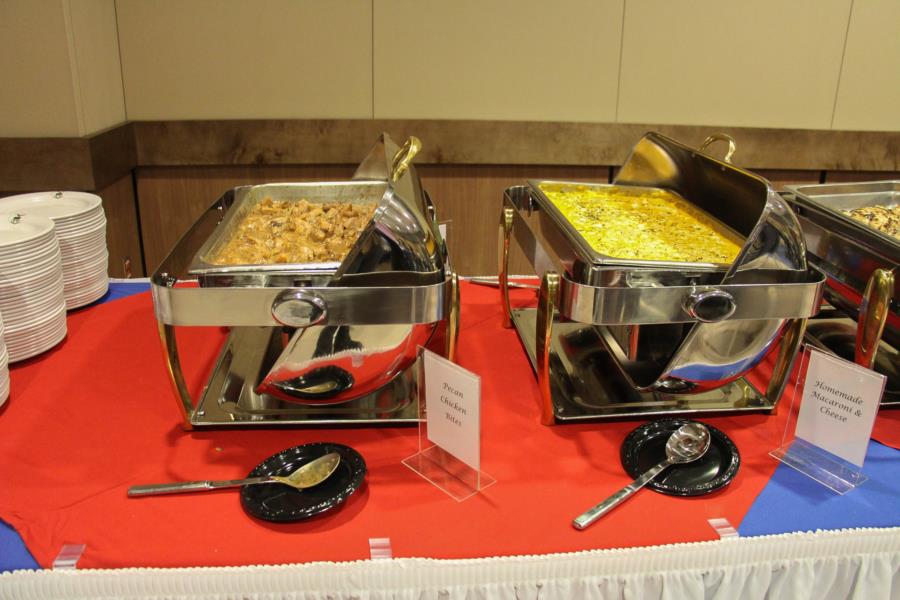 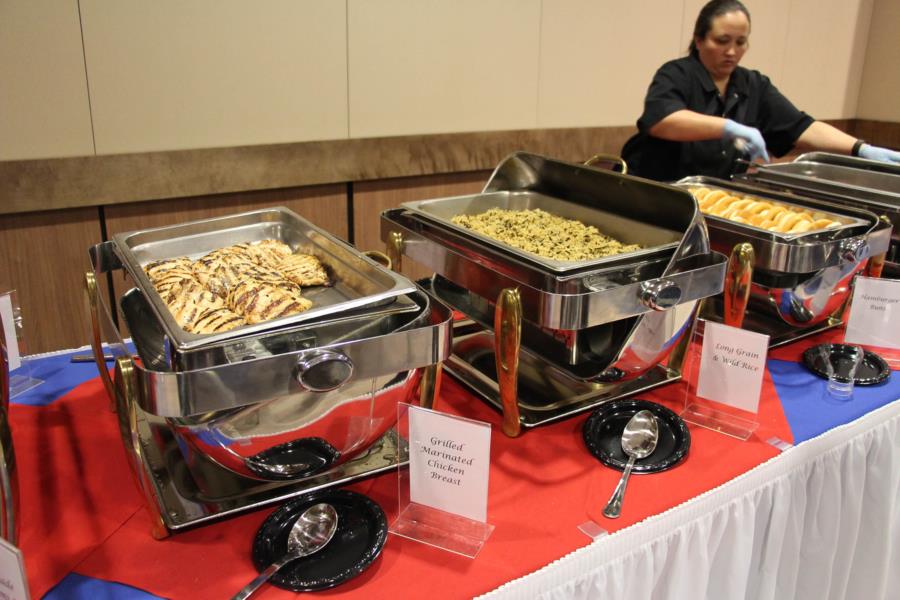 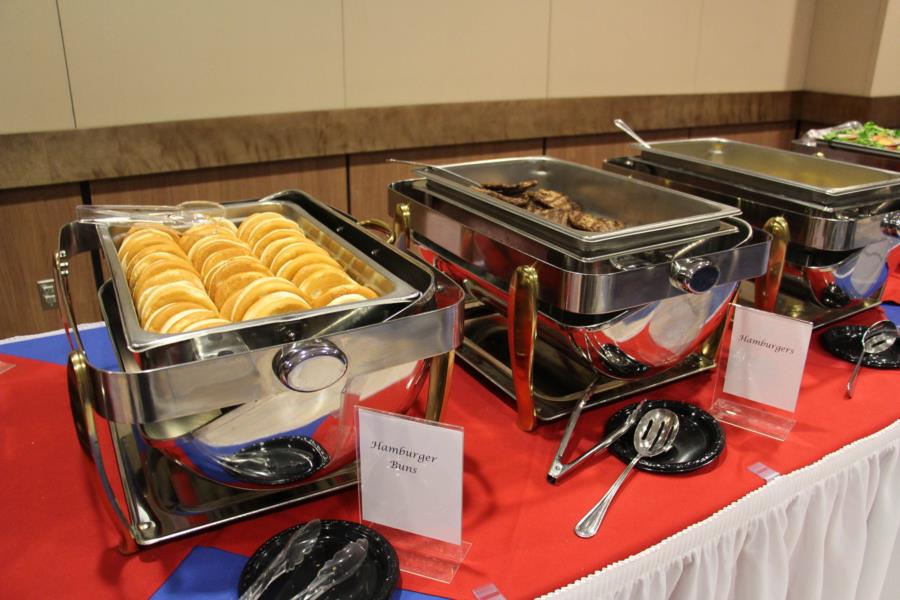 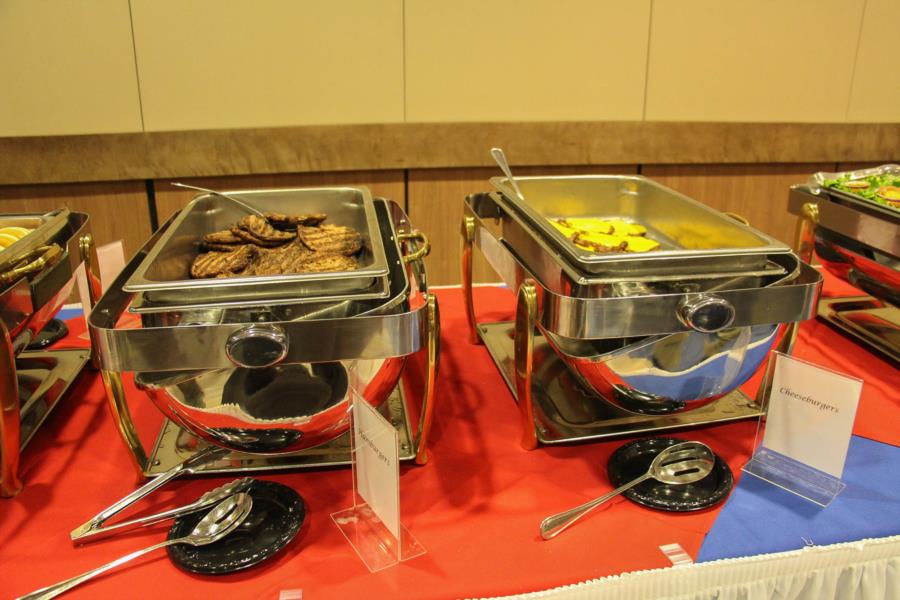 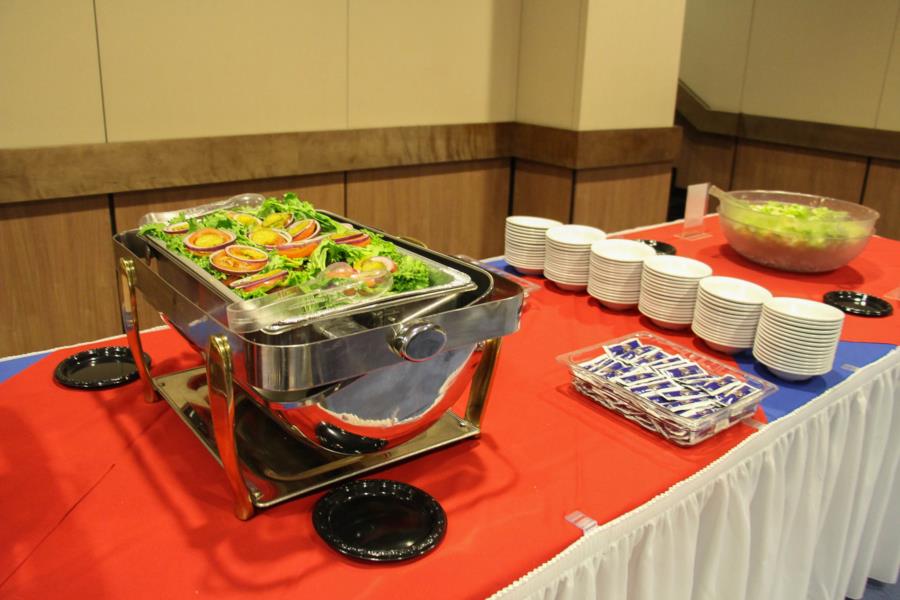 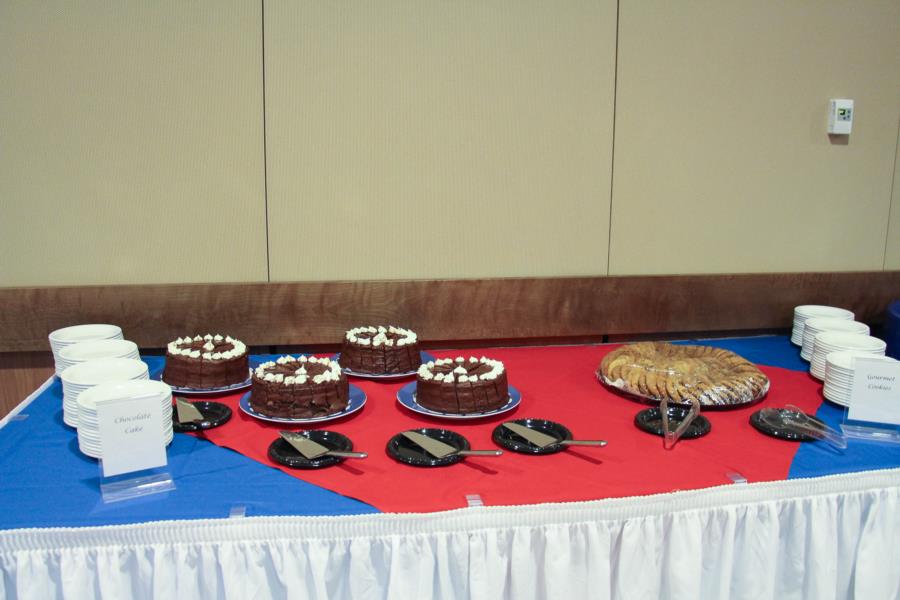 We’re looking forward to continuing to cover the Quarterly Cadet Food Focus Groups next year. Especially when you get to see the somewhat behind the scenes ways that the Academy and Mitchell Hall work with the Cadets. 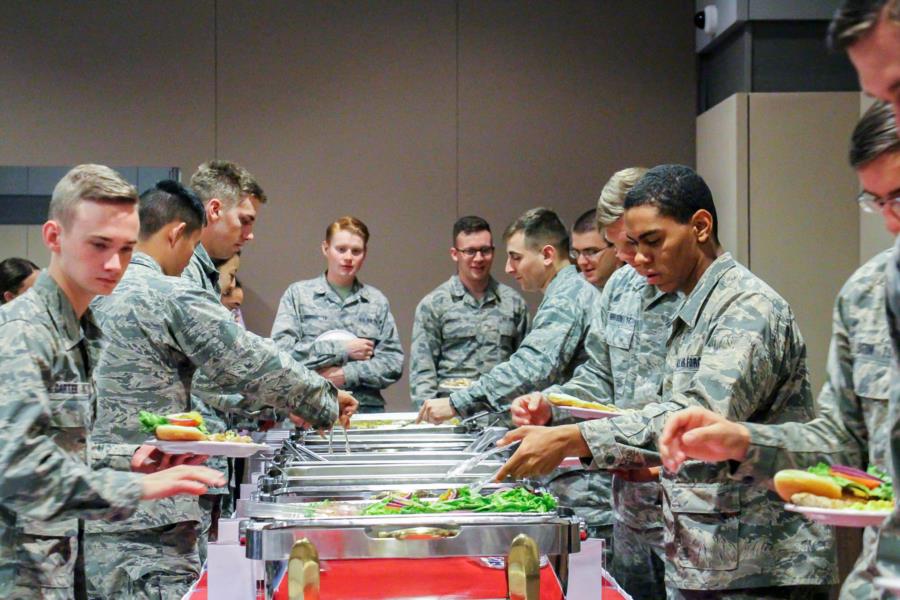 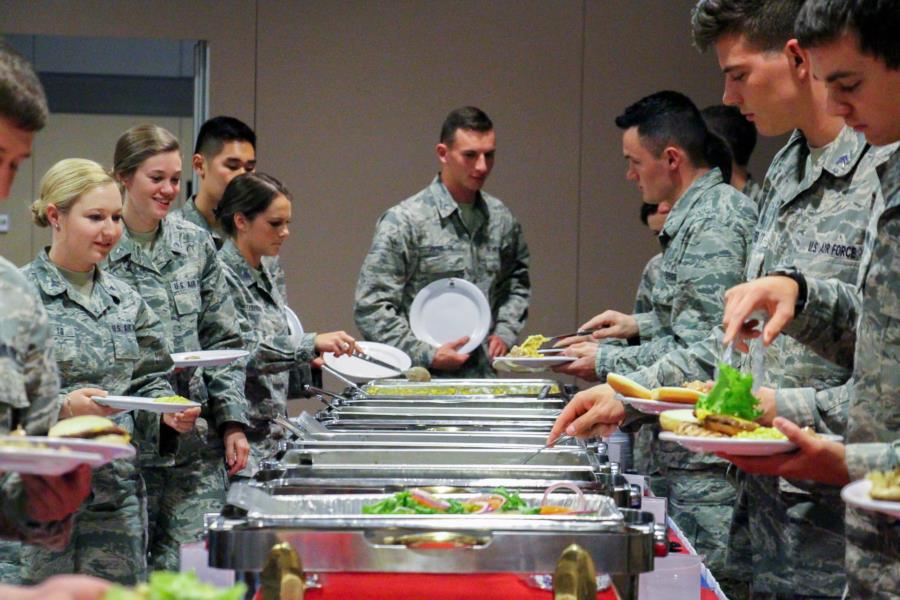 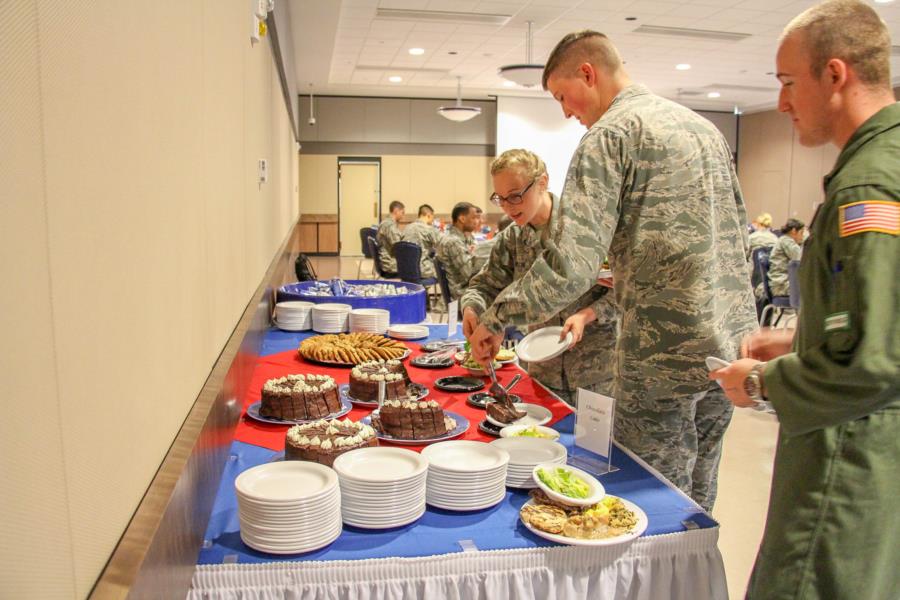 To view the rest of the pictures taken yesterday afternoon, go to Galleries - Extracurricular - Cadet Life. Or click the link below.