Today I was able to go out and cover some of ESET!

There were 10 groups out today. Starting at 6AM, they had specific time frames for each location before moving on to the next. Some groups were early and some were late to their locations, so it was hard to catch everyone. Tried my hardest. The groups that weren't able to be evaded (ha!) and photographed today were 1, 2, 3 (twice), 7 and 9.

The locations covered in the Gallery are: Helo, Downed Air Craft and Recon 1.

At the Helo location the Cadets had to attempt to help the crash survivors while evading the "enemy".

At the Downed A/C location the Cadets came across a plane that had crashed and had to evade the "enemy" hiding in the surrounding forest and not get captured.

Recon 1 - This took place up on a steep hill, Cadets heard gun shots and had to scale the hill and stop the "enemy" from their attack.

After each exercise they gathered around and discussed the tactics they had used and were given critiques on how they worked as a team. Things they did well and what to look for next time.

If you didn't see your Cadet in the Gallery, again I tried my best to be able to get as many places as I could and catch the groups at the locations. Some were just better at evading me. I suppose they don't call it ESET for nothing! :) 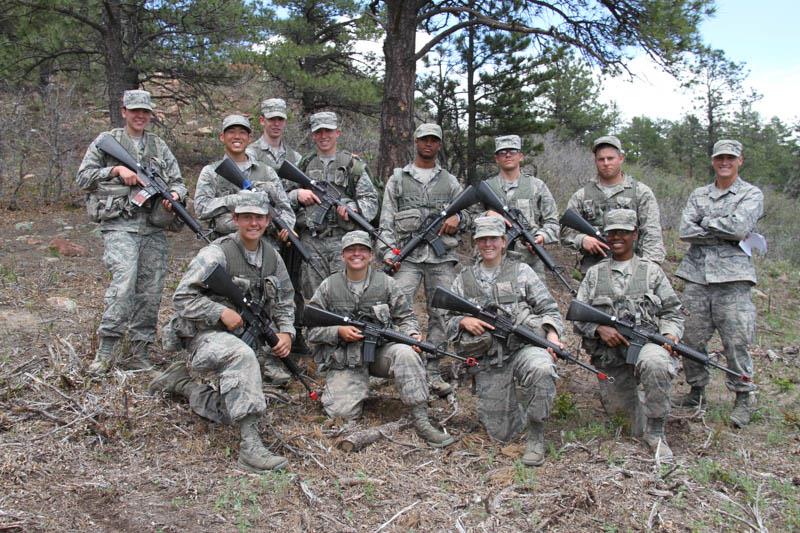