The purpose of the Forged in Blue Program is to allow graduates and families of Legacy Classes to donate their class rings to the cadet ring program. The precious metals from donated rings will be used to manufacture new cadet rings, giving the classes a tangible connection.

This program will begin between the Classes of 1970 and 2020. It is voluntary but we hope quickly becomes a significant addition to the Legacy Class Program. Forged in Blue will include the class of 1970 donated rings and any graduate rings of significant importance to the cadet class.

The AOG/Jostens were given the following graduates rings; 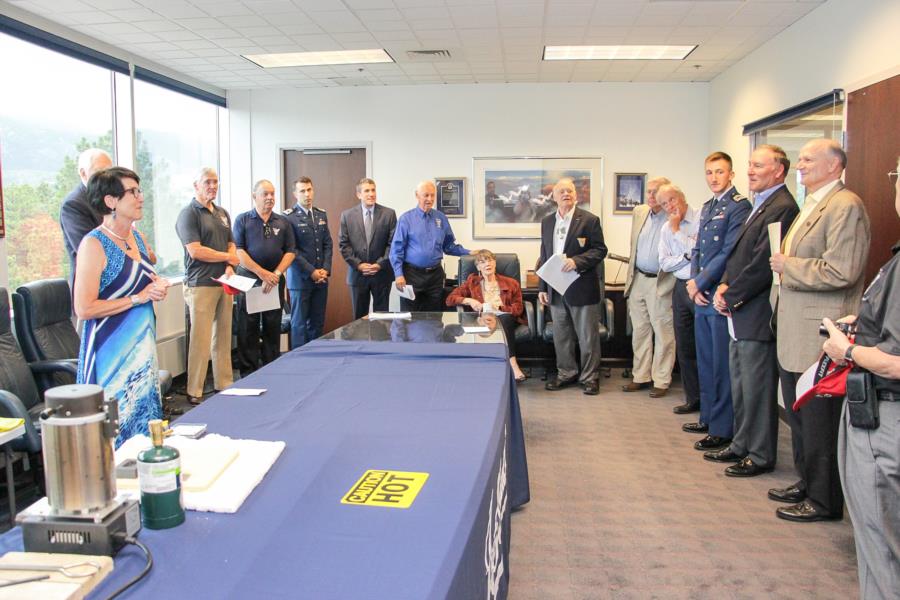 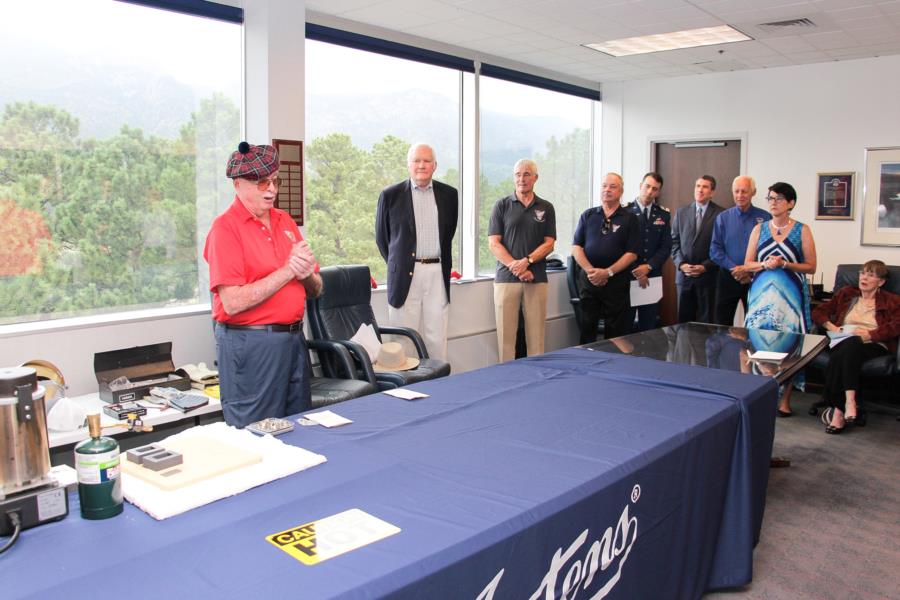 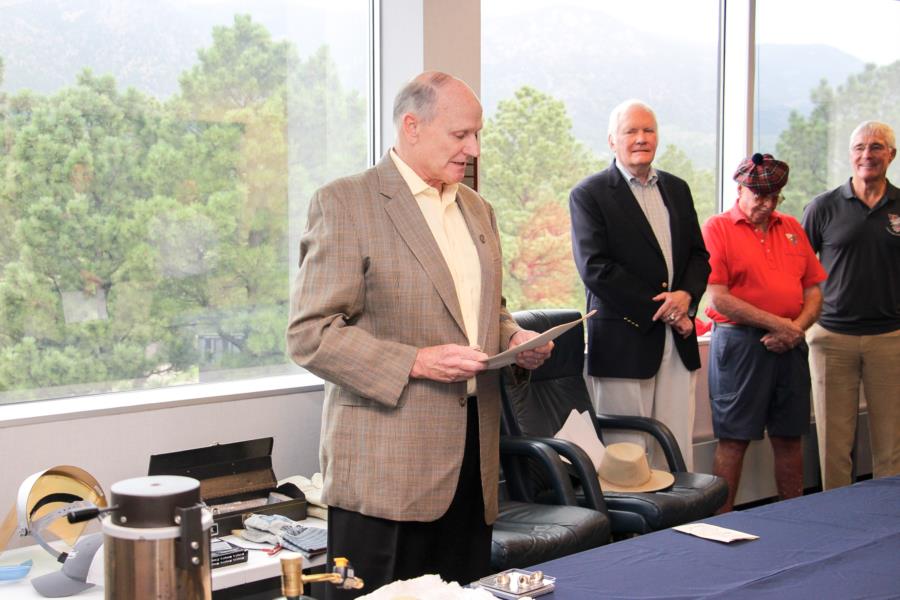 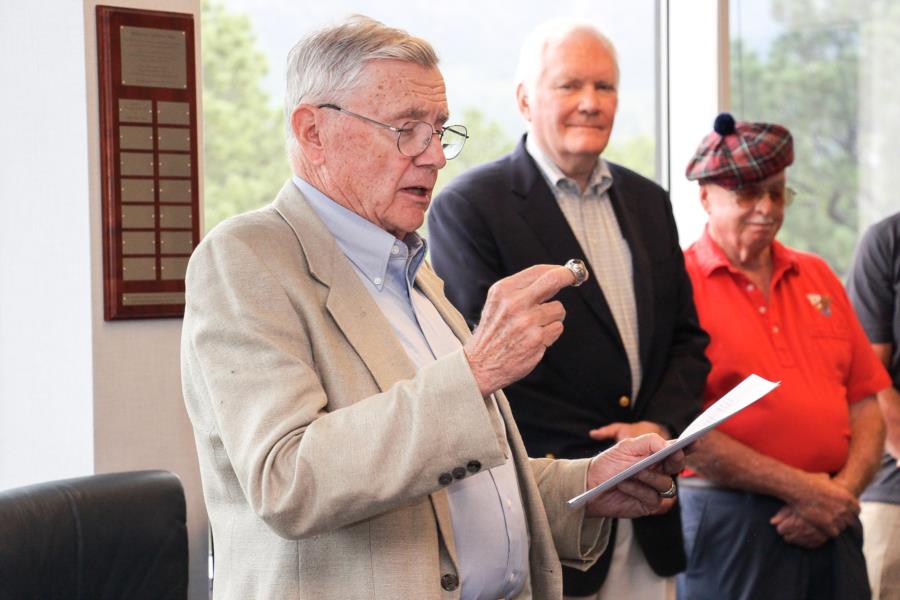 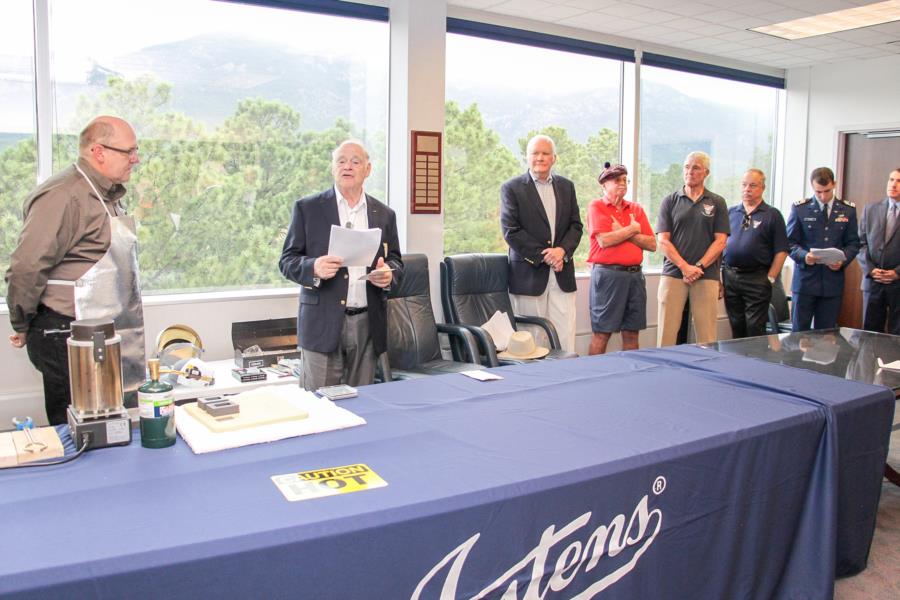 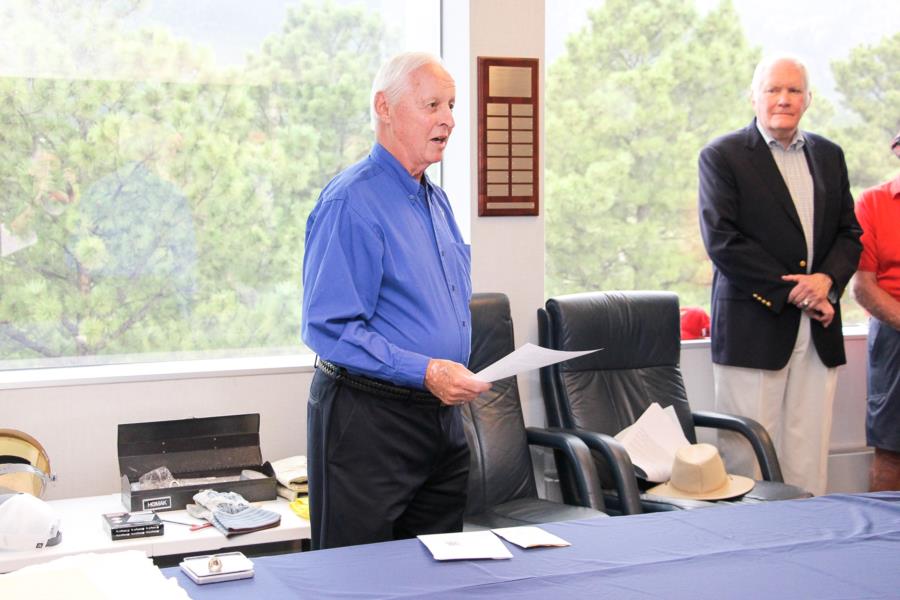 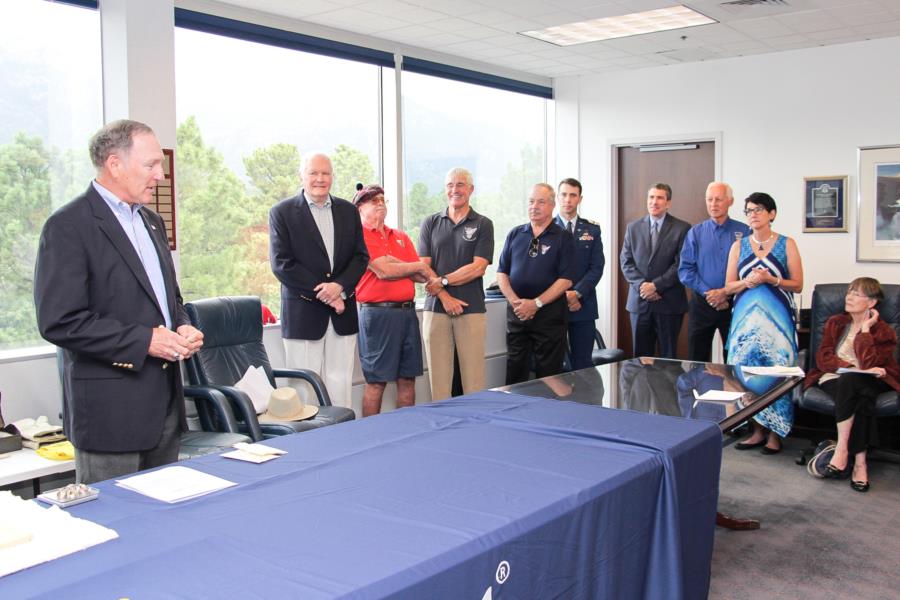 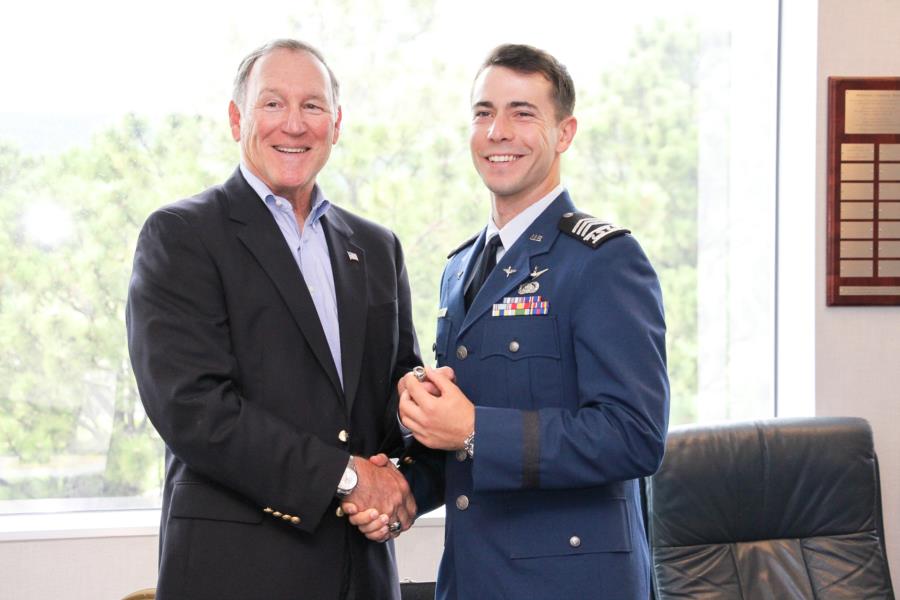 We want to thank the AOG Communications Department for the pictures below. You can find the rest under Galleries - Public Gallery. Or click the link below. 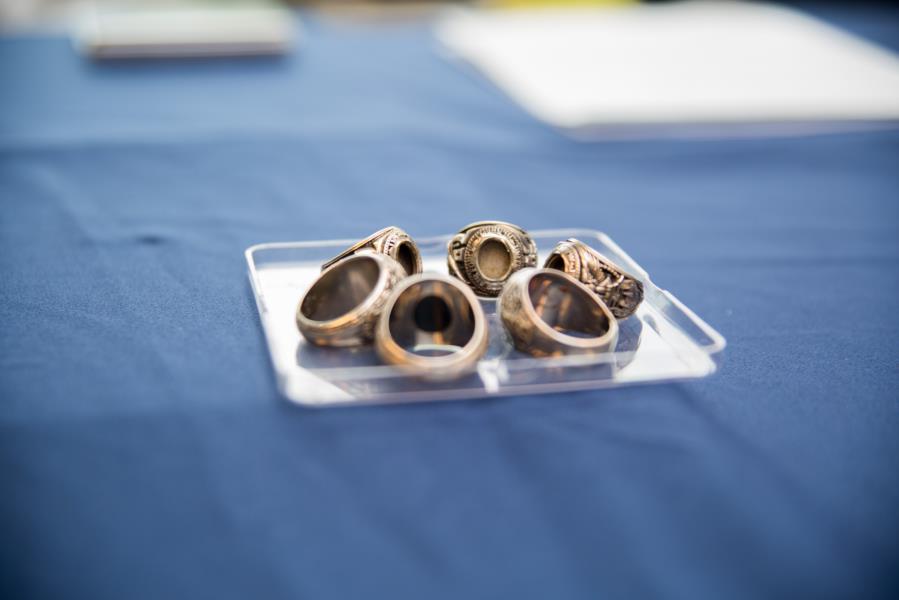 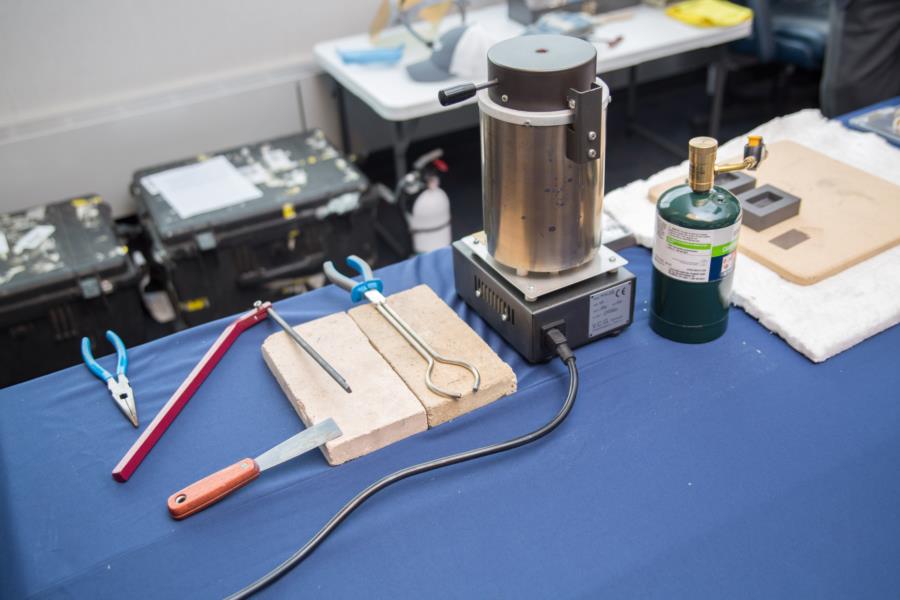 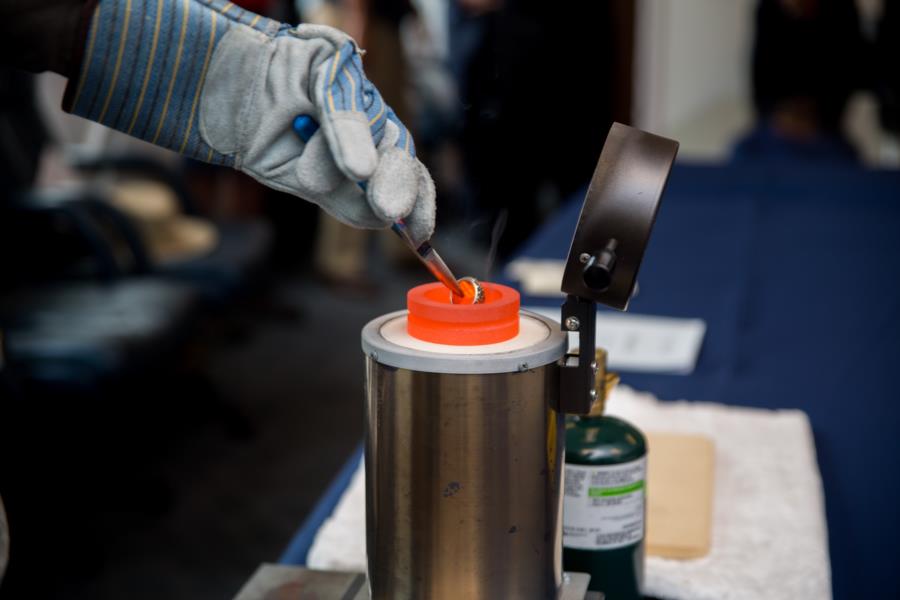 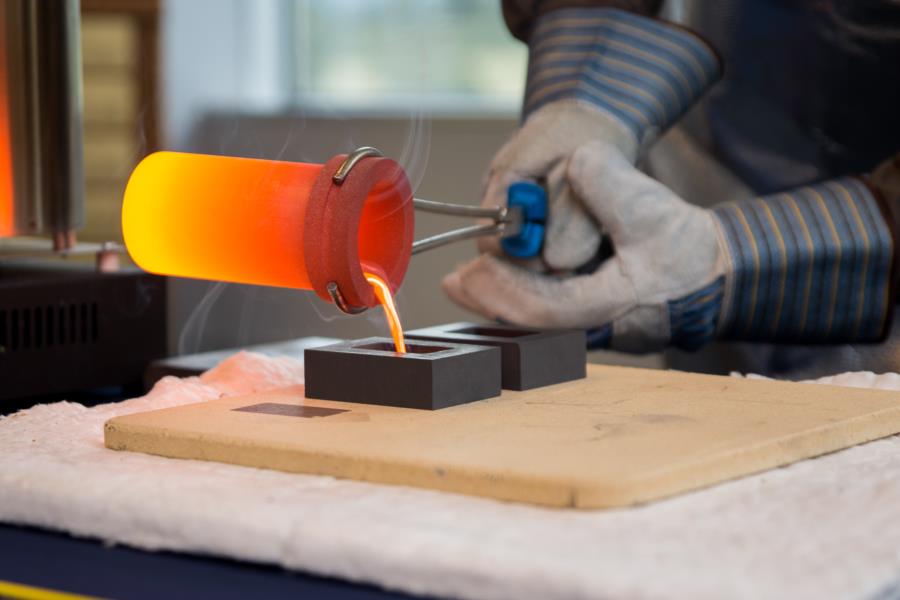 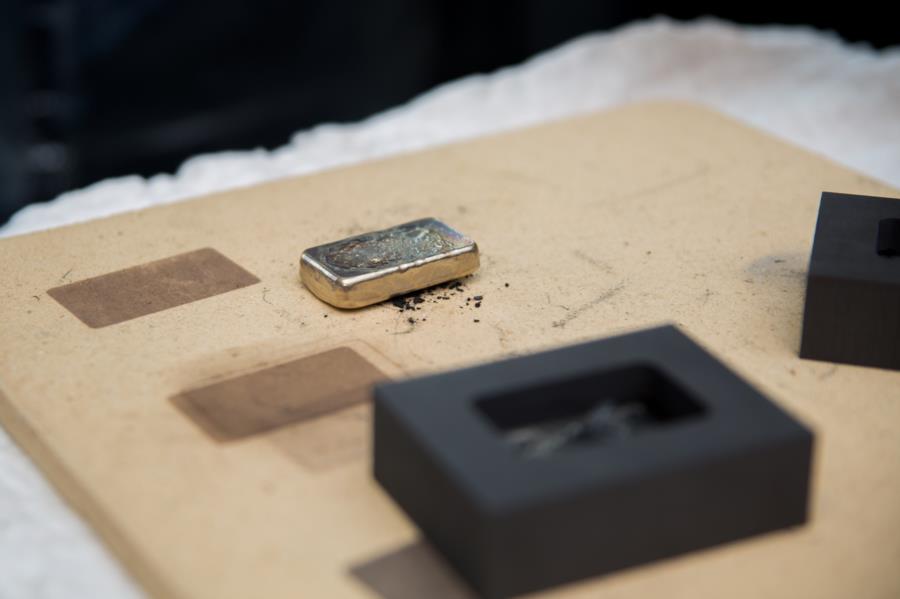 The video clip below shows highlights of the process in which the rings were melted and then placed in the ingot to cool. The ingot was to C2C Graham Kennis, the 2020 Class President at this evening’s Commitment Dinner.

We are currently editing our photo coverage of Commitment dinner so keep an eye out for another blog this evening!

To view the rest of our glimpse into this afternoon’s Forged in Blue event go to; Classes – 2020 – Commitment Dinner. Or click the link below.