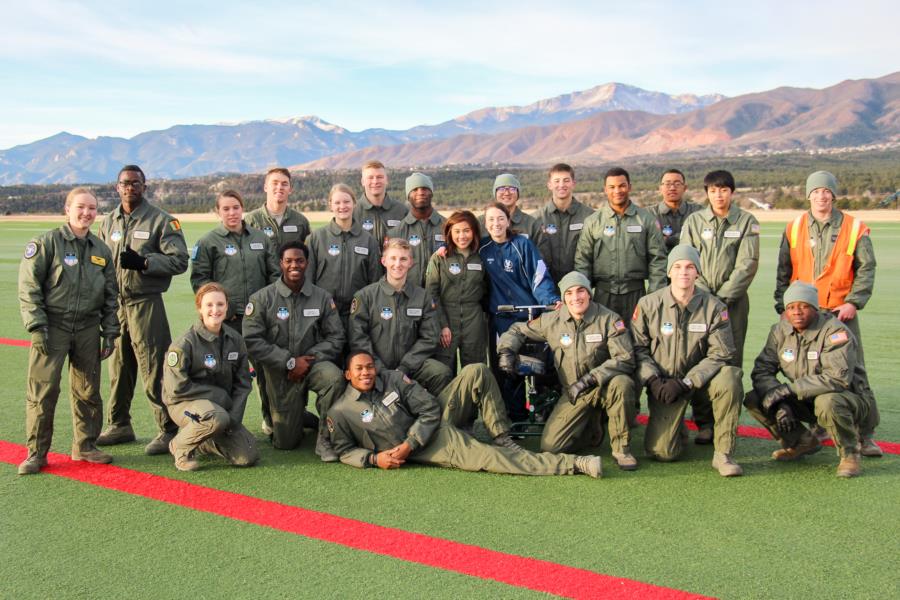 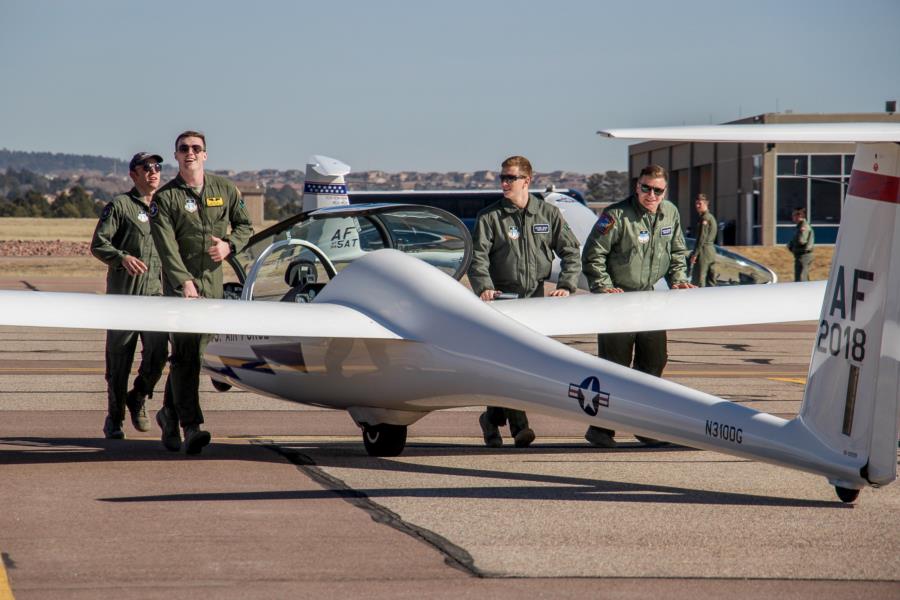 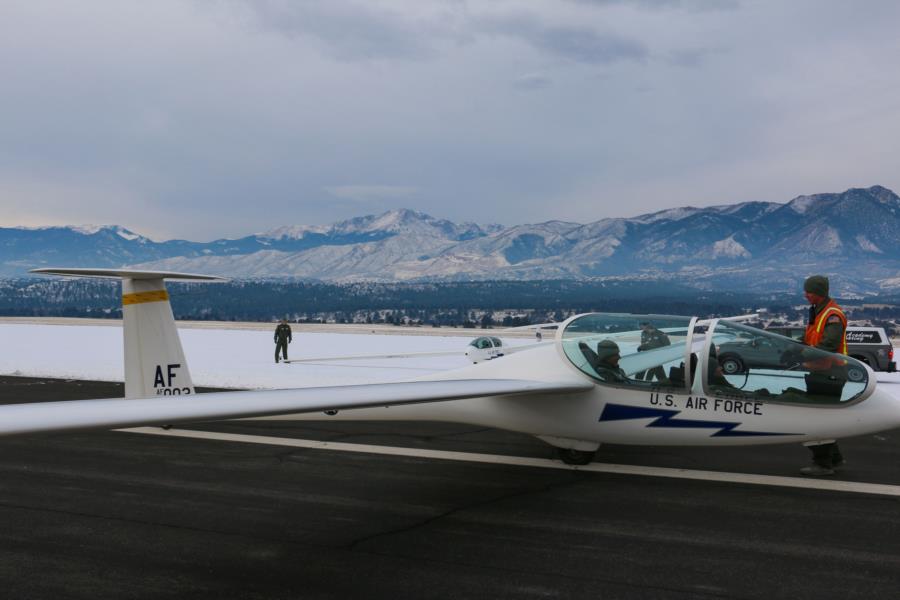 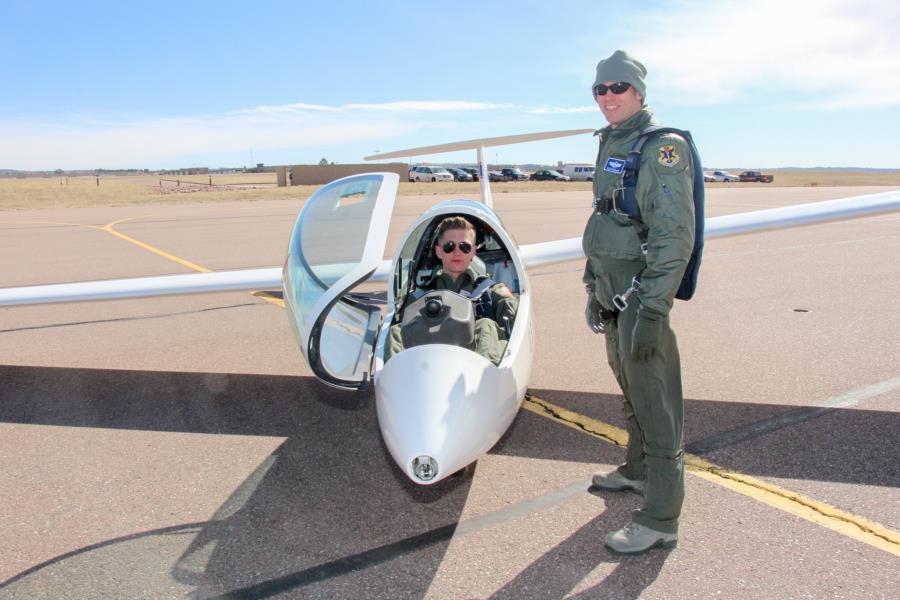 Powered Flight is a capstone course that serves as a culmination of a cadet’s aviation education. Lessons in Air Force heritage and principles of engineering are applied in real-life scenarios during nine flights in a single engine propeller driven aircraft. The training includes ground and flight instruction using T-53s, military instructors provide a basic introduction to Air Force pilot training and the experience of powered flight. Based on proficiency, approximately 50% of these students will solo. The training includes ground and flight instruction under an Air Education and Training Command (AETC) flying syllabus. Over the course of each Go Cadets have roughly 6-9 Flights they need to complete.

The weather over the last two months has been a bit rocky, going back and forth from cold and windy, to cold and cloudy. Thankfully we were able to catch both M & T Day of Powered Flight's current go! 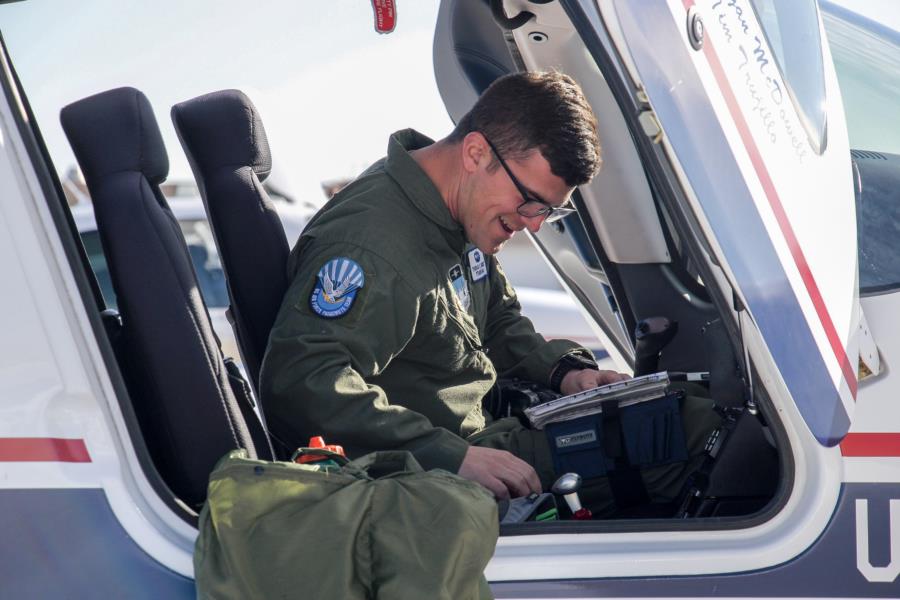 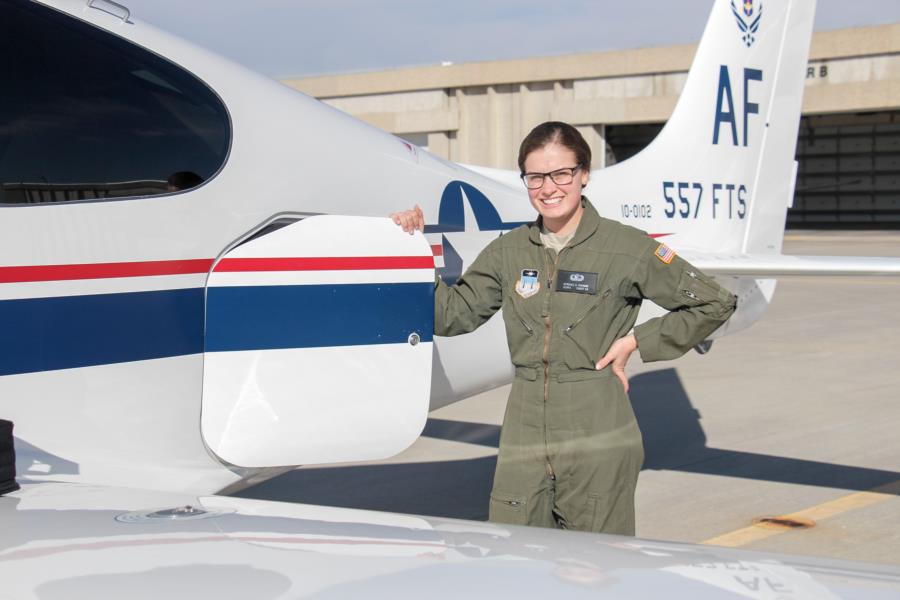 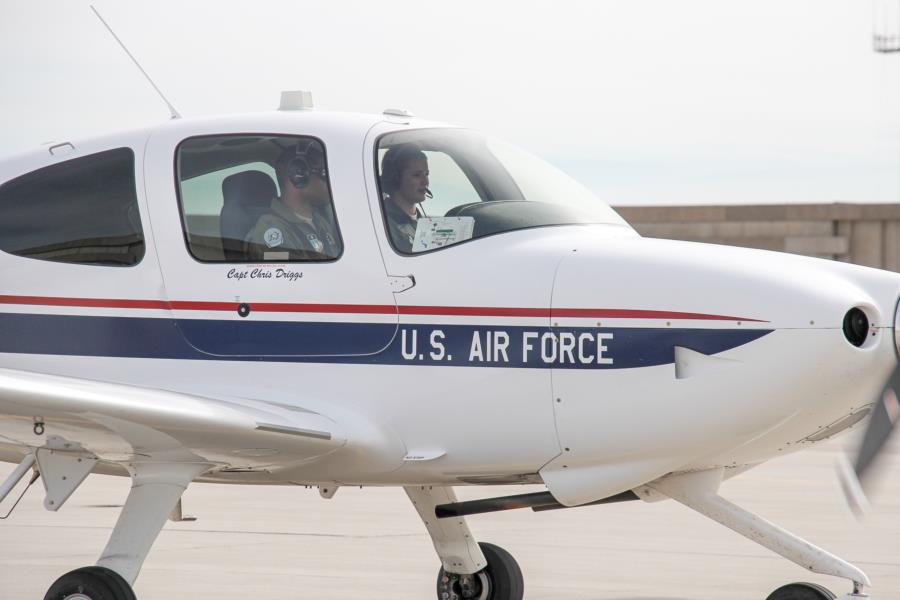 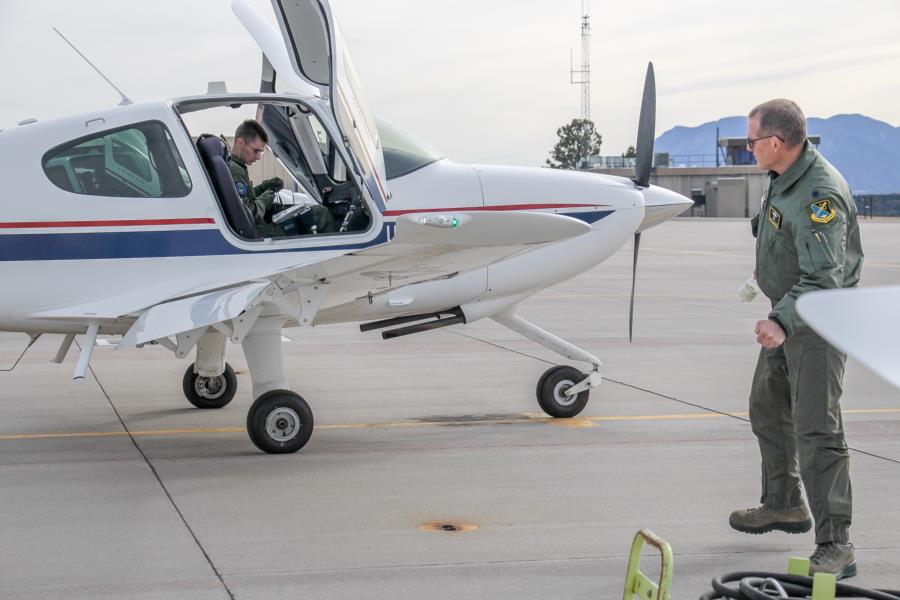