Blue Bards "Into The Woods"

The Blue Bards have been hard at work preparing for their production of Into The Woods. We were able to stop by during their final Dress Rehearsal.

If you don't have any plans Sunday evening and you live in Colorado Springs or nearby. I highly recommend you to go check out this Production! The Cadets have been hard at work all semester and if getting to see their dress rehearsal has told me anything. This is going to be a fantastic show!

They will be performing on Sunday, May 21 at 6PM in the Arnold Hall Theater on base!

This is free and open to the public! 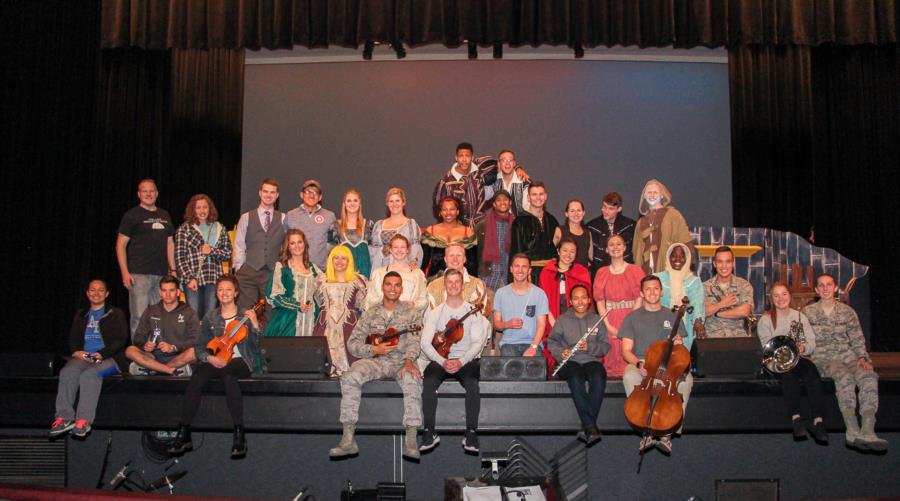 We were able to get a picture with all of the Staff and Cadets that were involved this semesters theater production as well as the Cadets from the Orchestra assisting with the productions music!

Here are some highlights from their Dress Rehearsal! 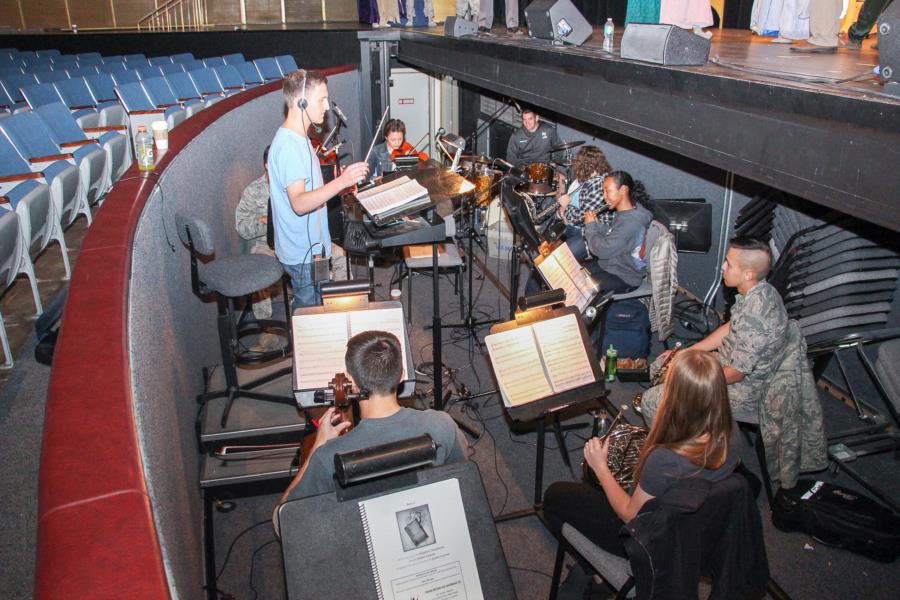 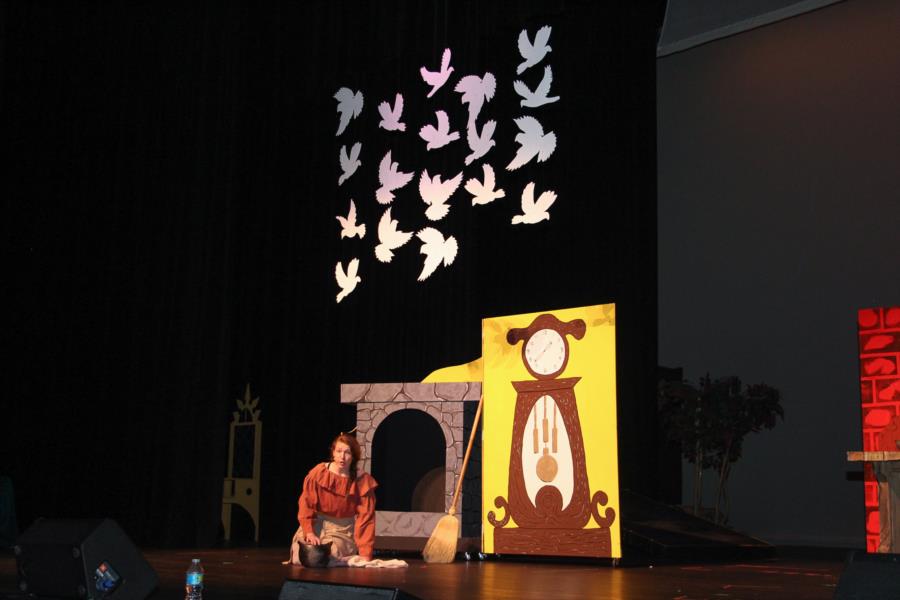 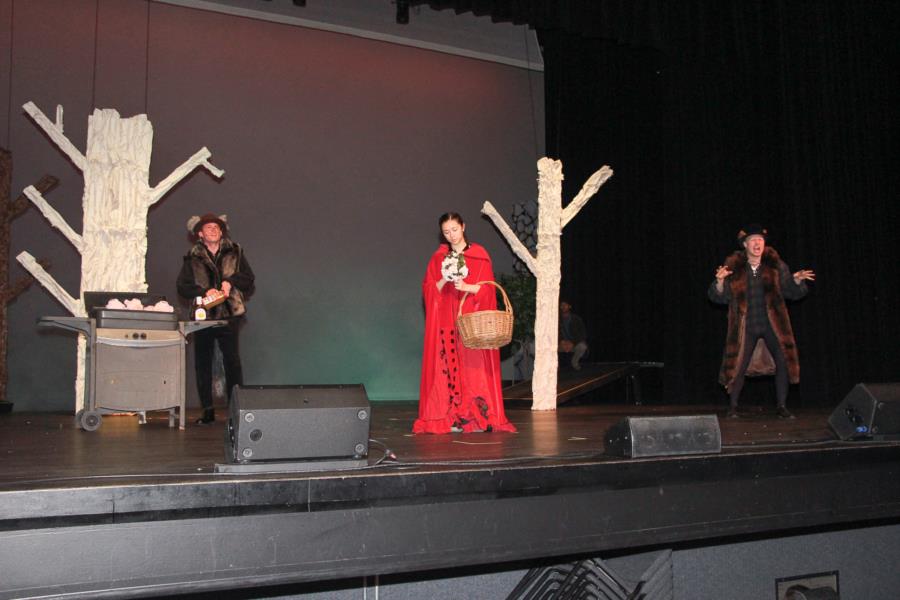 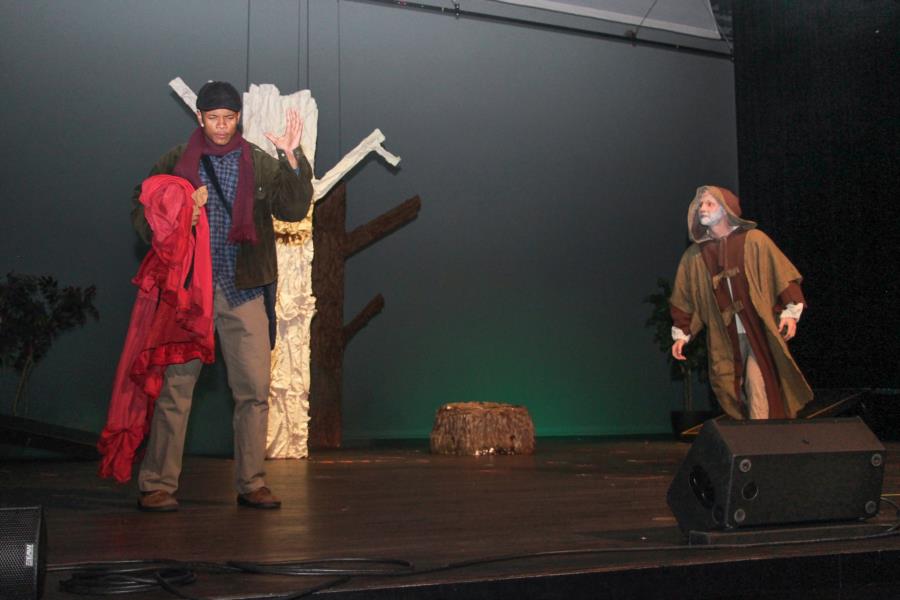 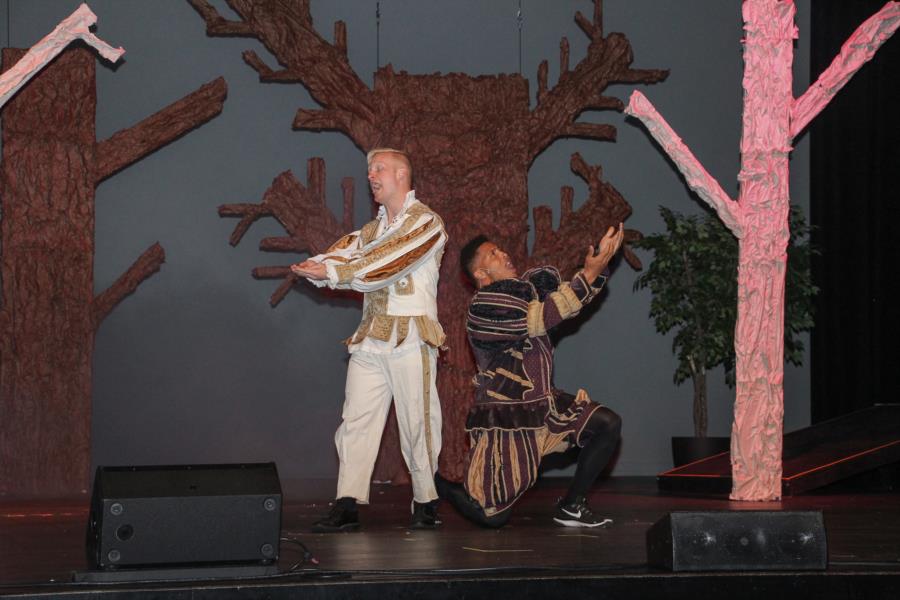 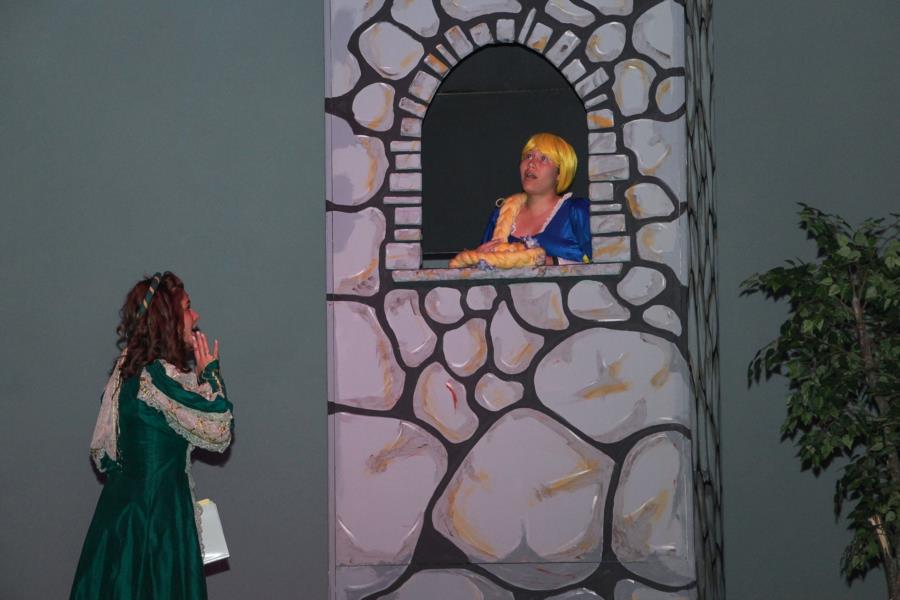 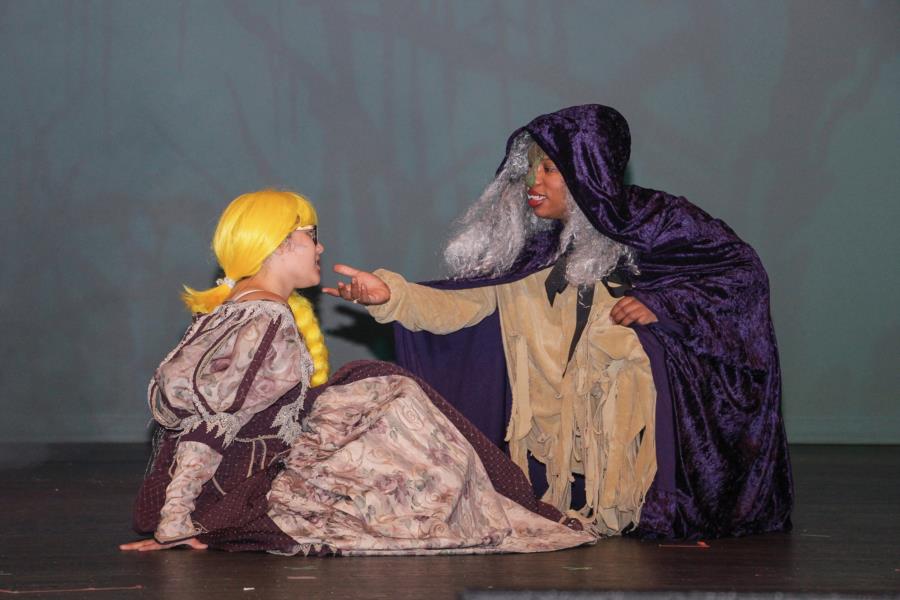 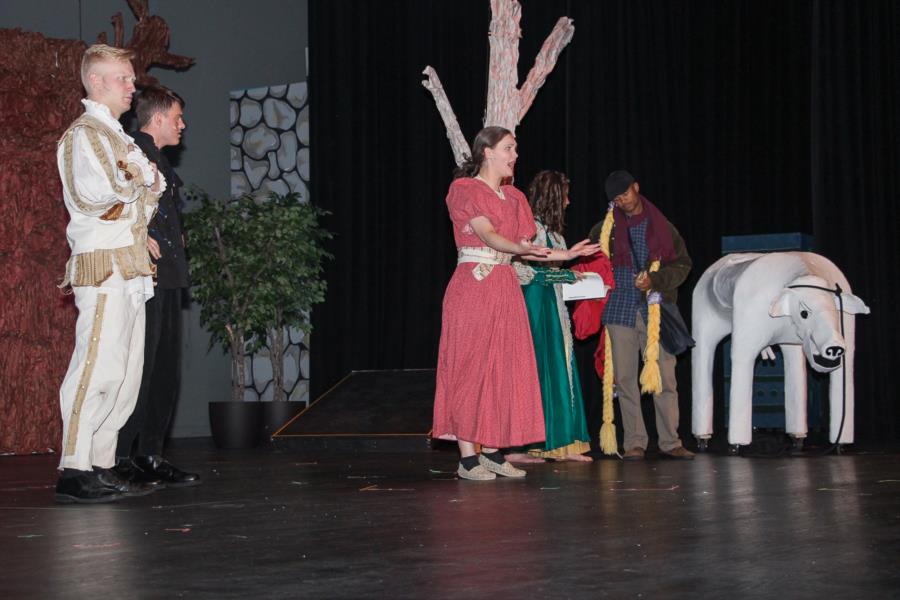 Come out and show support for your USAFA Cadets in this production of Into The Woods!

To view the rest of the pictures taken during their Dress Rehearsal, go to Galleries - Extracurricular - Cadet Clubs. Or click the link below.

Bluebards Dress Rehearsal for Into The Woods