Ring Dining Out Pictures Are Up!

Ring Dining Out for the class of 2017 was this past Friday and we were there to capture your Cadets receiving their rings!

We know you are just dying to see the pictures but before you do, how did this Tradition start?

The Air Force ring is distinctive for being white gold instead of the yellow gold used at the other academies. Each class designs its own class crest; the only requirements being that each crest include all the elements on the Class of 1959's crest: the class number, the class year, the Polaris star, and the eagle. One side of the ring bears the academy crest, while the other side bears the class crest; the center bezel bears the words United States Air Force Academy. Cadets choose their own stones for the center of the ring. The rings are received at the Ring Dance at the beginning of the Graduation Week festivities for the class ahead of the ring recipients. The rings traditionally are placed in glasses of champagne by the cadet’s date and are caught in the teeth following a toast. The cadet then passes the ring to the date during a kiss, and the date slips the ring onto the cadet’s finger.

Here are some highlights from the evening! 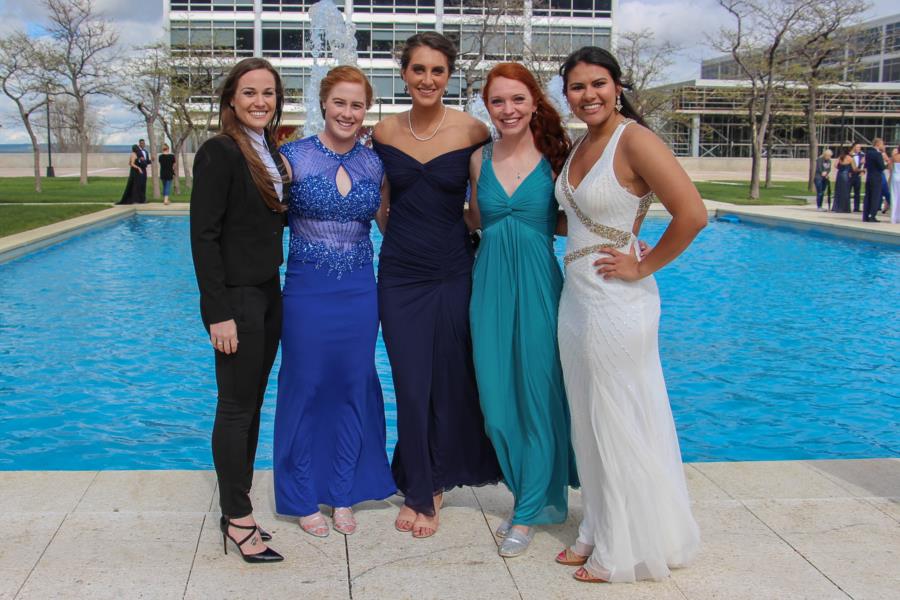 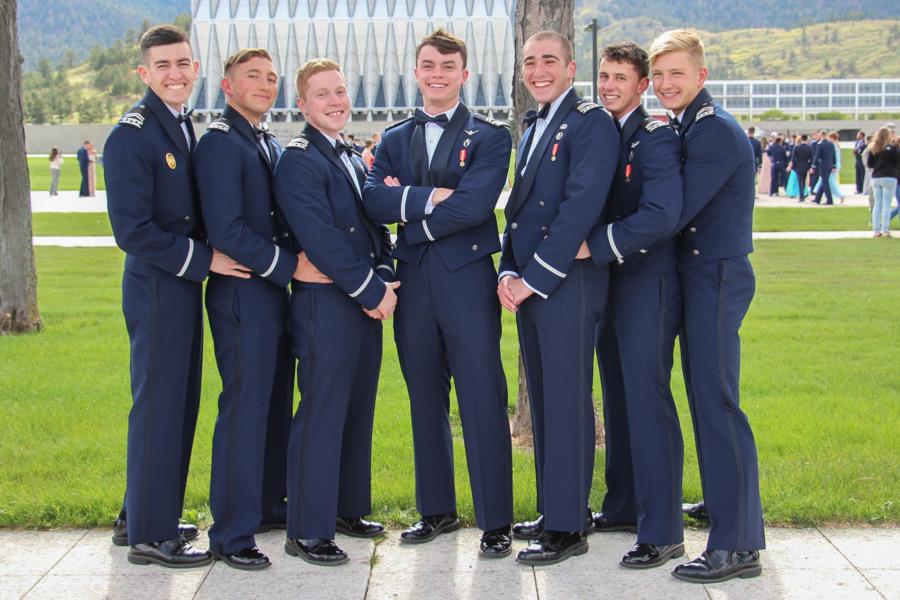 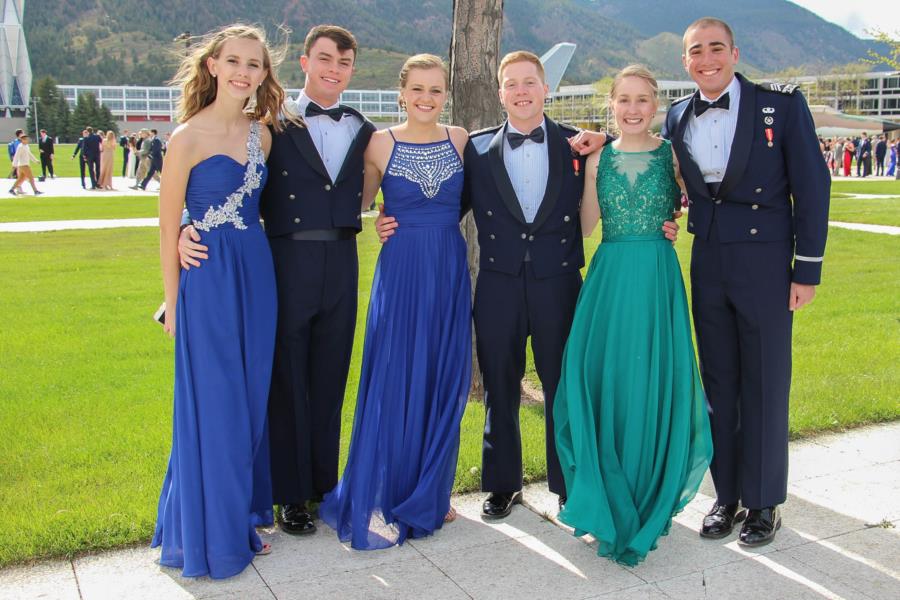 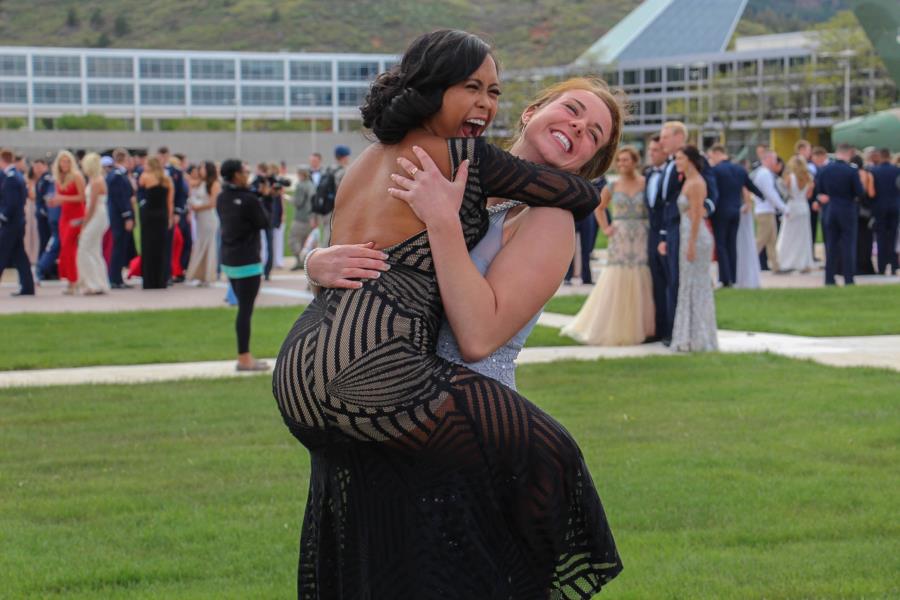 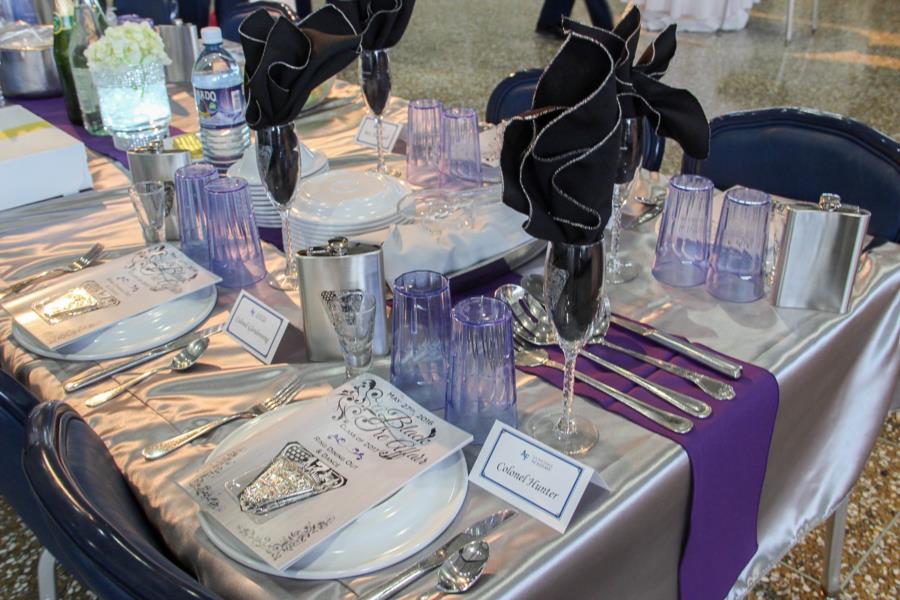 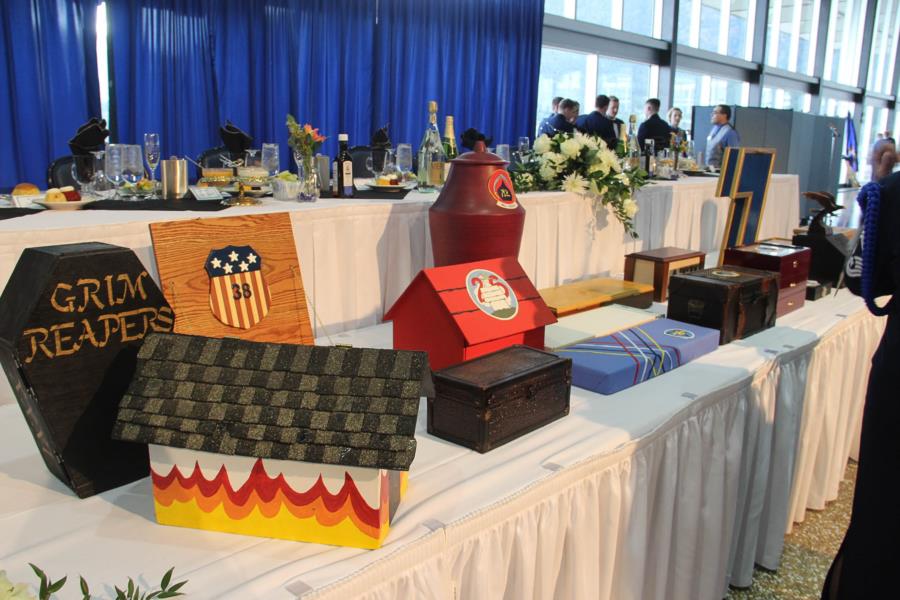 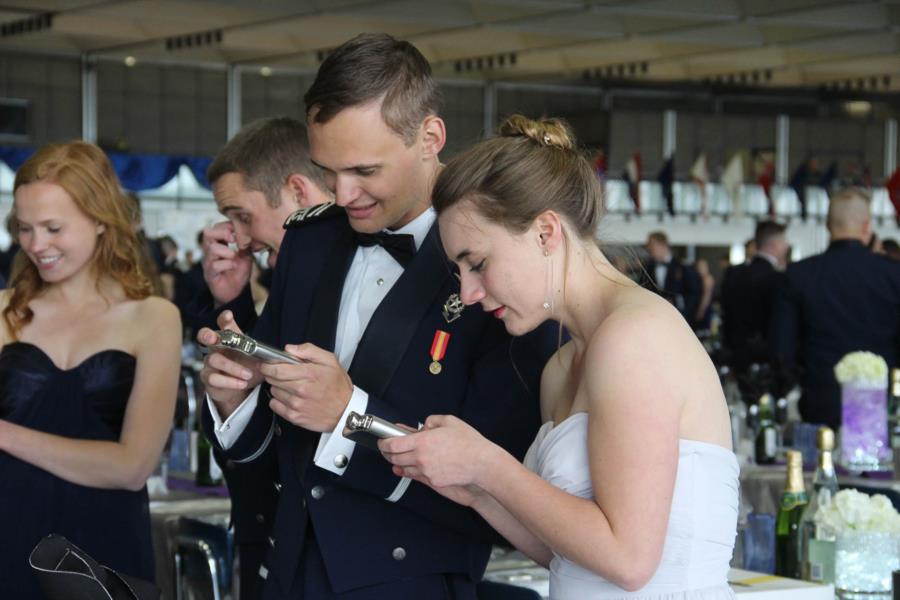 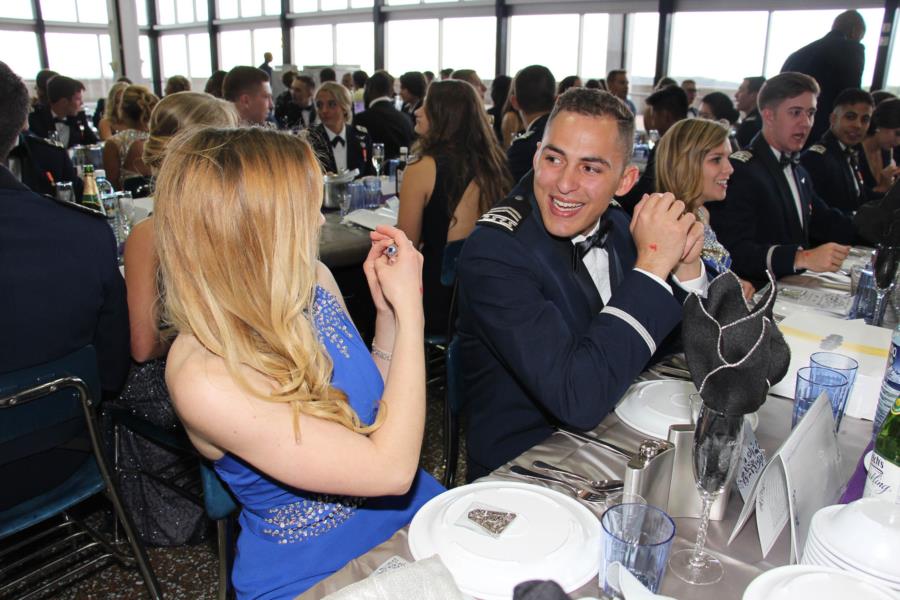 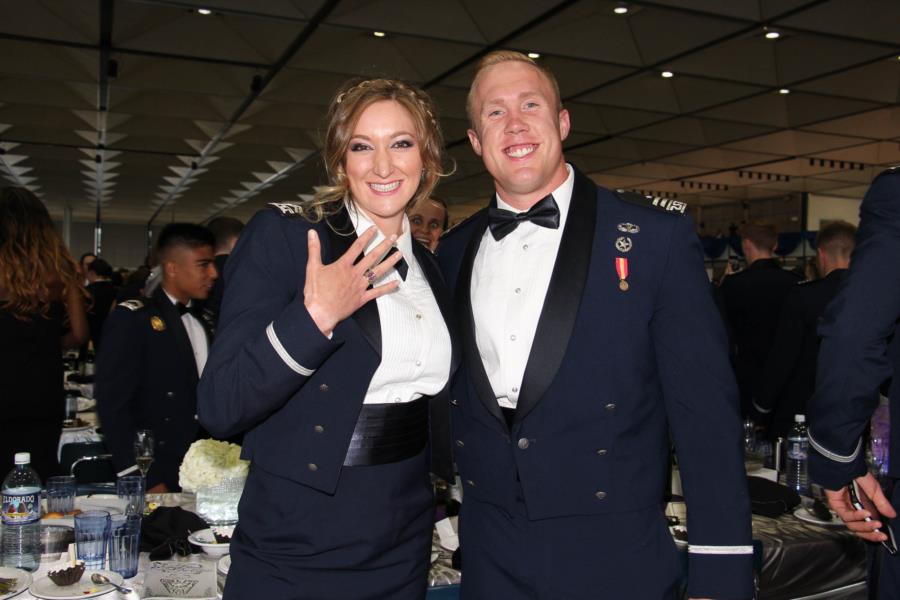 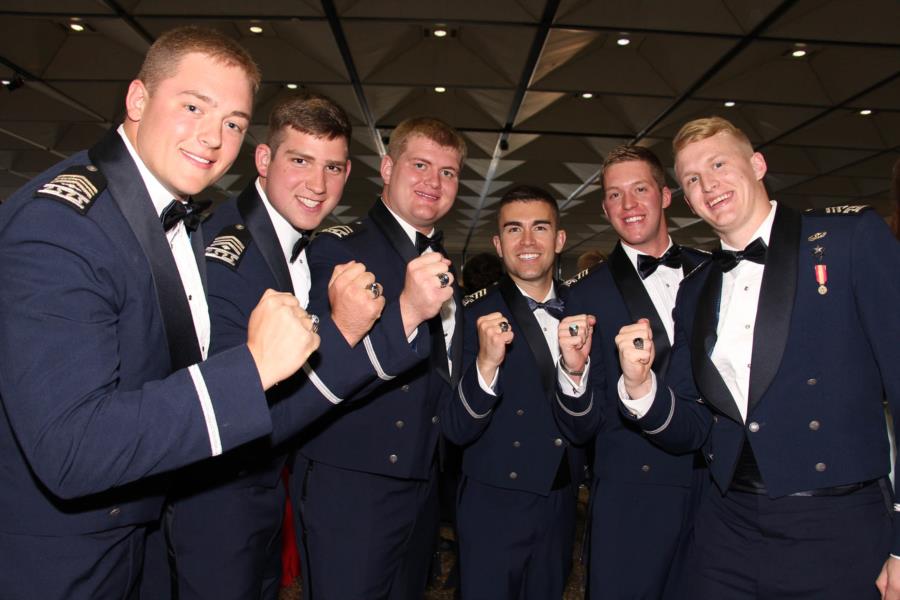 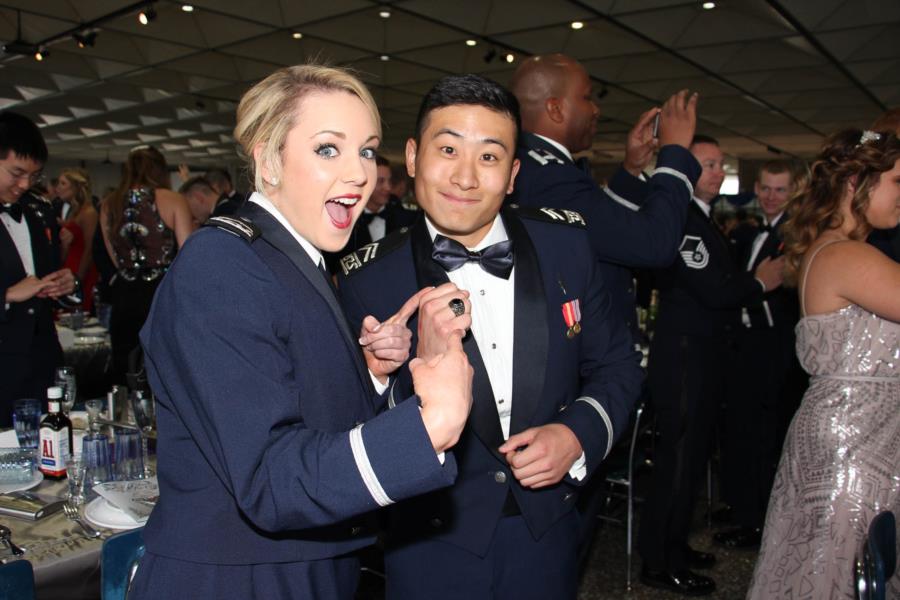 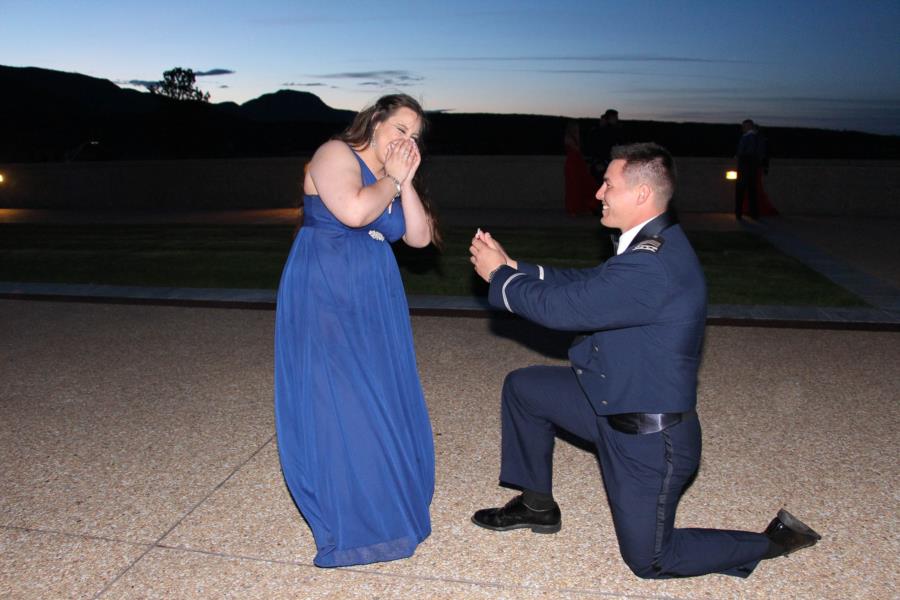 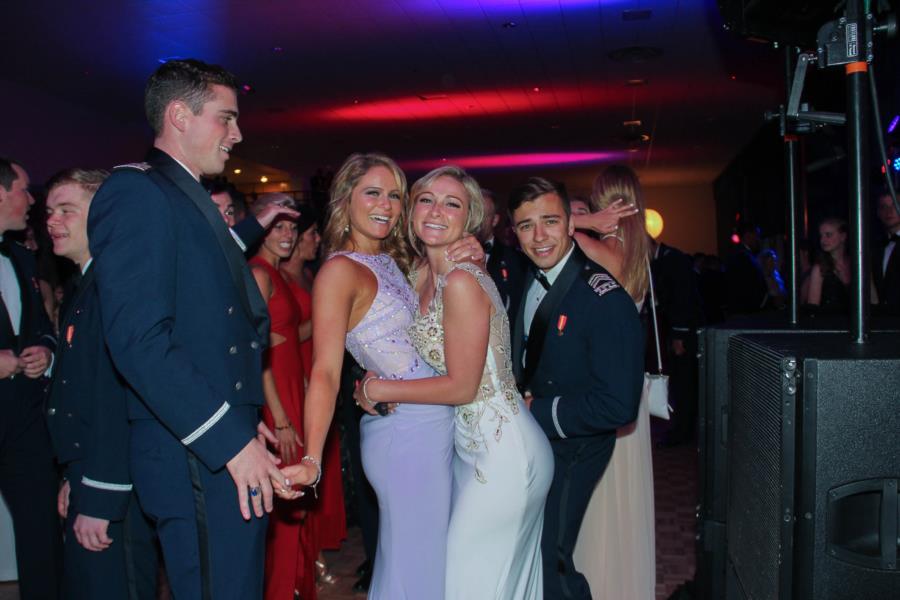 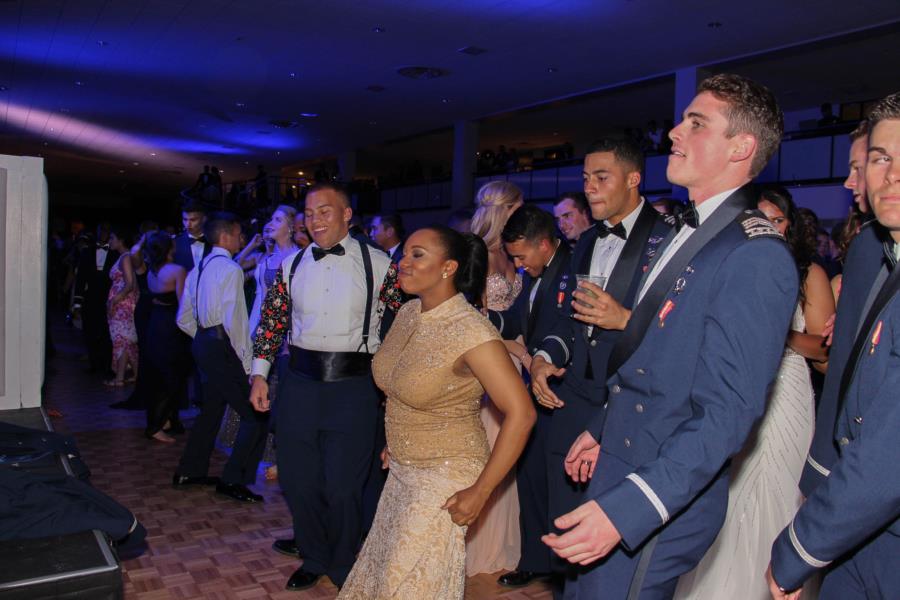 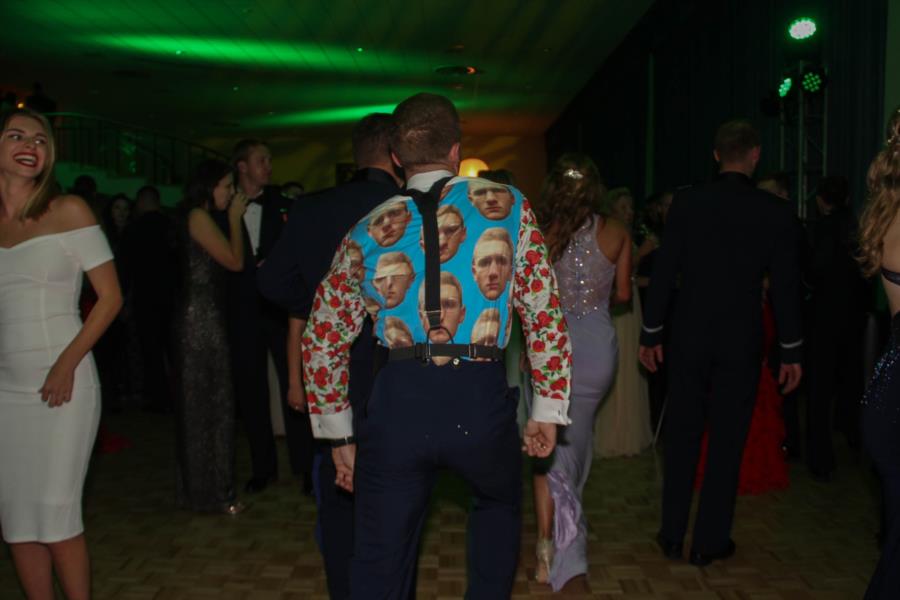 To view the rest of the pictures go to, Classes - 2017 - Ring Dining Out. Or click the link below.