According to the Association of Graduates (AOG), The Air Force Falcons downed New Mexico Saturday afternoon (Nov. 12) 35-3. The Falcons amassed 428 yards rushing and 42 yards passing on the day. The squad now stands at 7-3 for the season. 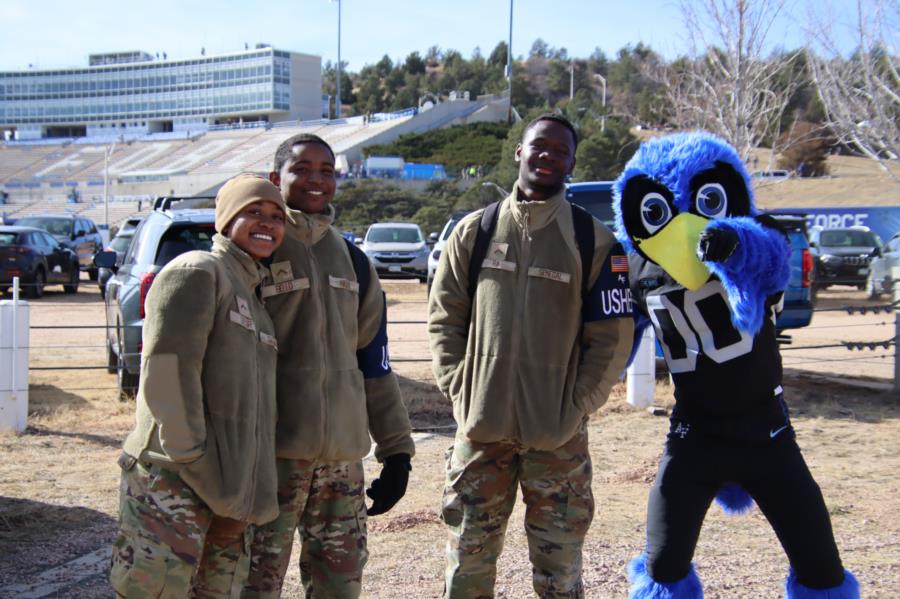 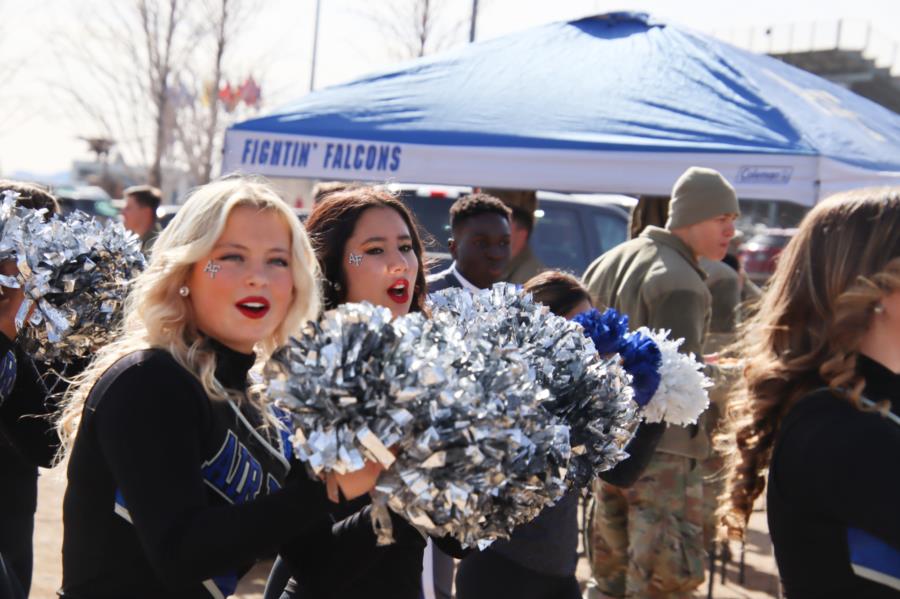 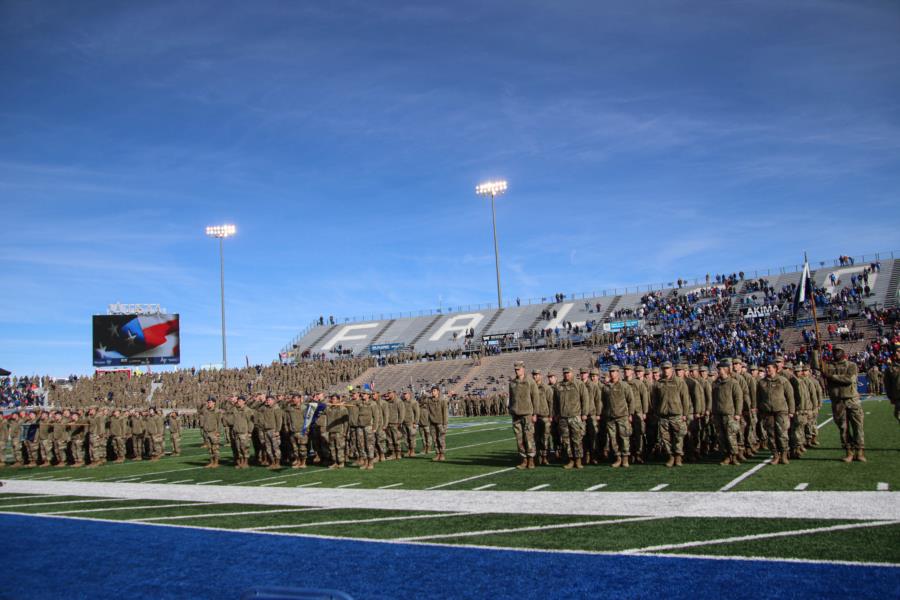 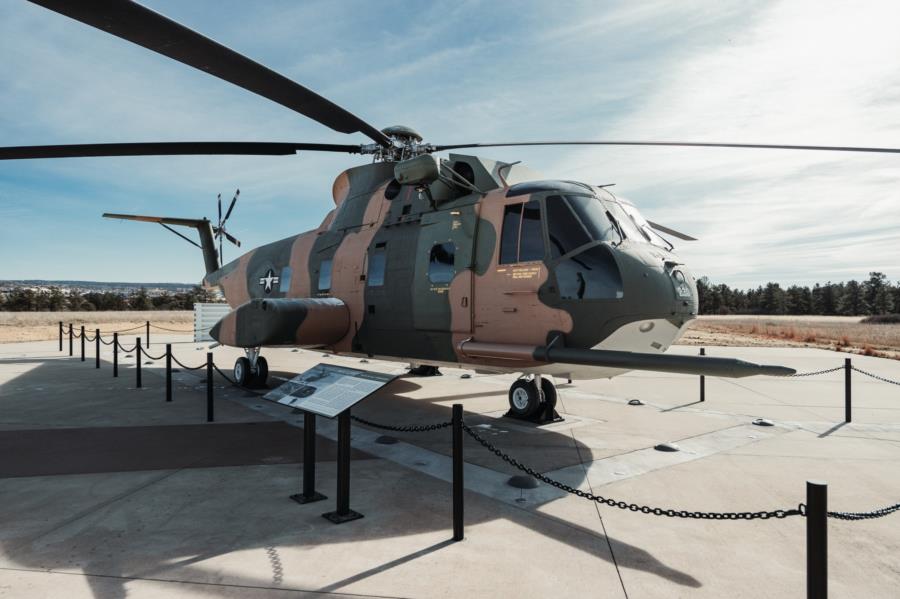 Photos are organized by event. To view photos, click the links below. You can also find photos by going to Galleries > Extracurricular > Sports. Make sure your sort order is set from Oldest to Newest.