We're back with coverage from this Go's Jumps. Sadly with the weather we've had, the Cadets currently going through Jump weren't able to get too many jumps in. We were able to catch one group of AM490 Cadets gearing up to head out, but because of winds the day was cancelled and they weren't able to get up into the air. 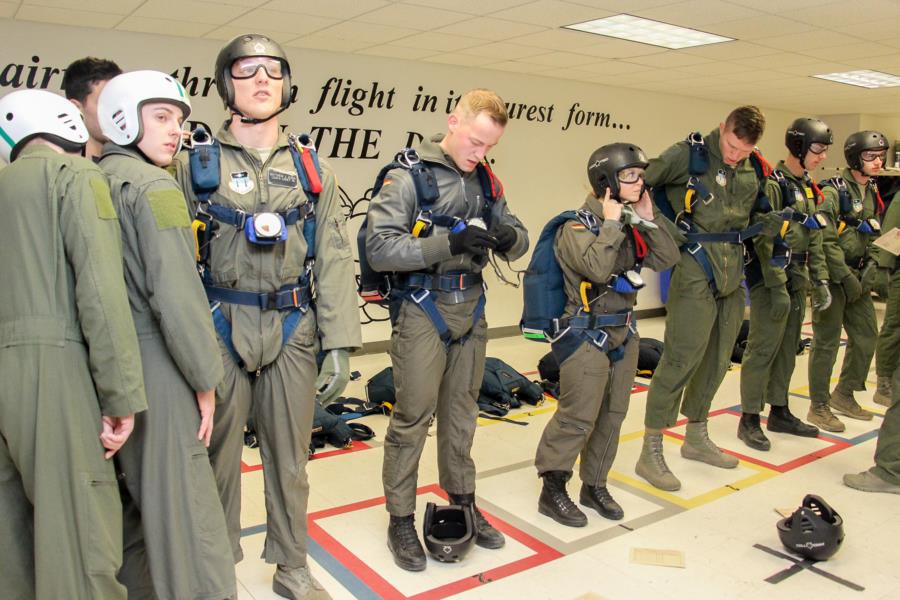 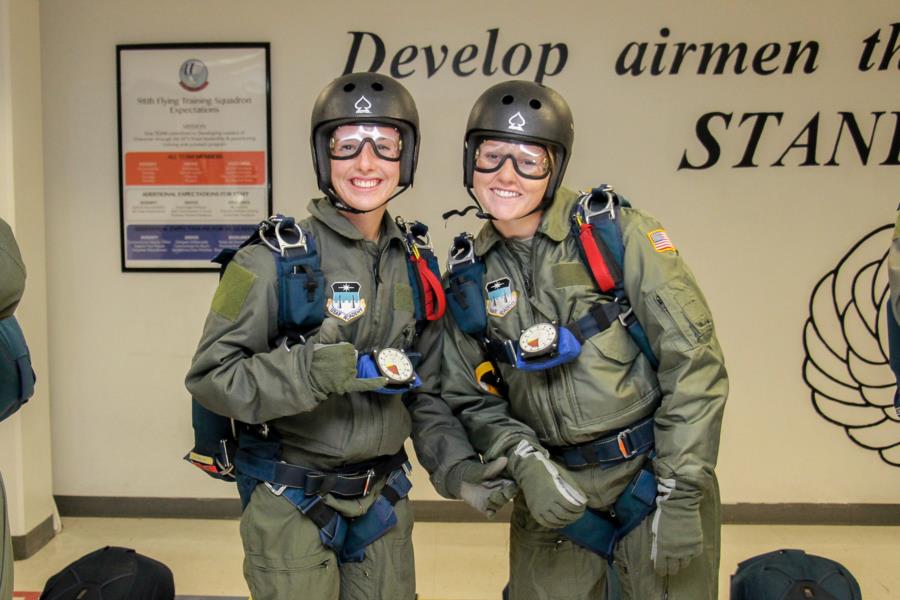 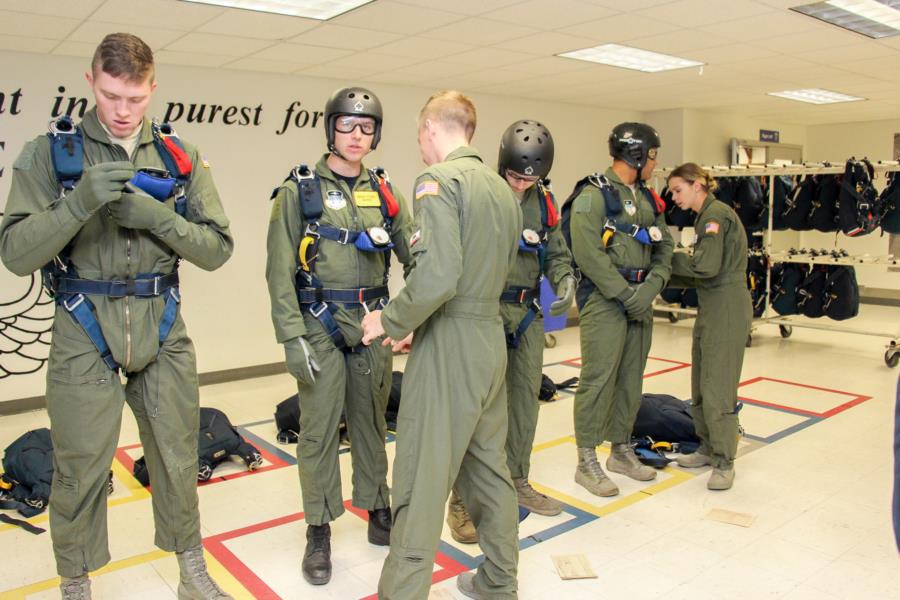 During the academic year, all classes are split into M and T days and depending on what their schedule is like will determine what day they will take a class. When AM-490 has a Saturday class, those days tend to include both M and T day groups. 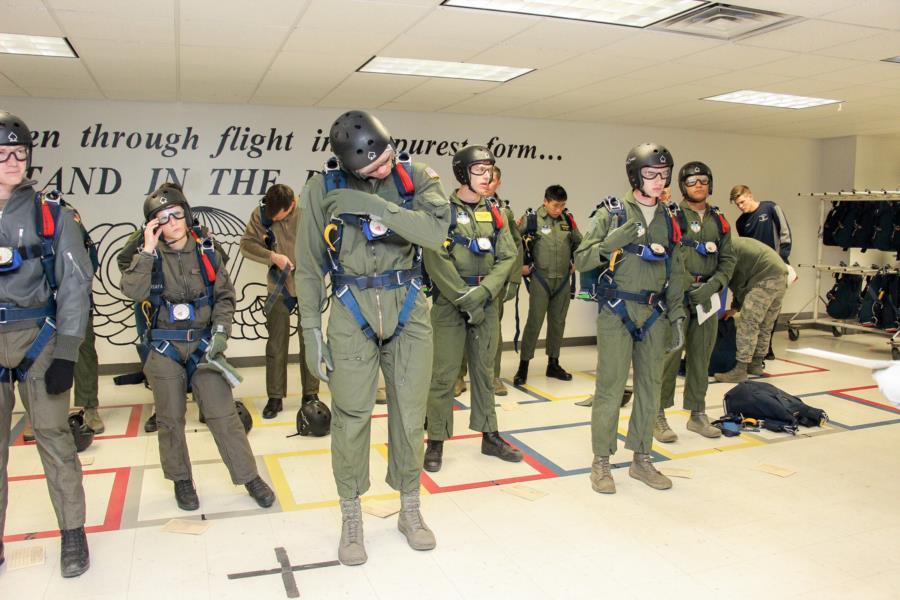 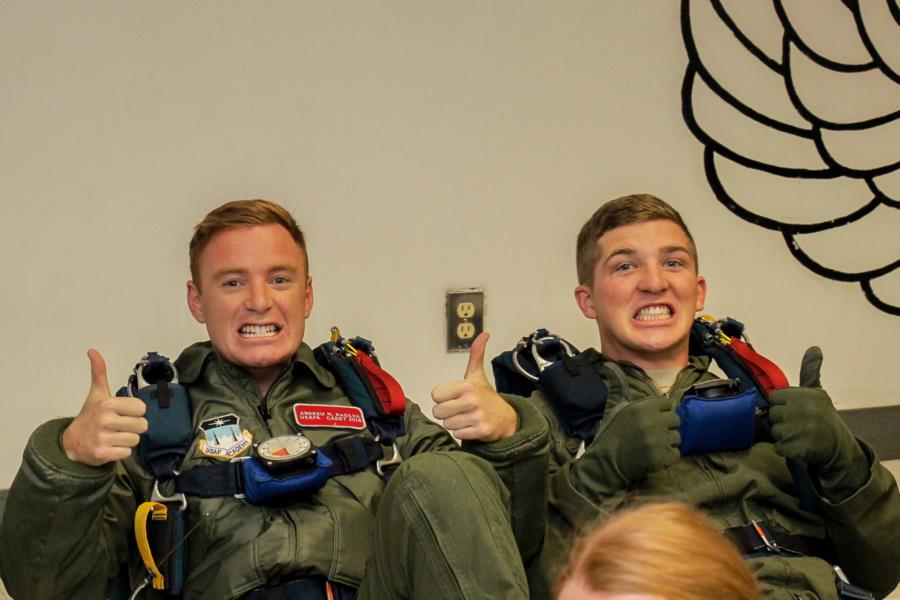 Sometimes, Cadets on the Wings of Blue and Wings of Green team are also practicing, we happened to catch some of that as well. 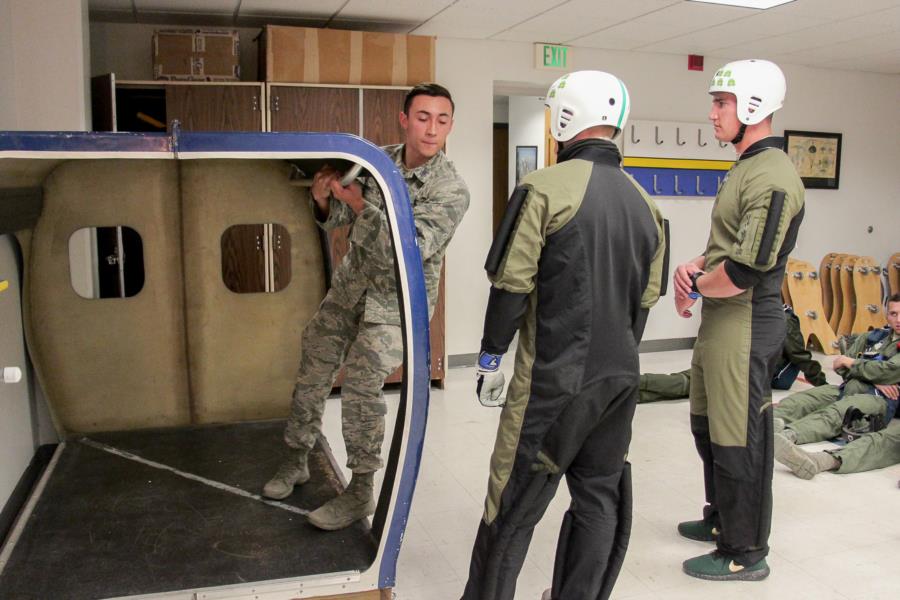 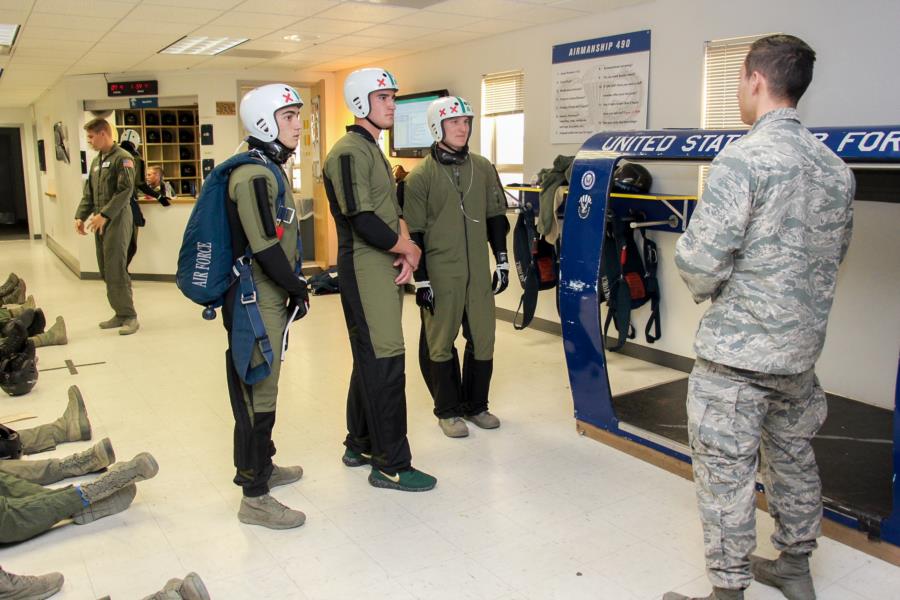 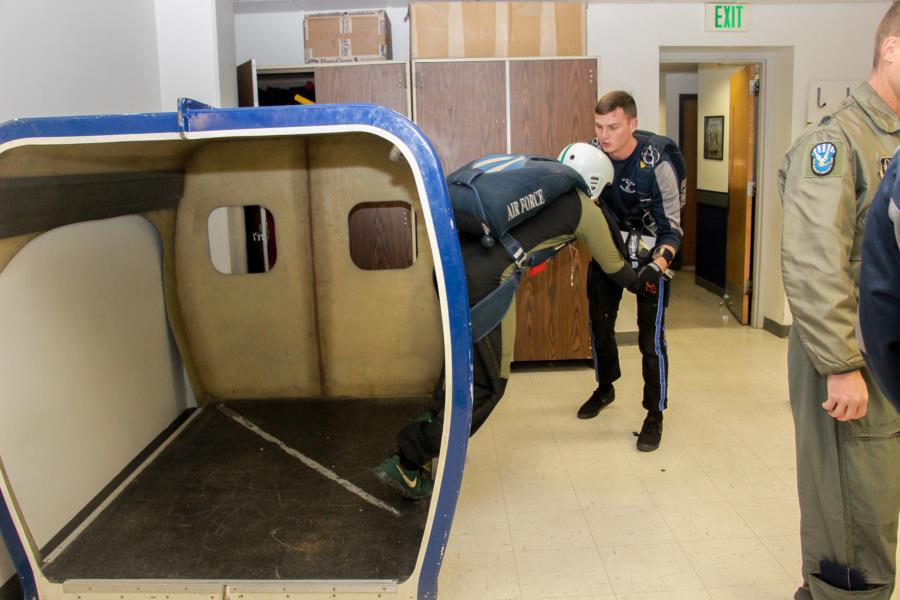 If the Cadets have some free time during the next Go, they might have the chance to come back down to the airfield and get their jumps in. Since we have no way of knowing their schedules, we won't be able to catch them but wish them all luck in getting to their 5th jump!