The Western Fencing Tournament was hosted by USAFA Women's Fencing team.  Participating schools were the University of Incarnate Word, UC San Diego, and Stanford.  The teams competed against their teammates in the first round of competition.  The winners of those matches then went on to compete against the winners from the other participating schools. To view results, go to the USAFA Athletics Fencing page. 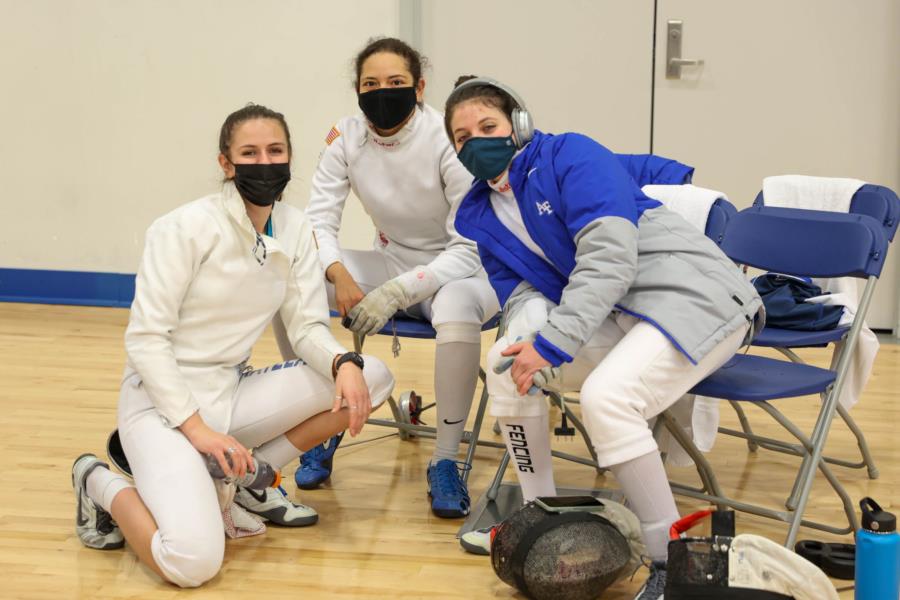 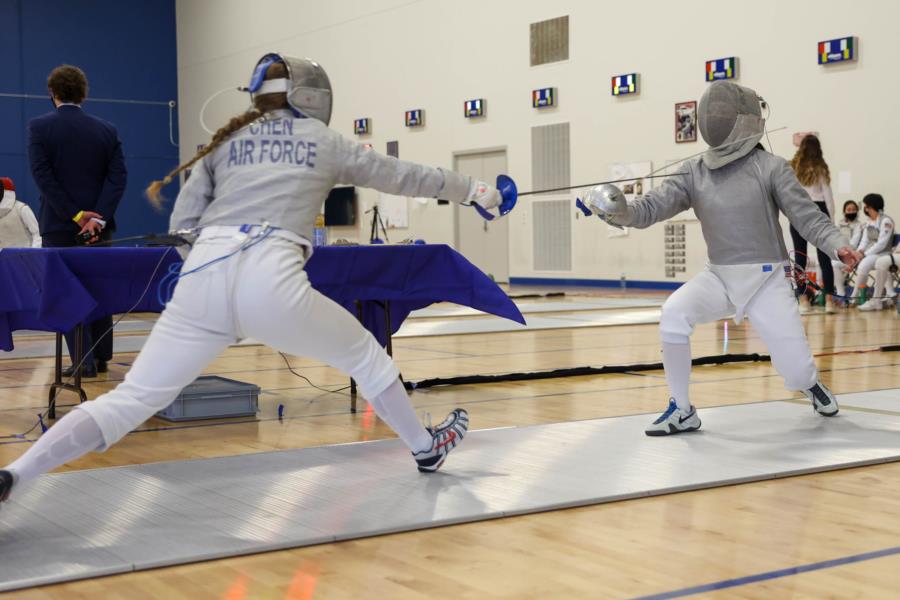 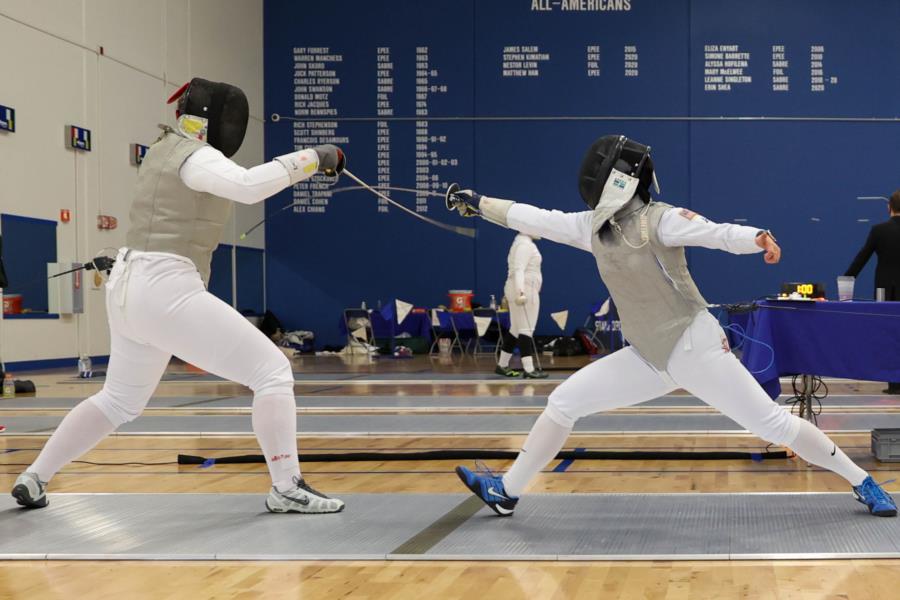 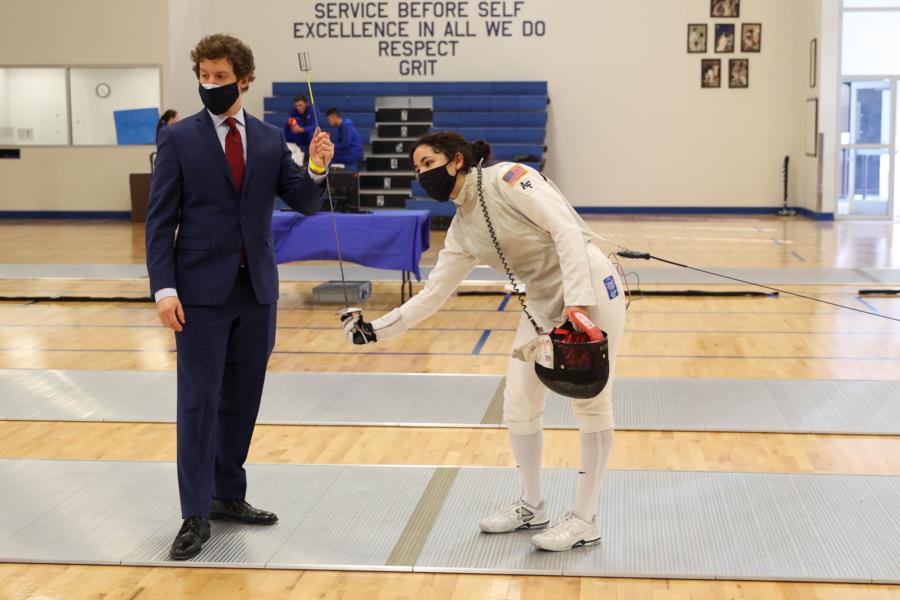 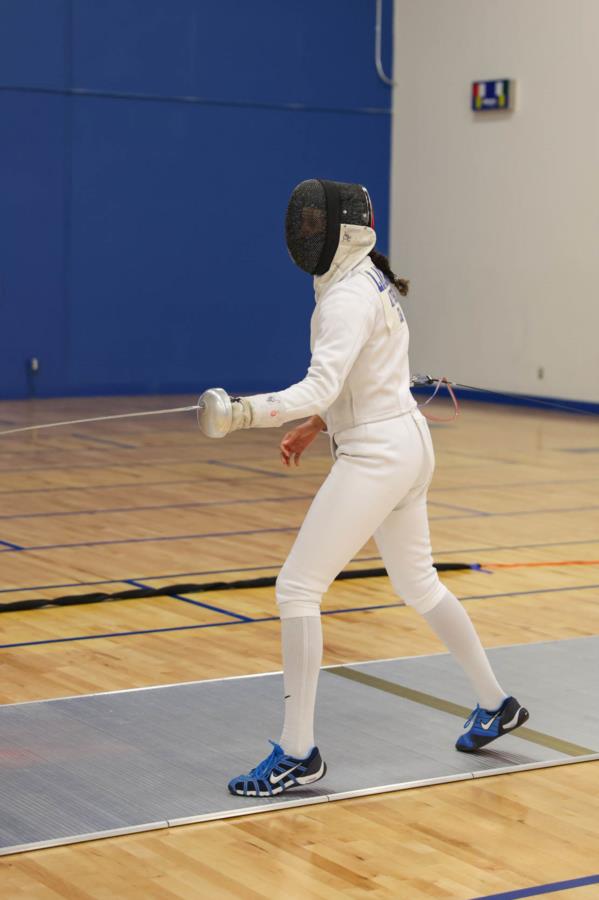 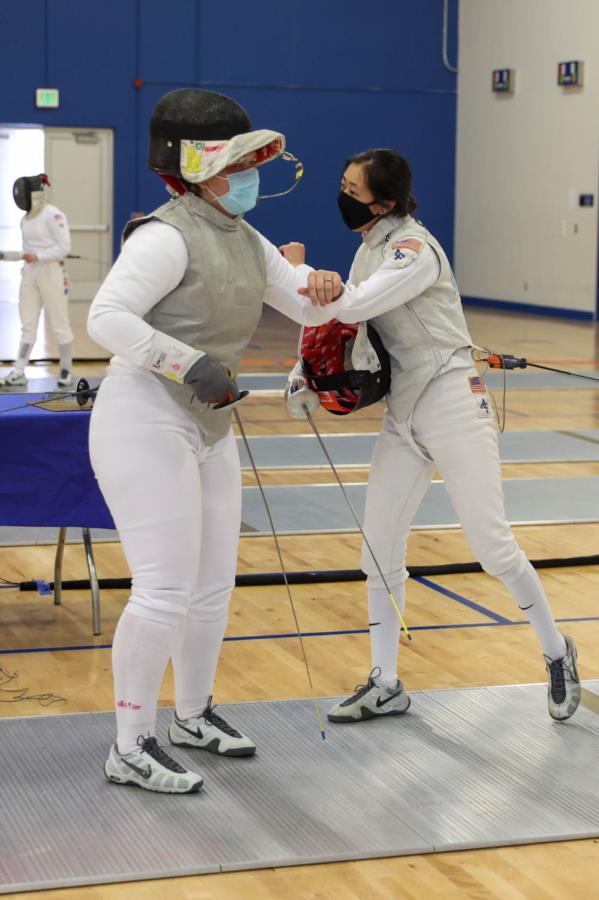 To view photos from the Women's Western Fencing Tournament, go to Galleries > Public Gallery.  Select starting page or click on the link below.