Last Sunday the USAFA Baseball Club played two back-to-back games against the UCCS Baseball Club and we were there to catch them in action.

The first game was played with the Varsity/Upperclassmen team and was more of a preseason game, and the second game was played by the Junior Varsity/Underclassmen where the USAFA Club won 11-3. Overall it was very solid series and what the Cadets in the Club feel is good look into how their team will perform in the spring. We look forward to their upcoming season! 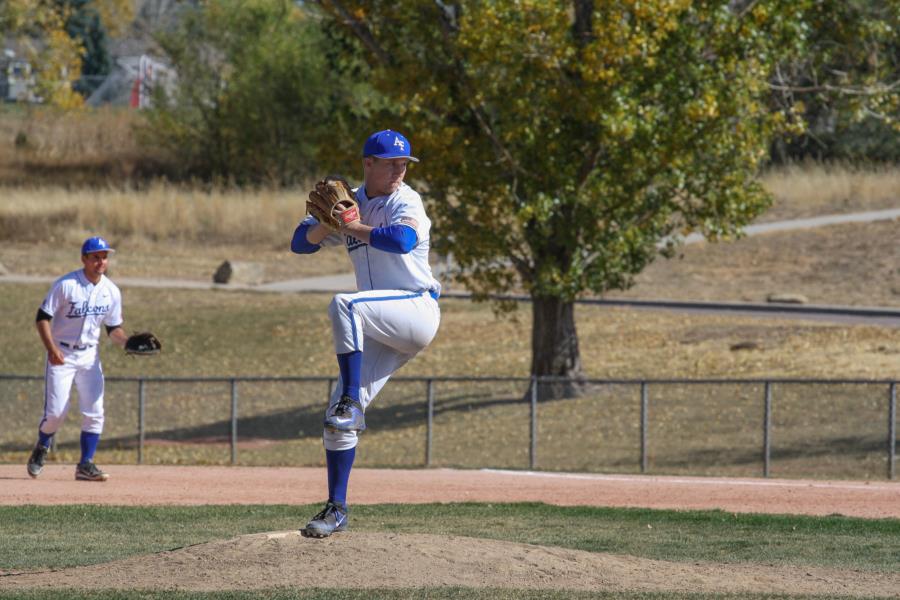 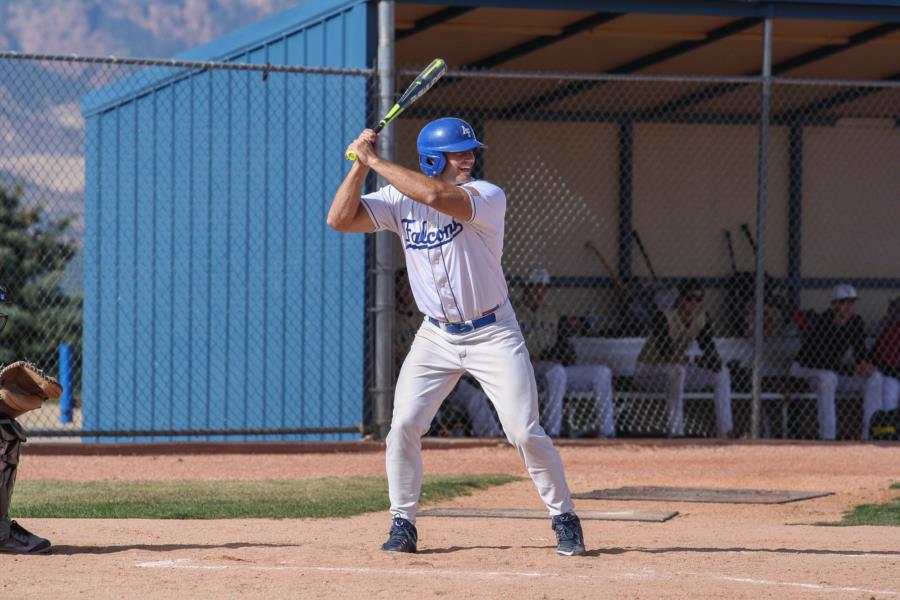 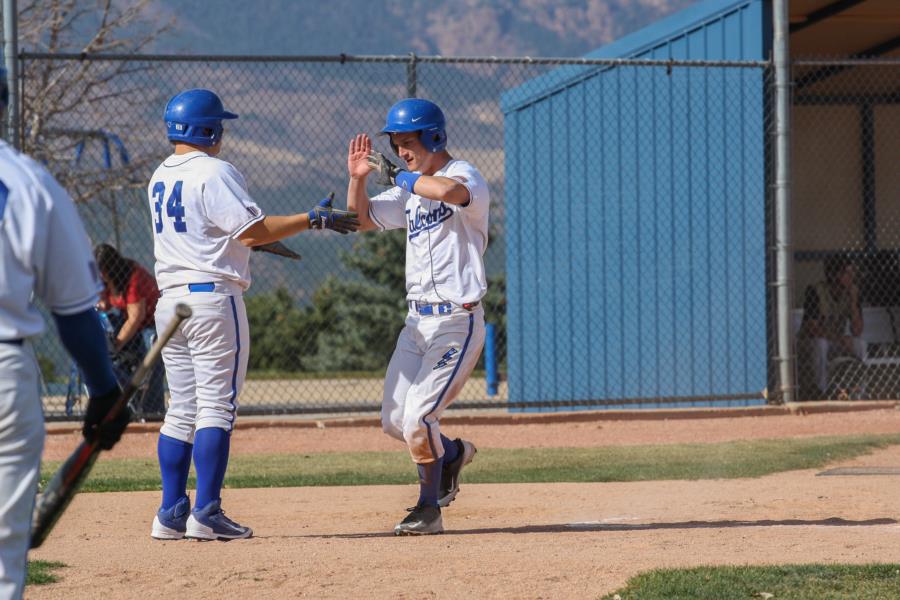 To view the rest of the pictures from our coverage of the two games go to; Galleries - Extracurricular - Cadet Clubs. Or click the link below.