We were out at the graduation parade and on the ramp to capture the joyful moments of 2019. Many thanks to the friends and famlies of the class that braved the cold weather to be there for the class! 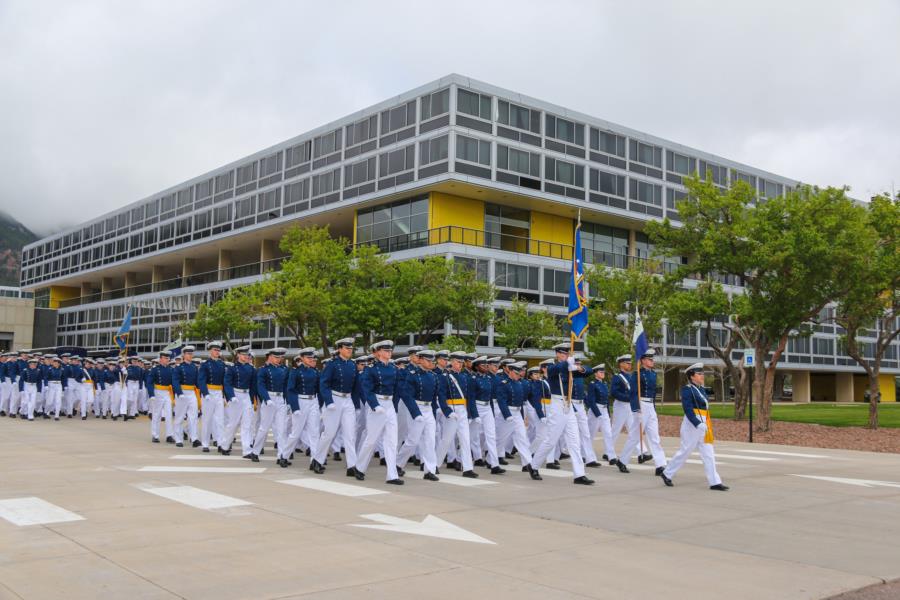 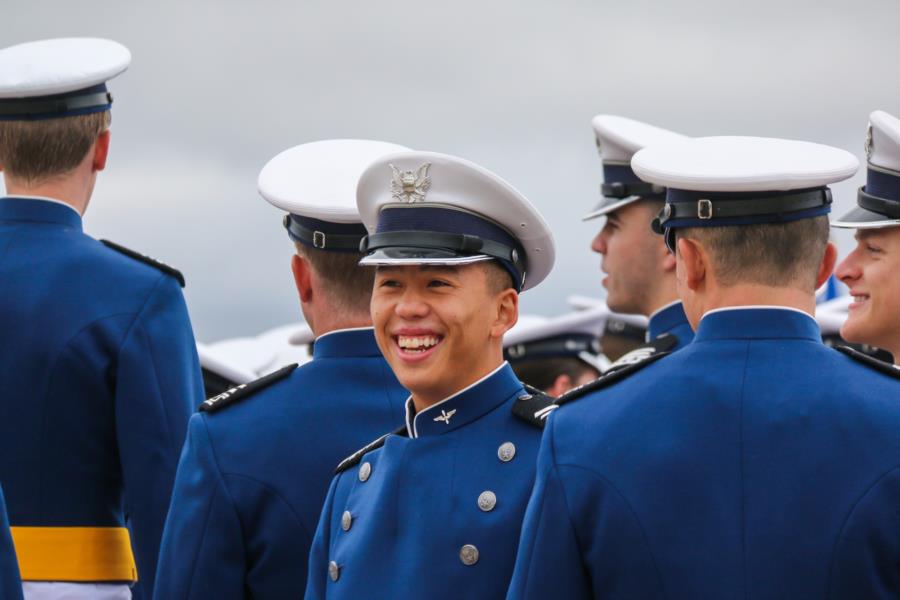 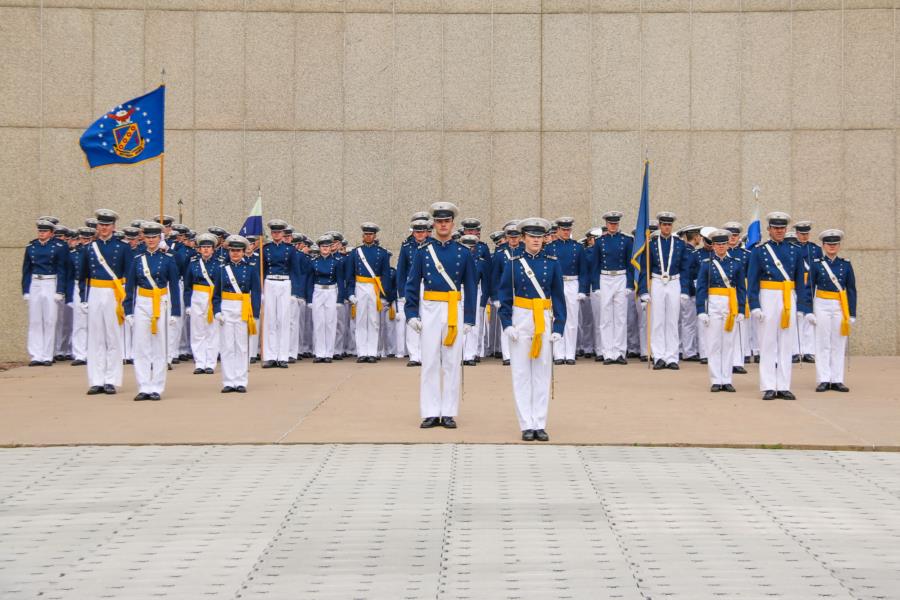 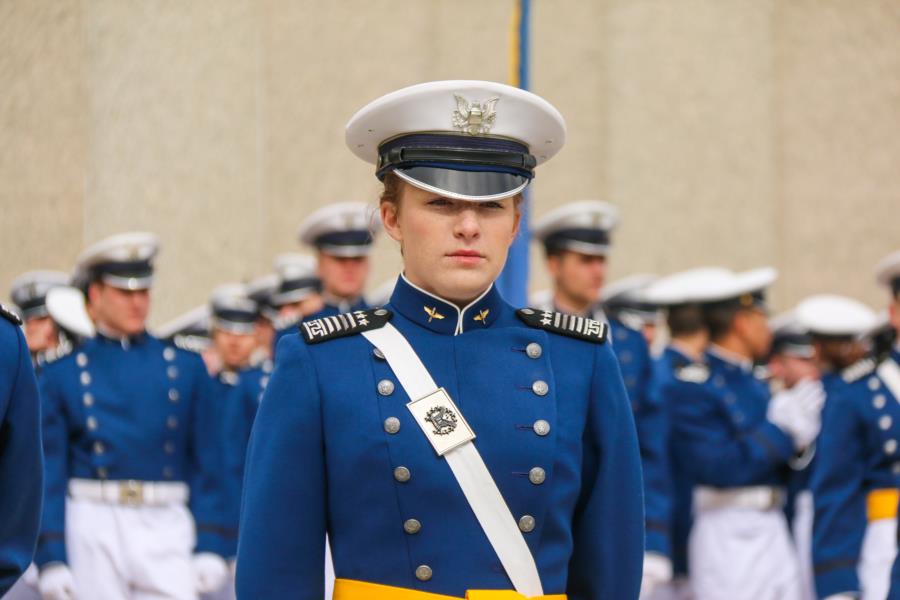 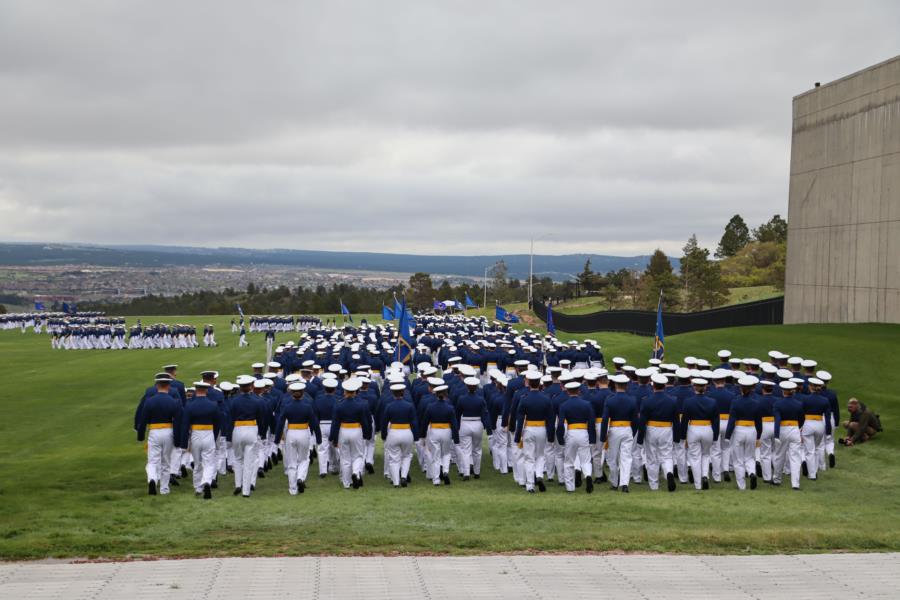 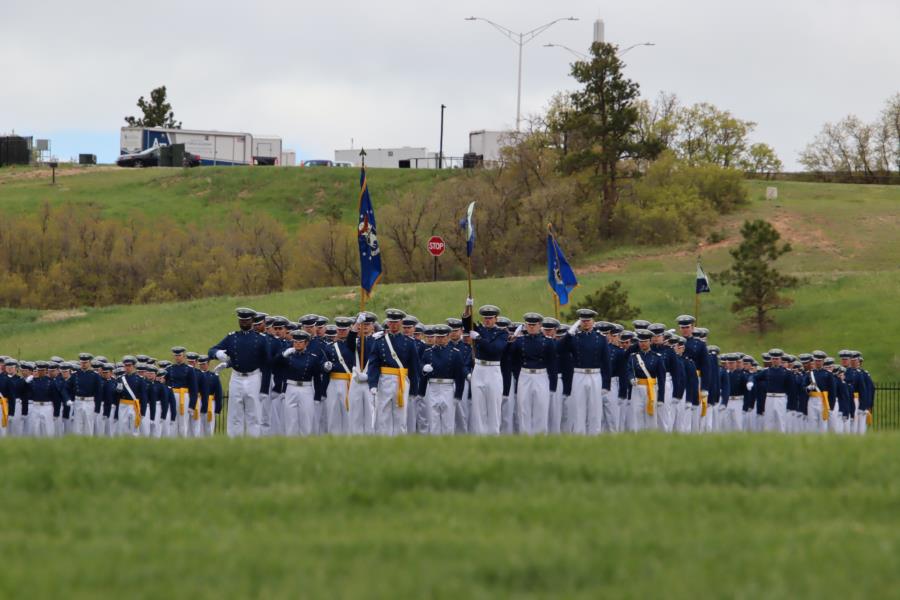 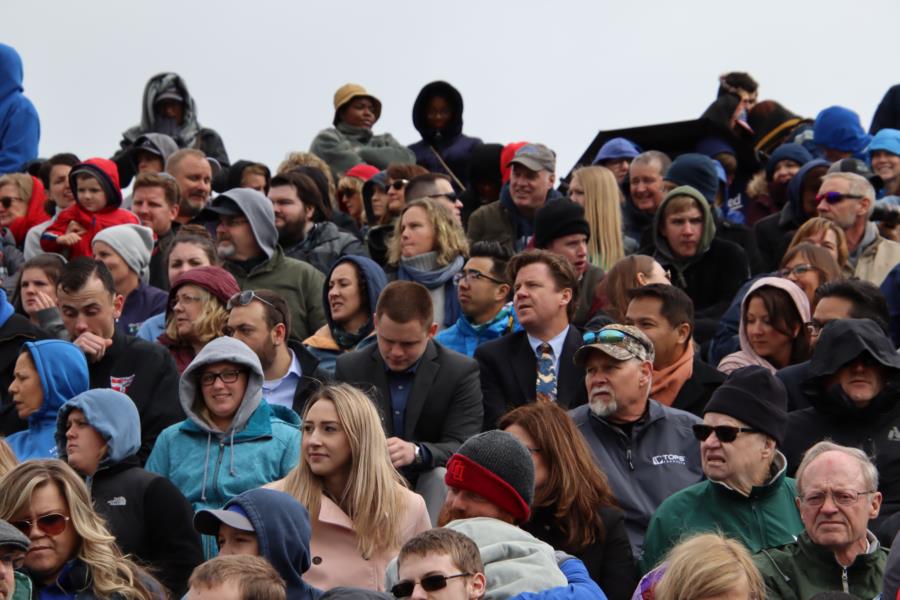 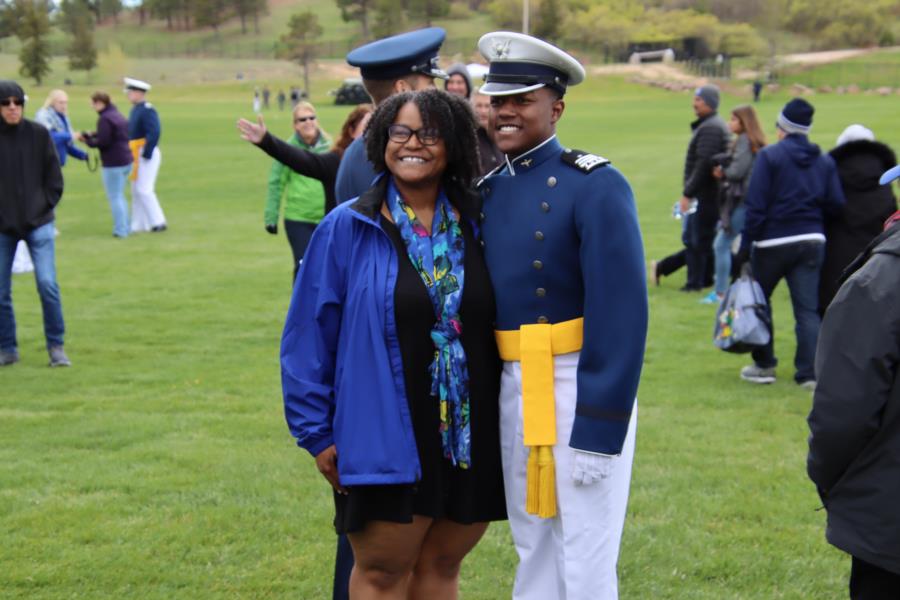 To view the rest of the photos of the parade go to Classes > 2019 > Graduation Week.