After this morning’s honor lesson the Guts decided to have a friendly competition between their flights. There were three events which included planking, squats, and a short race. All basic cadets competed in the plank and squat challenge to see who was the last basic “standing”.

The first event was the plank. After more than 15 minutes they decided to call a tie, where three basics were left planking. 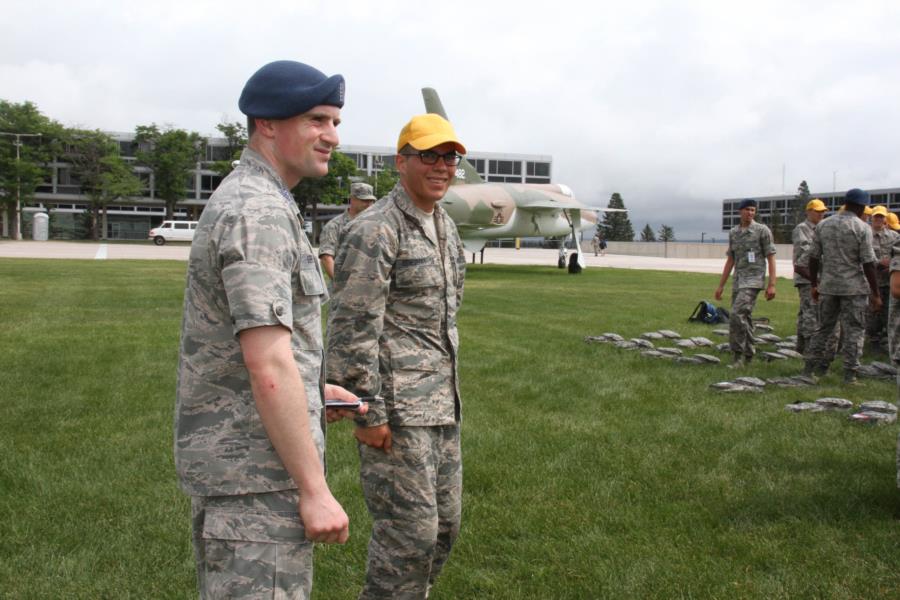 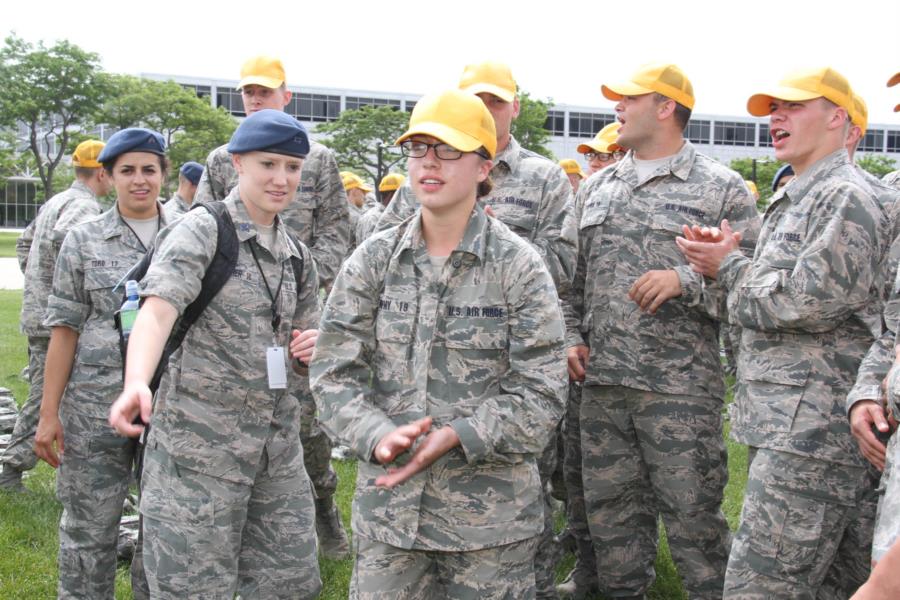 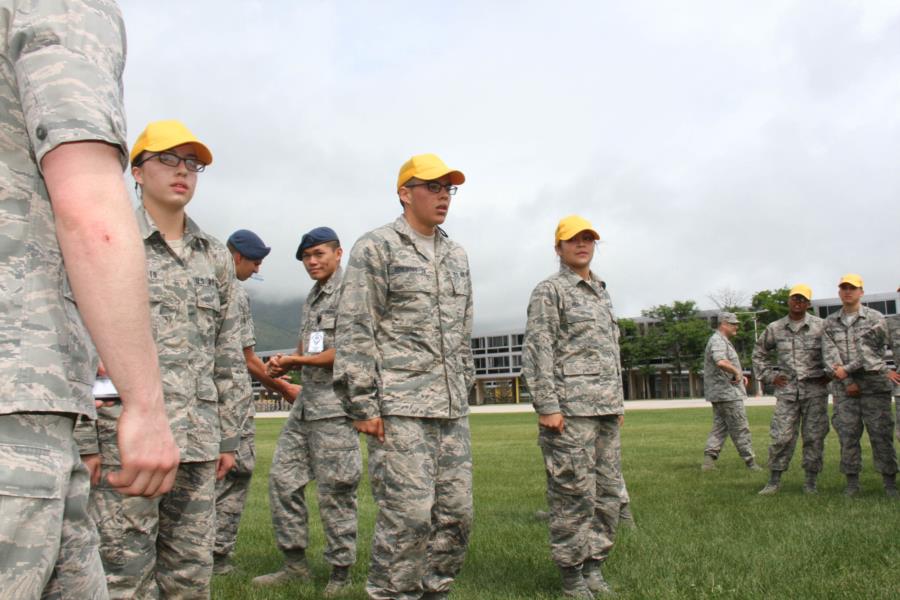 Next was the squat challenge. This seemed to be the hardest and only one basic was the winner in the end. 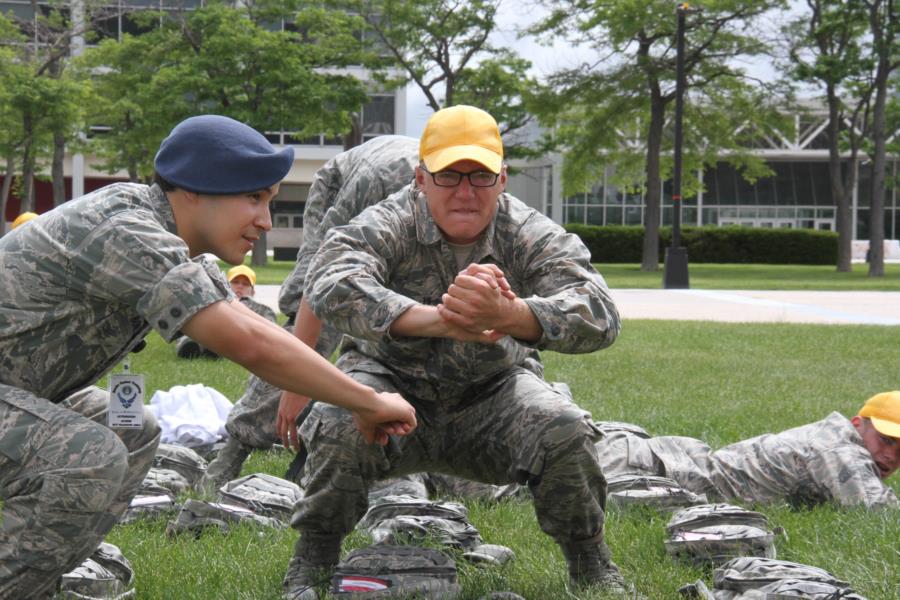 Ending the competition was a 10 person race. The race was closest event of them all and it loooked like Alpha flight won. At the end of it all the basics got an amazing workout and with some friendly competition.