Yesterday the 3rd Annual Forged in Blue ceremony was held at Doolittle Hall. During the ceremony, six Academy rings were melted into a gold ingot.  The making of the gold ingot starts the production process for the Class of 2022 Academy rings, symbolizing the commitment and involvement of the Long Blue Line as the Class of 2022 commits to the United States Air Force.

The ingot will include the following donated rings:

Also added to the ingot will be a portion of the previous melt, the “Forever Ingot,” presented by Lt Gen (Ret) Mike Gould, ’76, CEO of the Association of Graduates and Air Force Academy Foundation. 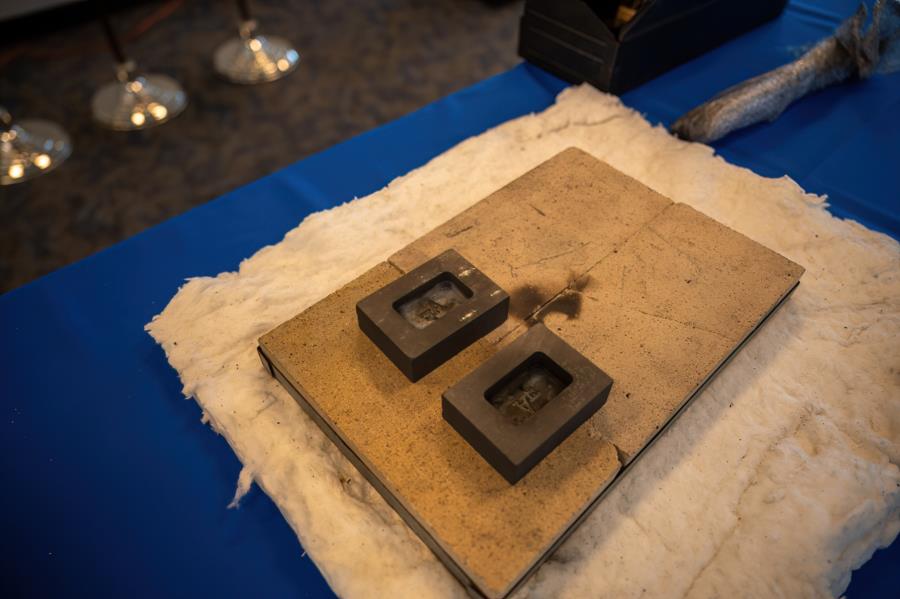 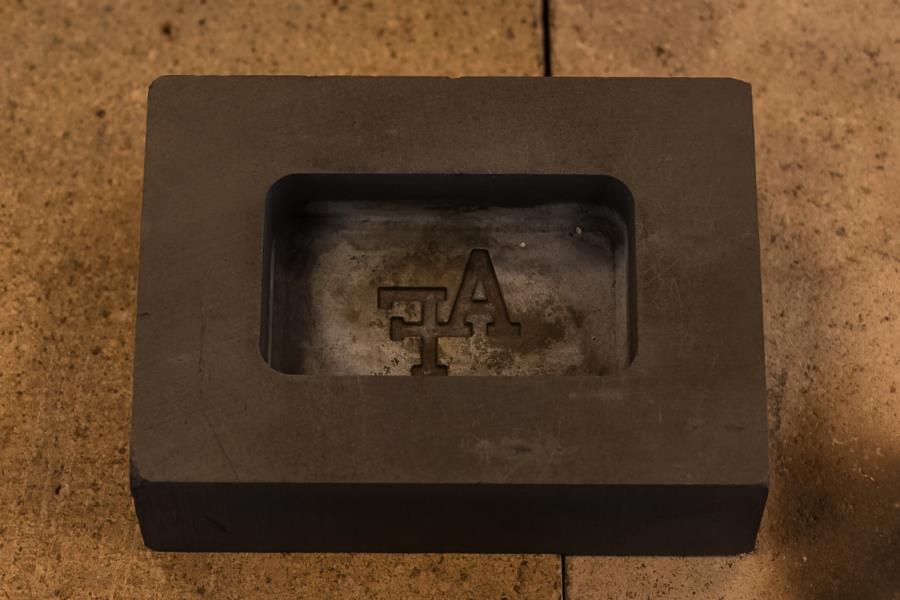 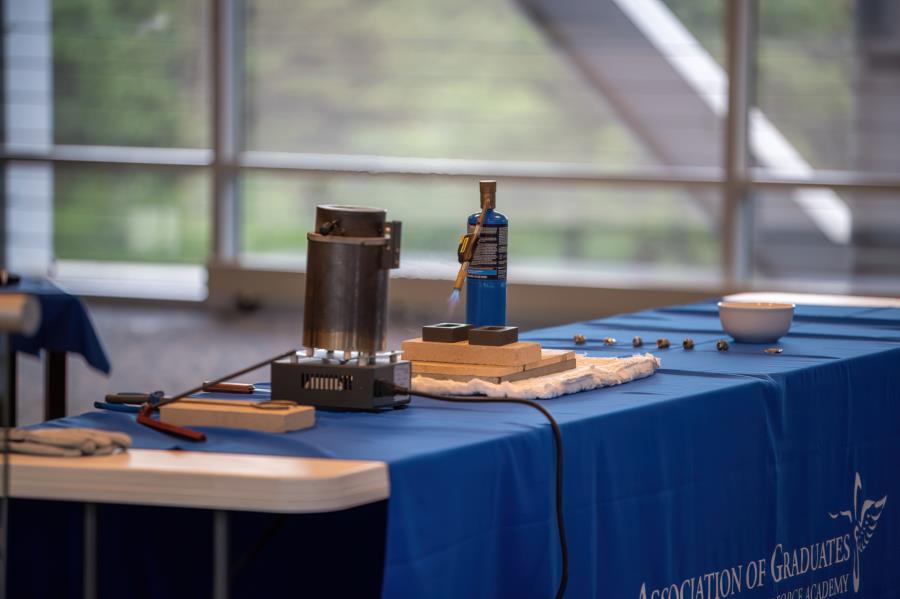 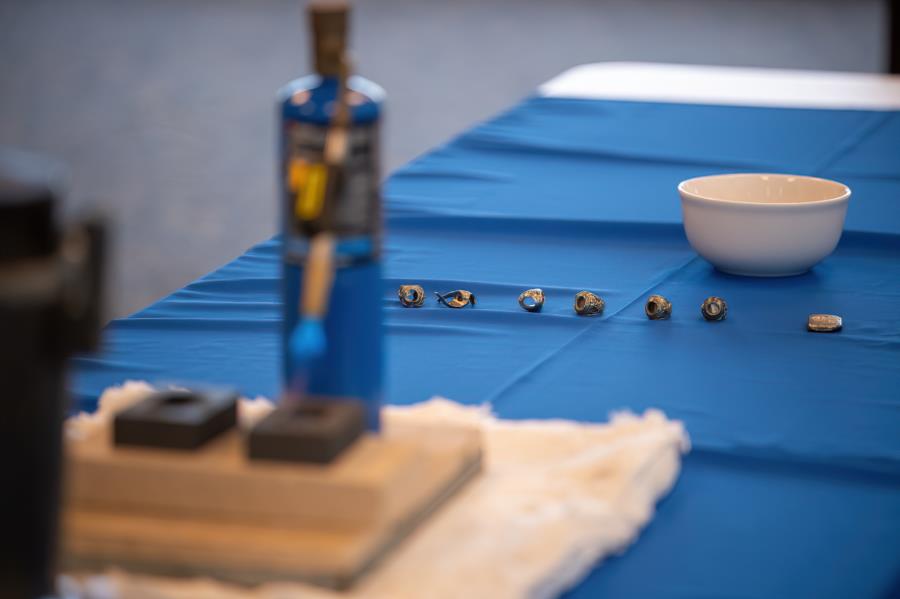 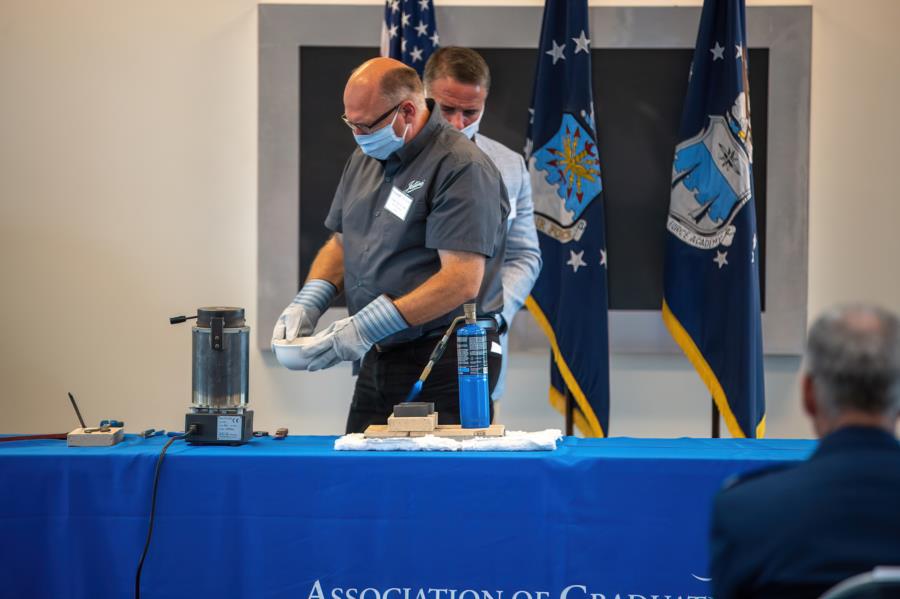 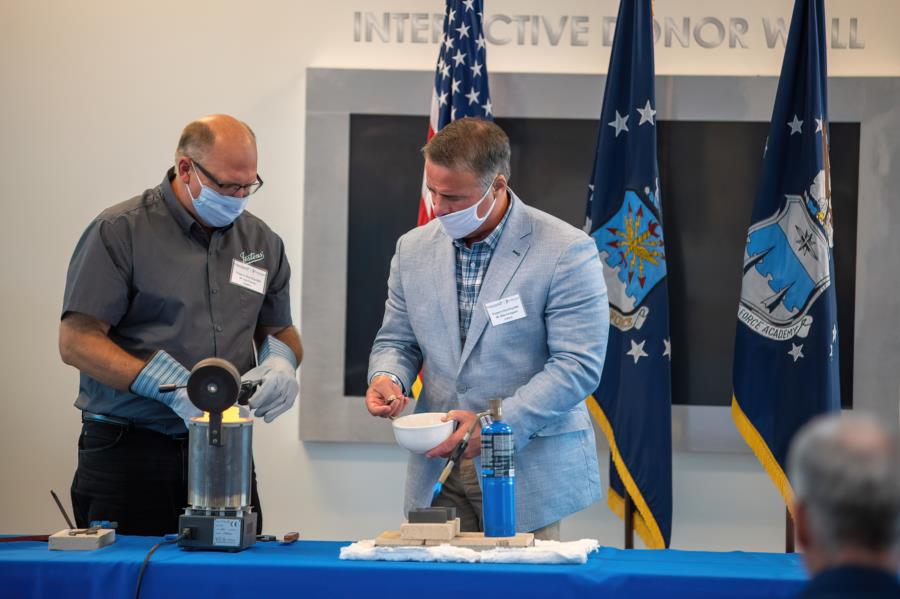 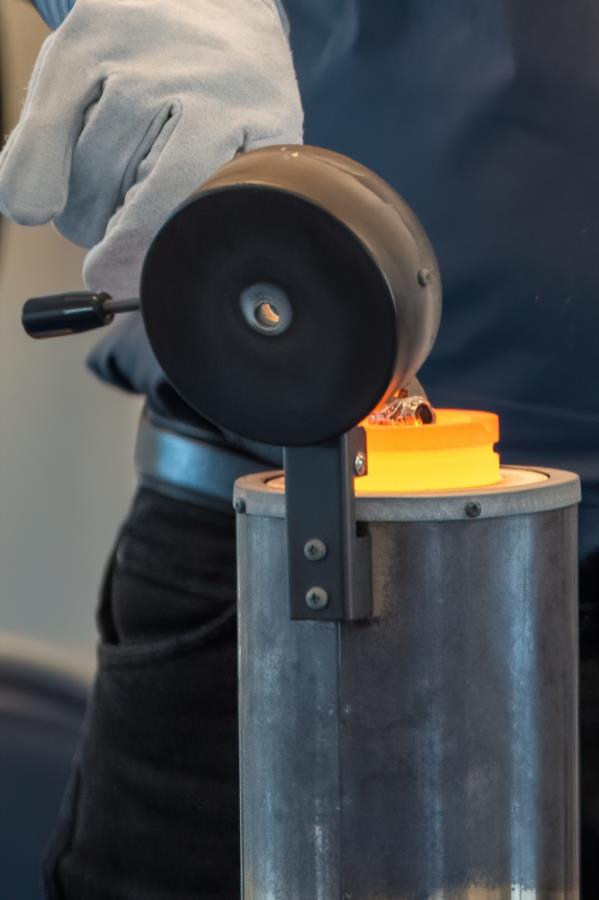 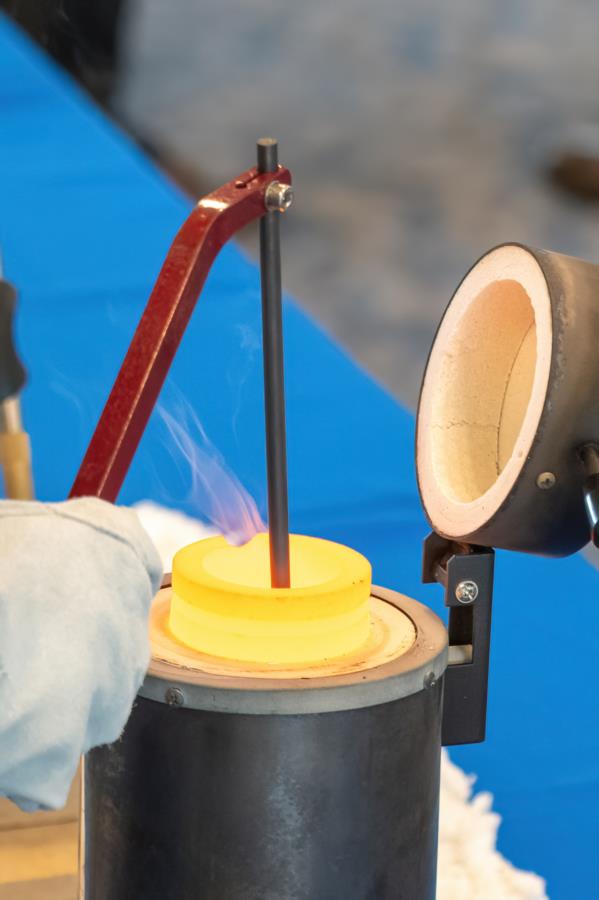 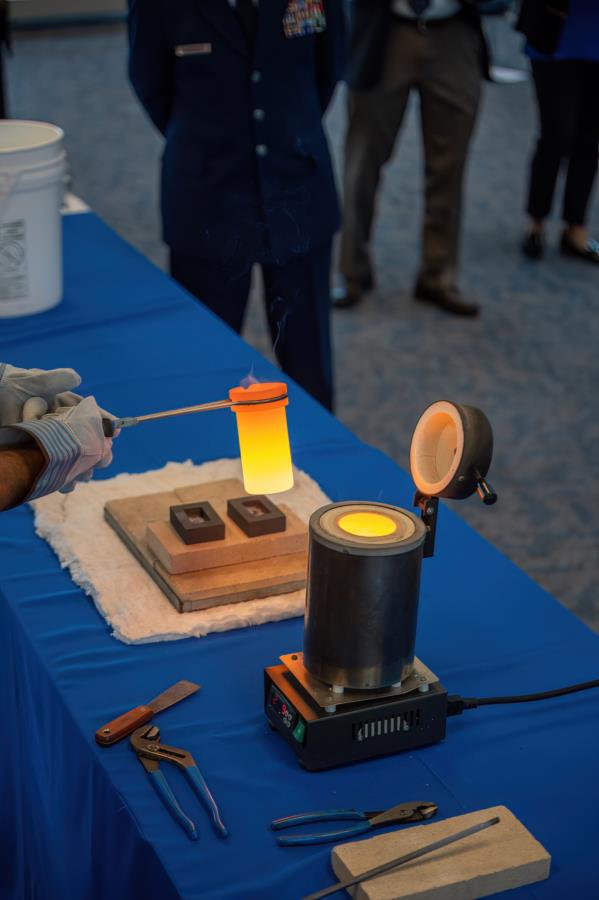 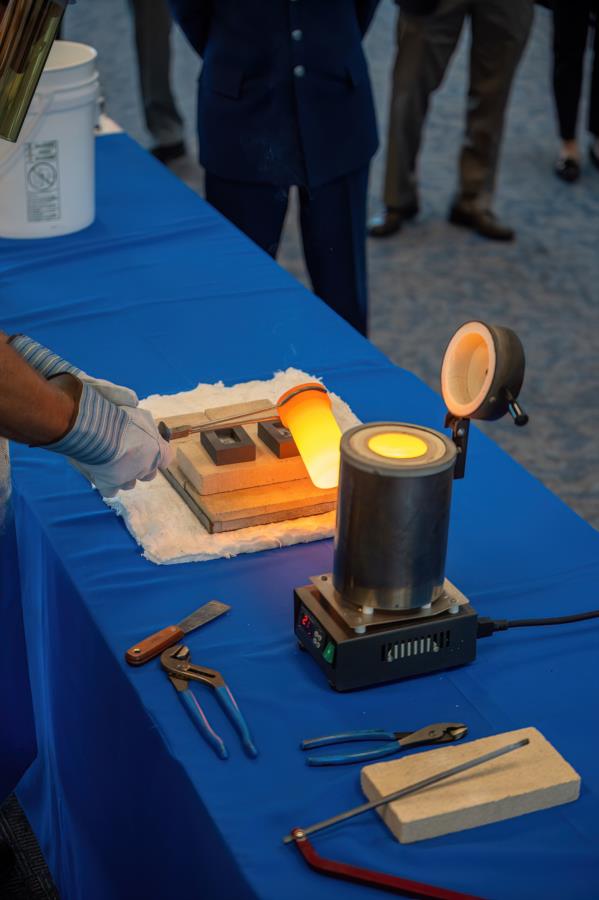 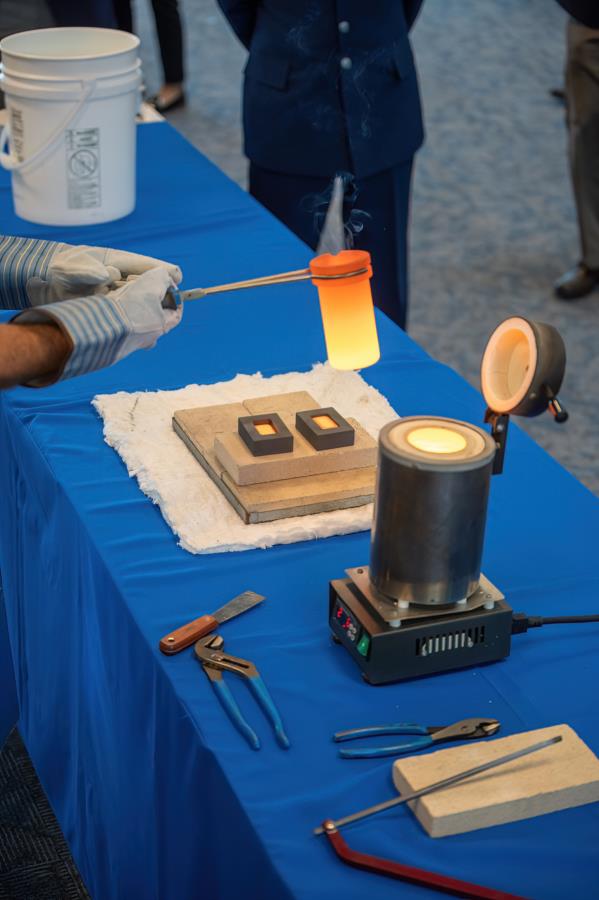 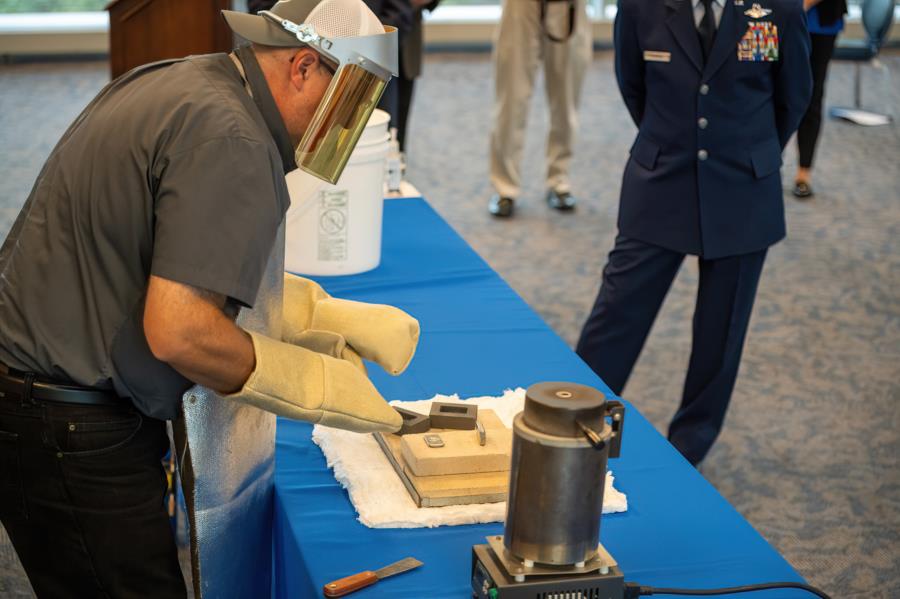 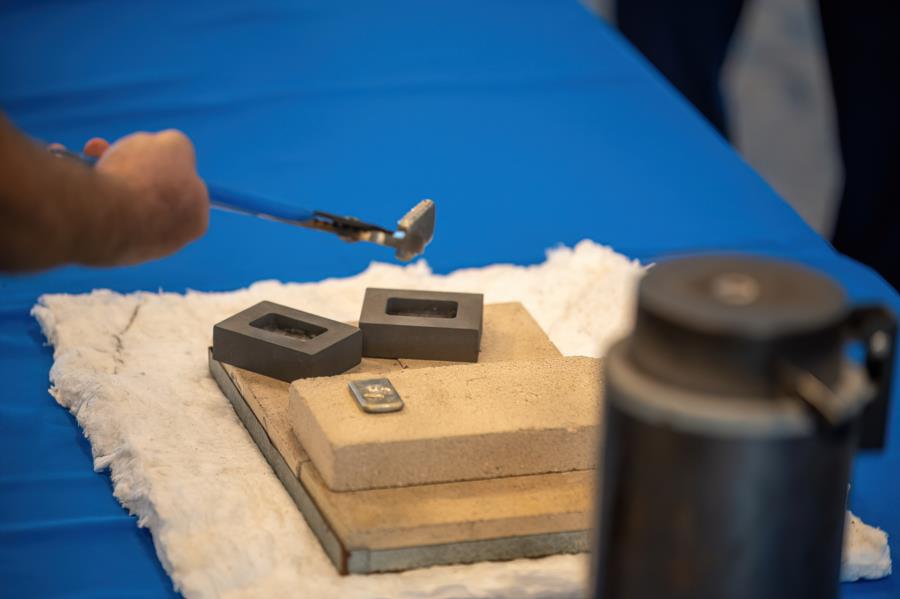 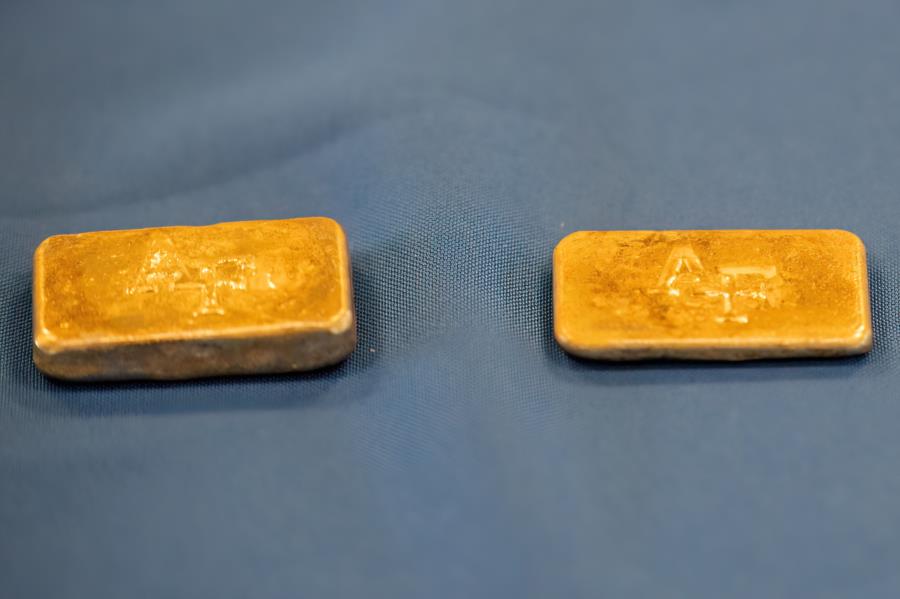 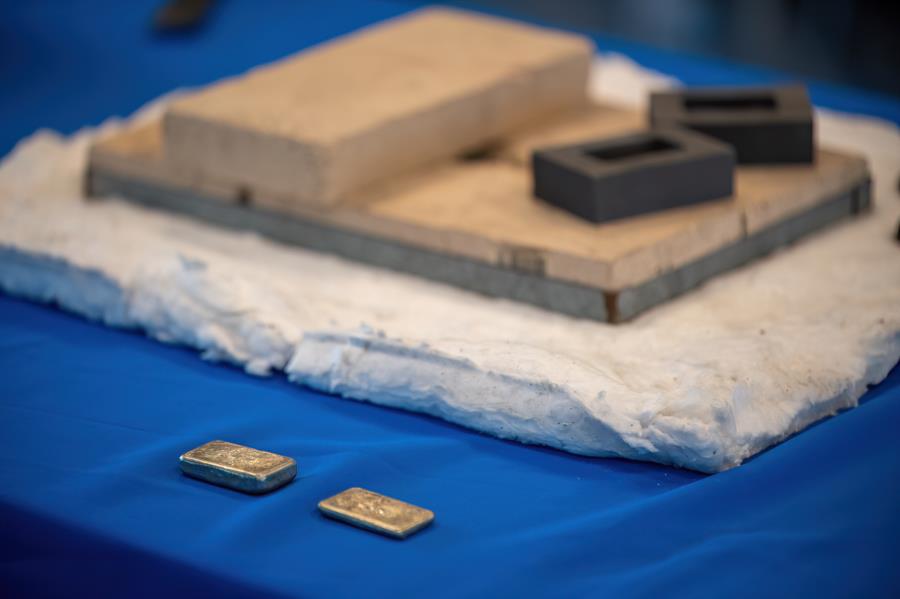 To the see the rest of the photos from this event, please click here:  Forged In Blue