BCT Is Officially Over!

BCT has officially concluded and by now your Basics are moving into their new academic year rooms. This time next summer the Class of 2021 will have completed Jump, Soaring, Powered Flight, Space, or  RPA training and they will have survived ESET! Or maybe even a class or two.  You will be much less stressed, but you will still be looking through those photos. You'll be asking us "Where are the Jump photos?"  At least that is our goal.

This morning the Basics had Parade practice in preparation for Tuesday, once the rest of the Cadet Wing returns they will all practice together prior to Acceptance Day to get their movement as a Wing just right, especially for their Pass and Review. 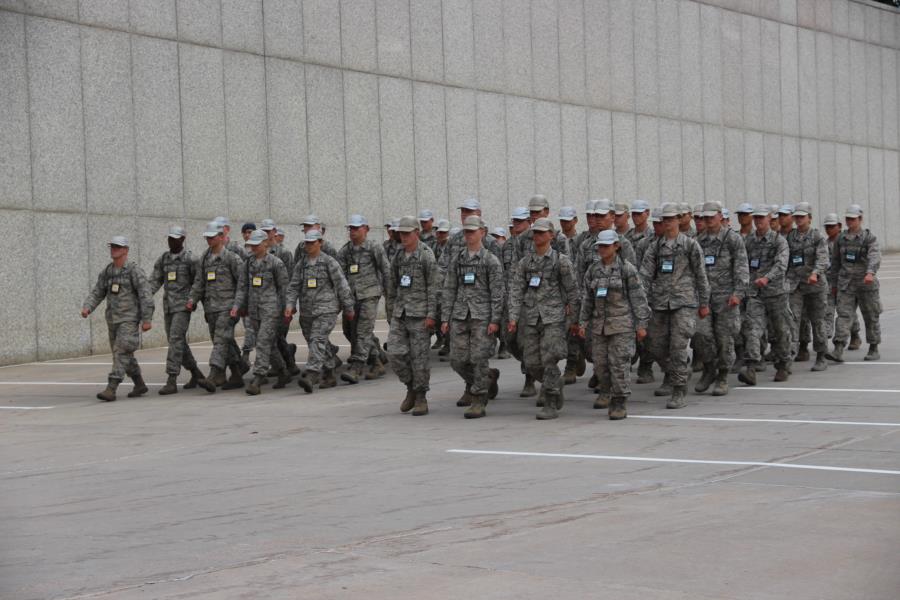 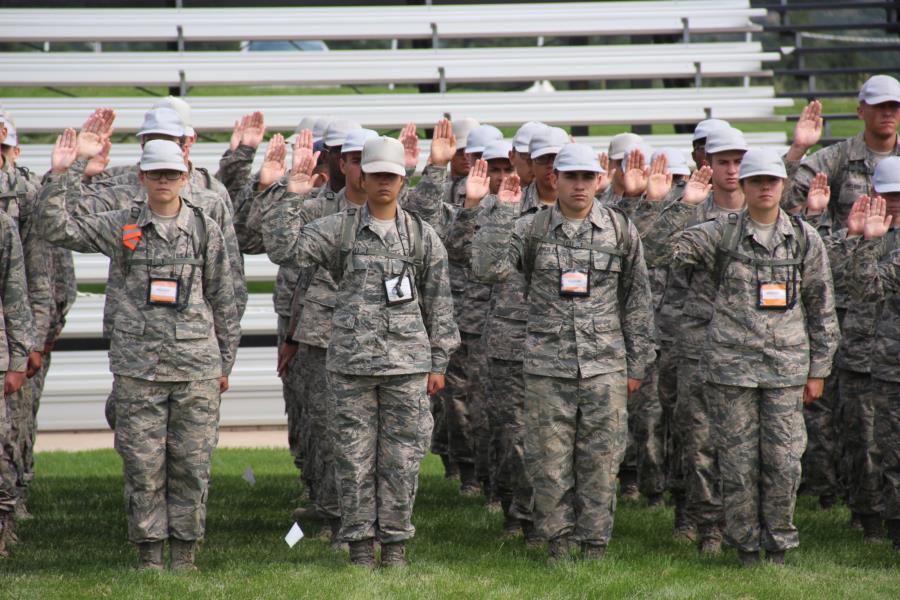 After the Parade practice was the Commandant Luncheon and BCT 2 Awards.

Congratulations to the Outstanding Cadet Cadre from BCT 2! 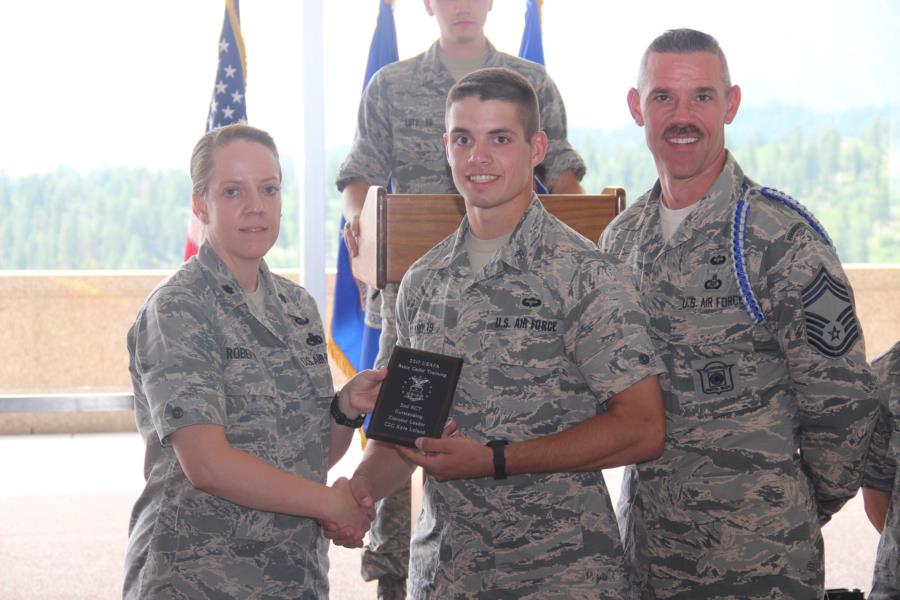 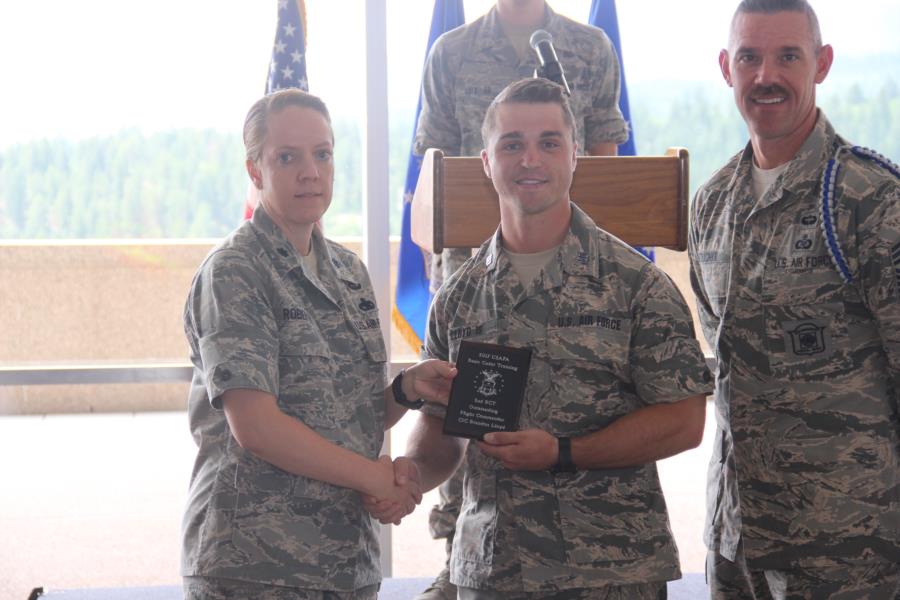 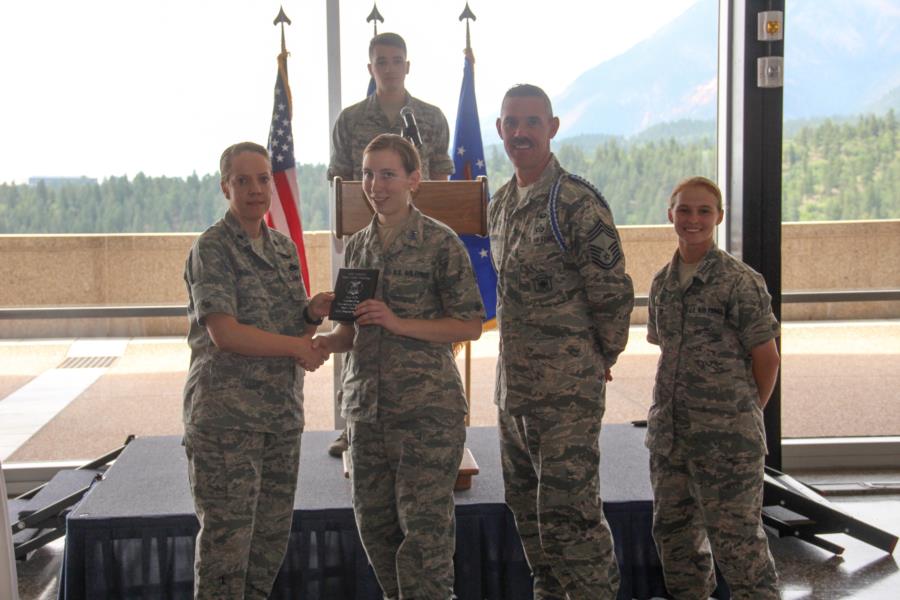 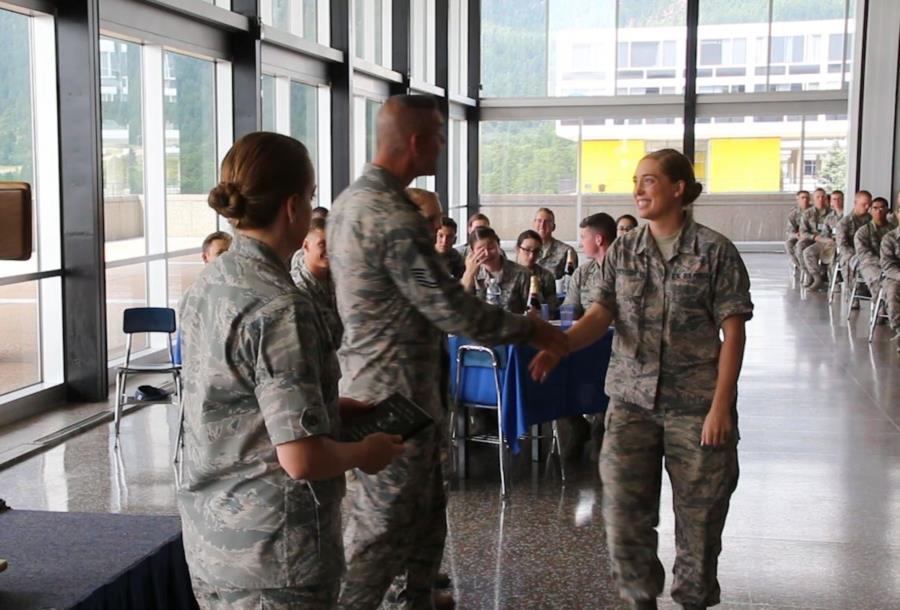 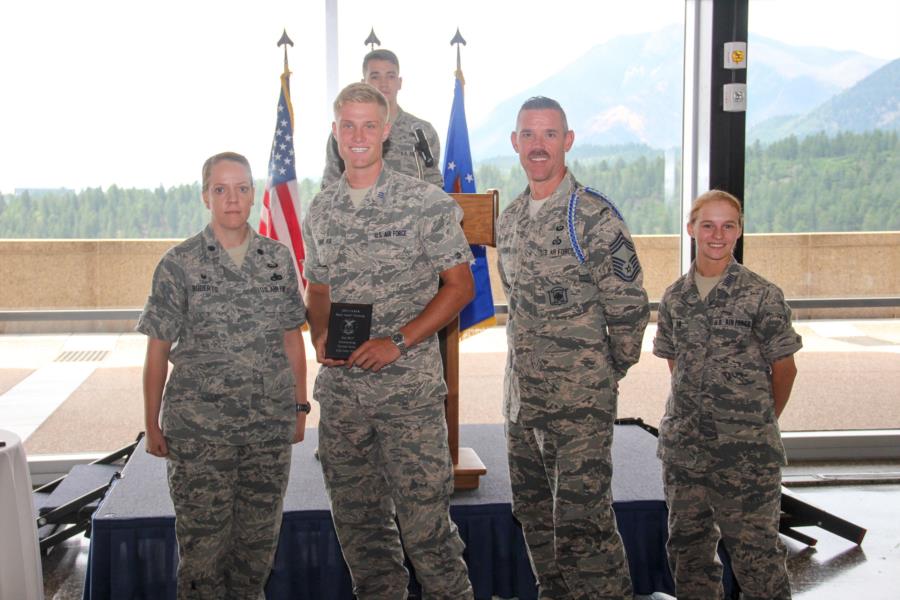 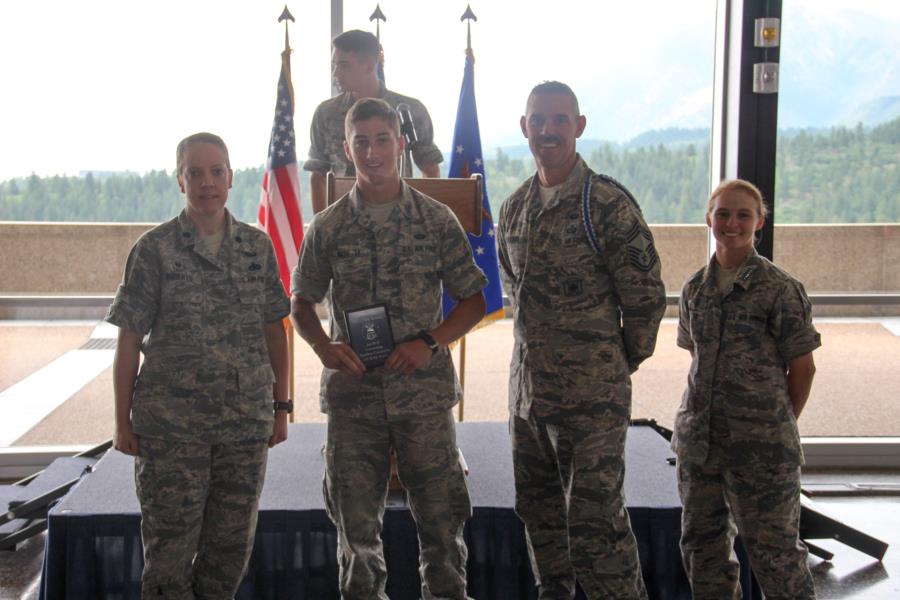 Once again, our Congratulations to not only these outstanding Basics & Cadets, but to all who have worked so hard to complete another successful Basic Cadet Training.

After the BCT 2 Awards - our plan was to catch Aggressors, Barbarians, Cobras and Demons going through their Heritage Tour like the other 4 Squadrons did yesterday. Sadly, this didn't go as planned. We did catch several flights on the Tzo but it was very scattered. We're guessing their Squadron Cadre had other plans for them and decided not to do the Heritage Tour after all. We caught who we could! 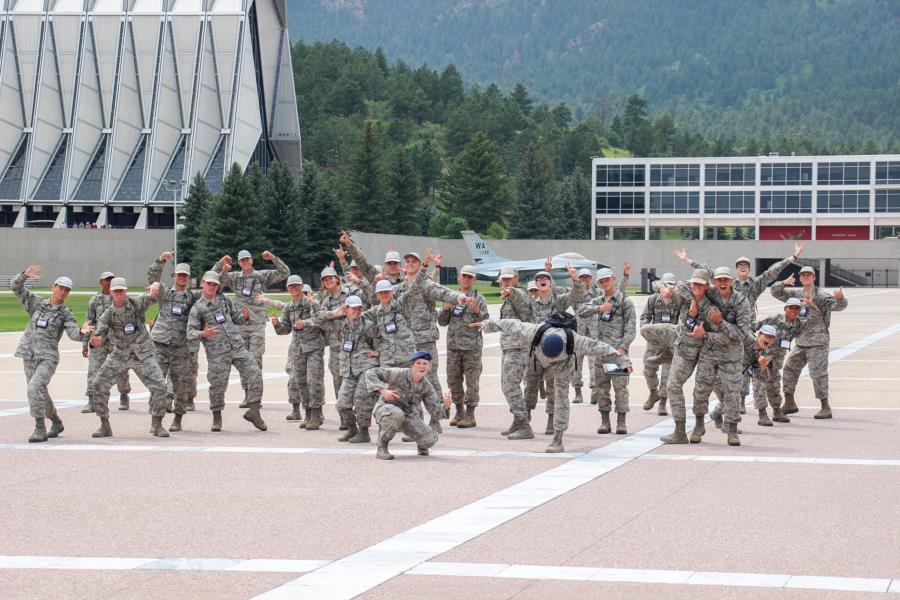 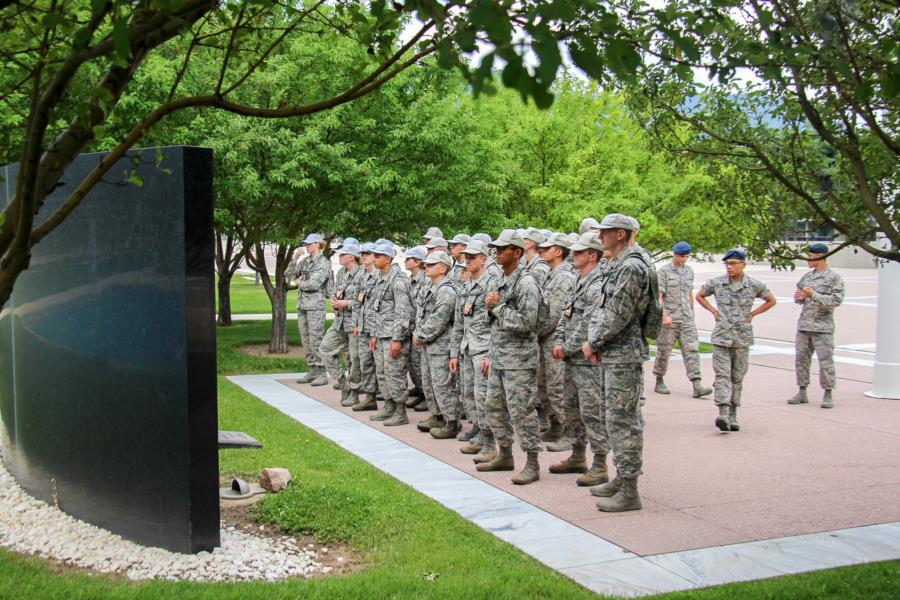 All the photos from today's coverage are now up in the BCT 2 - All gallery. We will have the BCT 2 Cadre photos up for those families as soon as we can. We've taken a lotof them, which is why BCT 1 Cadre pictures took so long to get posted and we will try our best to get the BCT 2 Cadre photos up as soon as possible! Of course they are already there in the BCT galleries if you want to hunt.

Tomorrow is the final Summary Sunday blog so check back for all of the video highlights from this week! 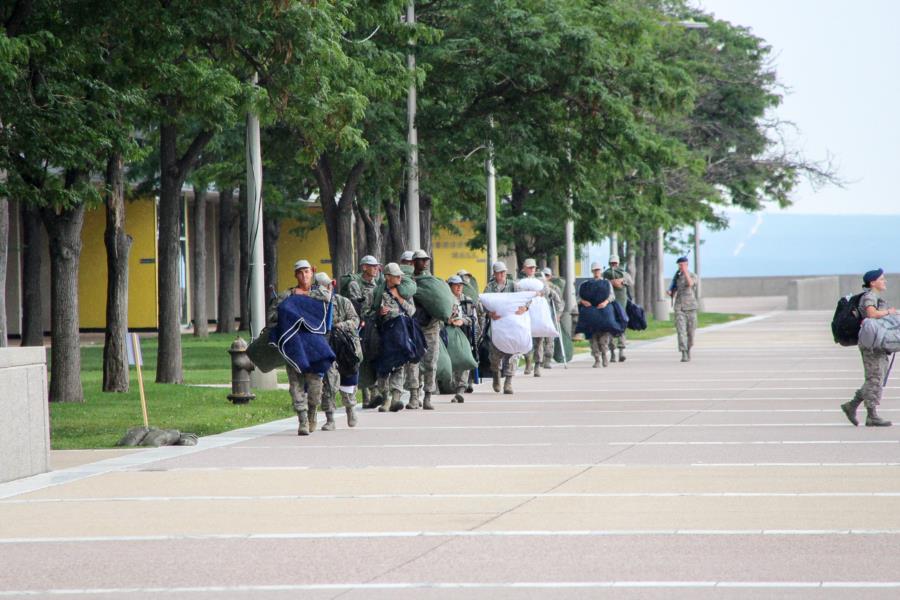