The BCT Squadrons had their official Physical Fitness Test (PFT) this week.  The one they did earlier in BCT-1 was so that they knew what the test entailed and for them to evaluate their fitness, allowing them to work on their weaker areas.

The test was the same as last time consisting of Pull-ups, Standing Jump, Sit-ups, Push-ups, and 600 yard run.  The information chart is below.

Those members of the Cadet wing who achieve the maximum point total on either the PFT or AFT belong to the prestigious 500 Club. Those few Cadets who maximize their scores on both belong to the exclusive 1000 Club. 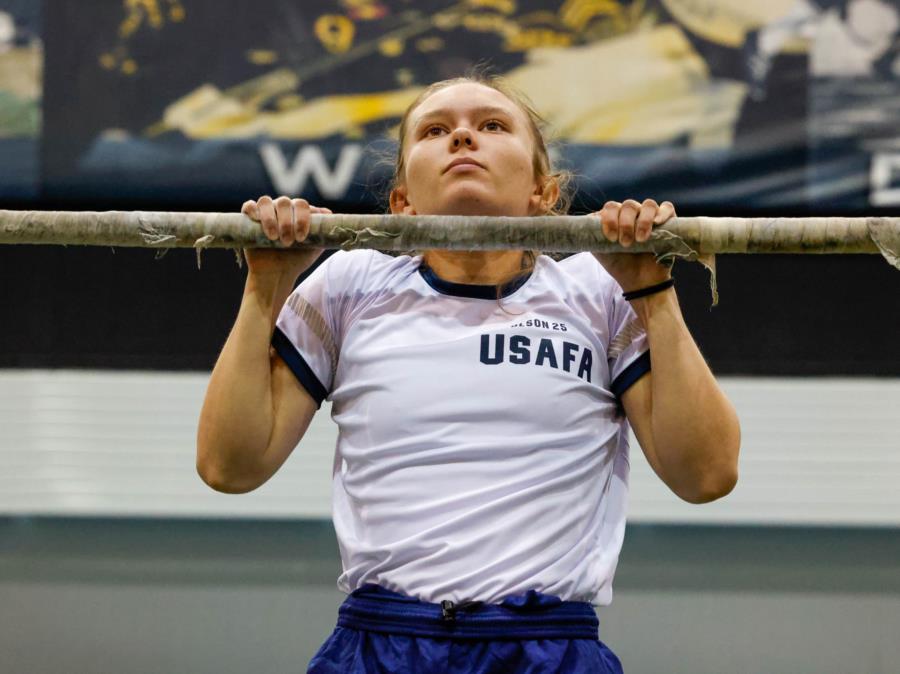 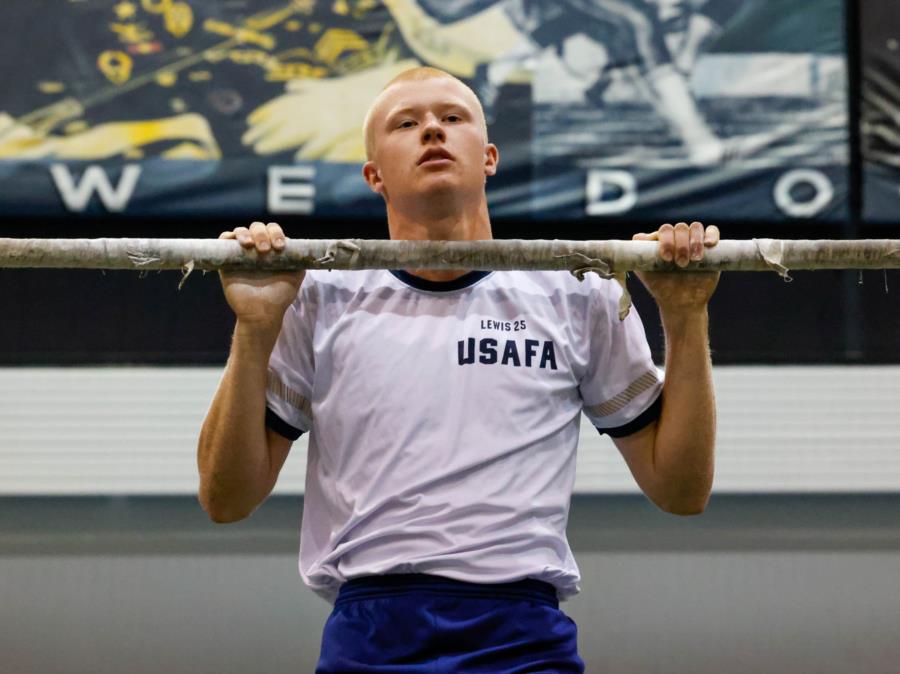 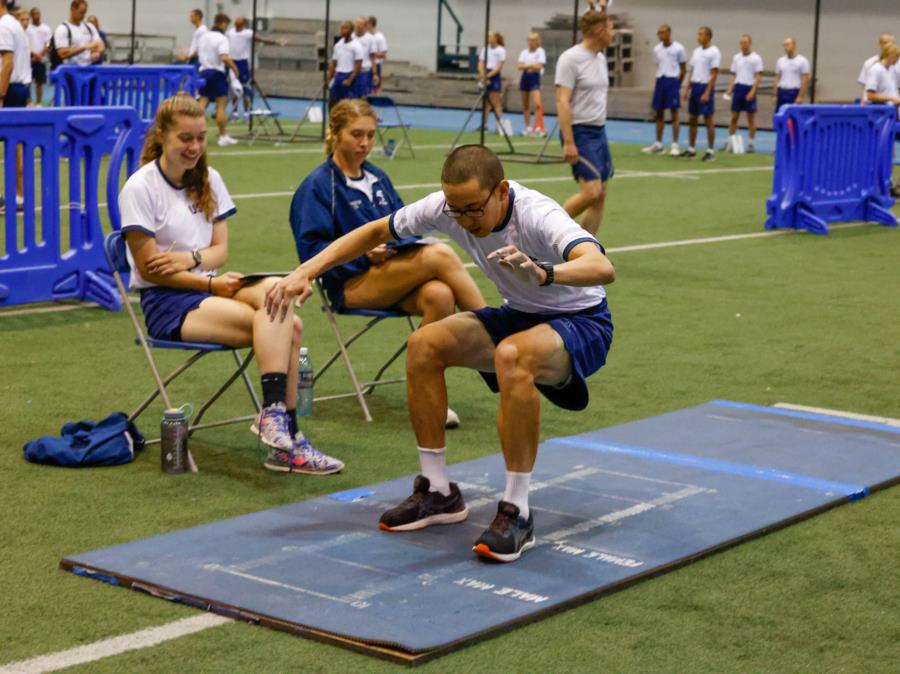 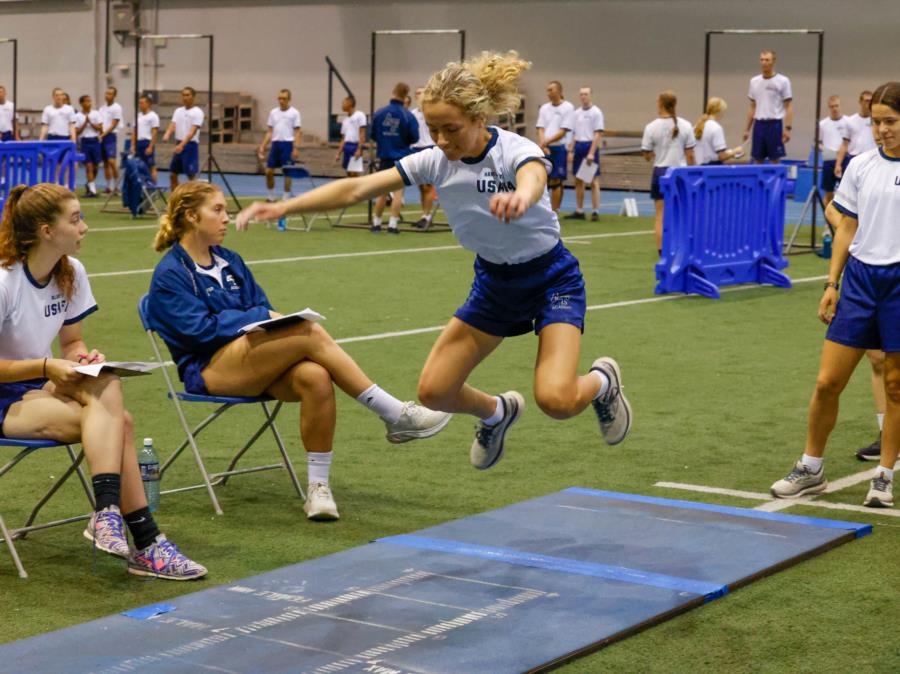 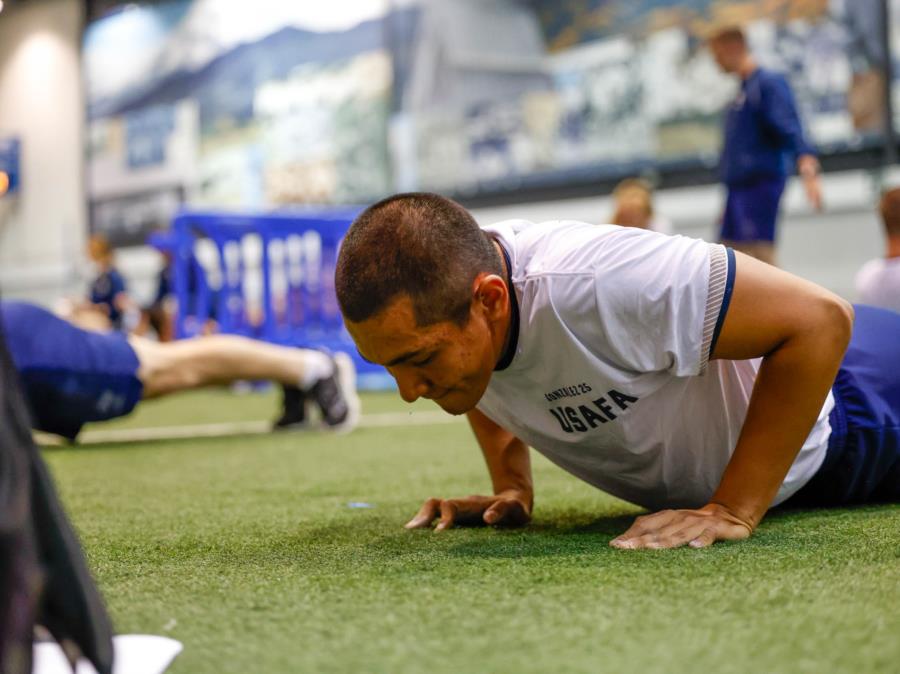 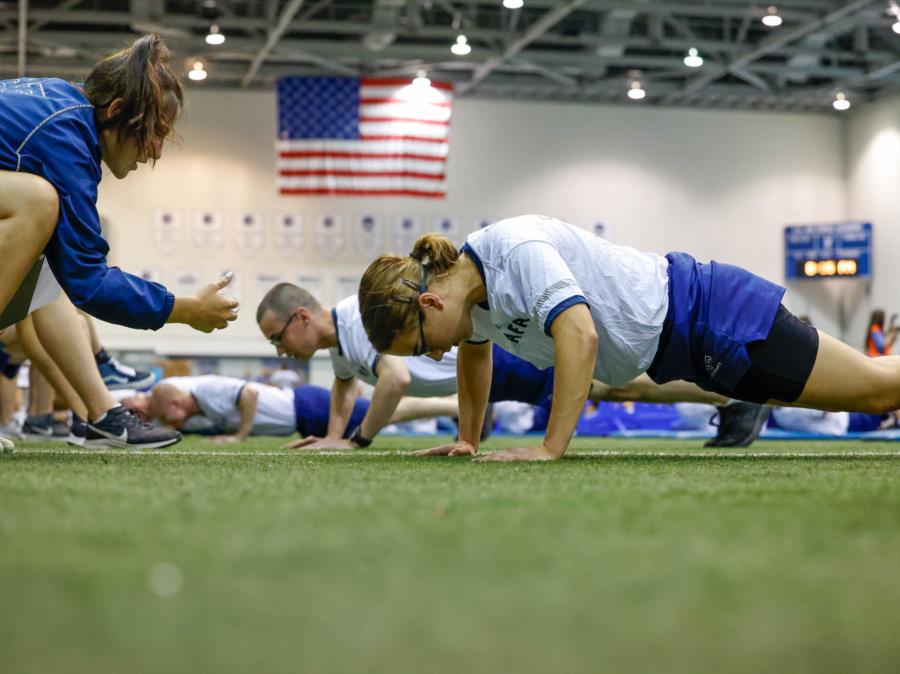 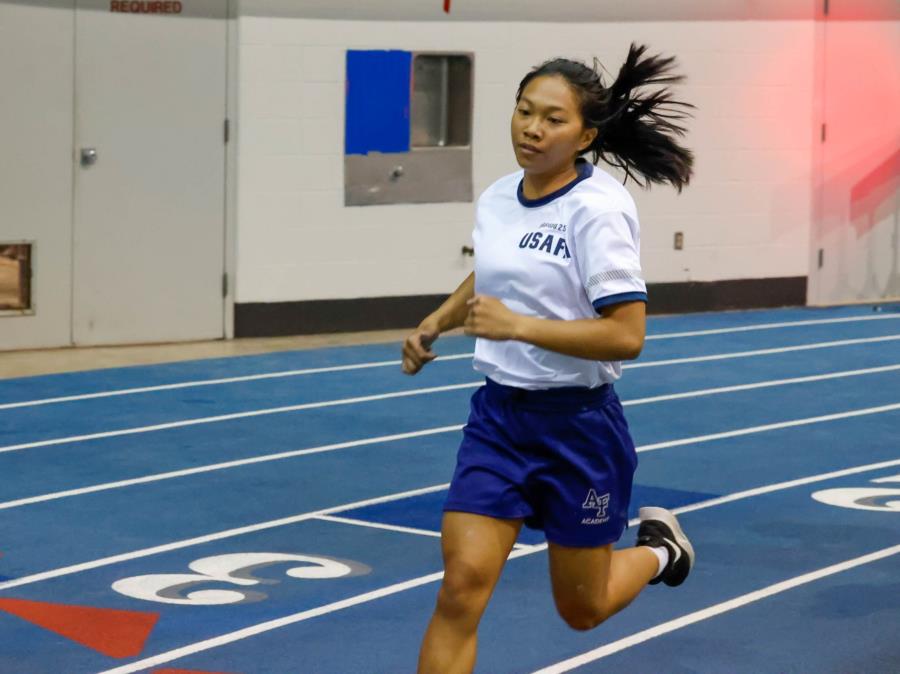 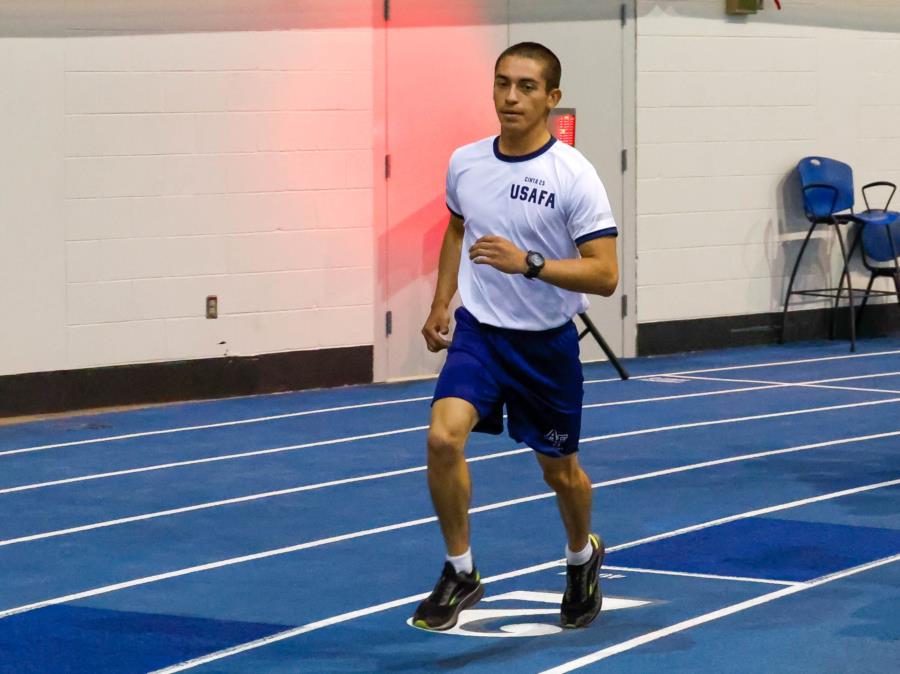 To view photos, go to CLASSES > 2025 > BCT PFT/AFT.  Set photo order OLDEST to NEWEST.  Select start page. Or click on the links below.