Army Week At The Academy

On Friday we caught our AFA Cadets and Army Cadets participating in many different sports.

First up was Women's and Men's Rugby, sadly both of our teams lost against Army but they gave them their all! 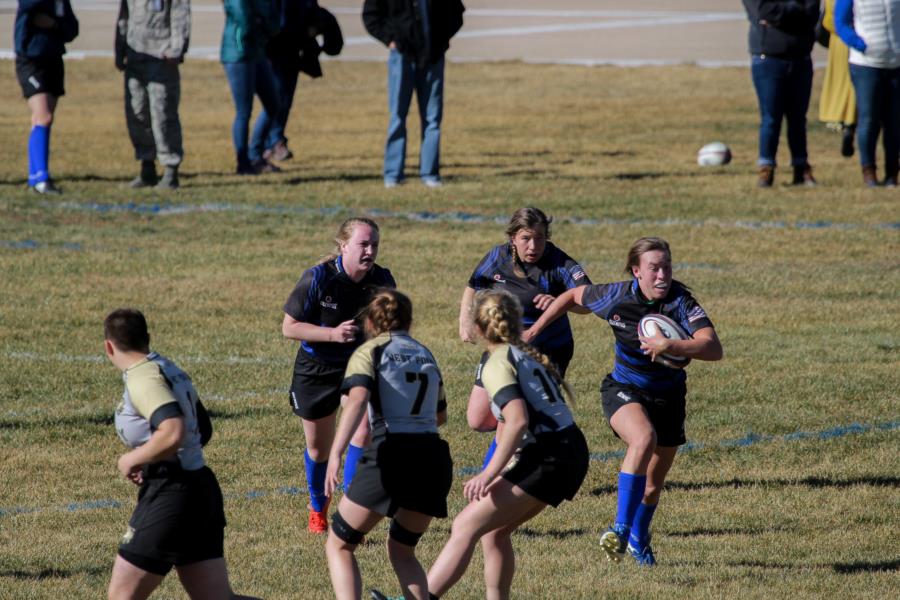 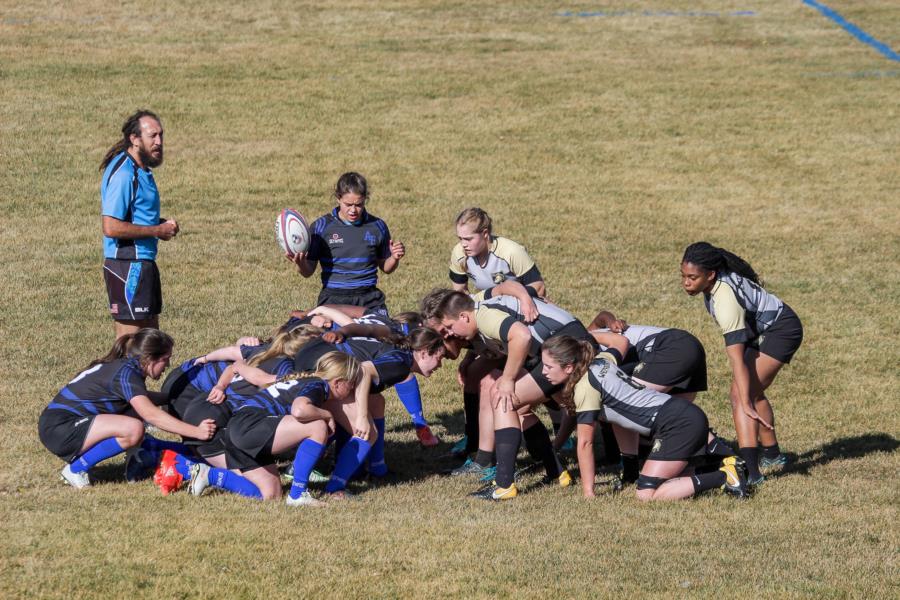 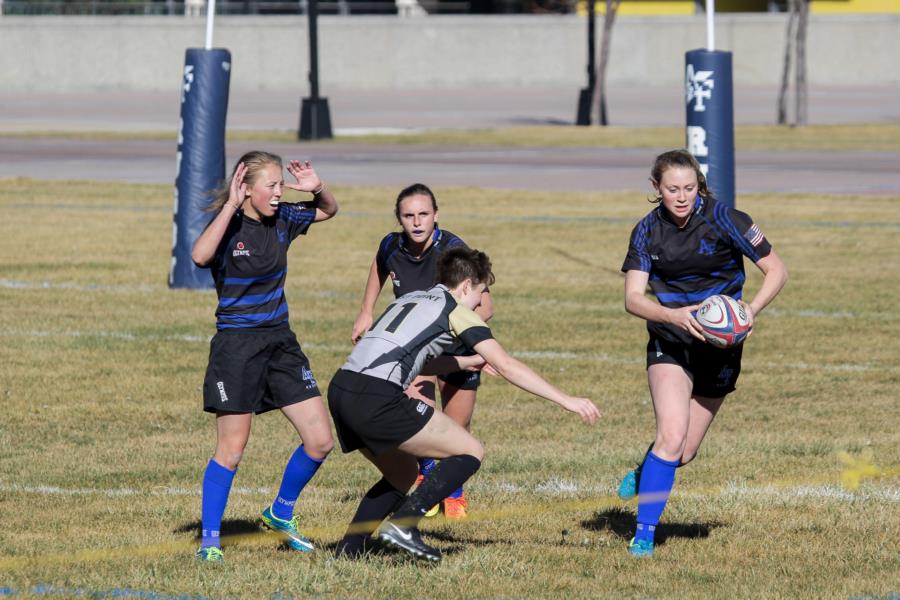 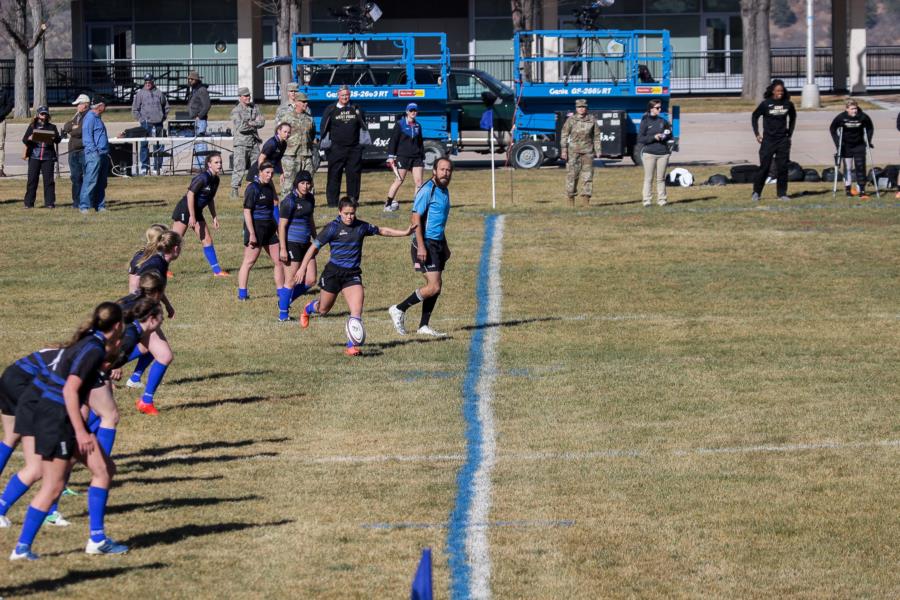 During the games, we had a few flyovers too! 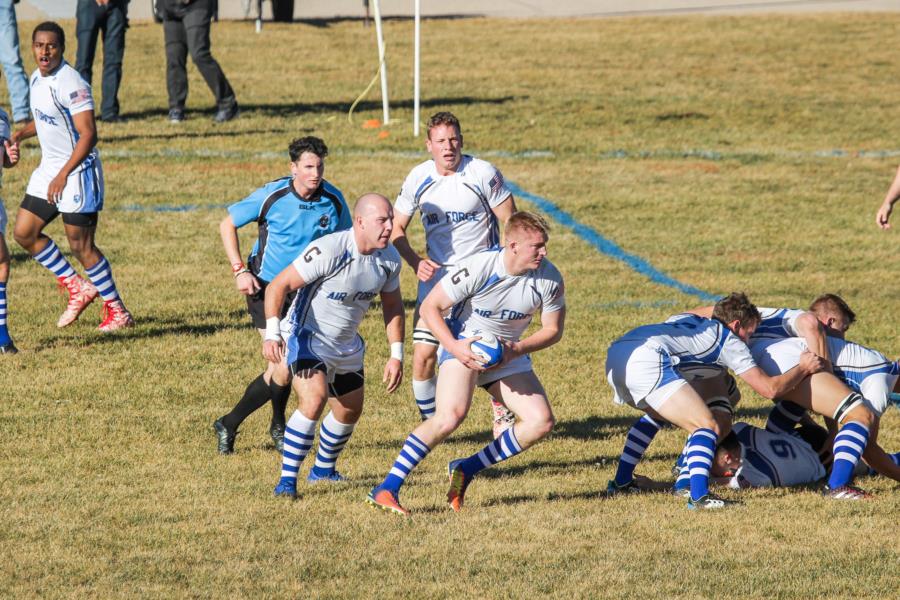 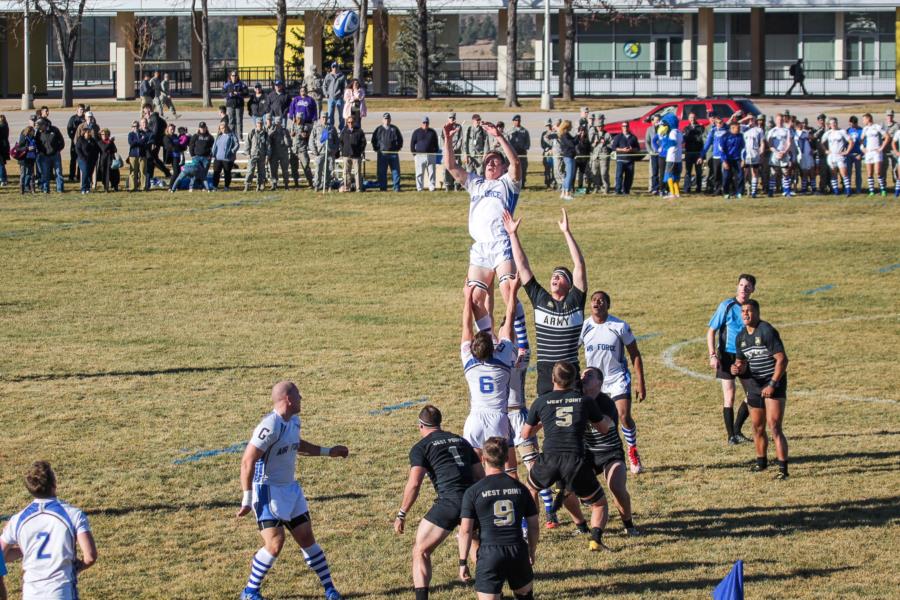 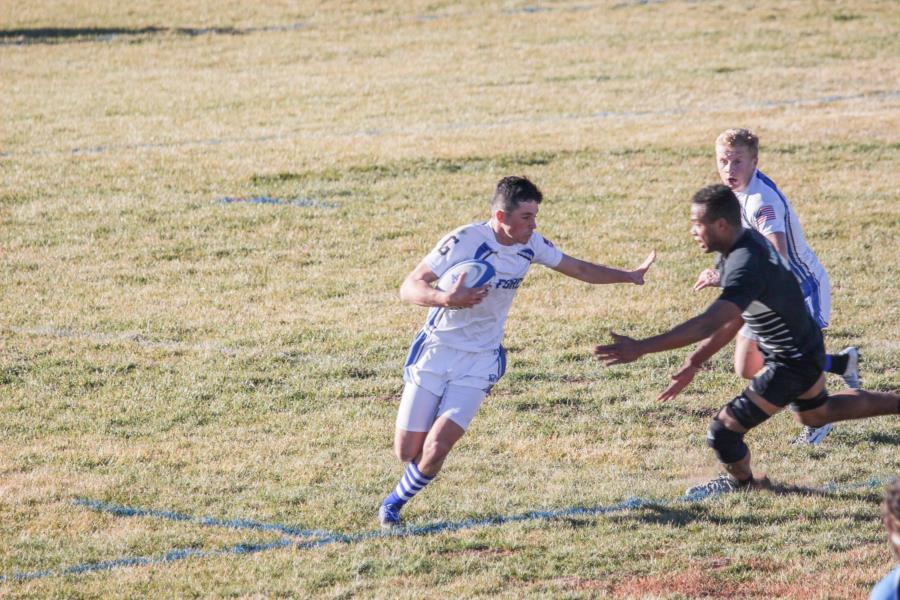 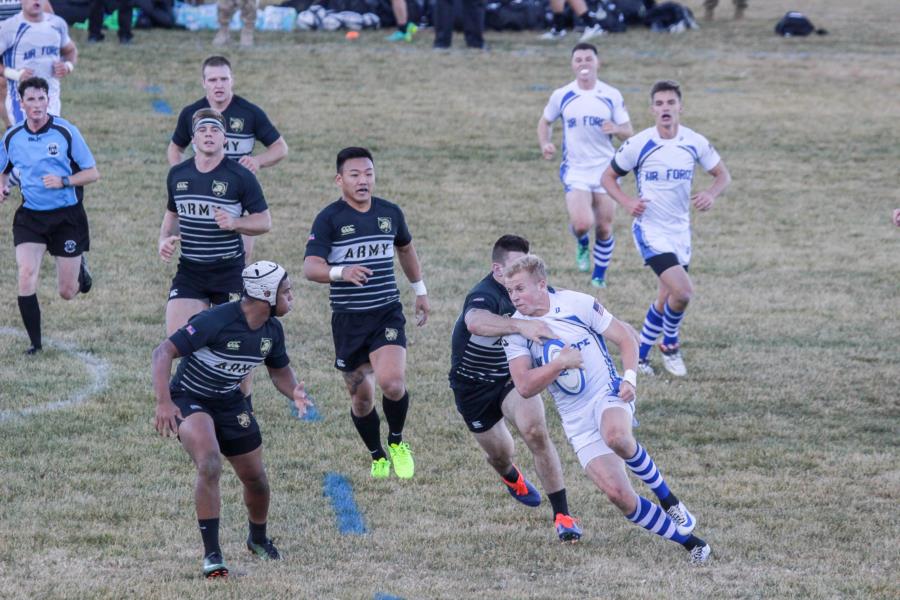 To view the rest of our glimpse into the Rugby games go to; Galleries - Extracurricular - Cadet Clubs. Pictures start on page 33. Or click the link below.

Next up was 11 Bouts of Boxing against Army with Army in the Red corner and AFA in the blue corner. 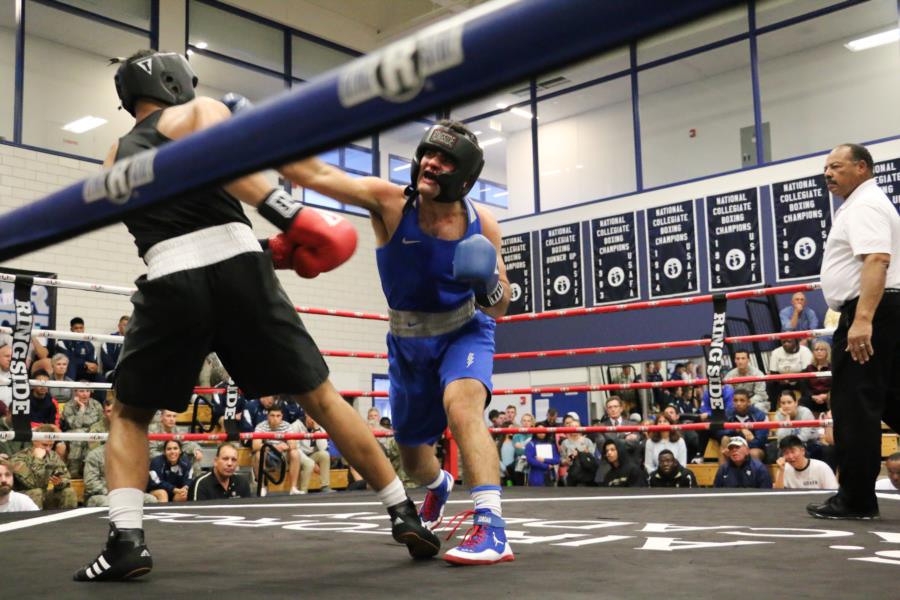 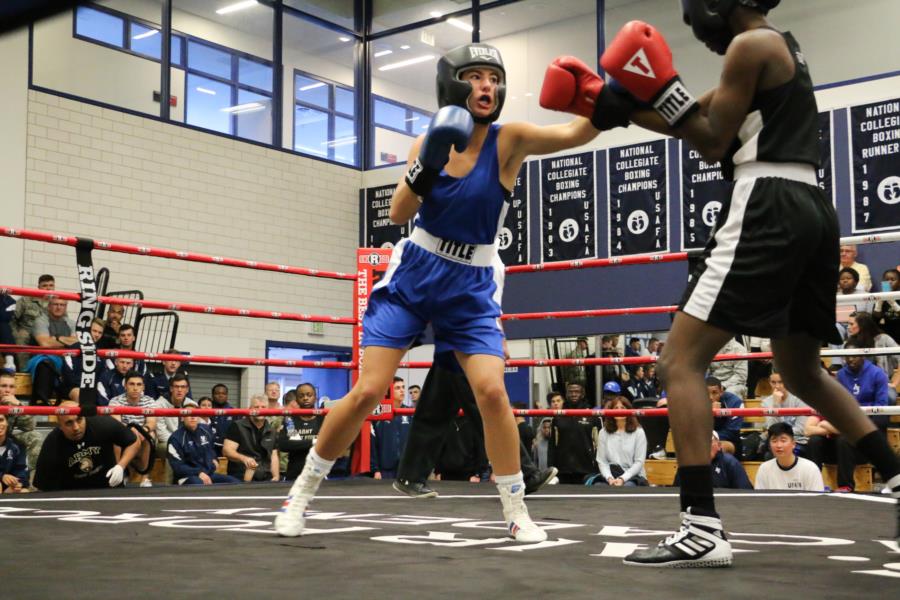 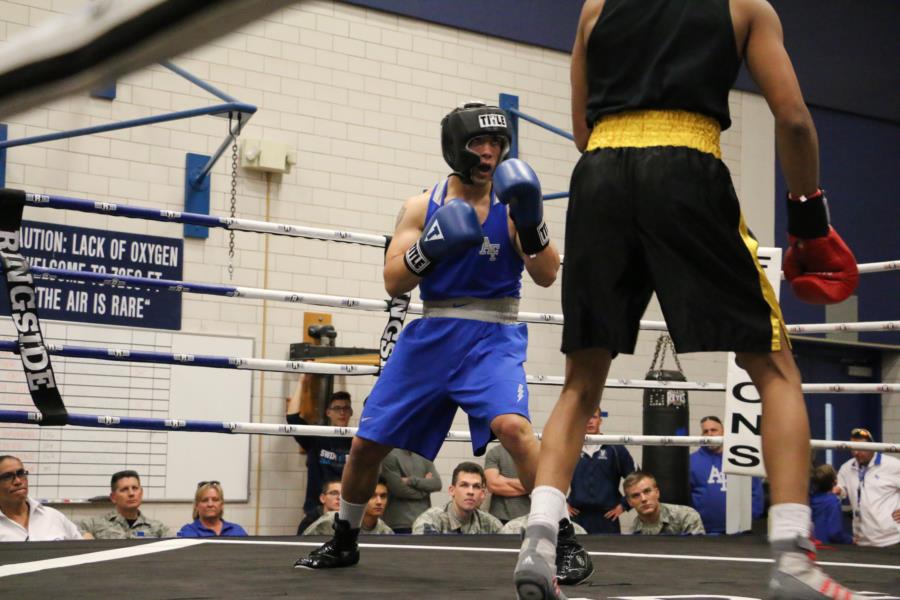 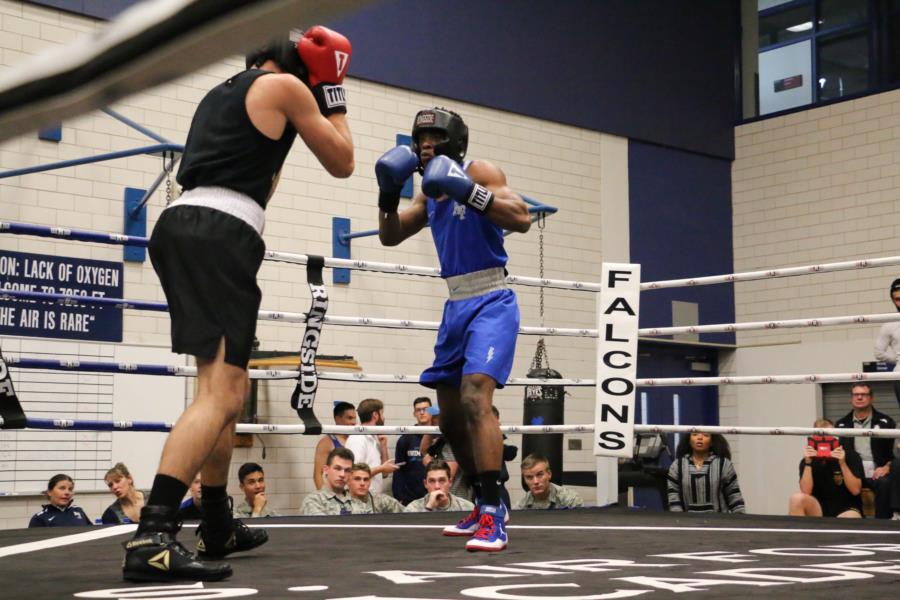 To view the rest of our glimpse into Boxing go to; Galleries - Extracurrcular - Sports. Pictures start on page 14. Or click the link below.

While Boxing was underway, Cadets in Mitchell Hall were enjoying some entertainment while they ate dinner. 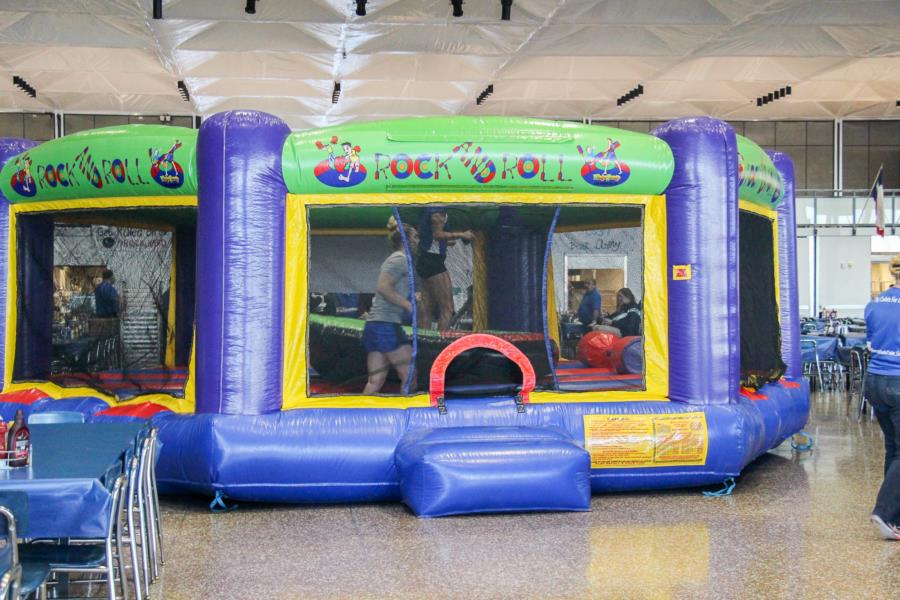 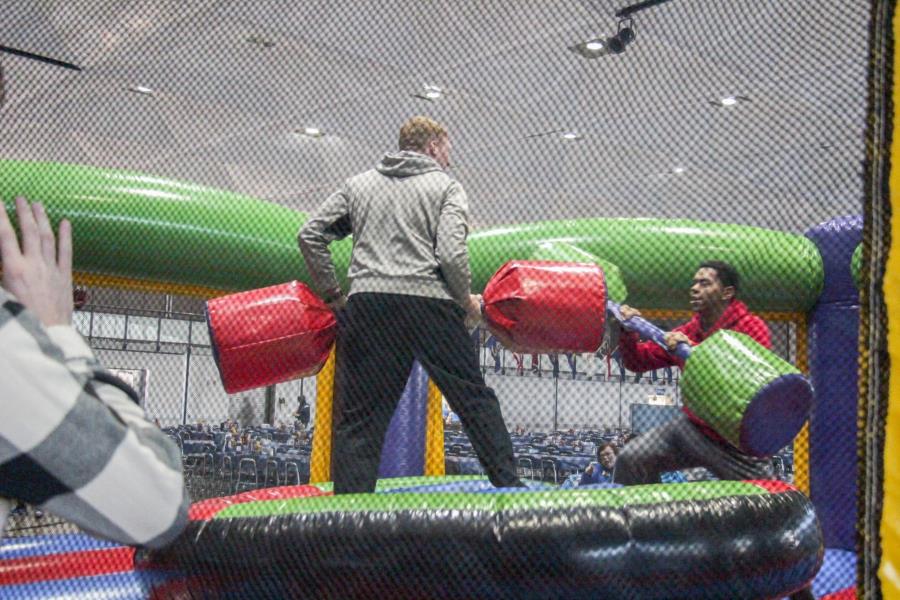 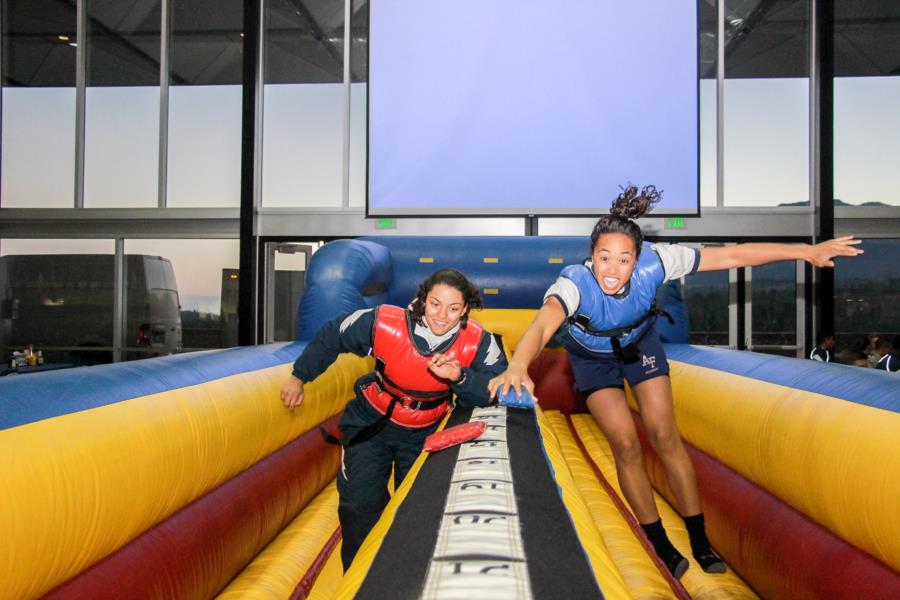 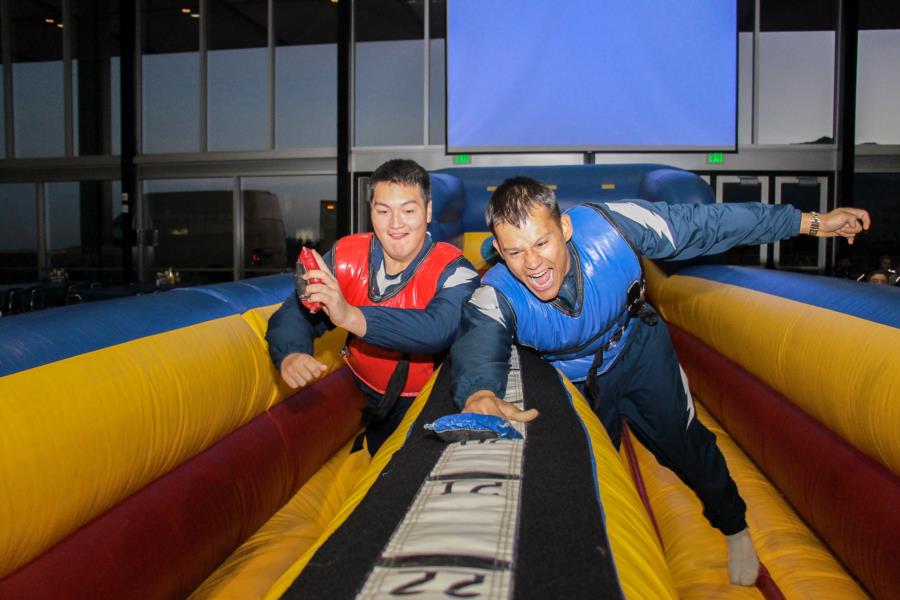 After the entertainment in Mitch's it was finally time for the Pep Rally, getting everyone together and amped up for Saturday's game. 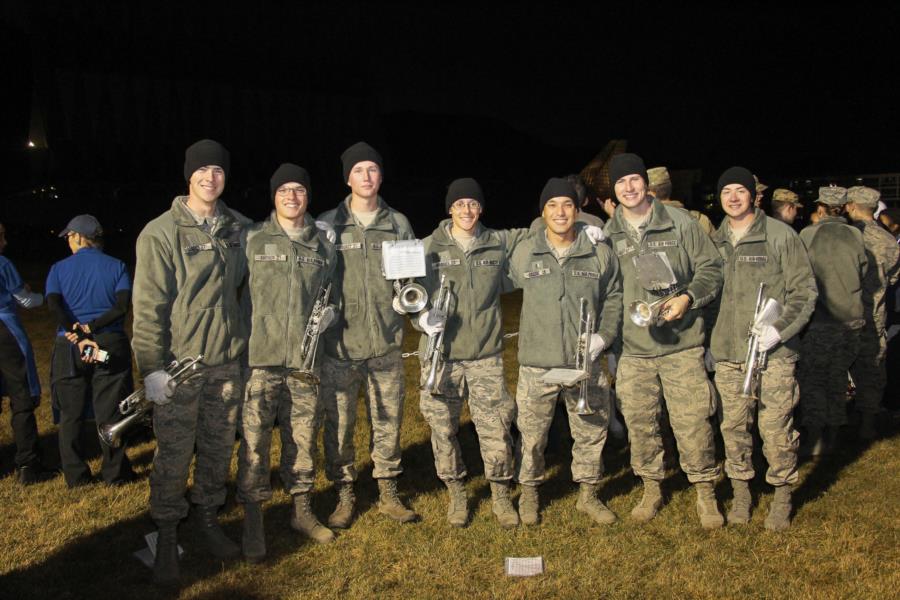 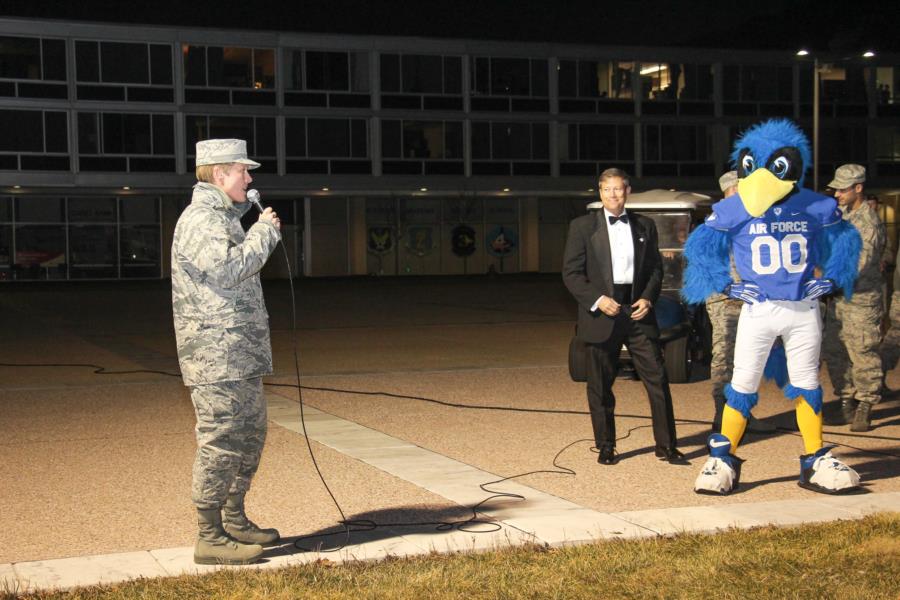 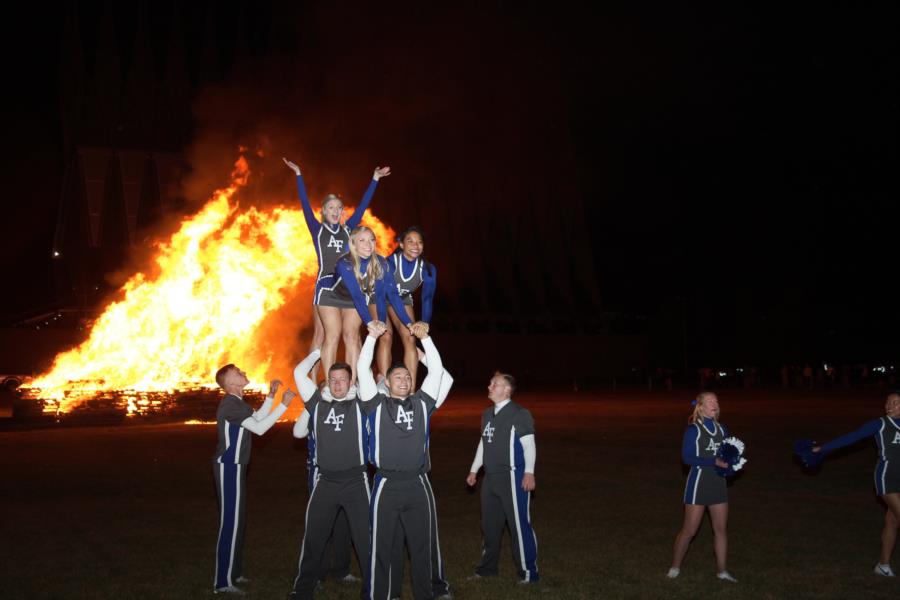 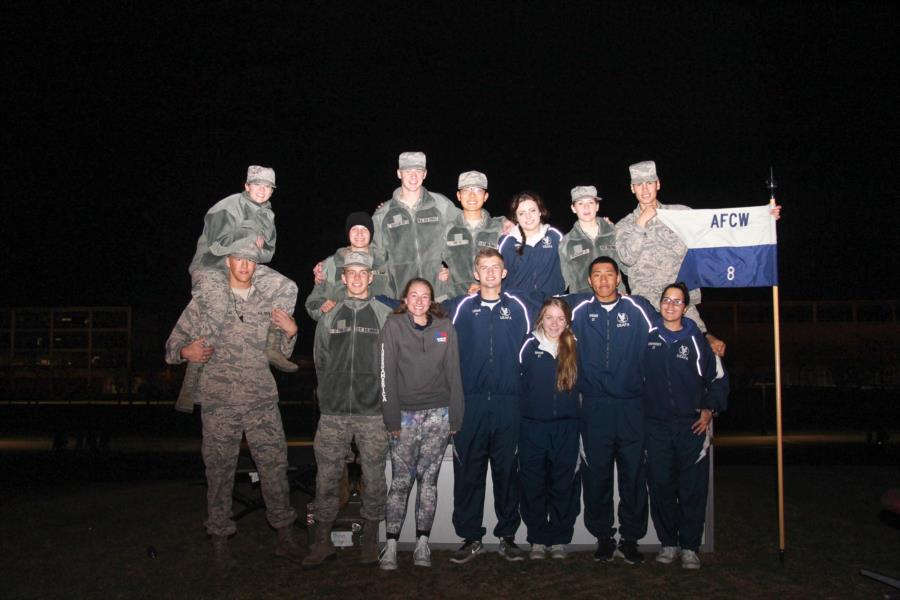 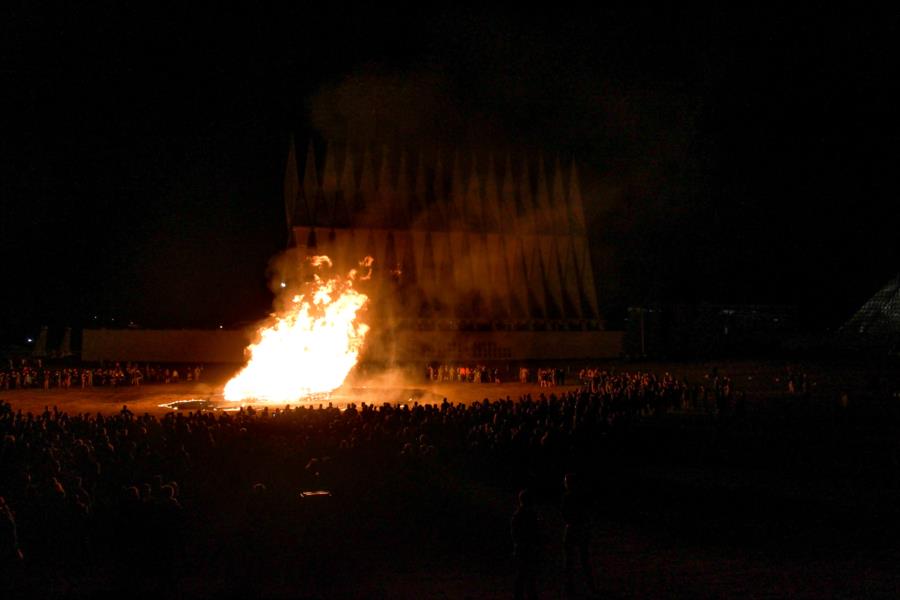 To view the rest of our glimpse into the entertainment in Mitchell Hall and the Pep Rally go to; Galleries - Extracurricular - Cadet Life. Pictures start on page 14. Or click the link below.