On Thursday evening last week both the New Mexico Parent Club and Eastern Massachusetts Parents hosted an event for their Cadets in Arnold Hall. 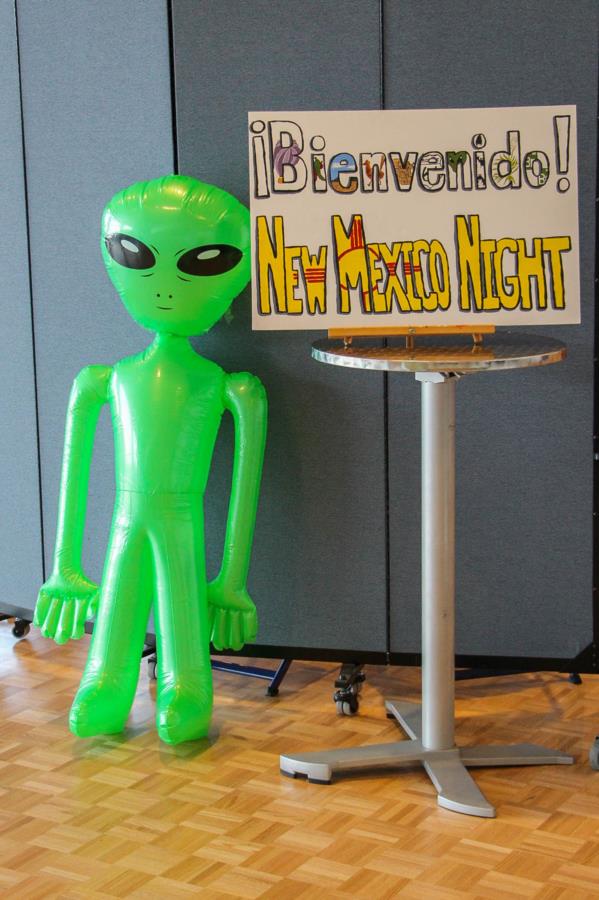 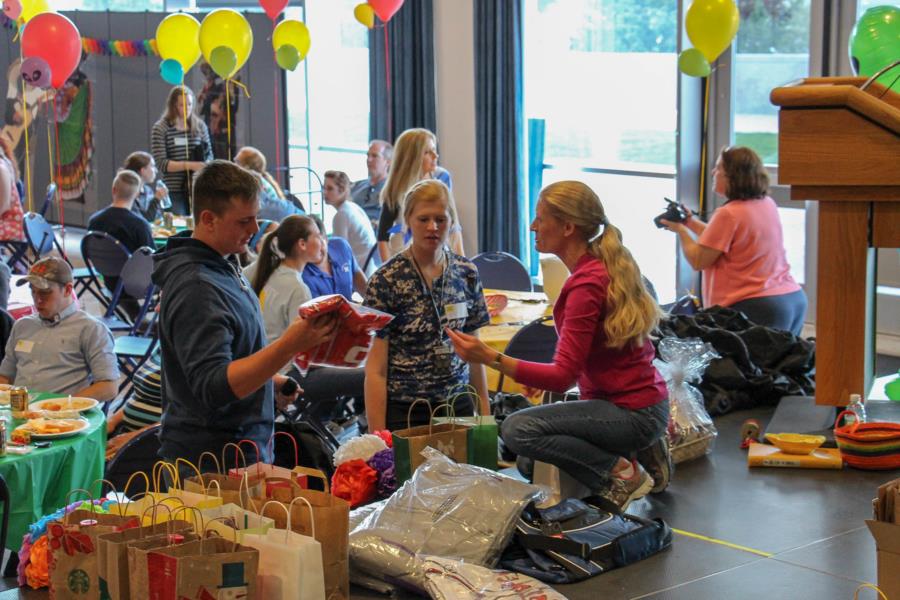 Cadets who participated in the raffle won goodie bags and other gift items provided by the NM Parent Club. 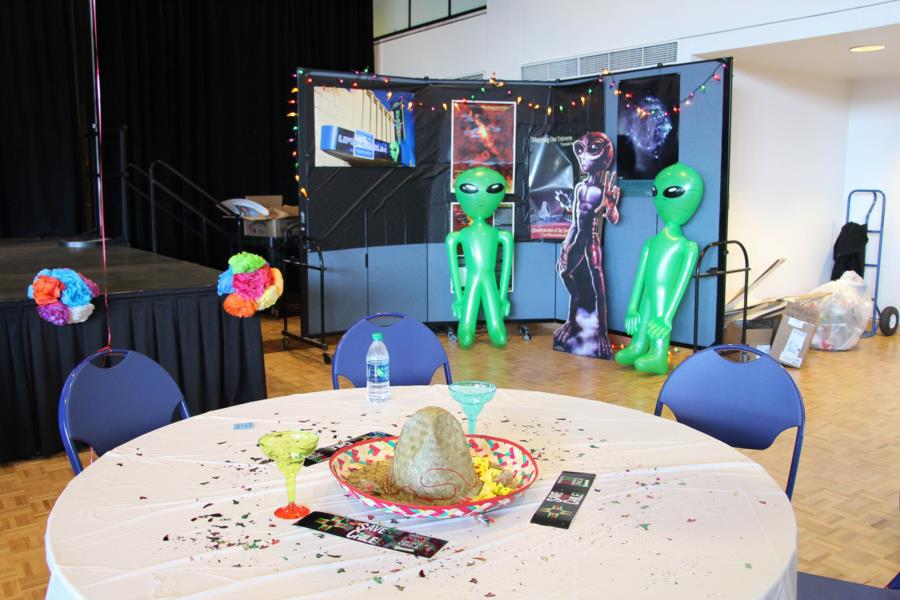 At the end of the event there was a raffle for all of the decoration items that Cadets got to keep. 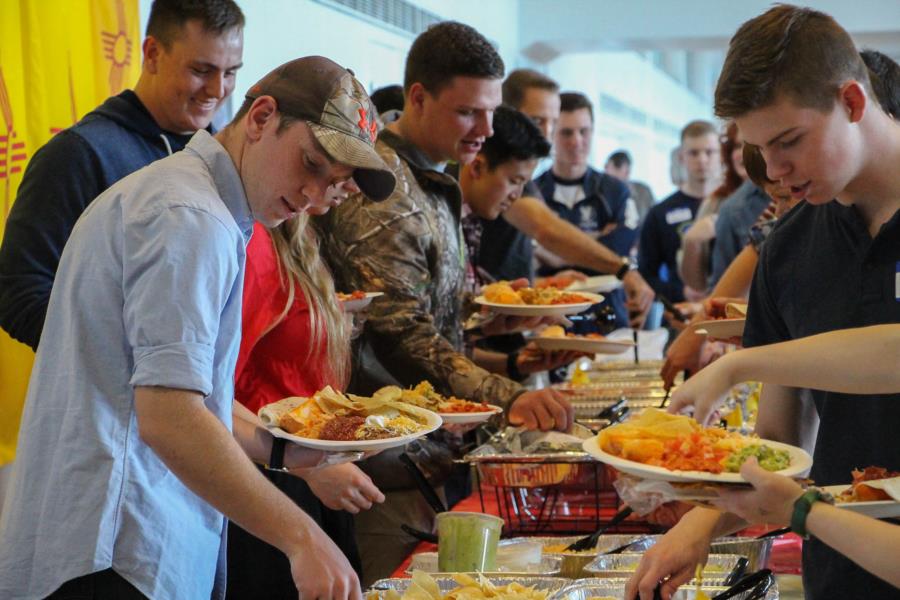 They had so much food to choose from and it went fast! Everyone had a great time! 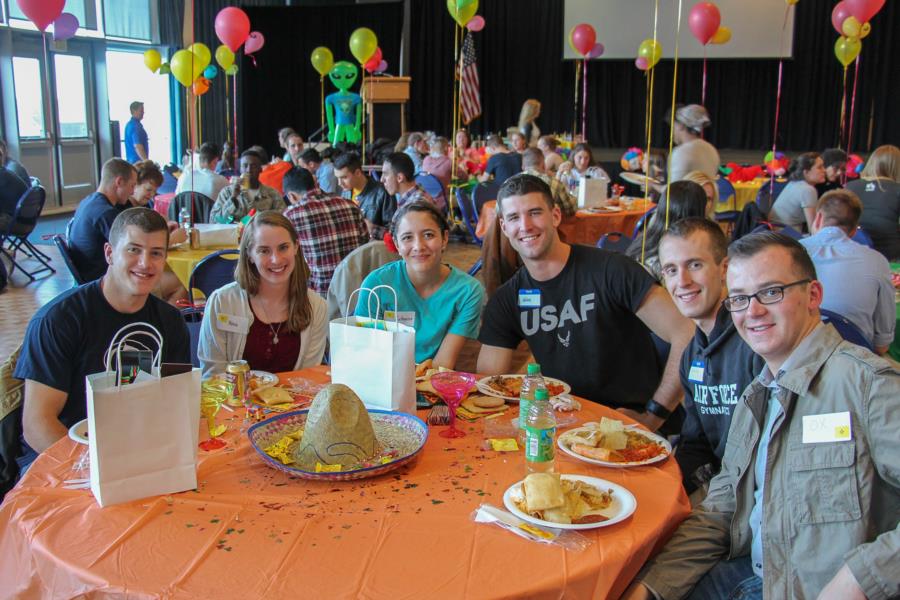 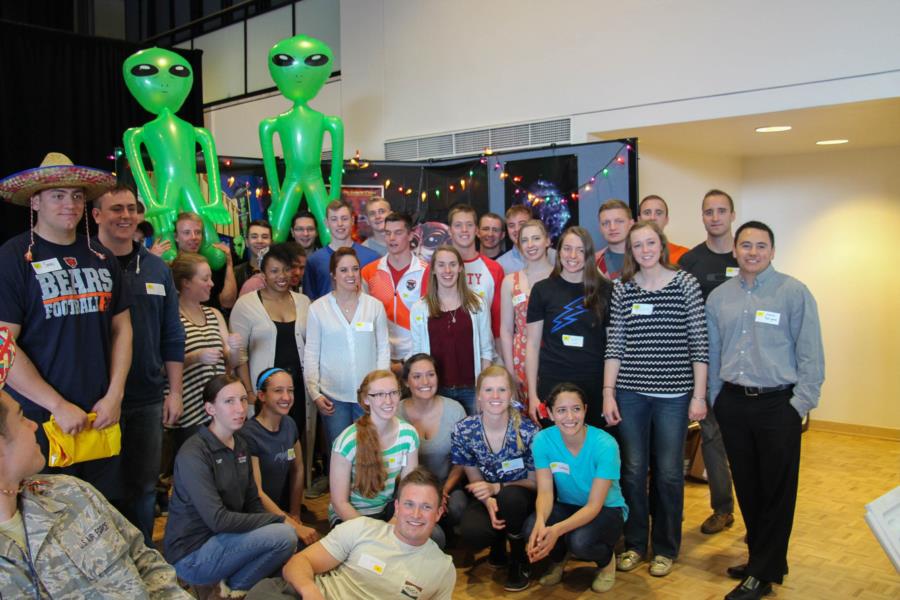 To view the rest of the pictures taken at New Mexico Night, go to Galleries - Extracurricular - Special Events. Or click the link below. 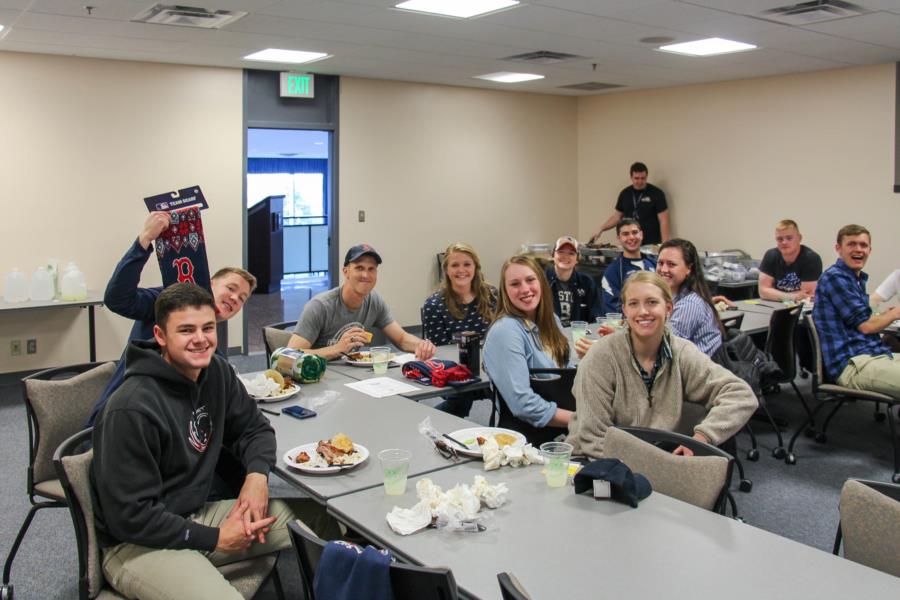 Even though their parents couldn't be there because of the distance, the Cadets were able to get together for Eastern Massachusetts Night! 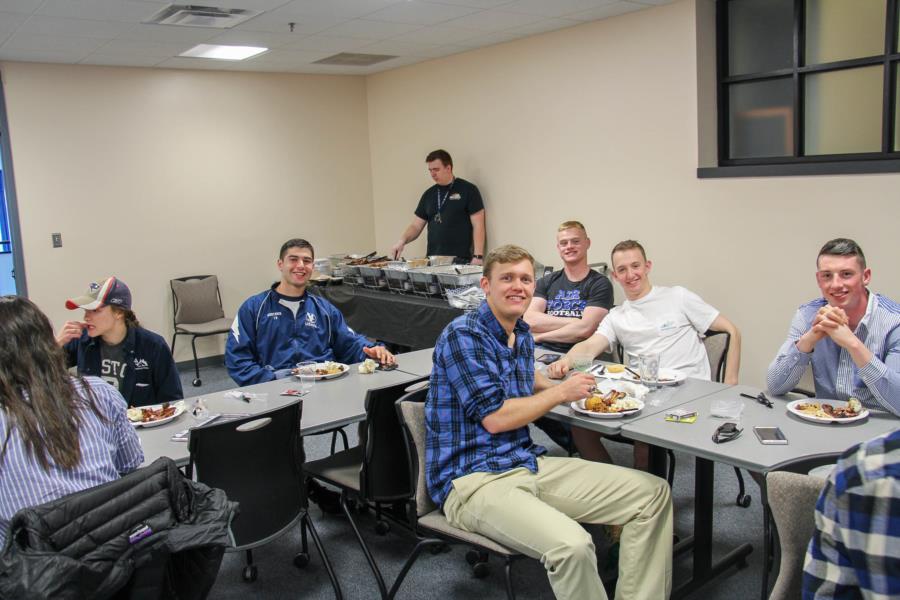 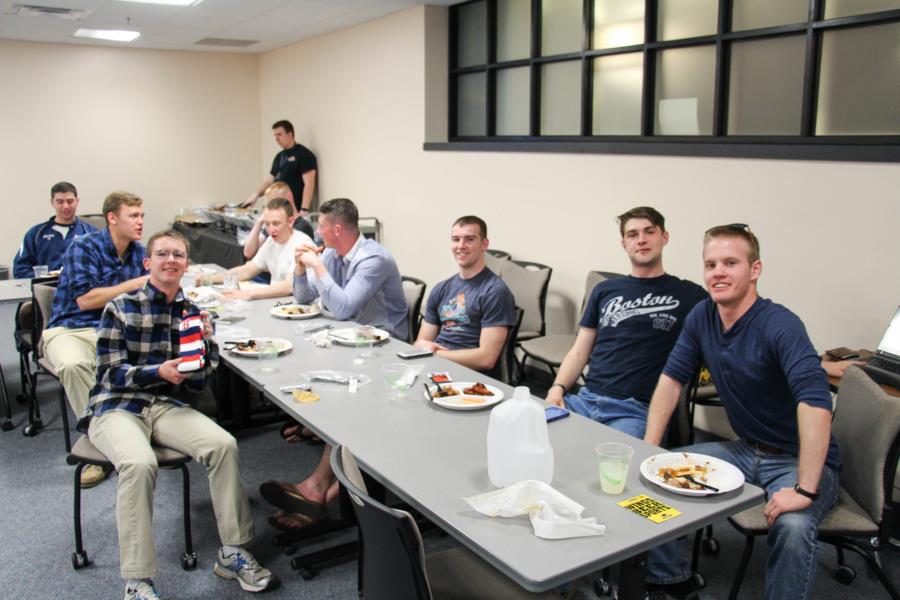 Famous Dave's provided the food for the event and the Cadets were able to take leftovers with them for later. 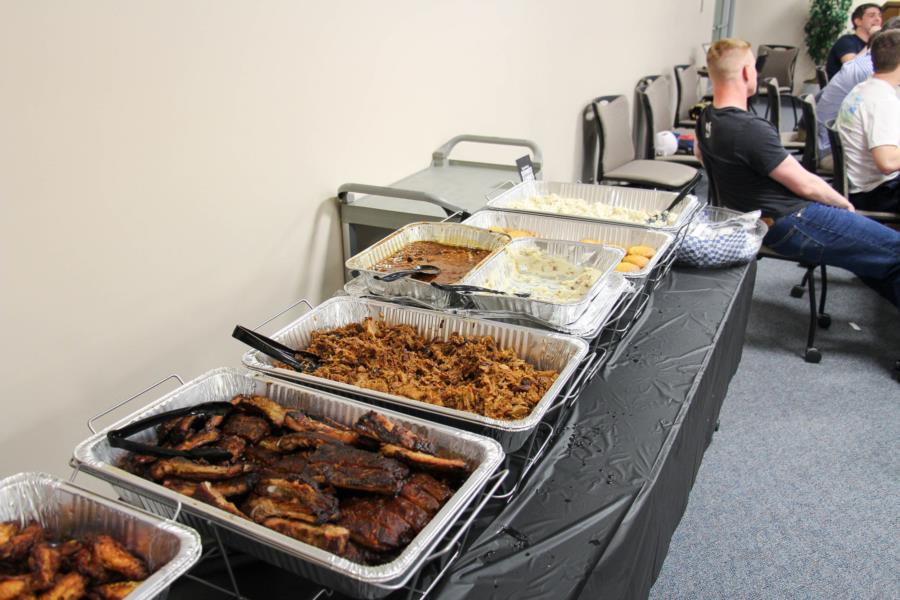 The main game of the evening for the Cadets was Jeopardy, and you guessed it. All of the answers had something to do with Massachusetts. 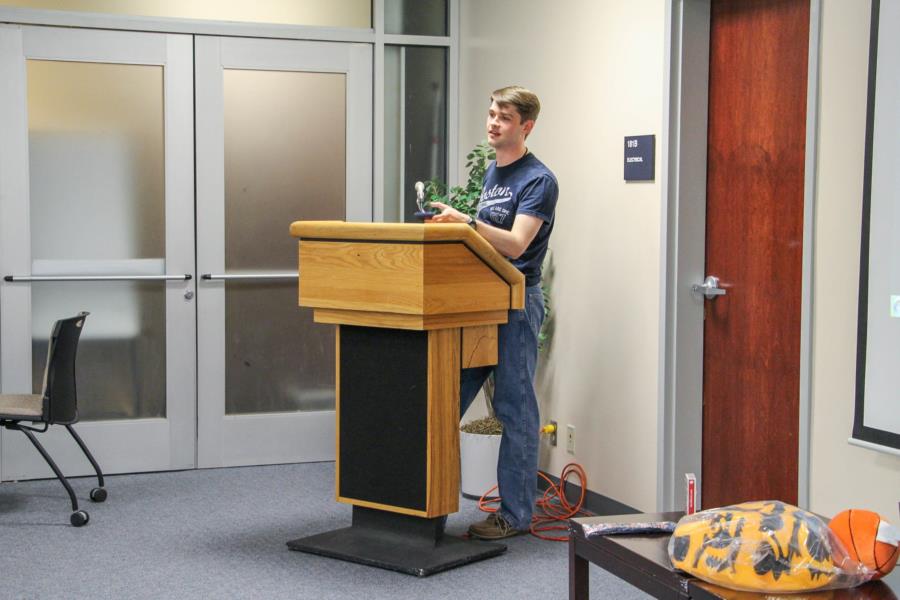 To view the rest of the pictures taken at Eastern Massachusetts Night, go to Galleries - Extracurricular - Special Events. Or click the link below.