According to the Falcon Theater Foundation, The Bluebards produce two to three theatrical performances per year for the USAFA community at the Arnold Hall Theater. These performances are free to the public and are planned, directed, and performed by cadets in their off-duty hours.

The Bluebards organization is primarily run by a board of cadets elected from the club at large. This board, led by an elected president, is responsible for selecting the shows for the year and handling the logistics required for the production of those shows.

The club is then overseen by an Officer-in-Charge (OIC), who is a staff member of the Air Force Academy. The OIC is responsible for mentoring cadets and carrying out administrative functions for the organization.

This Fall, the Bluebards are performing their rendition of "The Addams Family: A New Musical". The musical was written by Marshall Brickwall, Rick Elice and Andrew Lippa. The Bluebards are set to perform on Oct. 28 and 29. Tickets have sold out for both shows. 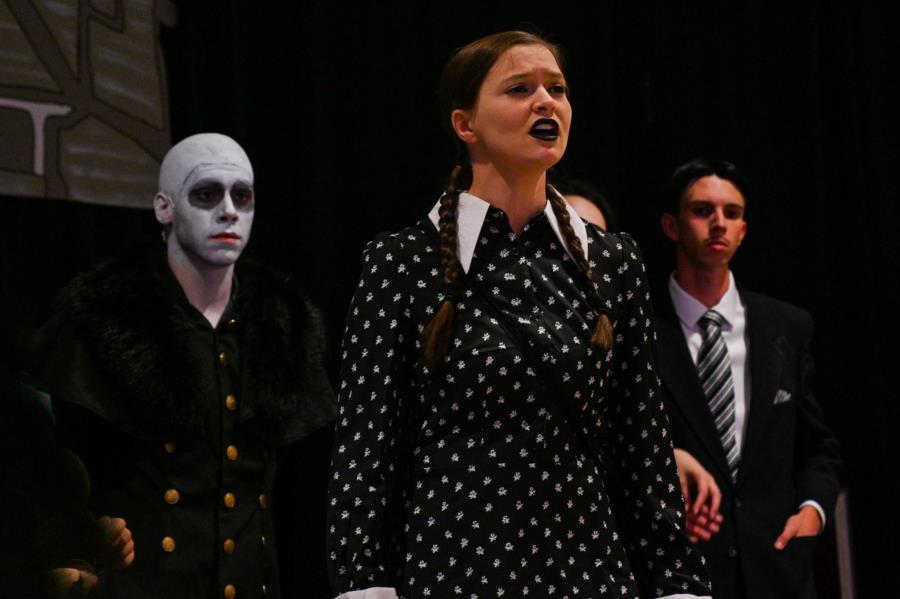 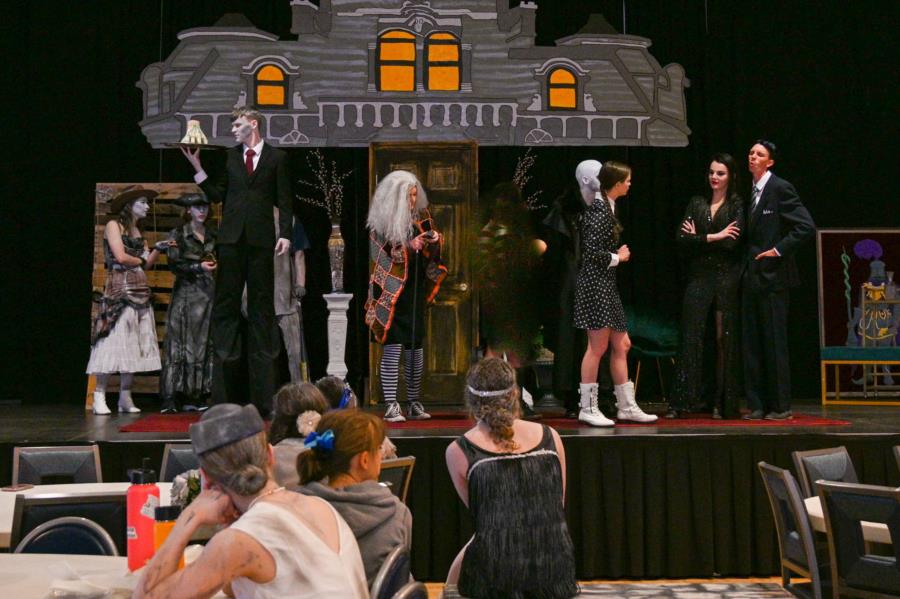 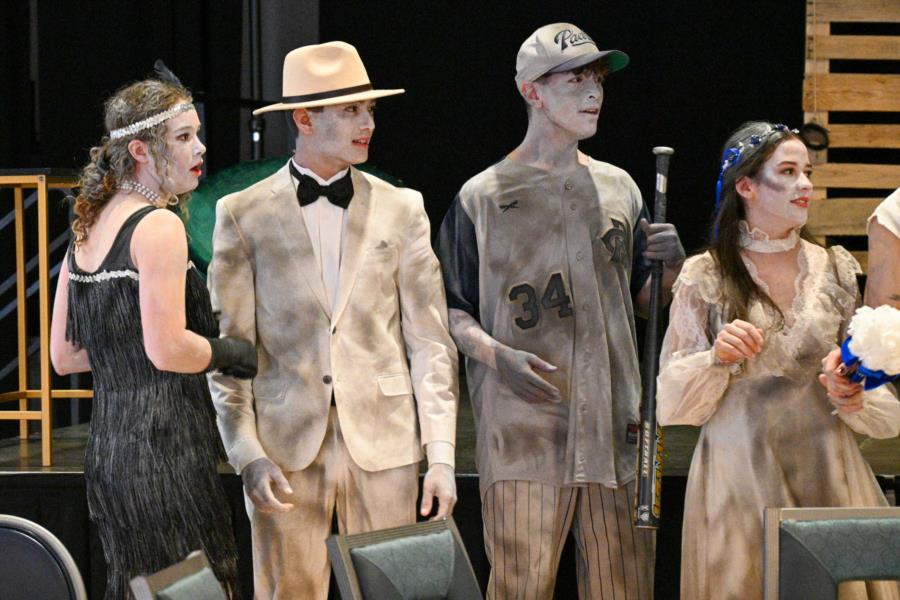 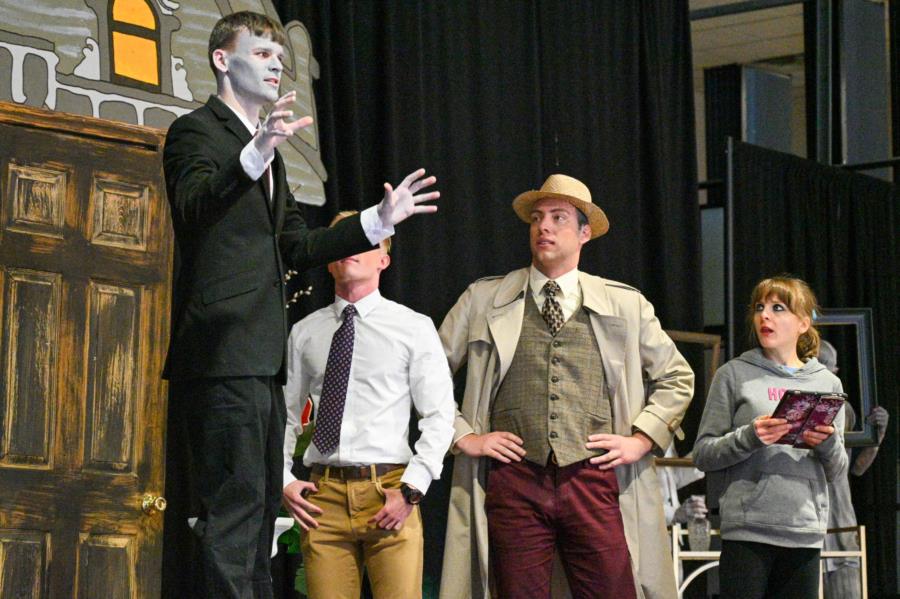 To view photos, go to Galleries > Extracurricular > Cadet Clubs. Set your sort order from Oldest to Newest. Photos begin on page 7. You can also click the link below to access photos:

Listed below is the full cast and crew: