The weather has been unusually cold in Colorado Springs for June. On June 1st, the temperature was 42 degrees. Last week, some powered flight sessions were canceled due to rainy and foggy weather.

However, this week has been sunny and warm. Several lucky cadets were finally able to participate in powered flight on Tuesday morning.

According to the USAFA website, cadets have the opportunity to participate in powered flight during their second-class year or during the summer before their first-class year. Cadets interested in precision flight with an FAA Private Pilot Certificate may apply to become part of the Academy’s Flying Team.

Typically, cadets try out for the team and are selected during their fourth-class year but may be added to the team in a later year as circumstances require. Selected cadets receive training in precision landings, cross-country navigation, instrument flying, and more. 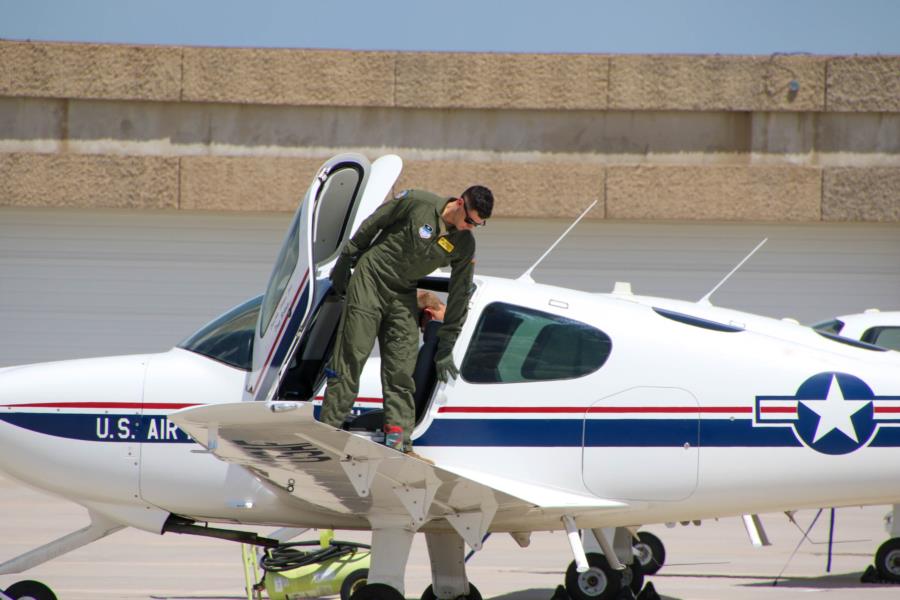 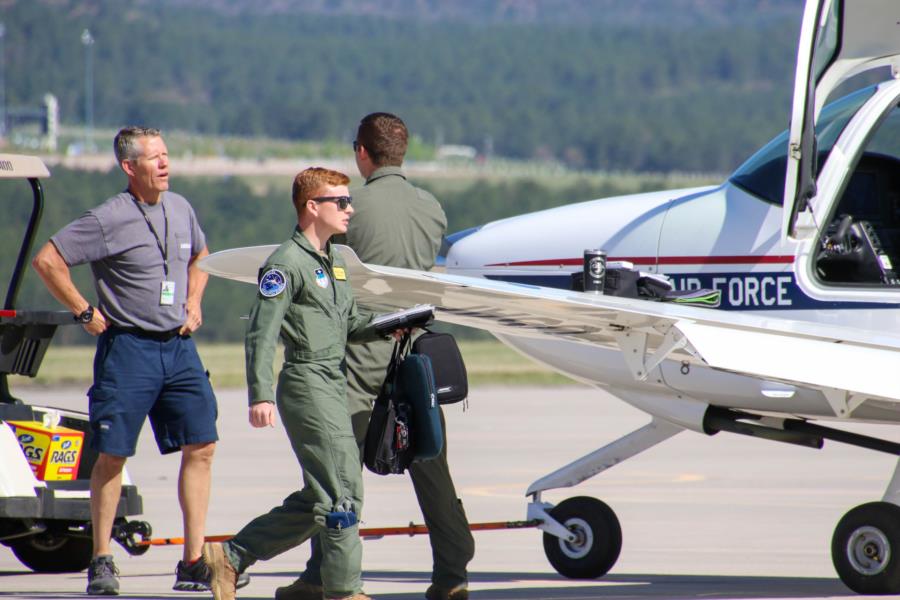 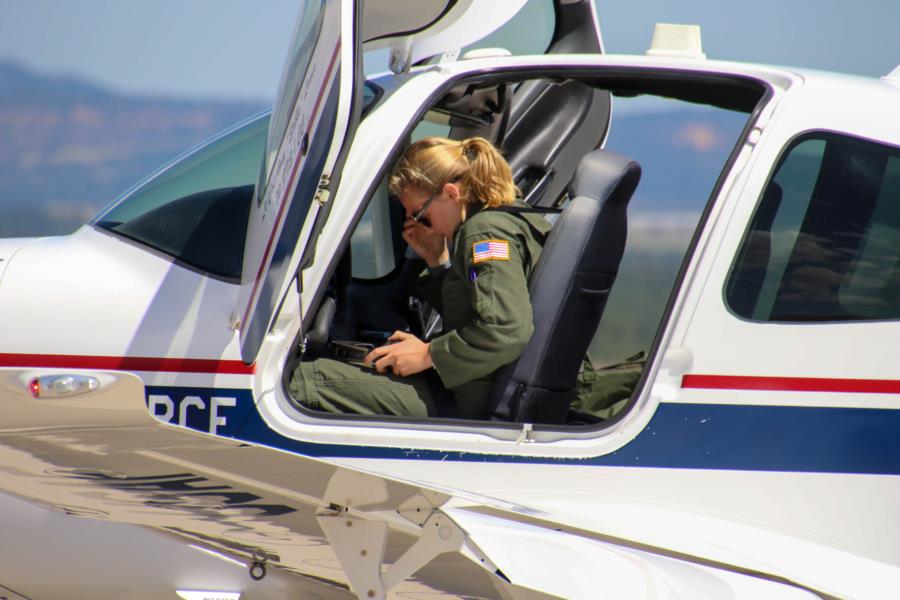 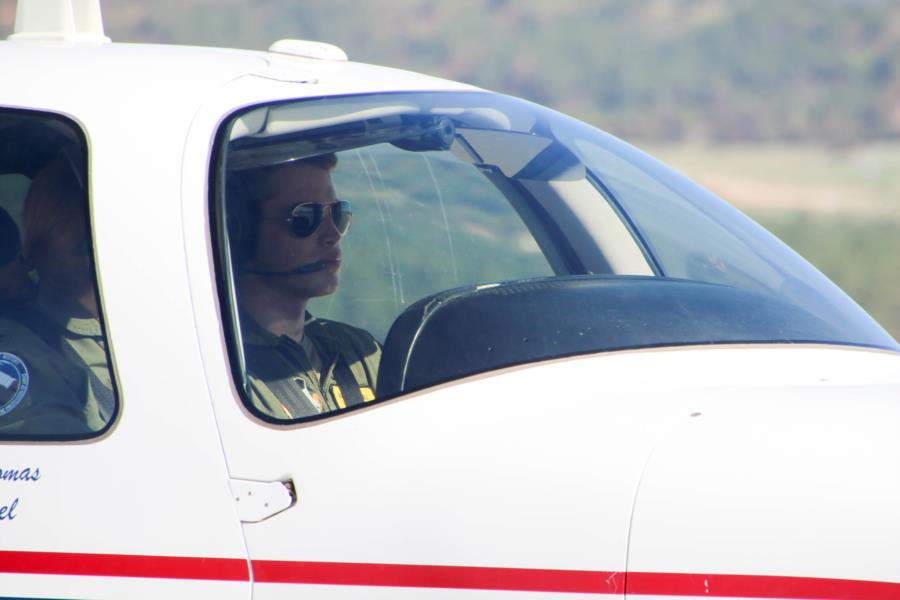 To view photos from Tuesday morning's powered flight, go to GALLERIES > Summer Programs > Powered Flight. Make sure your sort order is set to OLDEST to NEWEST. Photos begin on page 1.