On Friday evening, approximately 150 cadets from CS-29, the baseball team and the Airfield held a ceremony honoring the memory of C2C Nick Duran.

Nick Ryan Duran, 20, was piloting a single-engine aircraft when it went down near the Cleburne Regional Airport in Texas on June 24, 2021. He died in the plane crash. His death was felt by many who knew him from baseball, the airfield, and as a fellow member of CS-29.  Those that knew him best wanted to honor him, celebrate the life he had, and remember the good times they had with him over the past few years at the Academy.

His parents Joselito and Linette Duran were able to attend and they could see how loved their son was by all who knew him.  It is tradition in the Fighter community to burn a piano in honor of a fallen pilot. Even though Nick Duran was not yet a fighter pilot, it was what he wanted to do when he graduated from the Academy, there was a piano burning in his honor Friday night at Davis Airfield. Stories and memories of Nick were told by many as the piano burned.

It is said that in England the RAF pilots would do roll call every evening to see who had returned from combat. Nightly they would get together, sing songs, and party because this could be their last night,

One pilot in particular played the piano and knew the words to all the flying/pilot songs.  One night, he did not return at roll call and his fellow pilots decided no one should play his piano again so they burned it.  This started the tradition of burning a piano in honor and memory of a fallen pilot. 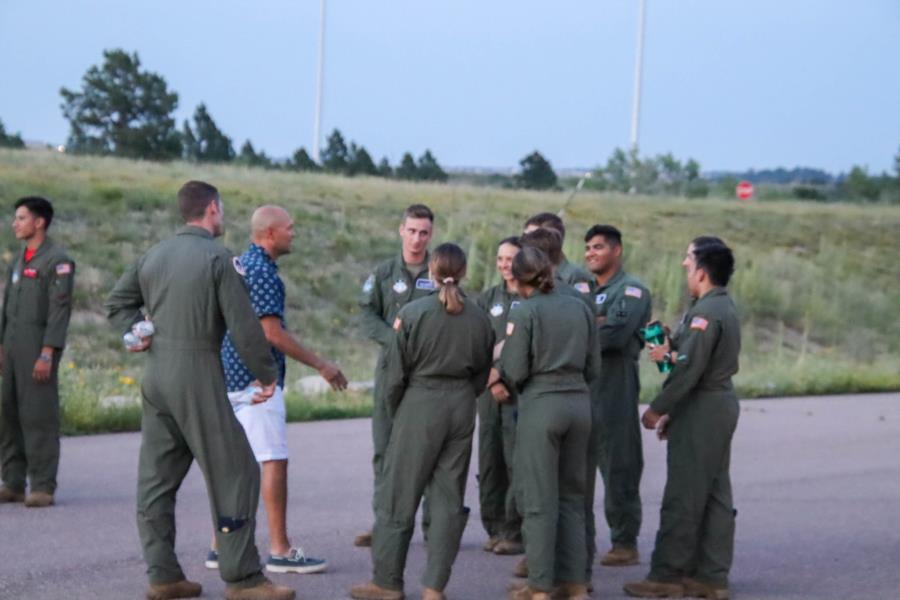 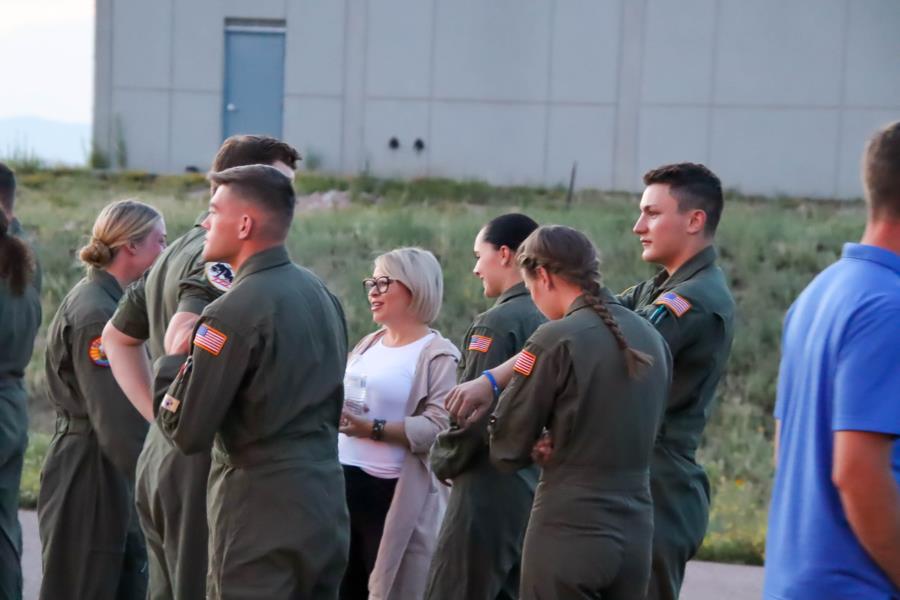 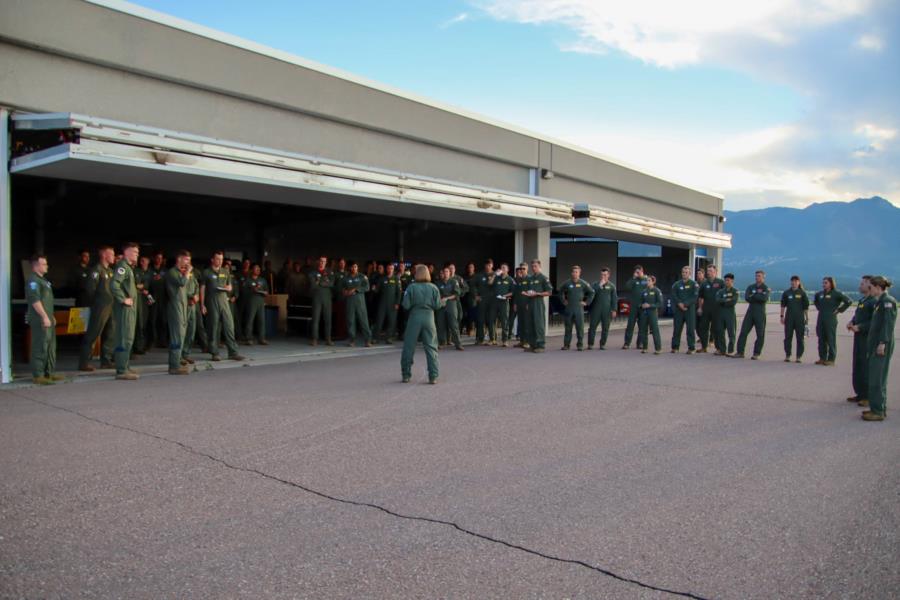 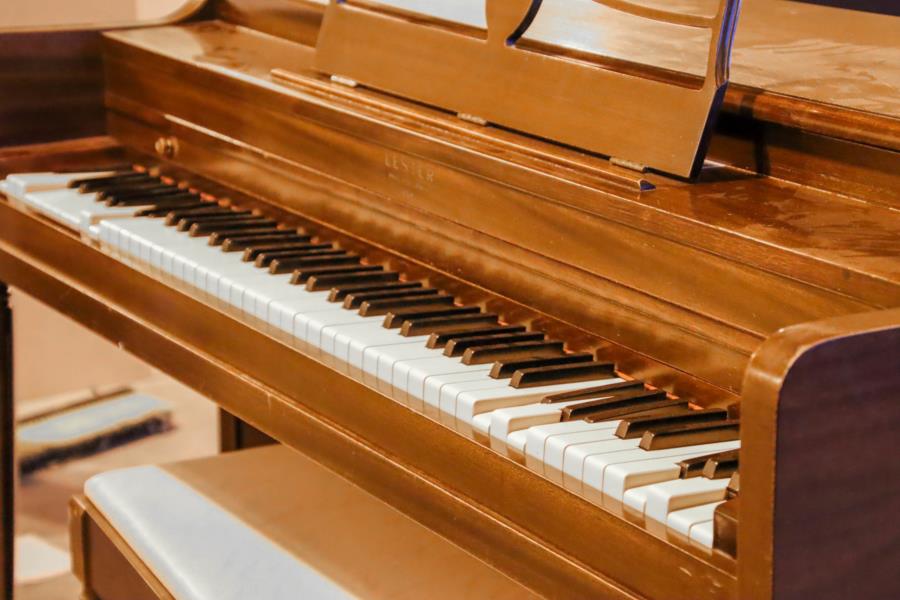 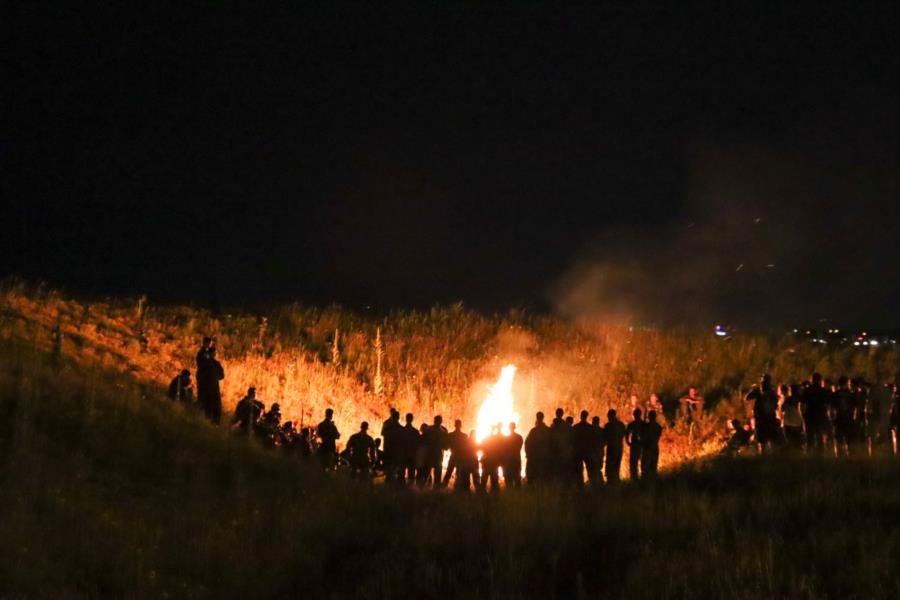 ***Photo order must be set OLDEST to NEWEST for the link to go to the correct start page.