We're Back With More Upperclassmen Coverage!

3rd Periods, 1st Group went through Ground Training earlier this week and are currently going through their jumps - we will be posting pictures of their jumps next week so keep an eye out for the next Upperclassmen blog with those! 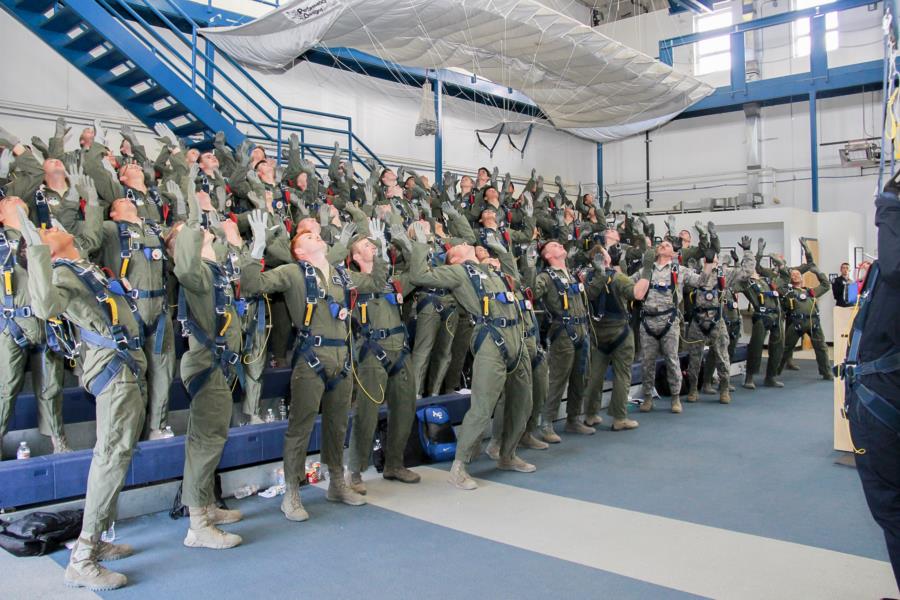 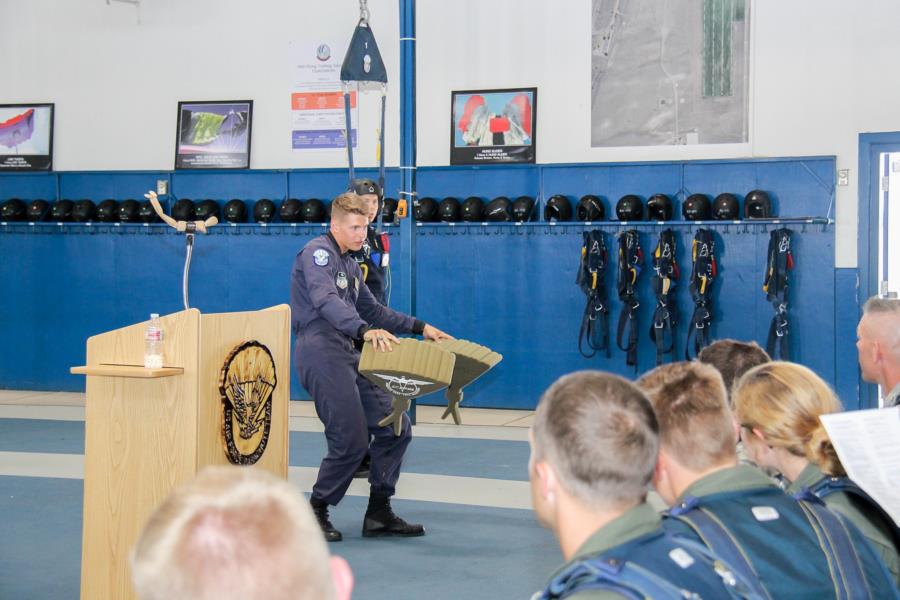 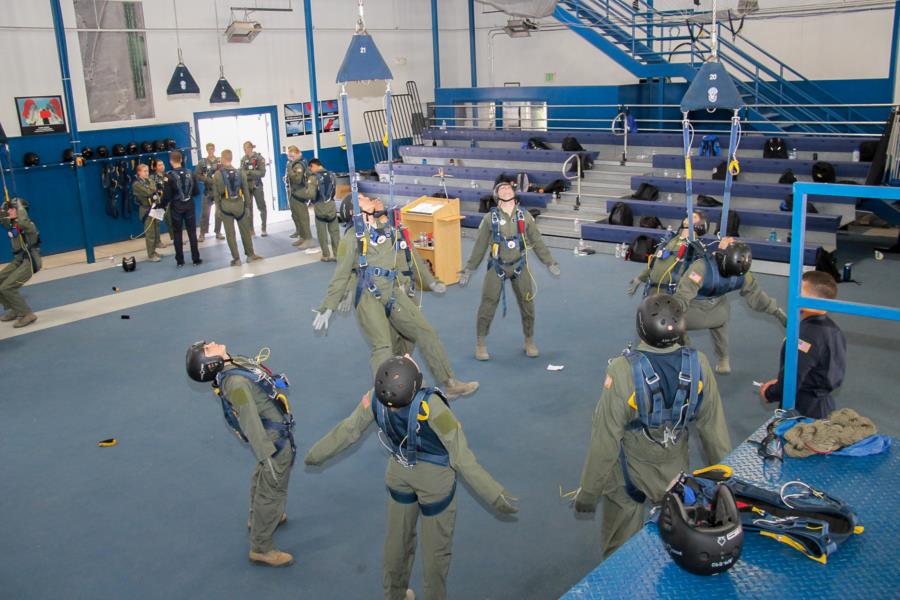 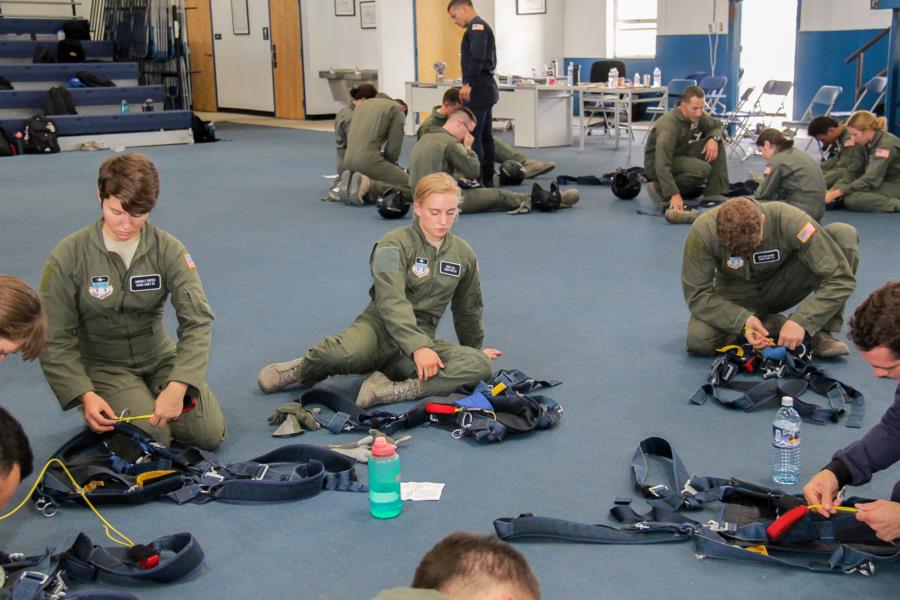 To view the rest of our glimpse into this group going through AM-490 go to; Galleries - Airmanship - Jump. Or click the link below.

Over the course of each summer period cadets have roughly 6 Flights they need to complete, unlike previous years this year also has similiar to the academic year M and T day in the form of Blue and Silver Fly days.

This week we were able to stop by on both the Blue and Silver day! 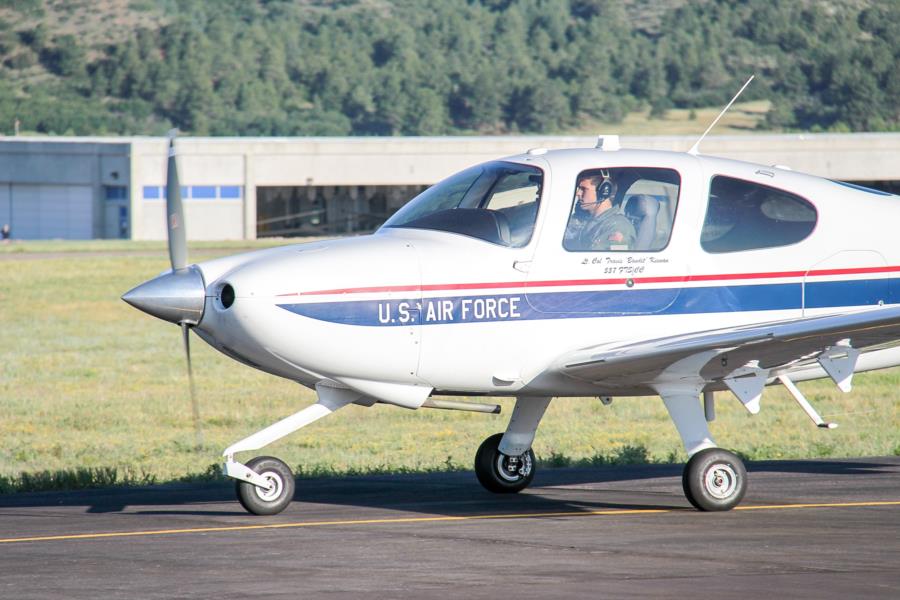 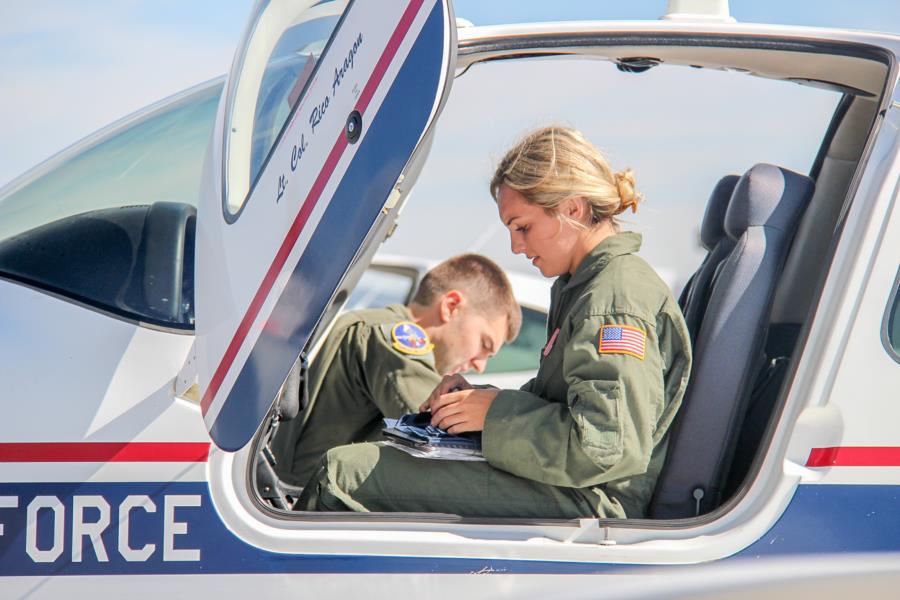 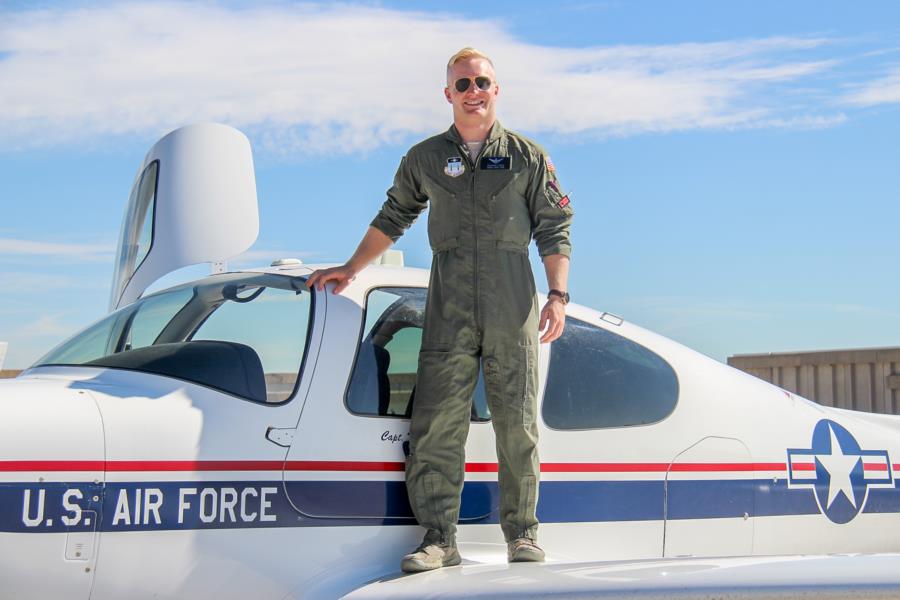 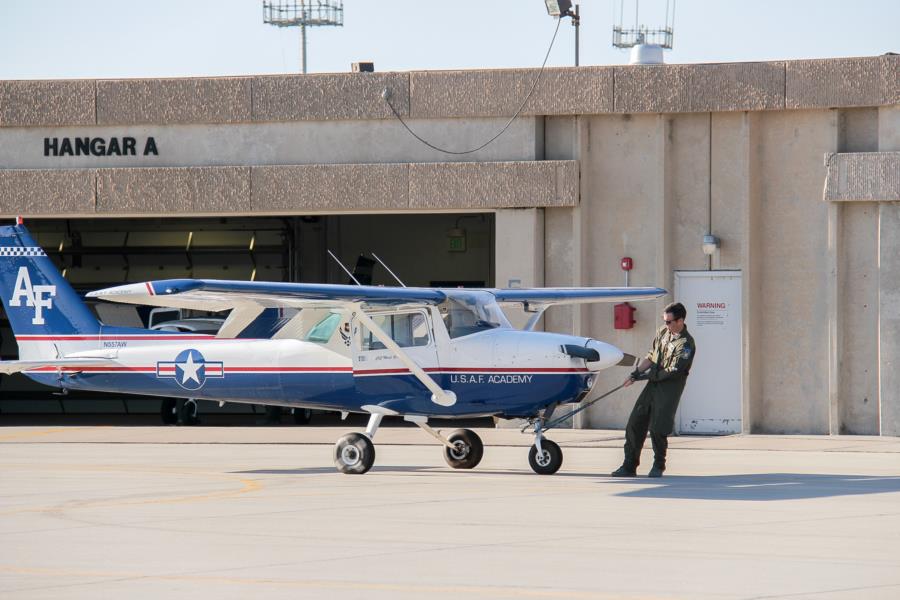 This program is revolutionizing the ability to monitor and understand the global environment.

Completion during summer before third-class year fills one military training requirement and following their years at USAFA will help prepare them to meet battlefield challenges they may encounter as officers in the Air Force. 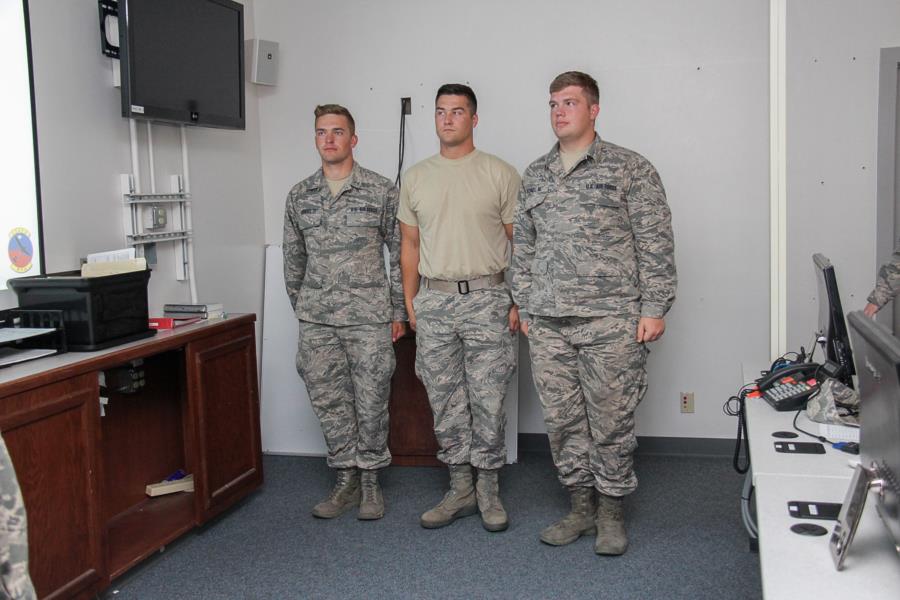 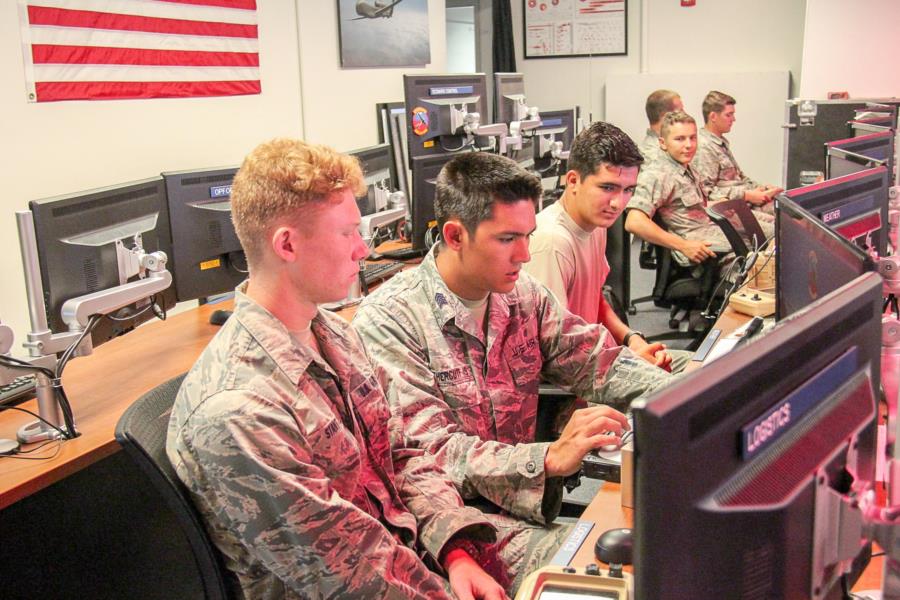 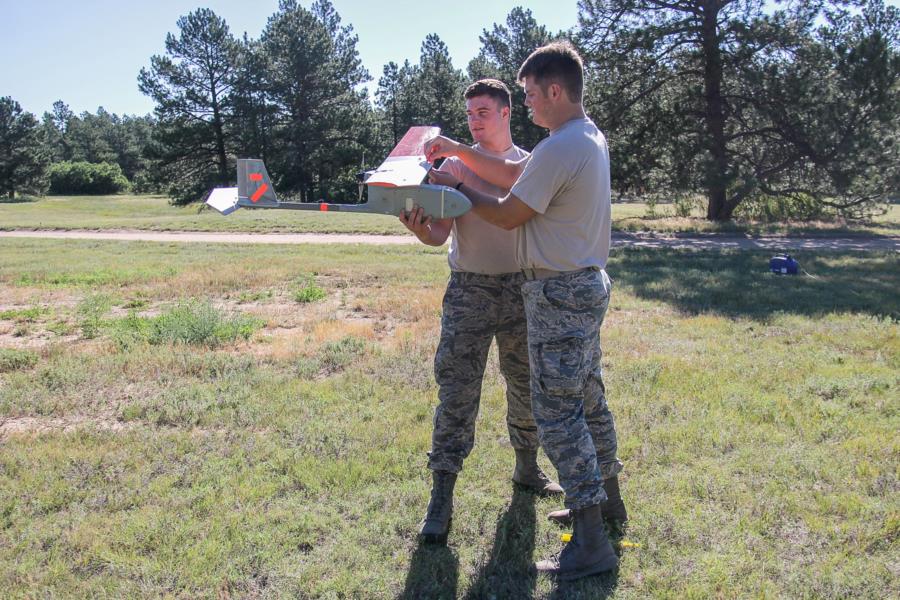 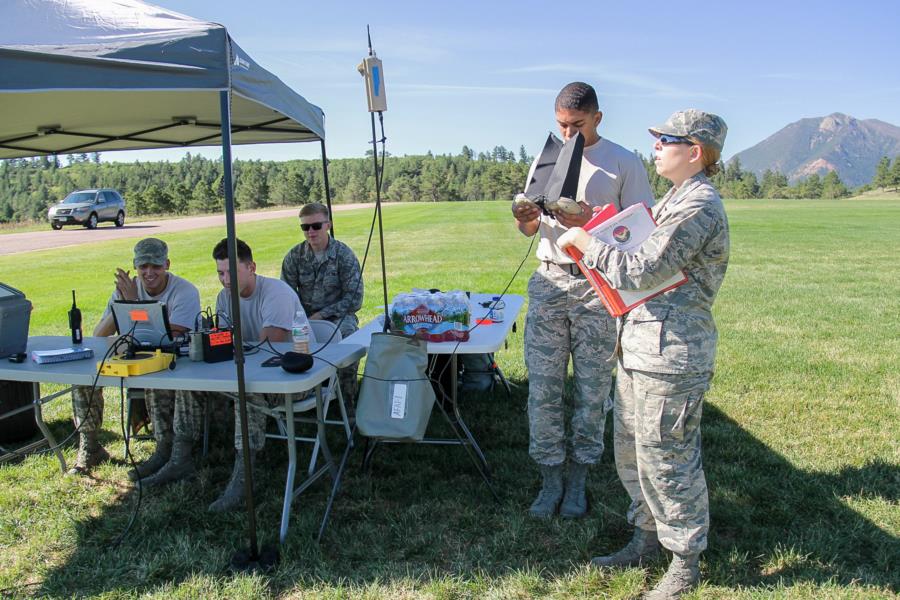 To view the rest of the pictures from our visit to RPA go to; Galleries - Airmanship - RPA. Or click the link below. Make sure you switch it to 17-18 Academic Year or you will be looking at last years pictures!

Students will live in one of the two mock Forward Operating Bases (FOBs) while being trained by the Combat Operations and Survival Squadrons.  The two FOBs, Chapman and Cunningham, are named after two Air Force Pararescuemen killed in action in Afghanistan. The Students learn in one FOB and then move to the other to be evaluated by different Cadre.  Cadet Cadre in the Survival and Combat Ops squadrons have been preparing since January for their teaching roles.

Pictures from 3rd Periods, 1st Group of ESET are up! 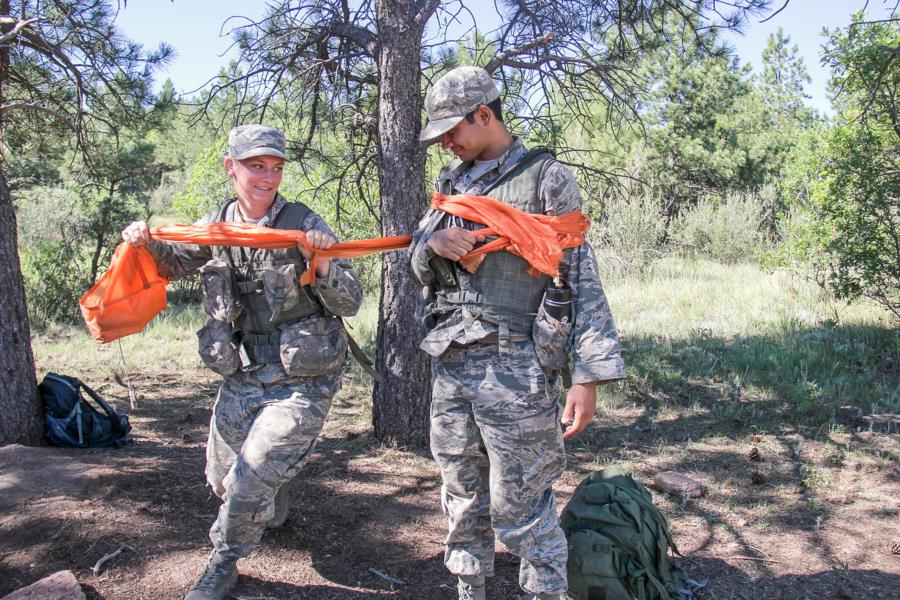 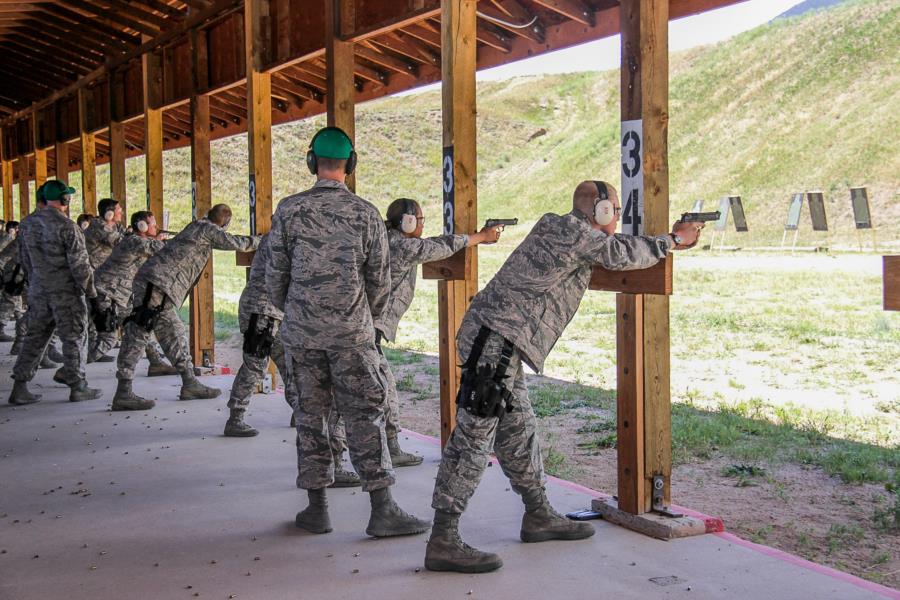 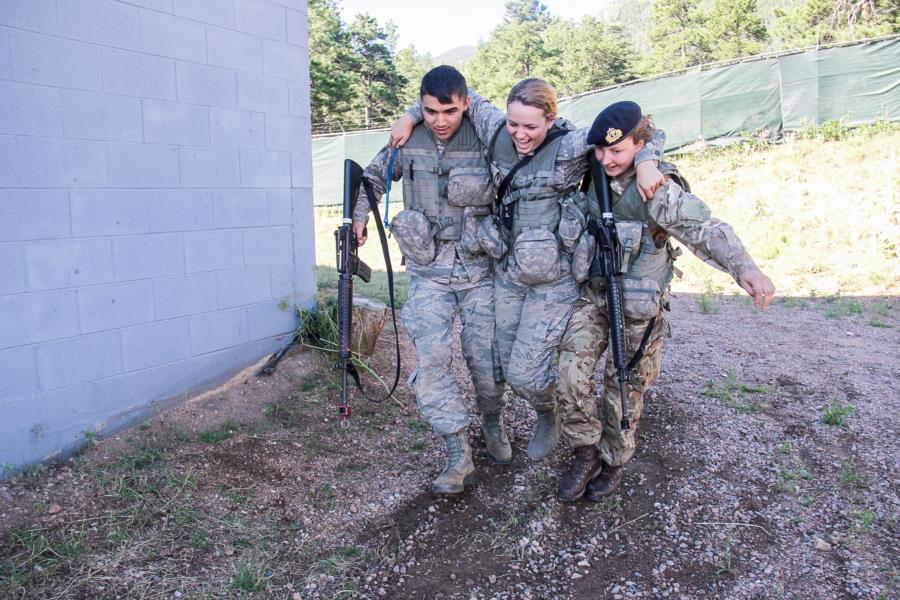 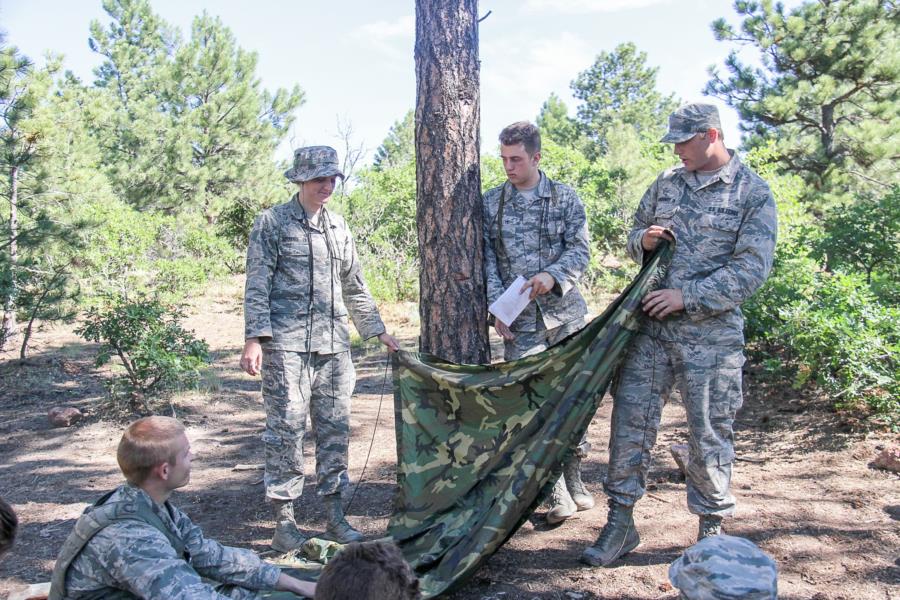