USAFA recently welcomed the Arkansas USAFA Parent’s Association with their first ever Arkansas Night. Four parents came out to Colorado to make this night possible, Sterling and Cynthia Wilson, and Mike and Tina Reynolds.

There were 14 Arkansas cadets in attendance along with 15 guests! Upon checking in, cadets received a gift bag filled with goodies that was provided by Arkansas USAFA Parent's Association. There were also door prizes which included gift cards to Subway, Domino's Pizza, Movie passes, and Wal-Mart as well as various gag items! 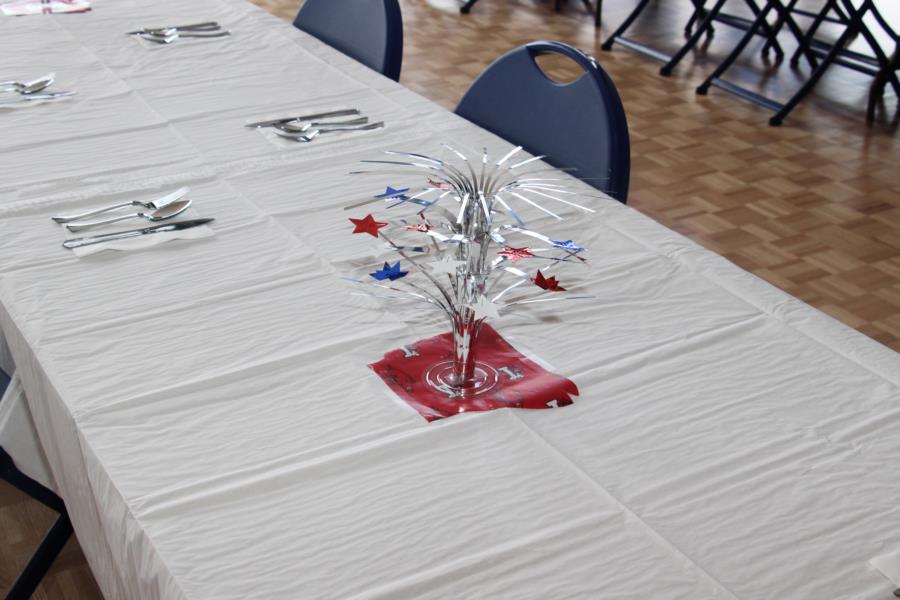 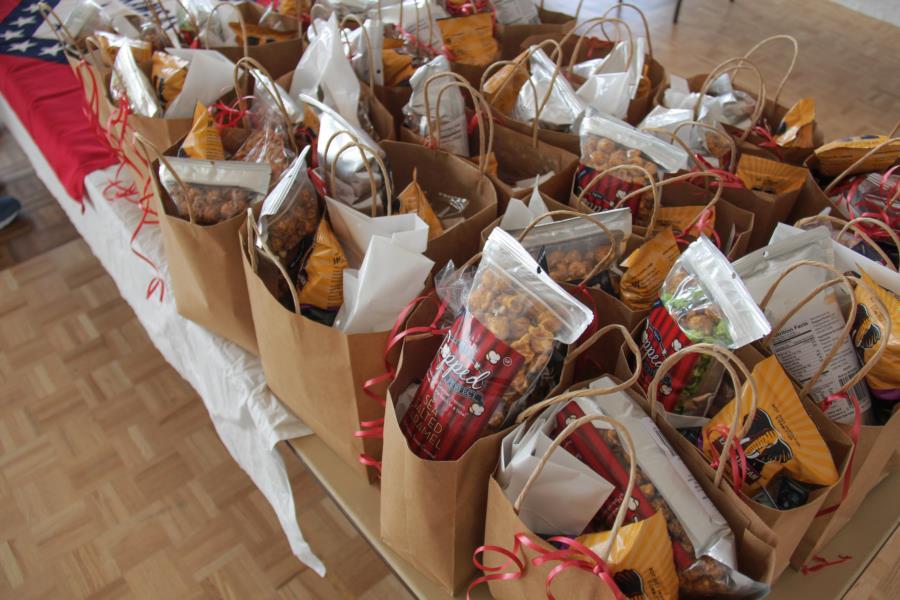 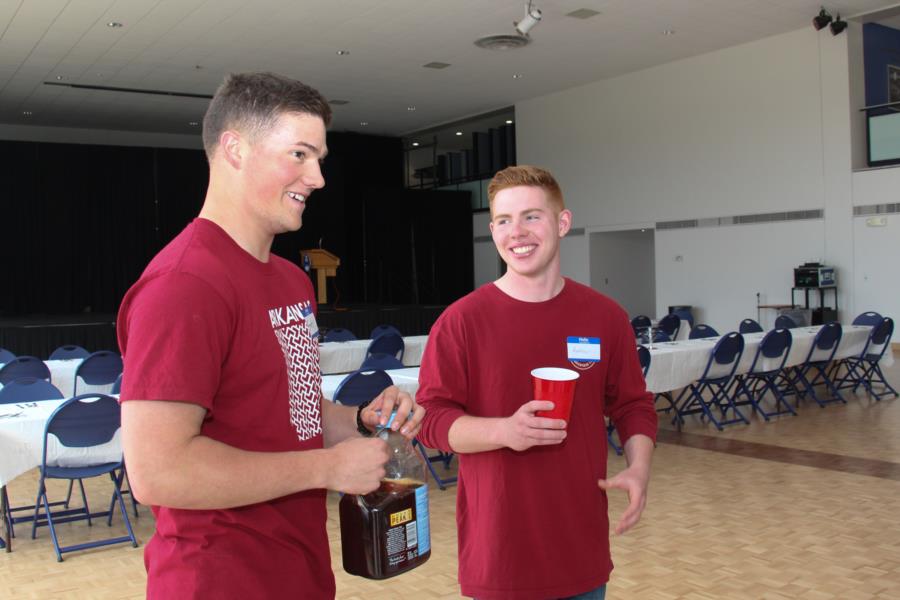 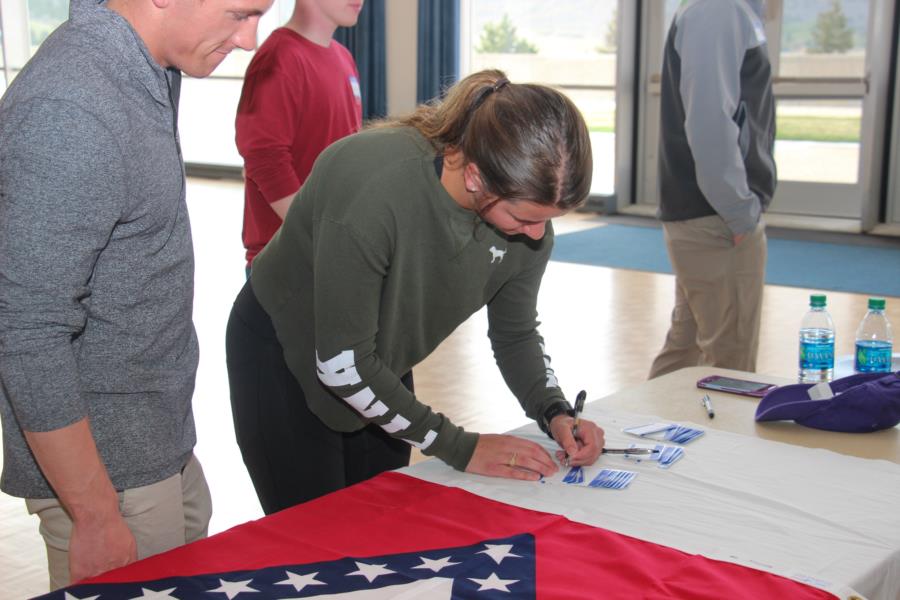 Once everyone was checked in, dinner was served! On the menu that night were Arkansas based products which included: smoked beef brisket, fried Cornish hens, baked ham, carrots, corn, and salad.  Bottled Water provided by Mountain Valley Water from Hot Springs, Arkansas.  Dessert was Arkansas-based Yarnell's ice cream and cupcakes donated by Carol's Creations here in Colorado Springs. 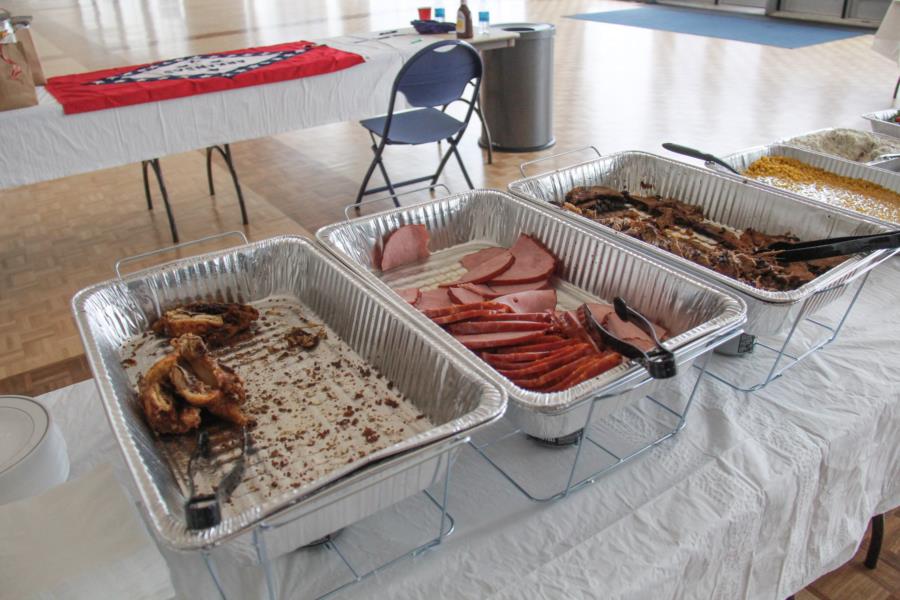 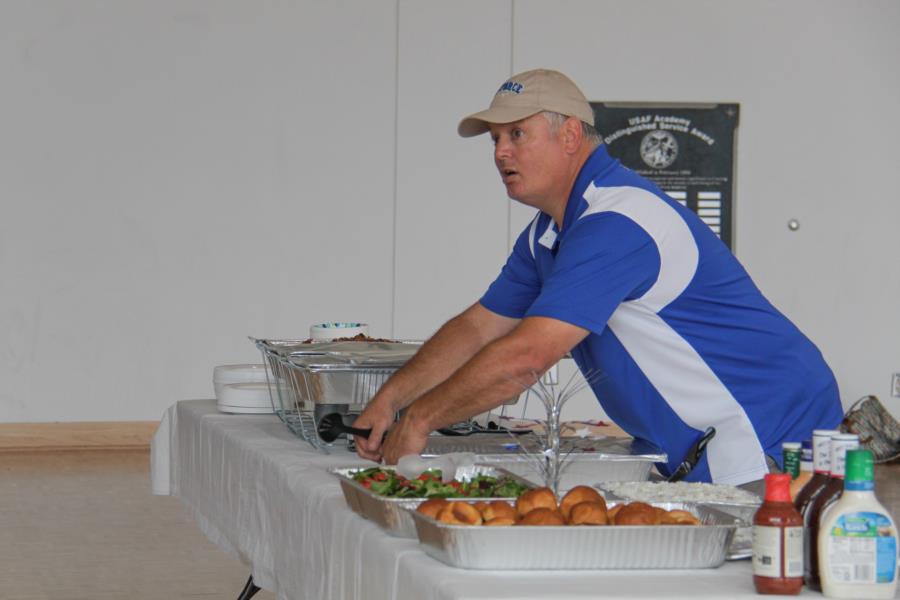 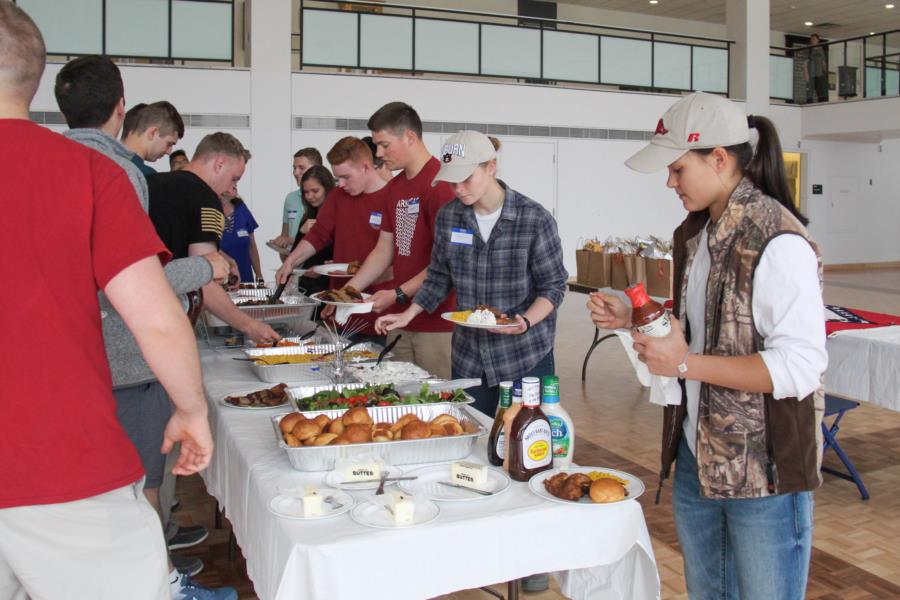 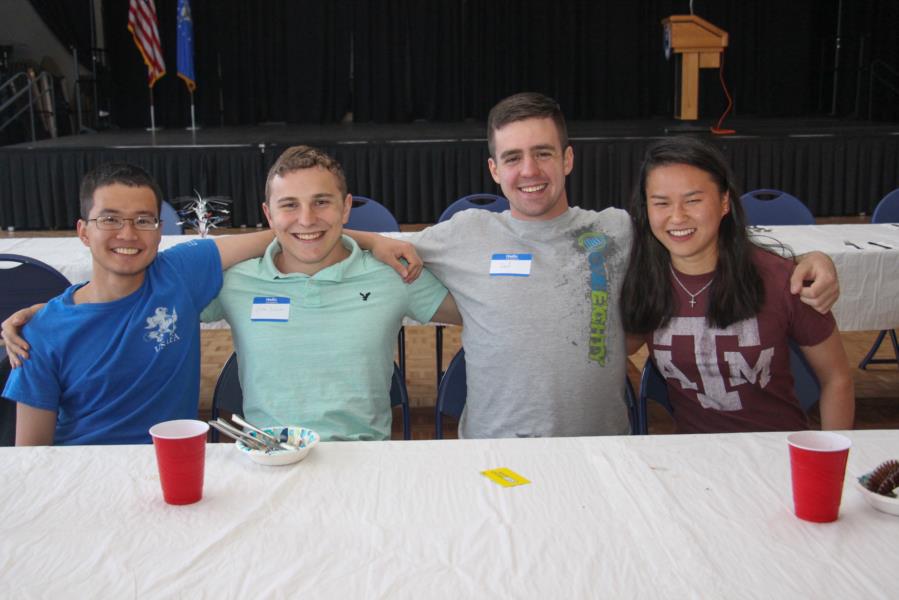 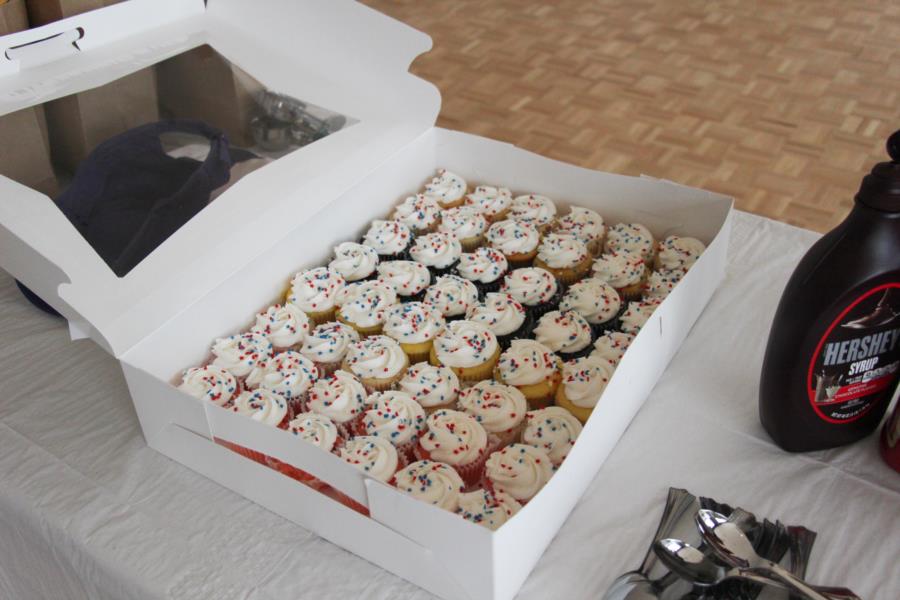 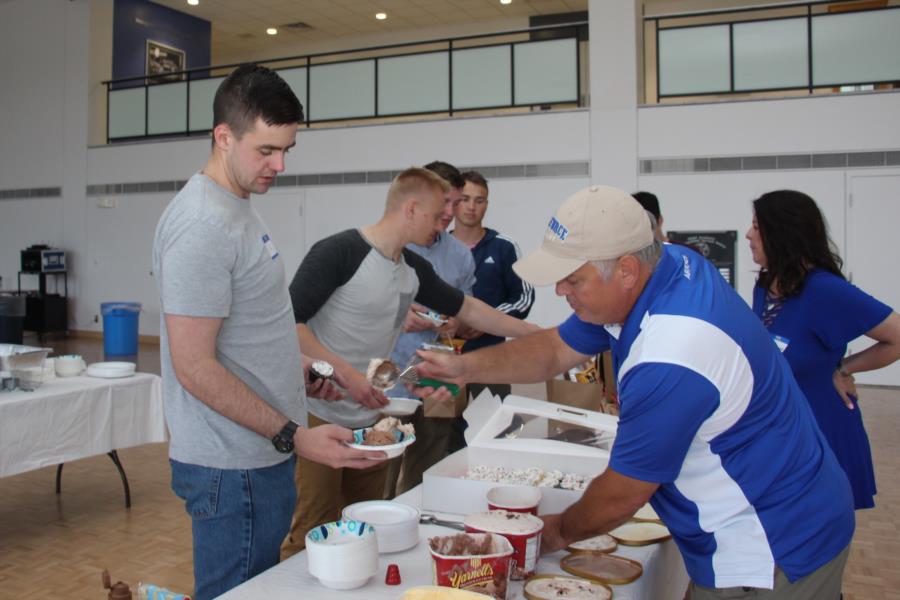 Donors and Sponsors that helped make the night possible:

The following statement is from the Arkansas USAFA Parents Association.

The Parents Association is very proud of all of our Arkansas Cadets and appreciate the Arnold Hall staff who assisted in coordinating this event.  We also appreciate the support of WebGuy showing up and capturing the memories for the parents and Cadets.  We are planning to make it an annual event and welcome input in choice of dates, venue, or menu.

To view the rest of the pictures from Arkansas Night go to: Galleries > Extracurricular > Special Events. Or click the link below.