The Bluebards Theatre Troupe is a club entirely made up of cadets. Cadets sing, dance and act out in productions at least two to three times per year.

This Fall, they performed their rendition of "The Addams Family: A New Musical". The musical was written by Marshall Brickwall, Rick Elice and Andrew Lippa. The Bluebards performed on Oct. 28 and 29. Tickets for both shows sold out.

On Friday evening, the performance was mainly for an audience of cadets. The show revolves around the Addams' daughter, Wednesday, who wishes to marry her "normal" boyfriend Lucas. Hilarity ensues as the Addams family attempts to act normal when they meet their future son-in-law's family for the first time.

According to the civilian director, Chloe Hagener, "Given the plethora of marriage proposals taking place in the Cadet Wing at any given moment, I'm sure many in the cast and audience can relate to this nerve-wracking life event ... the meeting of the in-laws ... but how many have experienced this with generations of ancestor ghosts lurking around?"

The musical, which originally premiered on Broadway in 2010, has been praised for its dry humor and catchy songs. The score features an array of musical styles, from Argentine Tango to Vaudevillian Jazz. 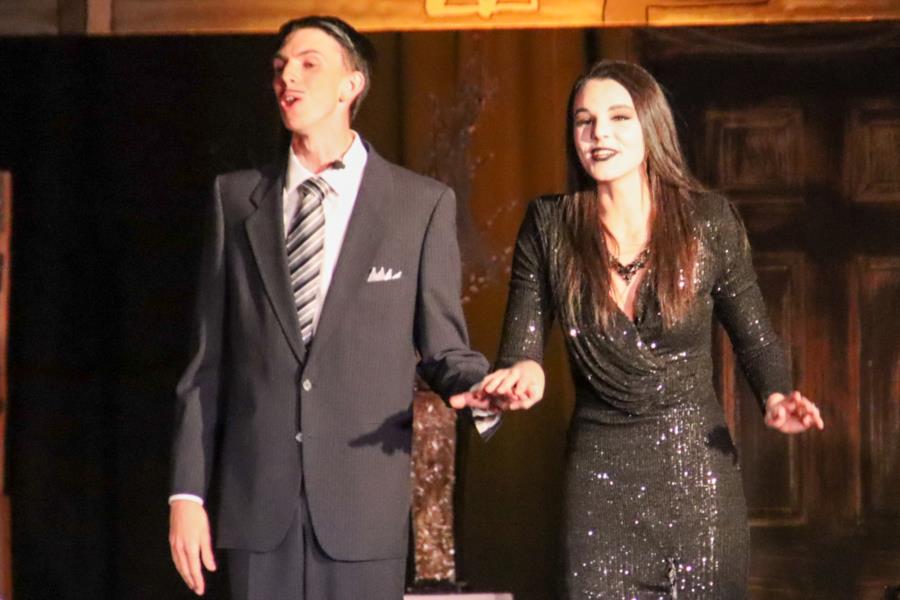 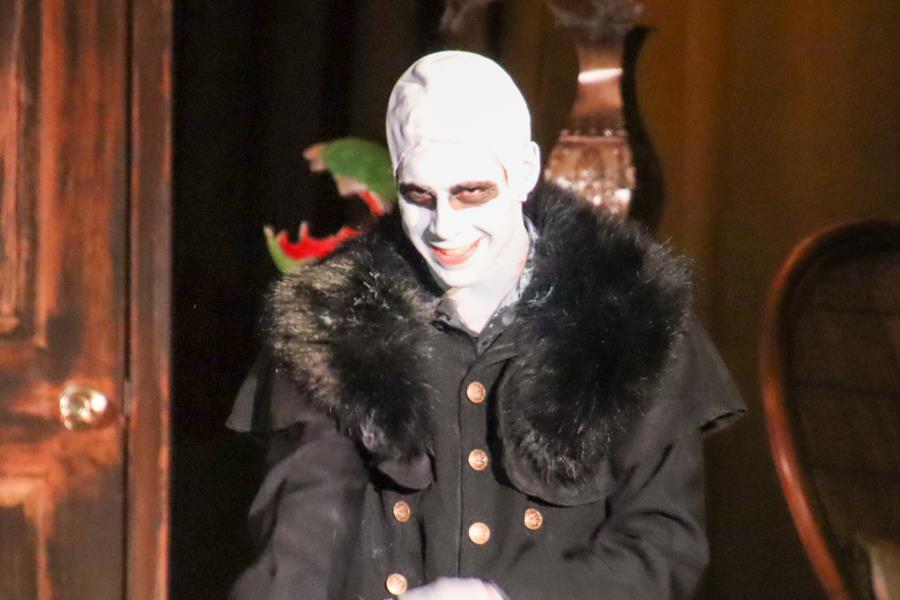 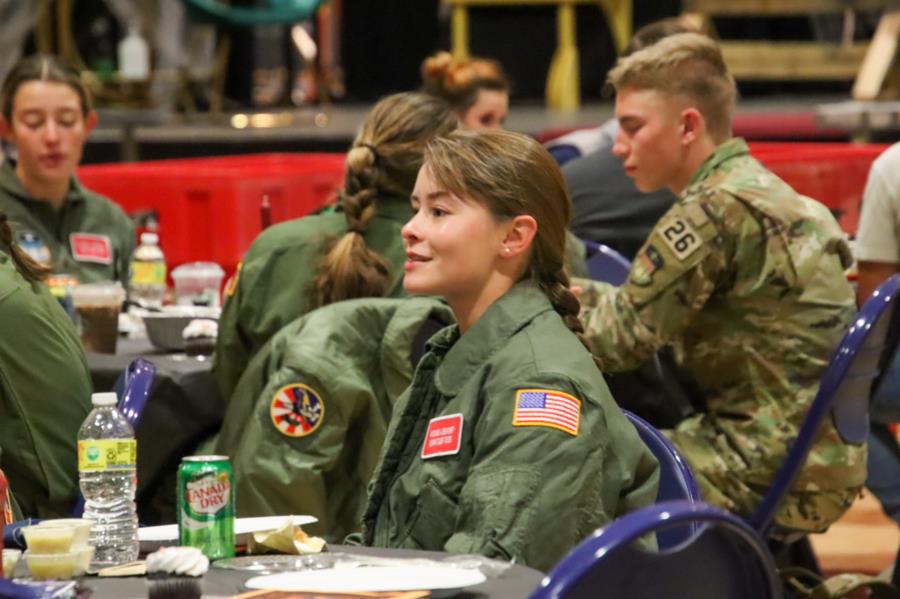 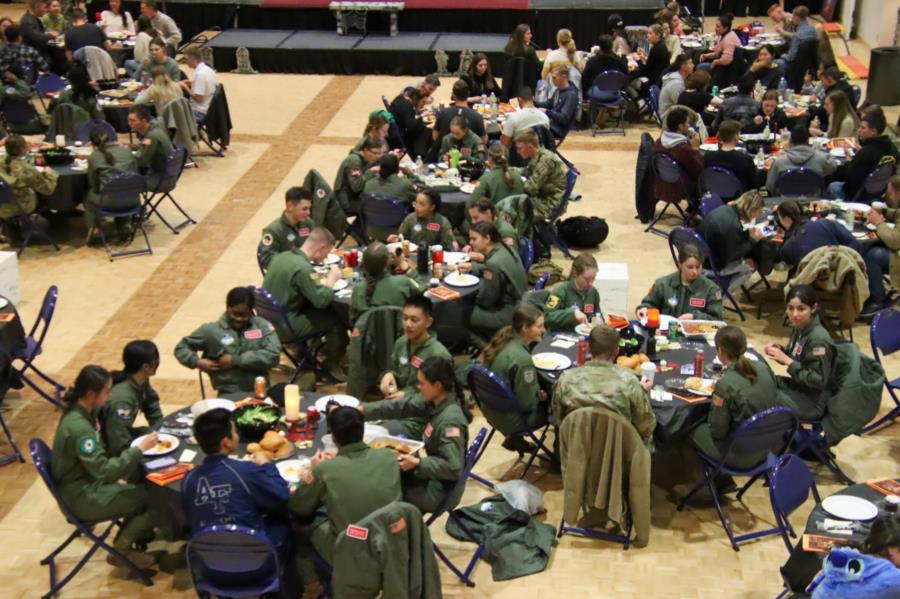 To view photos, go to Galleries > Extracurricular > Cadet Clubs. Set your sort order from Oldest to Newest. Photos begin on page 18. You can also click the link below to access photos:

Listed below is the full cast and crew: