According to the USAFA Rugby Club's website, rugby was an intramural sport since the onset of the Academy. The extramural history starts from 1961, as the Academy had occasion to pull from intramural rugby players to compete against visiting overseas teams.

Officially founded as a club team in 1968 by Captain Alan Osur and C2C Angus MacDonald, their first matches were on 29 September 1968. The team was nicknamed "Zoomies". 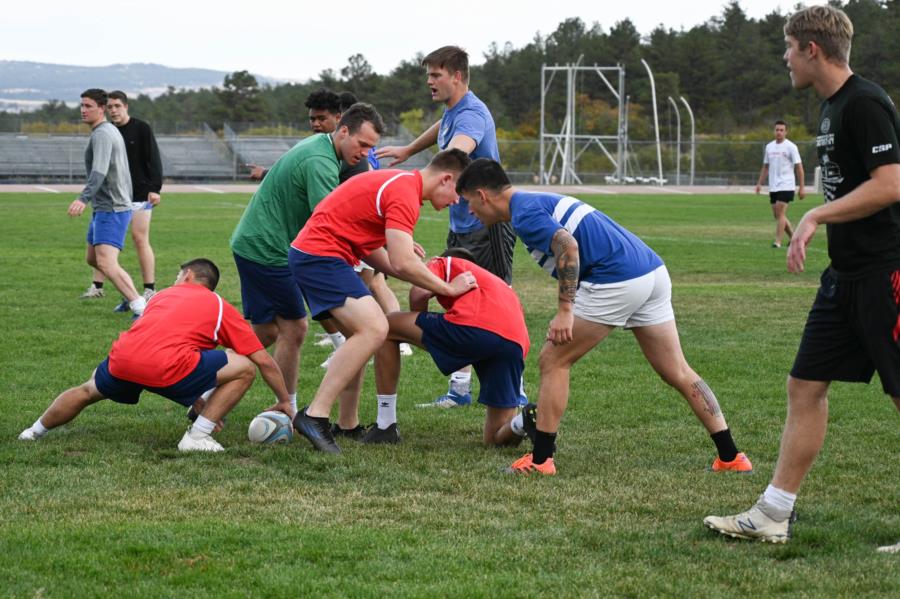 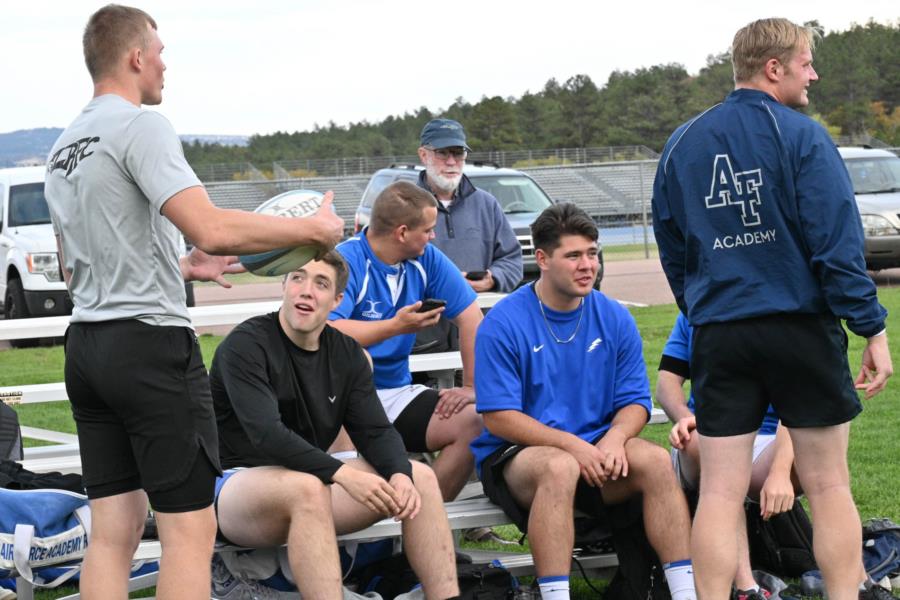 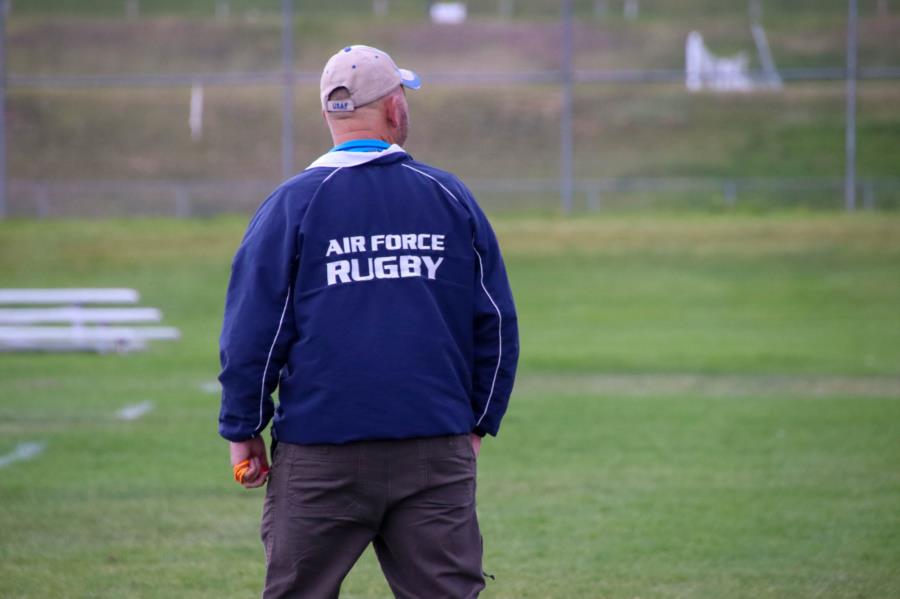 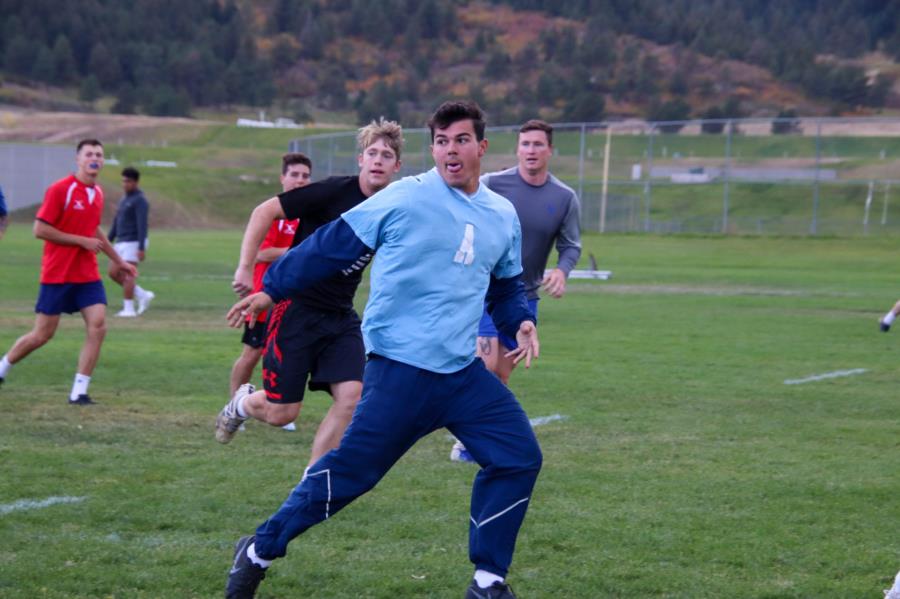 To view photos, go to Galleries > Extracurricular > Sports. Set your sort order from Oldest to Newest. Photos begin on page 59. You can also click the link below.