As a cadet at the United States Air Force Academy, they will take physical fitness tests each semester to measure their overall strength and conditioning. Proficiency is required in both the Physical Fitness Test (PFT) and the Aerobic Fitness Test (AFT). Cadets are required to take both the AFT and PFT each semester of their cadet career.

Those members of the cadet wing who achieve the maximum point total on either the PFT or AFT belong to the prestigious 500 Club. Those few cadets who maximize their scores on both of these belong to the exclusive 1000 Club.

Here are the scores USAFA is looking at this week for the PFT as well as what they looked at last week for the AFT.

The first component of the Academy’s fitness testing regimen is the Physical Fitness Test. The PFT is scored as follows: 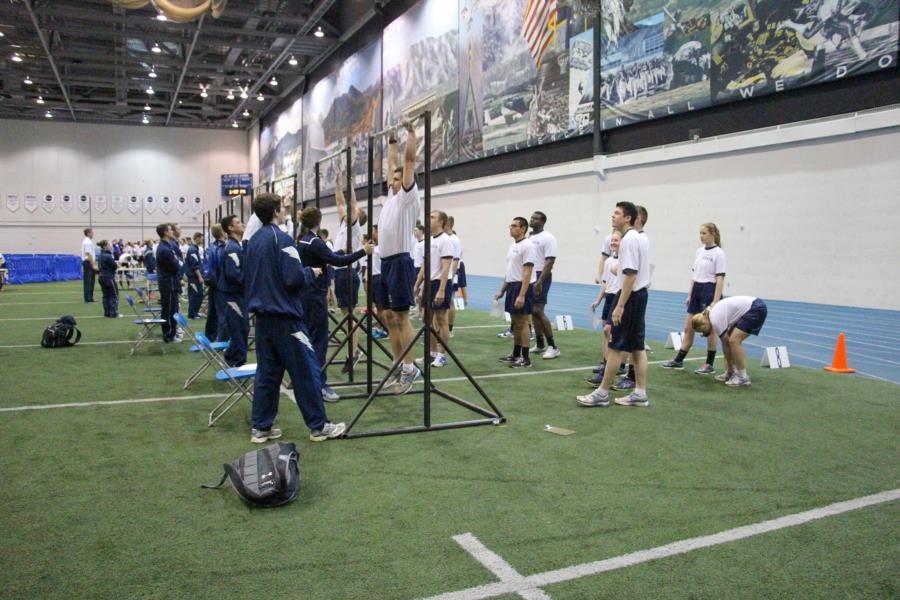 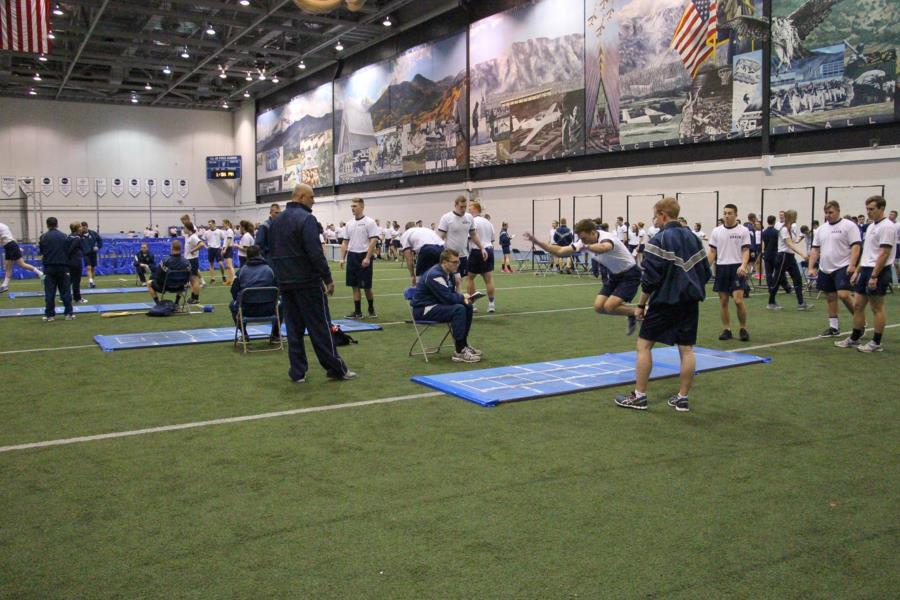 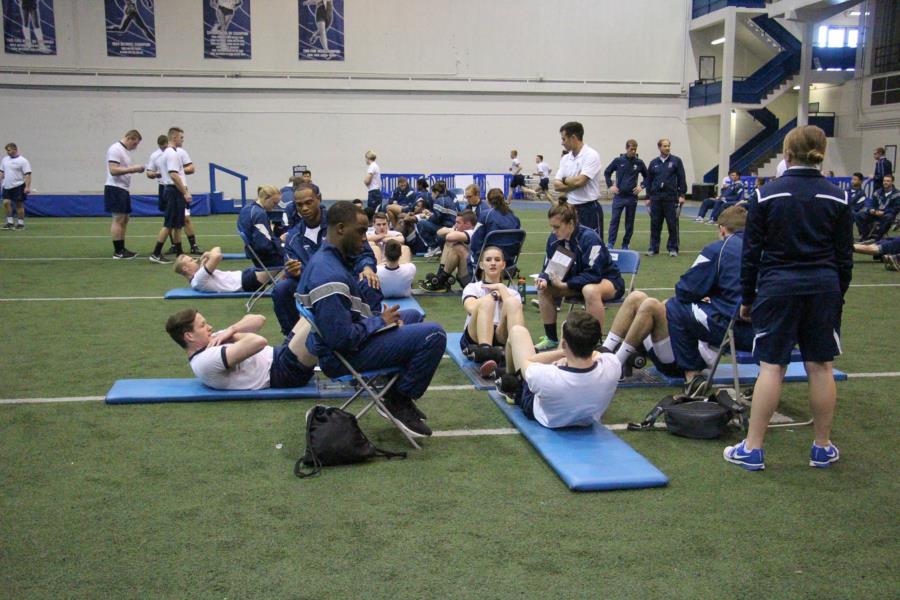 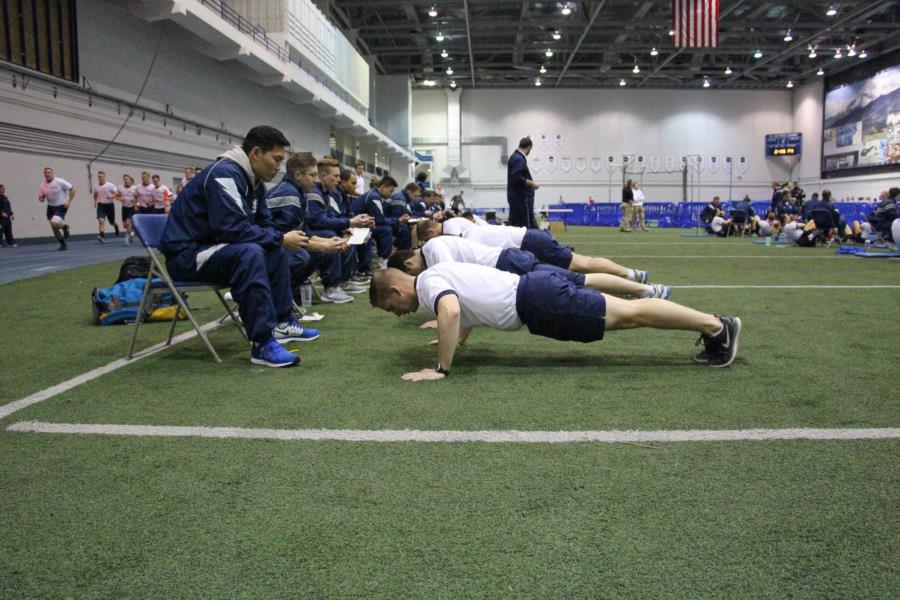 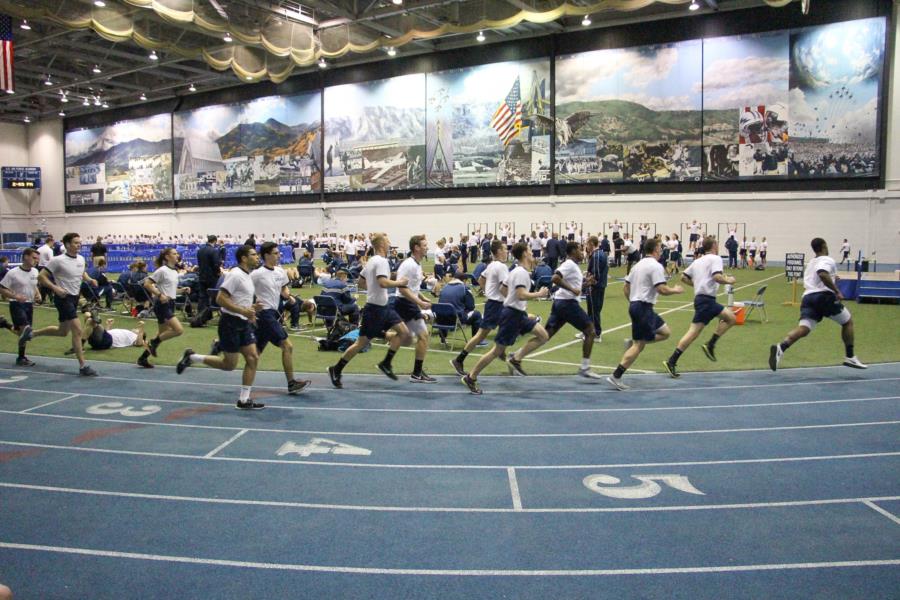 The second component of the Academy’s fitness testing regimen is the Aerobic Fitness Test. The AFT is scored as follows:

To view the rest of the pictures taken today, go to Galleries - Military Training - PFT/AFT. Pictures start on page 44. Or click the link below.