USAFA’s cadet theatre group the Bluebards have been working on their new production, William Shakespeare’s Richard III. Yesterday evening, we were able to catch their entire dress rehearsal as they prepare for this weekend’s performances at Arnold Hall. 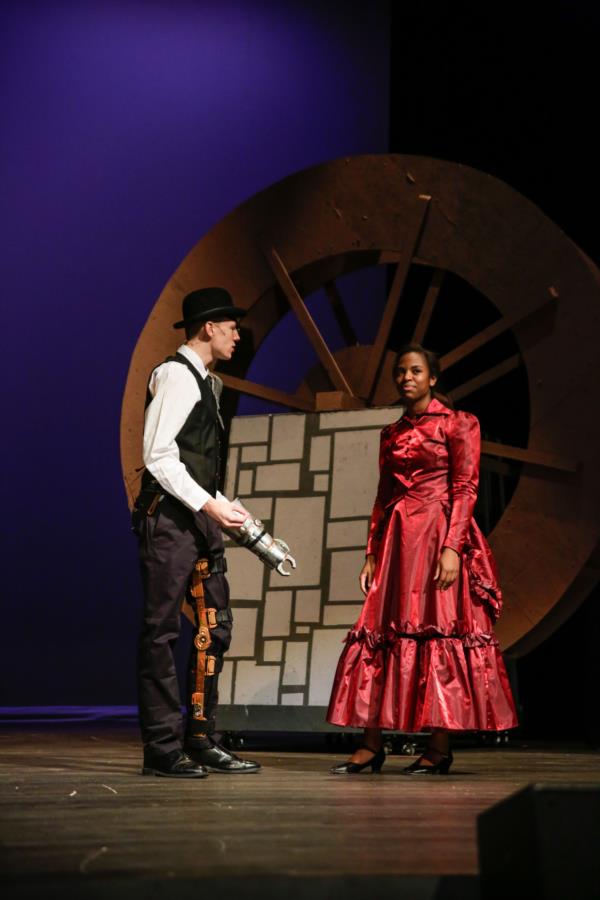 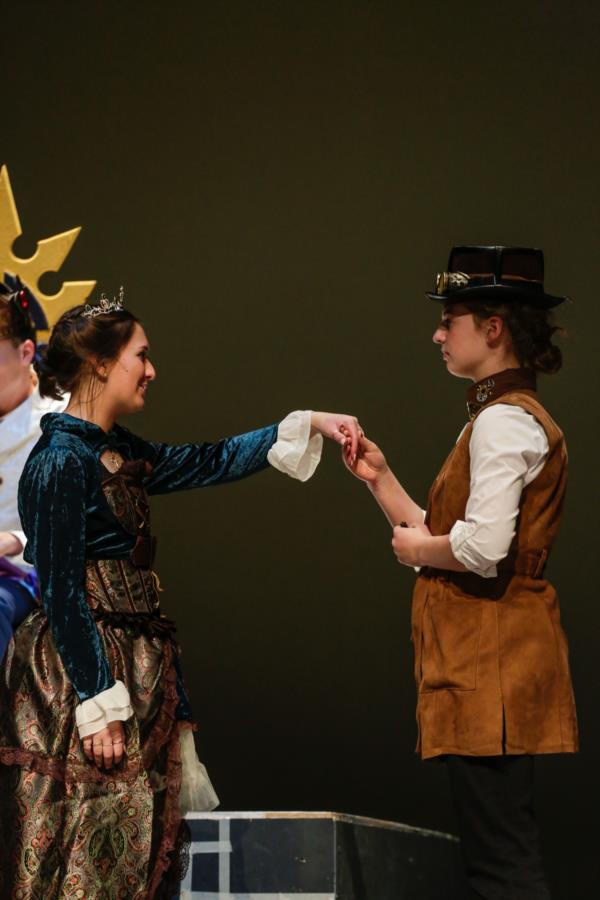 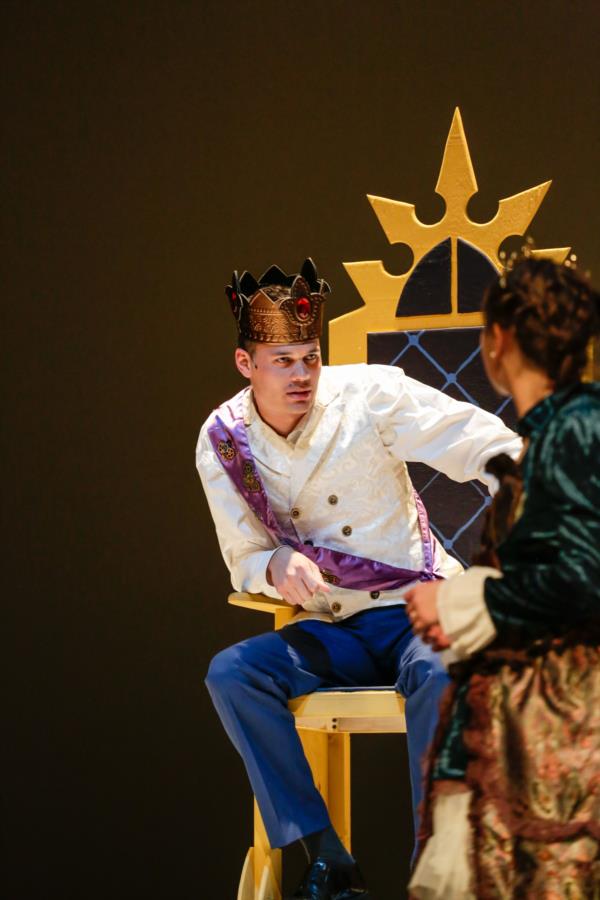 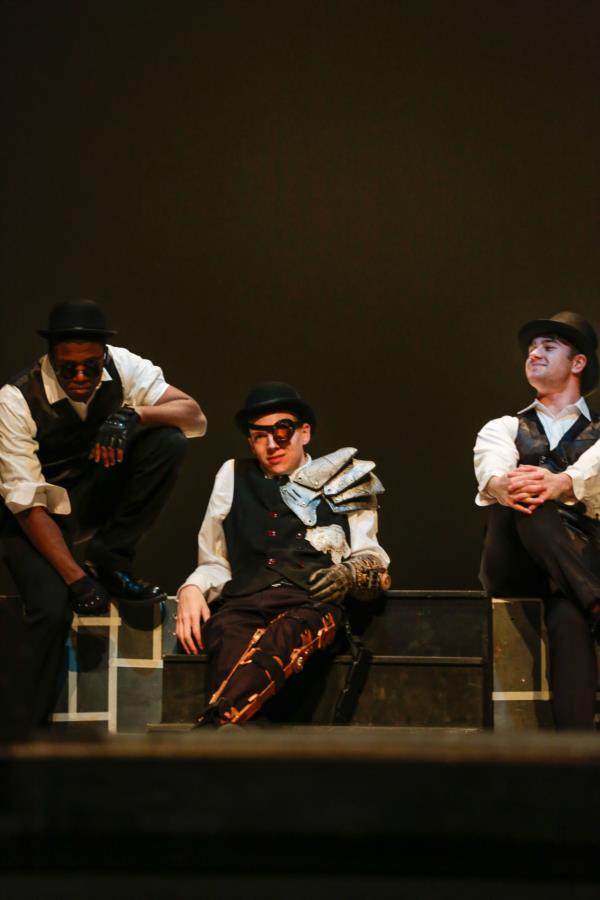 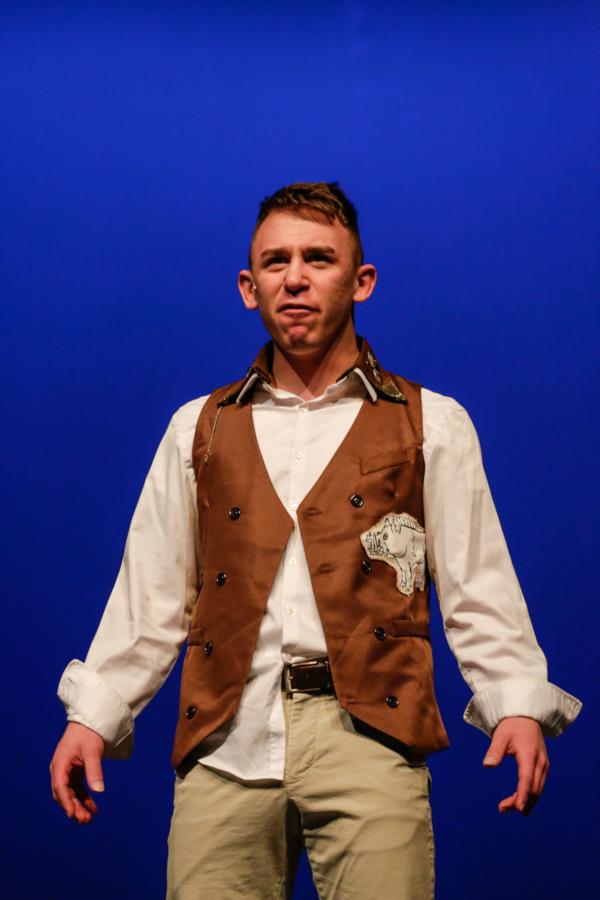 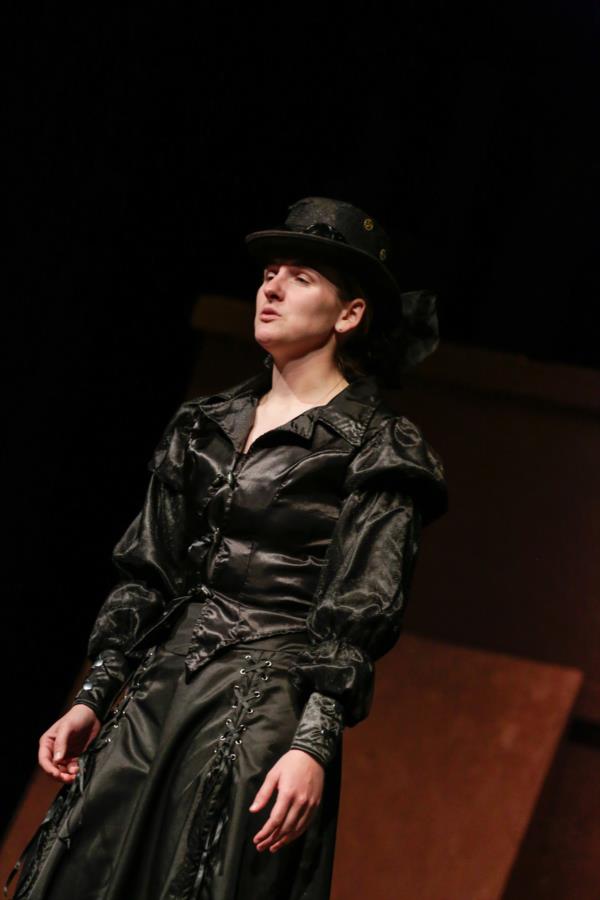 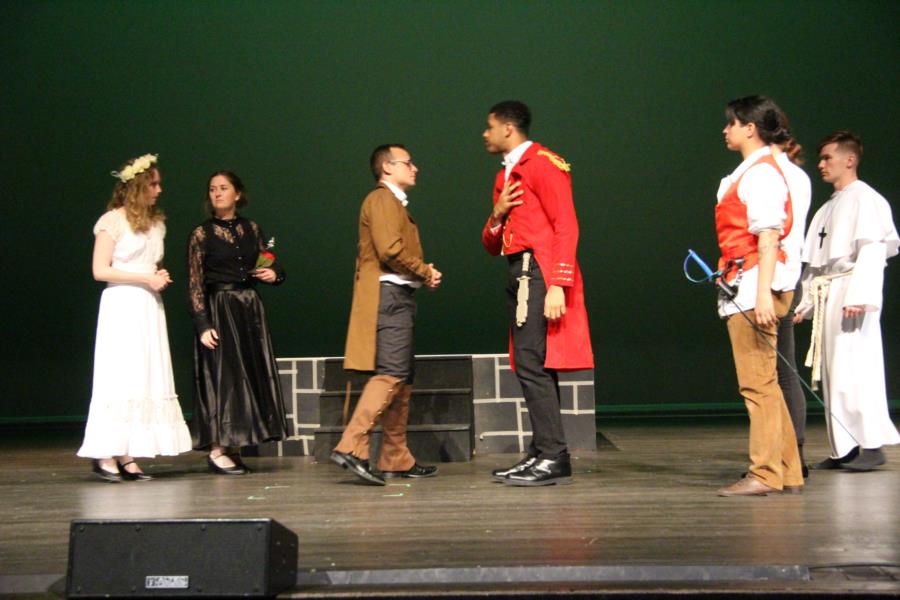 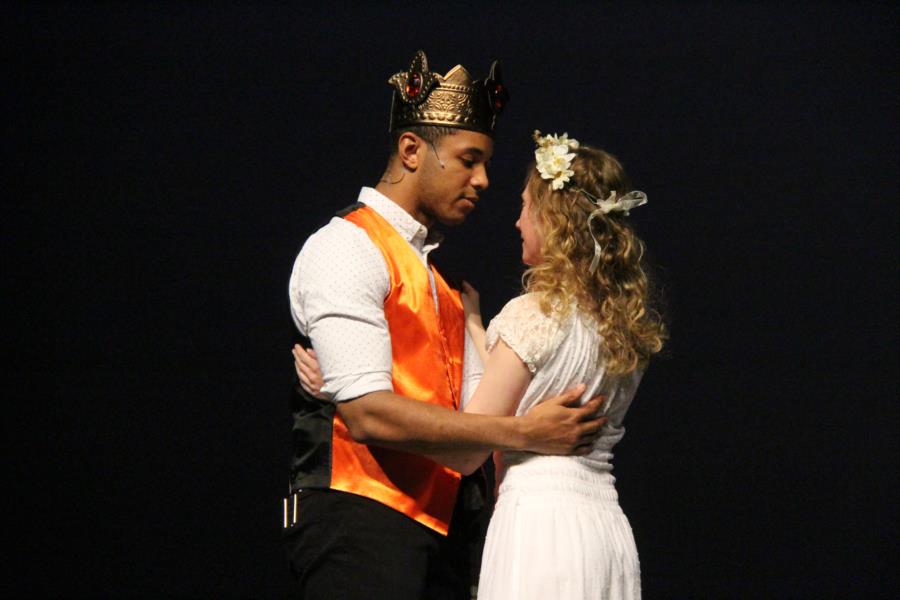 If you’re looking for something to do this weekend and are in the Colorado Springs area, we highly recommend stopping by Arnold Hall and taking in one of the Bluebards three shows; Friday Nov. 30th and Saturday Dec. 1st at 7pm and a Sunday Matinee at 2 pm.

To view the rest of the pictures taken during their Dress Rehearsal, go to Galleries - Extracurricular - Cadet Clubs. Or click the link below.