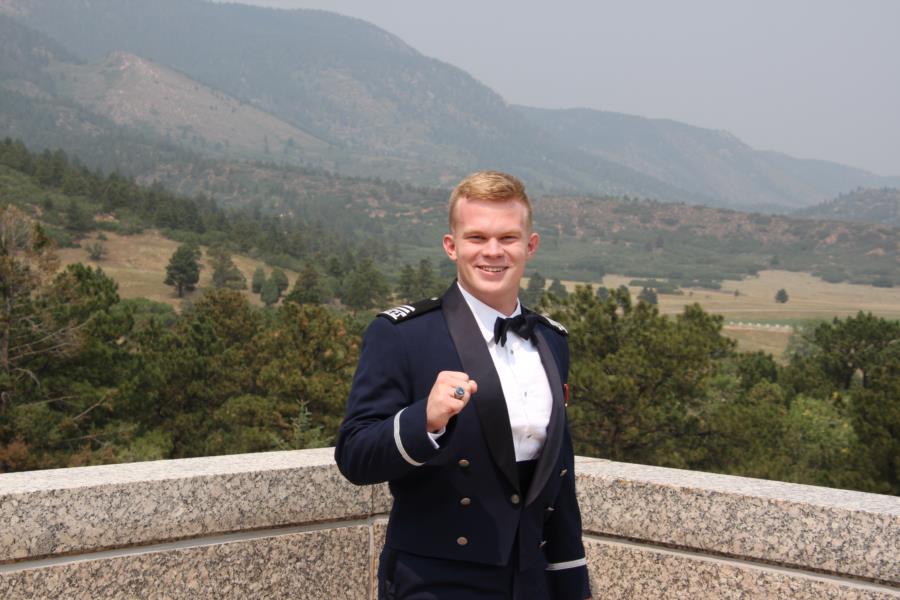 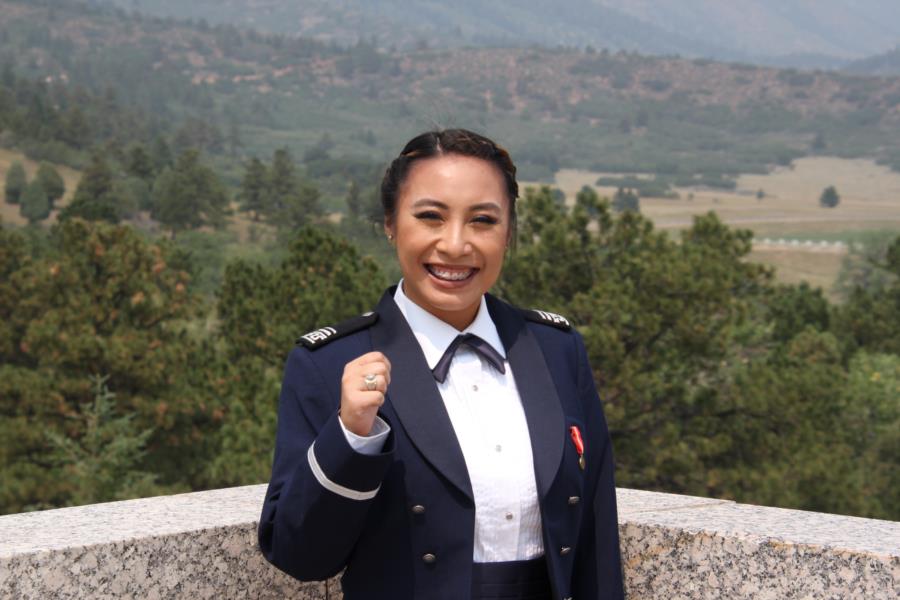 History of the Class Ring:

The Air Force ring is distinctive for being white gold instead of the yellow gold used at the other academies. Each class designs its own class crest; the only requirements being that each crest includes all the elements on the Class of 1959's crest: the class number, the class year, the Polaris star, and the eagle. One side of the ring bears the academy crest, while the other side bears the class crest; the center bezel bears the words United States Air Force Academy. Cadets choose their own stones for the center of the ring. 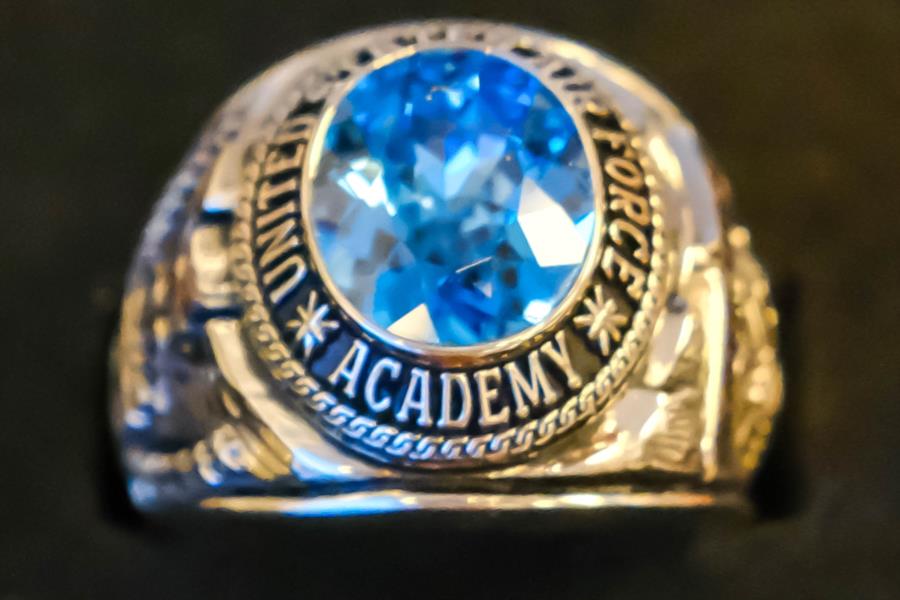 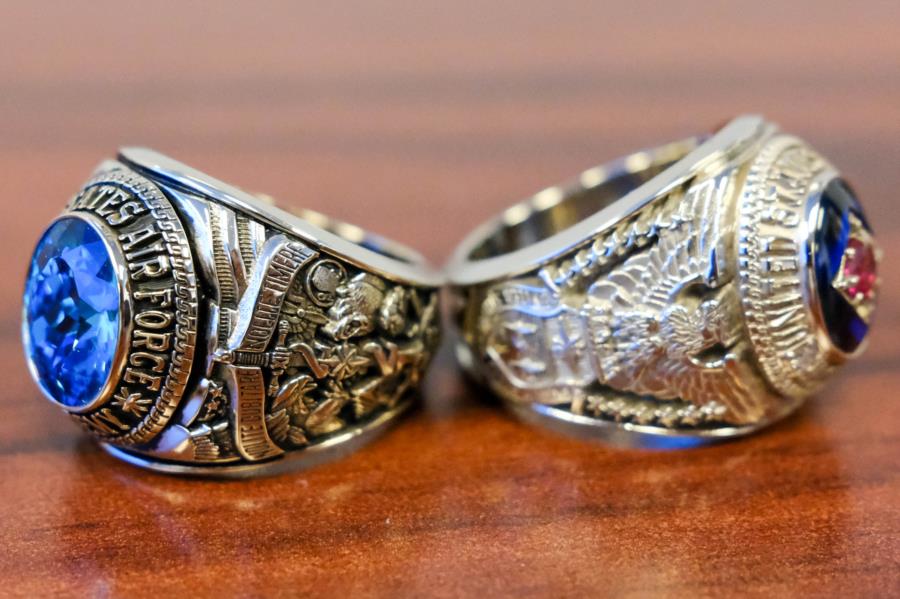 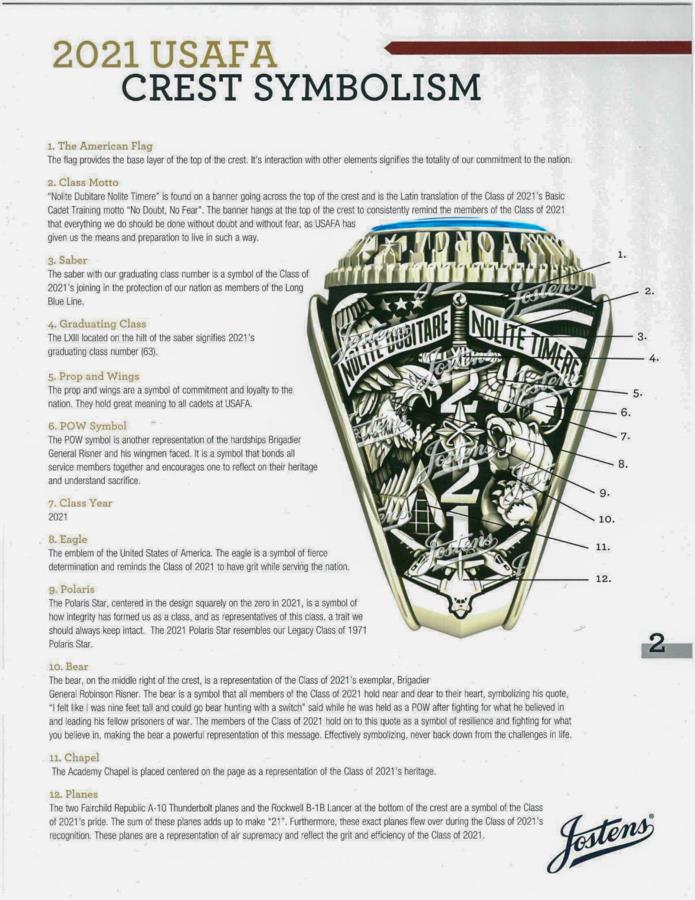 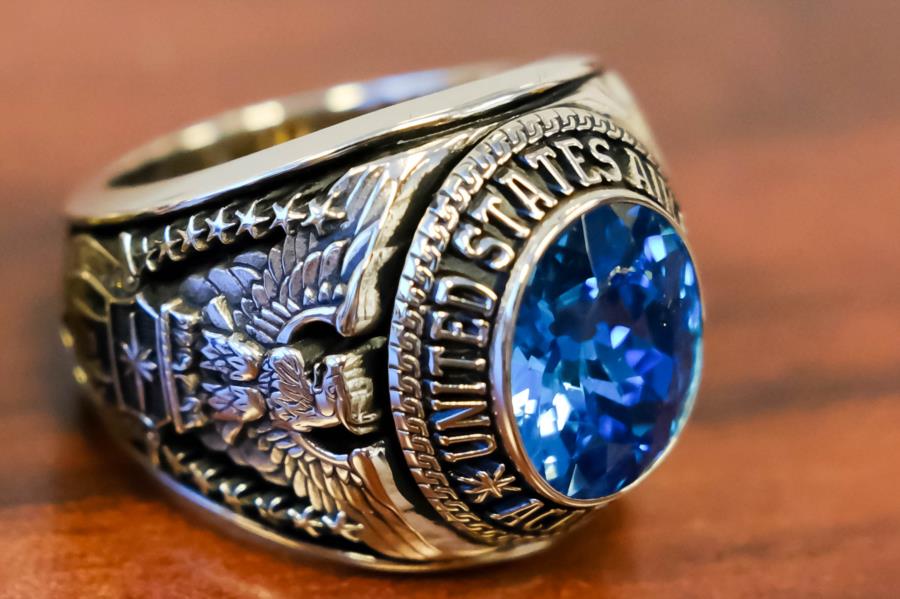 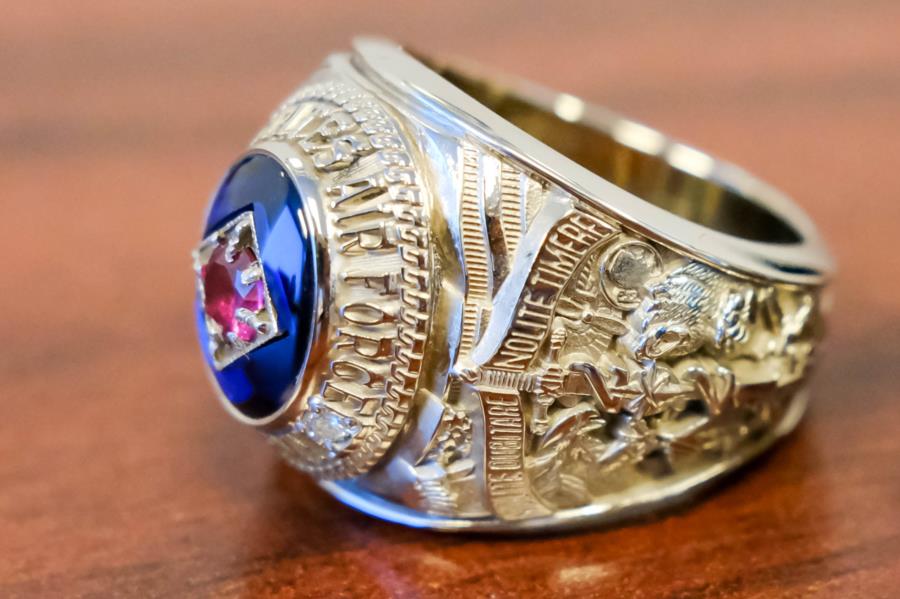 To see the rest of the photos from the Ring Cermonies we covered, please head to CLASSES / 2021 / RING DANCE or click here. Ring Events