Founders Day is a traditional celebration of the legacy and future of the Air Force Academy and its founders. On 1 April, 1954, President Dwight D. Eisenhower signed Public Law 325, 83rd Congress, 2nd Session, and authorized the establishment of the United States Air Force Academy. This year was the 65th Anniversary. 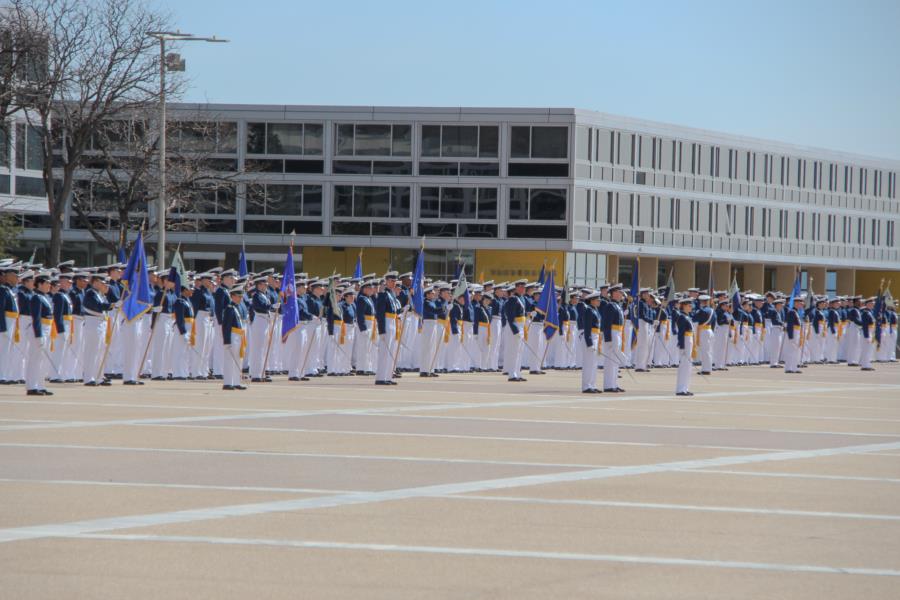 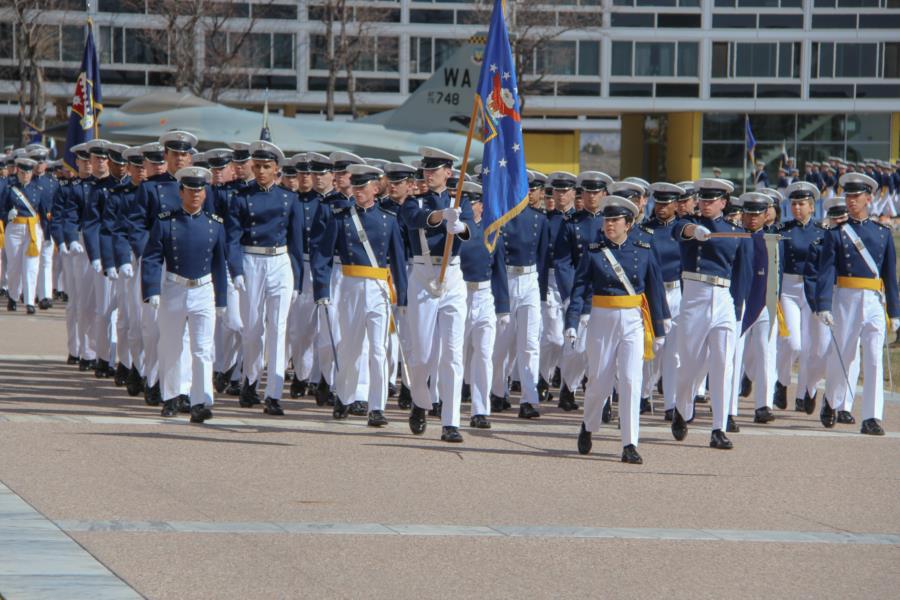 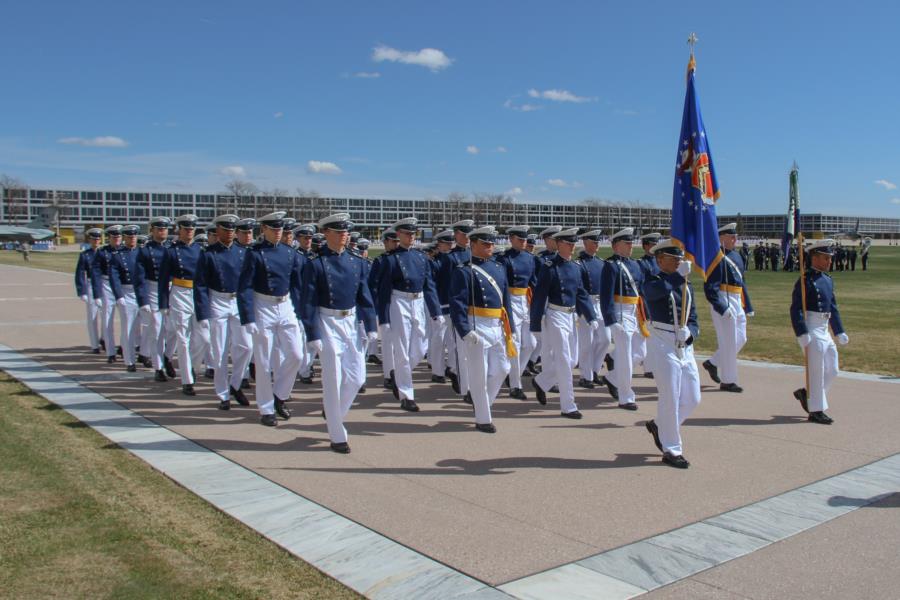 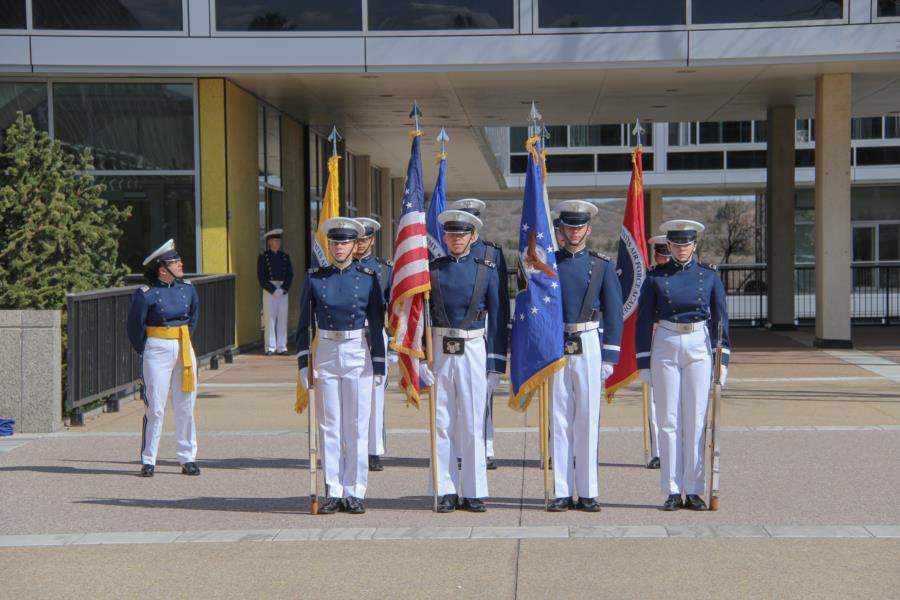 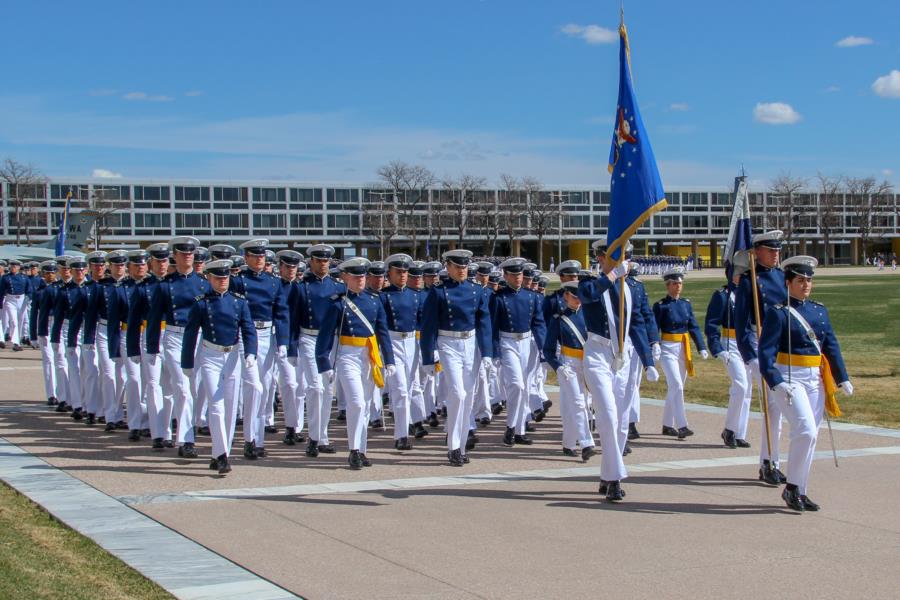 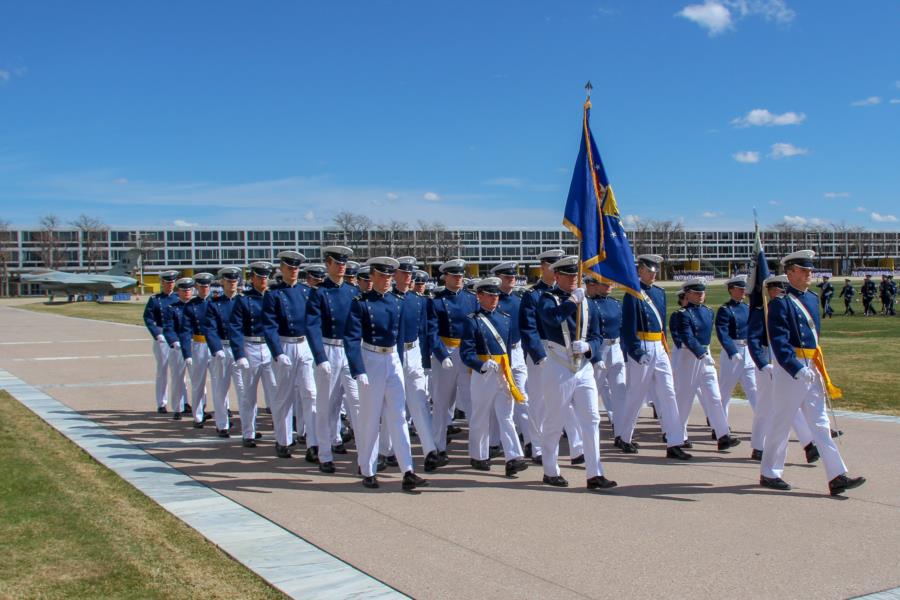 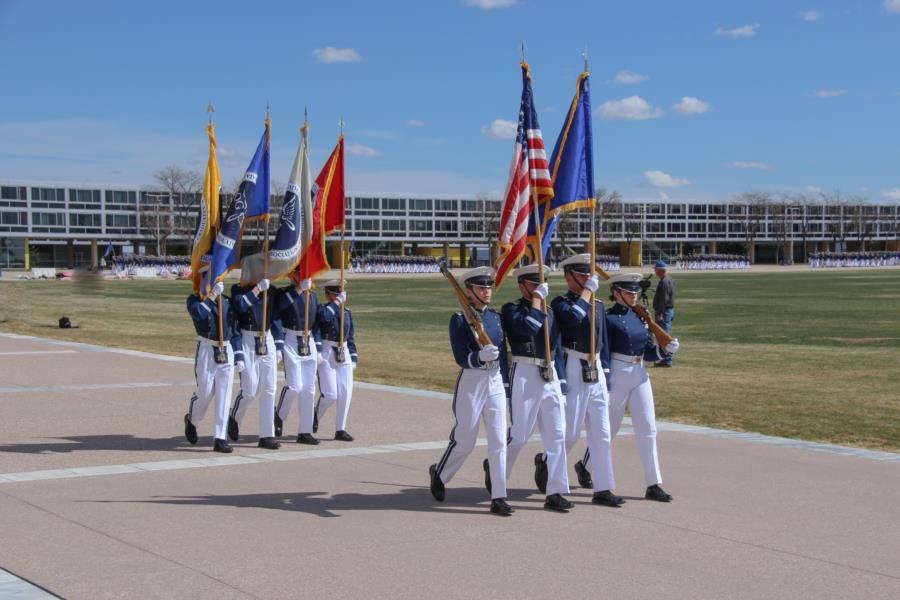 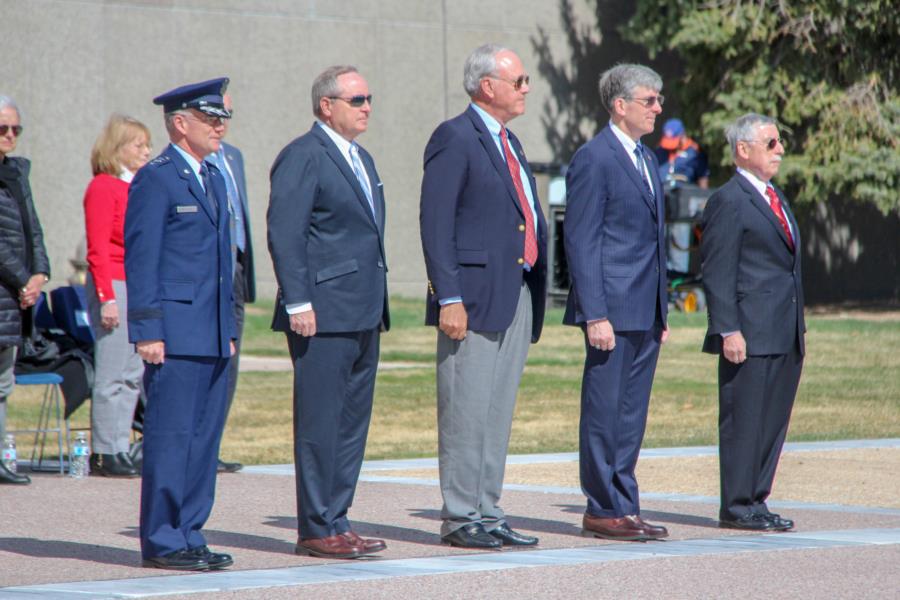