Bigger isn't always better!  Just ask the Maine parents who held their 3rd Annual Maine Night for approximately 13 cadets. The parents at the event stated that they wanted to provide an opportunity for Mainers to get together and have a taste of home and fellowship with one another. 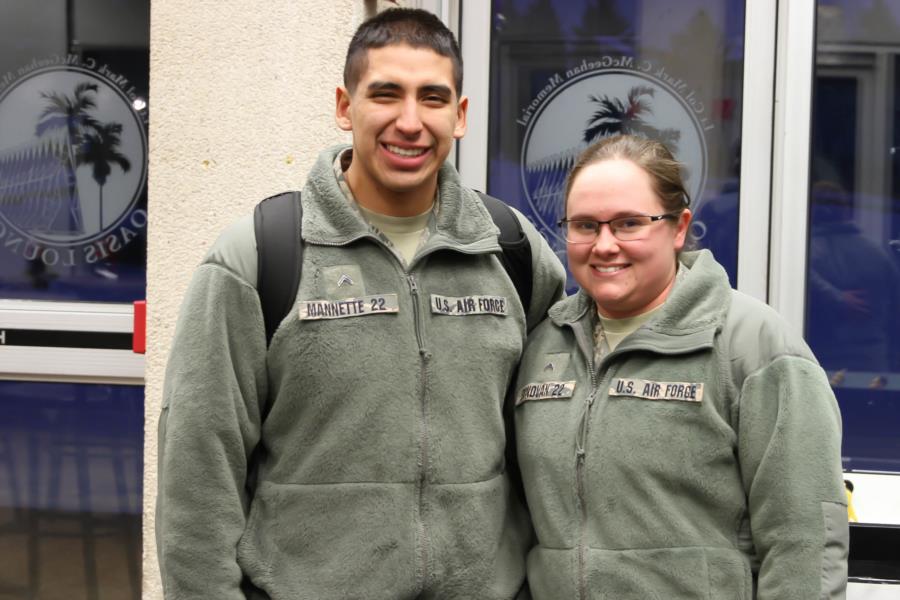 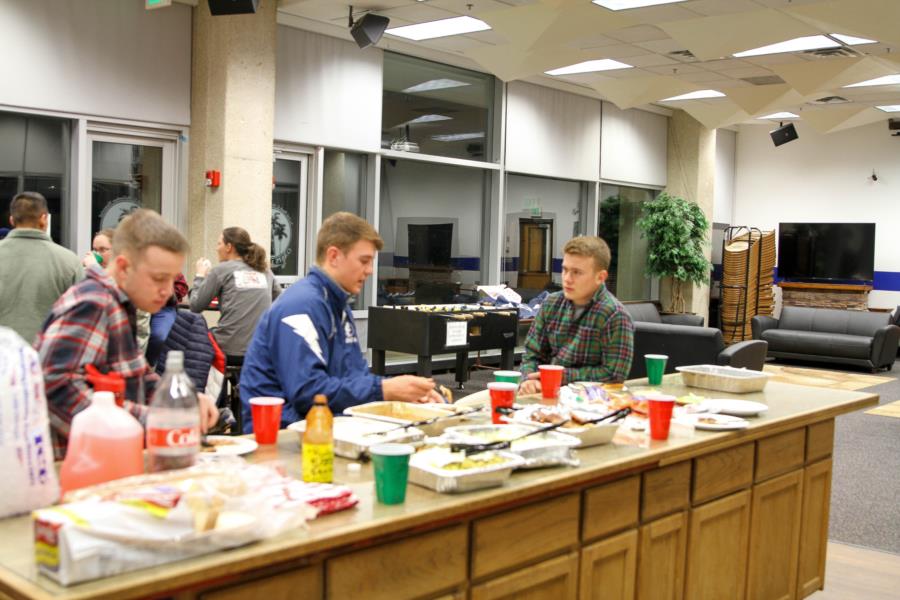 And they did bring a taste of home. Fresh Lobster from Maine was flown in for fresh lobster rolls which were a huge success!  Rudy's BBQ was also brought in just because it is great BBQ! Whoopie pies from Maine were brought in for dessert as well as Reny's chocolate bars. 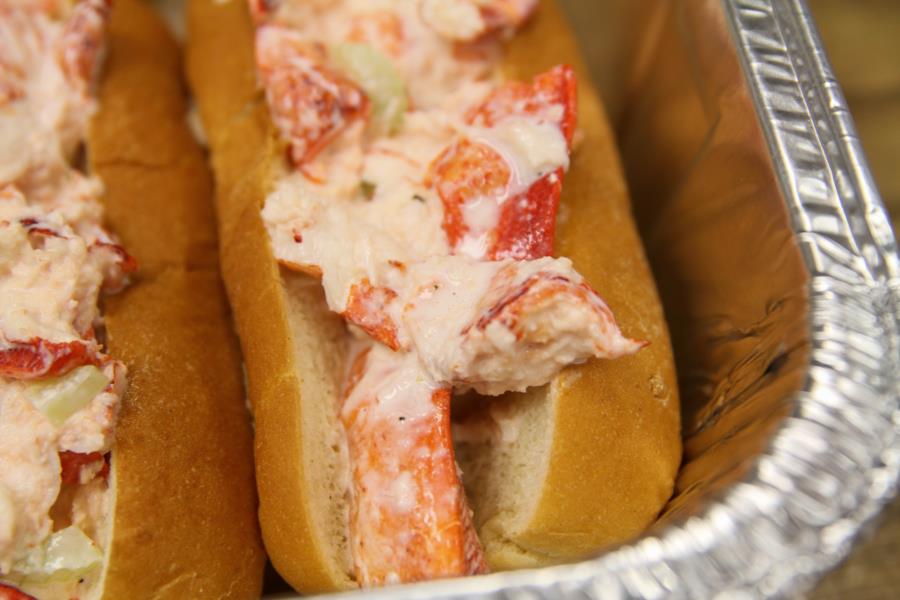 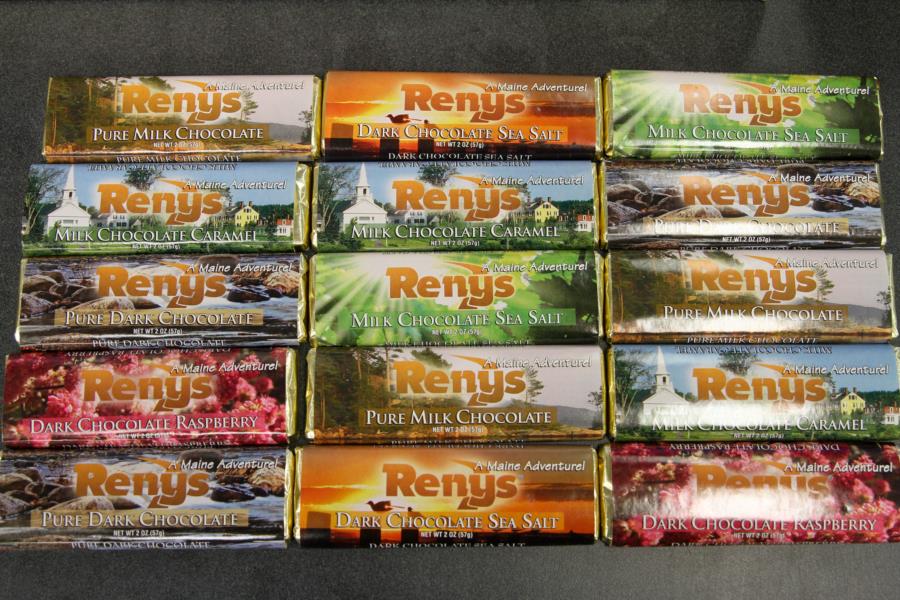 Each cadet was gifted a goodie bag which contained a pin, two ball caps and a signed letter from the US Senators and Congressman of Maine. 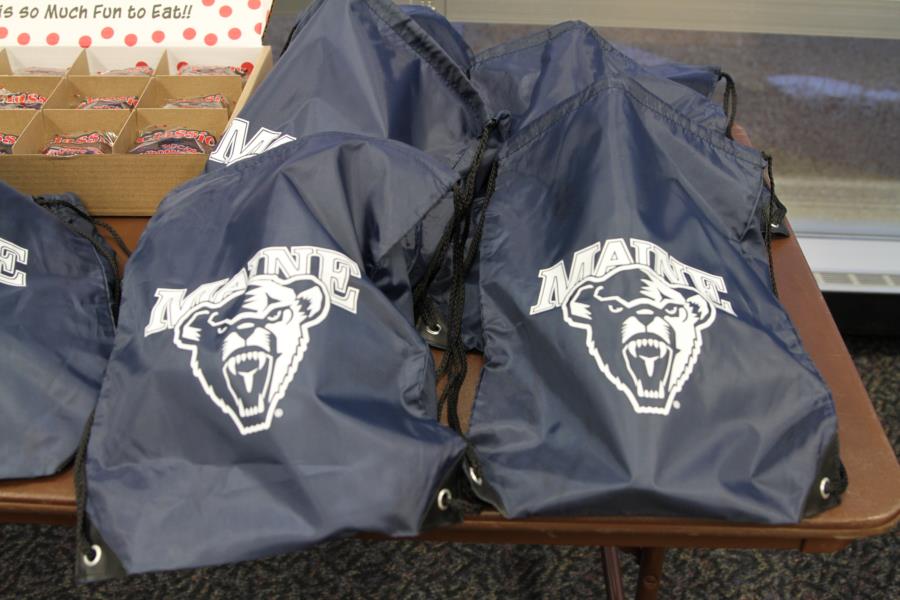 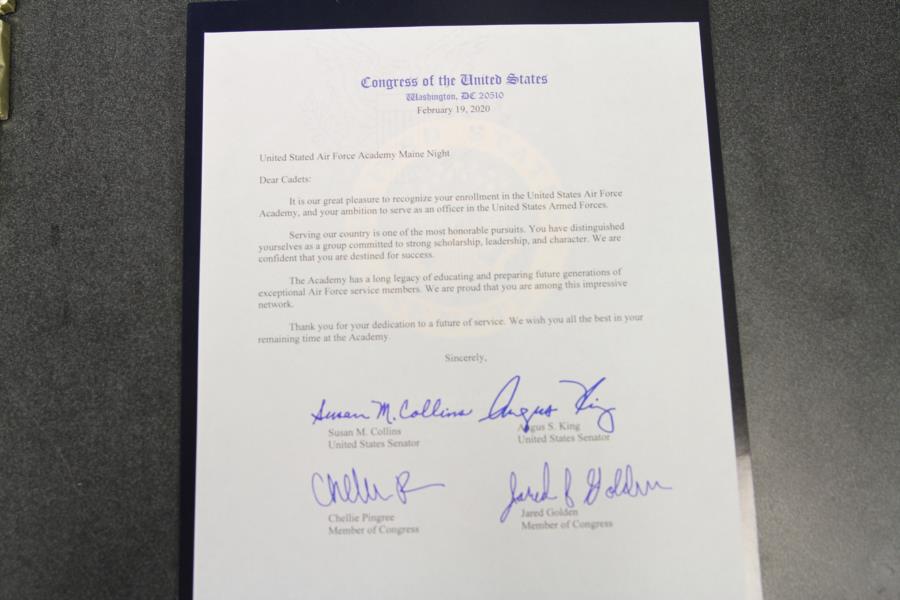 Thanks you to the sponsors and donors of this event.

To view more photos, go to, Galleries > Extracurricular > State Nights or click the link below.